swiss architects herzog & de meuron have unveiled plans of an urban redevelopment project in the area of porta volta, milan. commissioned by the group feltrinelli and milan city council the building will include the new headquarters of the fondazione giangiacomo feltrinelli. the design of the structure is composed of two twin buildings located at porta volta. the redevelopment plan also provides for the creation of large green spaces, with boulevards, bike paths and walking trails, along with service functions including a library, a cafeteria, a restaurant and other commercial activities.

‘the long-limbed form, linear building,’ said jacques herzog, ‘refers, first, to the gothic tradition that is expressed in important buildings in the city of milan on the other to farms that dot the landscape of slender lombardy. our old master aldo rossi considered these linear structures the characteristic feature of his work, because in our project for port feltrinelli. sometimes you can find also a tribute to this important milanese architect of the second half  of the twentieth century.’ 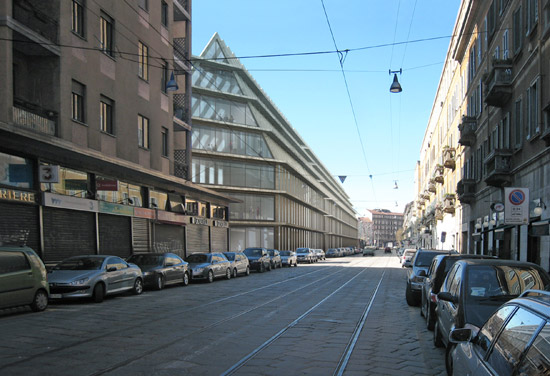 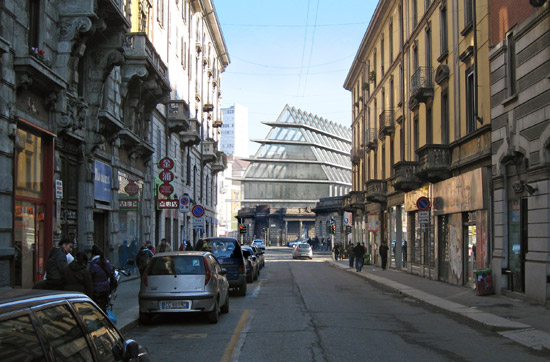 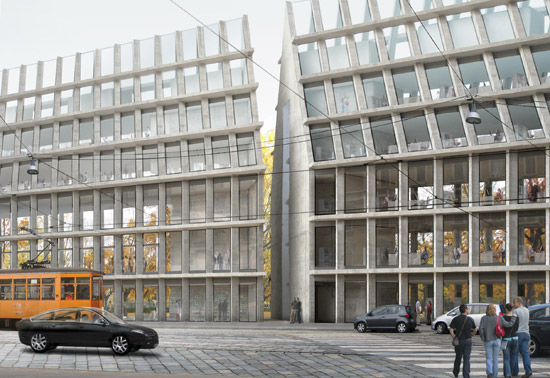 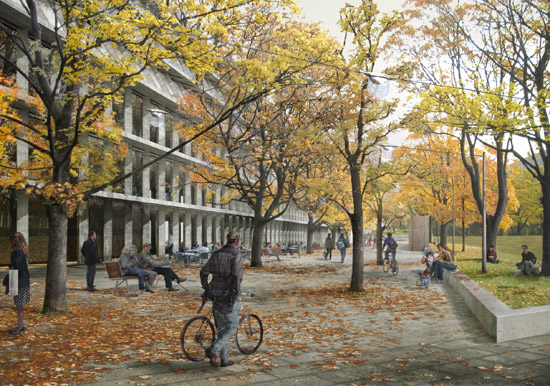 the park area behind the building 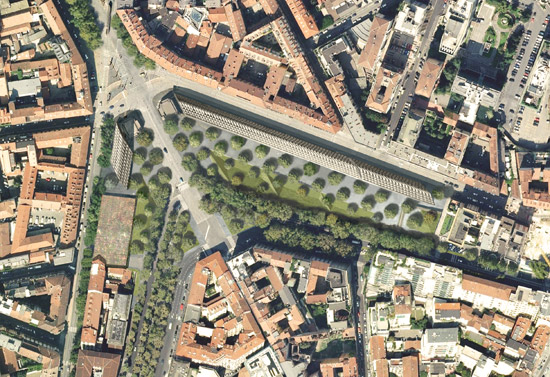 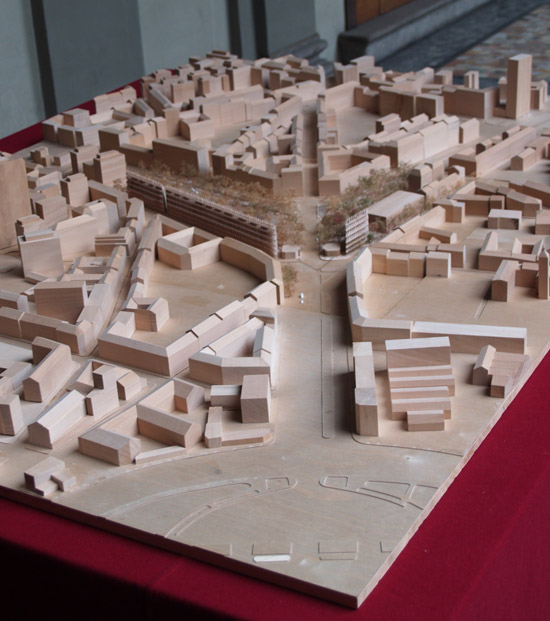 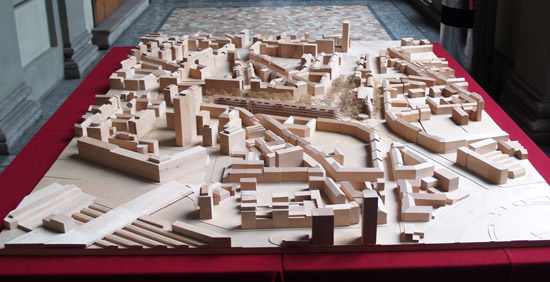 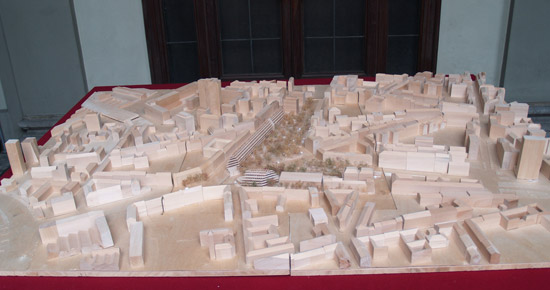