chinese daily has uploaded a video to twitter showing a high-speed turnaround in case you went the wrong way. located in the guizhou province — china’s green corridor — the highway turnaround has been built on a mountainous region, high off the ground in what seems an off-ramp exit located on the mountainside of the highway. 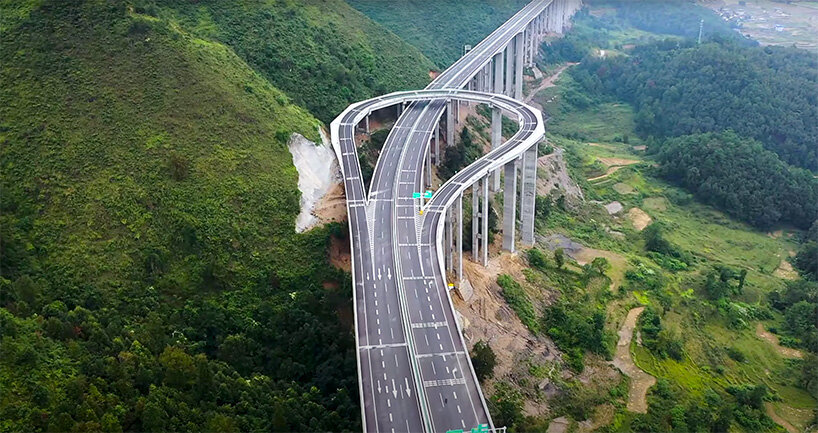 screenshots taken from the above video

as reported by jalopnik, the high-speed turnaround has a speed limit of 40 kilometers per hour (under 25 miles per hour). this means it’s not really high-speed and in fact, the turnaround is quite tight, with one lane leading to the return. this then becomes two lanes that are shared with the other drivers. people who have seen the video have commented that while there’s a broad shoulder to the outside of the curve it’s preferred to use some part of that width on the inside of the curve for sight distance. 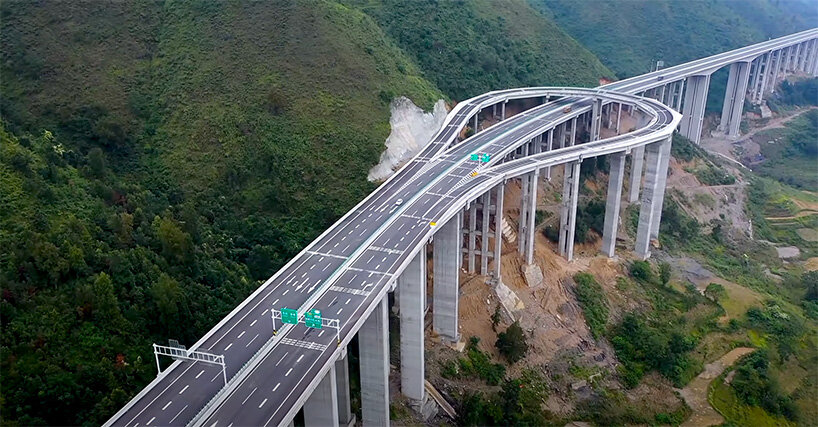 in 2017, china celebrated its over 130,000 kilometers of highways nationwide, the most in the world. they have built enough highways to go around the globe more than three times. and since 2011, they have been adding 10,000 kilometers to the network system. 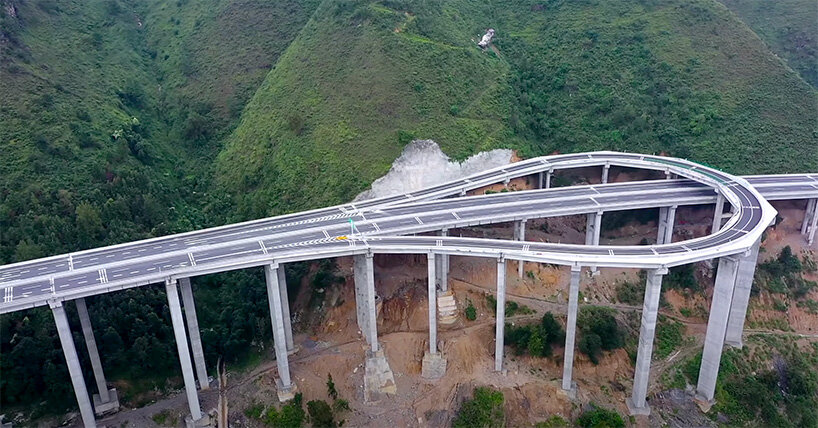 ‘if you look closely, it’s obvious that highways contribute a lot to the regional economy. the busiest sections, with their traffic, and load capacity, show economic hubs are often linked with highway systems,’ said liu fang from china academy of transportation sciences. 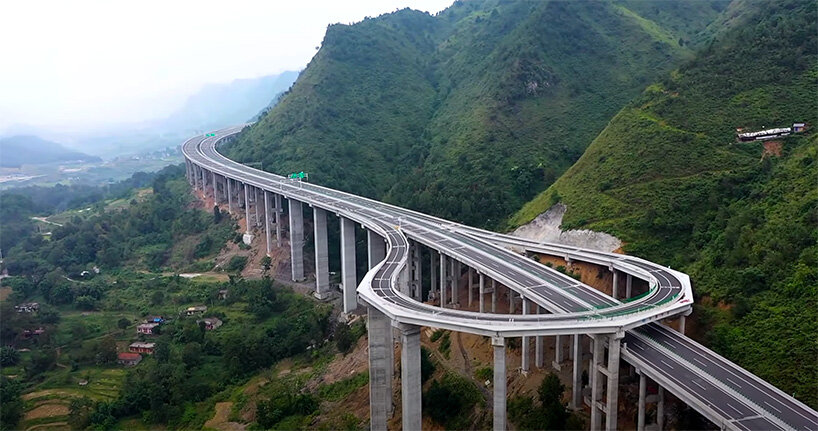 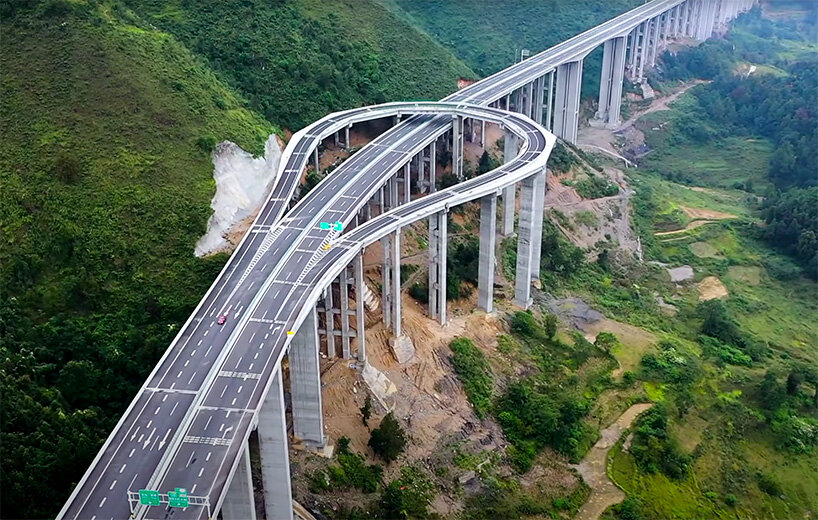 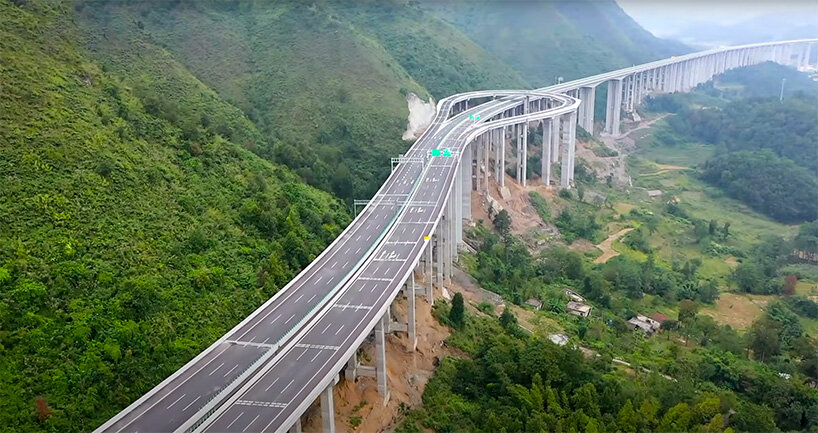