‘oyes’ by dutch firm hofman dujardin architects has been created for the charity project in cape town organized by chair manufacturer dietiker and AIT magazine. one hundred architecture and interior design offices across europe were selected to redesign the ‘ono’ chair produced by the company. the newly designed chairs will be exhibited in the context of a road show in the AIT-architektur salons hamburg, munich, north rhine-westphalia, stuttgart and rotterdam. the main auction of the chairs will take place in spring 2010. the proceeds generated from this auction will support the langa township in cape town, south africa. 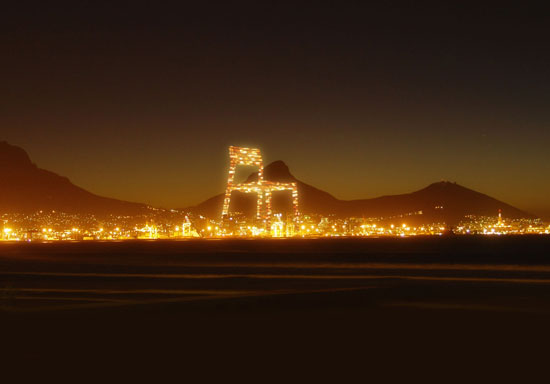 for their proposal the chair is a model of a building with a height of 760m, an urban icon for cape town. while the ‘ono’ chair can be used by a maximum of two people, the ‘oyes’ chair with a surface of 800.000m2 can host about 50.000 people. four slim feet of 25x30m will touch the city in the business district and the harbor. these four new locations will be connected through identical towers with a height of 460m. each foot will intervene in the existing urban fabric, connecting people from different areas.

the 800.000m2 building will act as a social housing icon. inhabitants of the langa township can move to the city centre. compact apartments are created in the slim feet of 25 x 30m with a height of 460m. the level of the seat becomes an open space of 450 x 450m suitable for a public park and soccer fields overlooking the ocean. the back support of the chair will be filled with apartments until a height of 760m. in between there are shops, offices, sport facilities, cinema, bars, restaurants etc. the ‘oyes’ chair becomes the iconic symbol of charity, the second tallest building of the world is the shelter of the homeless people of the townships. high-rise for the poor on the south point of the african continent with a view at the atlantic ocean. 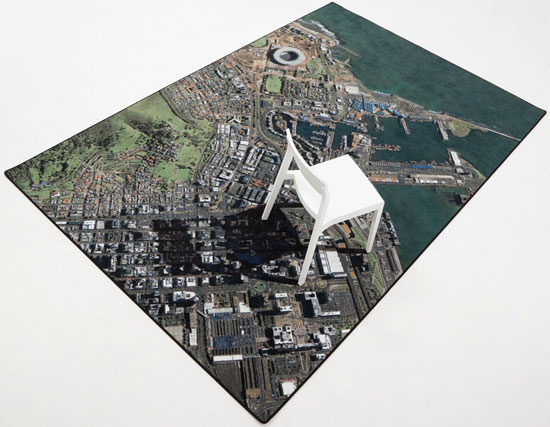 the ‘oyes’ chair standing on top of the city

the ‘oyes’ chair with table mountain in the background 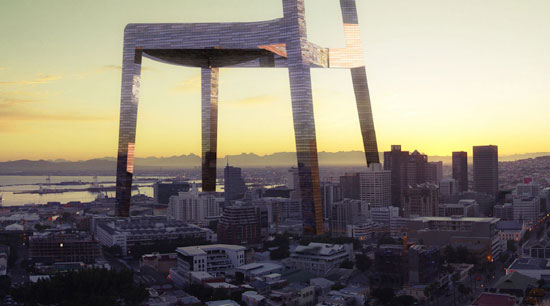 rising over the city 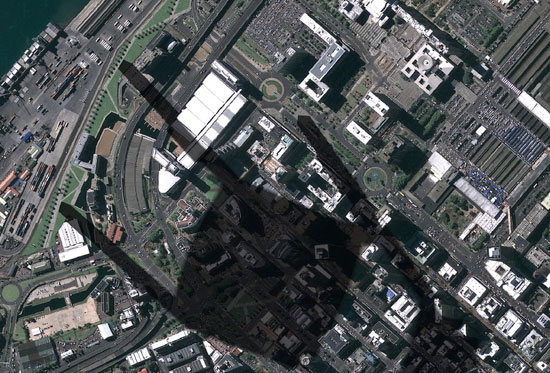 the shadow the icon casts 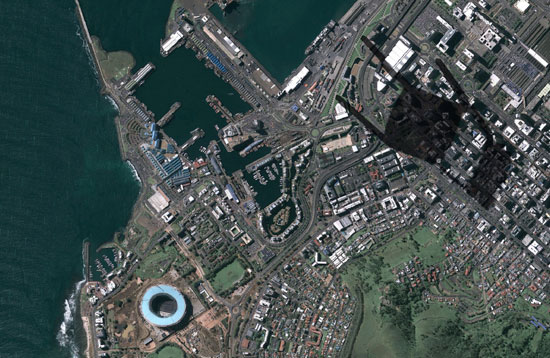 facilities the ‘oyes’ will house

is the 2nd tallest building in the world 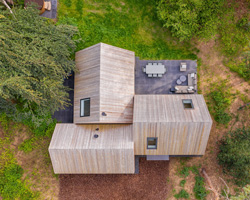 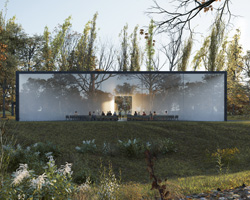 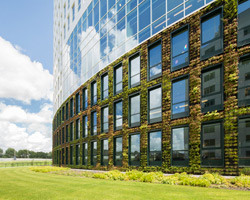 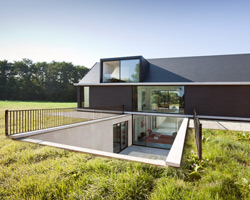 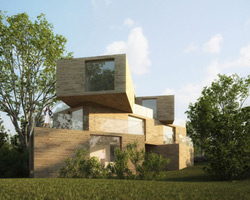