the economic collapse of recent years has had a near-crippling effect on the vast majority of young adults worldwide. spain was hit considerably hard. today upwards of 54% of spaniards under age 25 are unemployed; while not the only reason, lack of resources leaves some with no option other than to return home. the typical emancipation process (i.e school, leave home, work, start family) is quickly becoming an outdated paradigm. 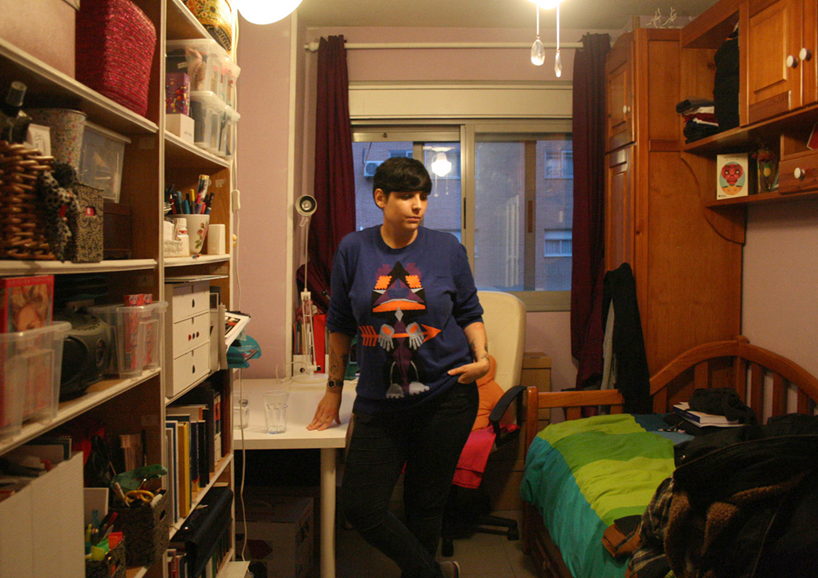 evolution of ideals is in a way being forced upon the young adult population, but choices are still present. mainly, the choice of how to respond and adapt given the situation. ‘home back home’, a project by PKMN architectures, attempts this by breaking social stigma’s related to moving back in with family members, while simultaneously creating updated tools and living environments for the returned. it’s the goal of the studio to help people understand that moving home isn’t a personal failure, and to encourage proactive thinking and strategies for moving forward. 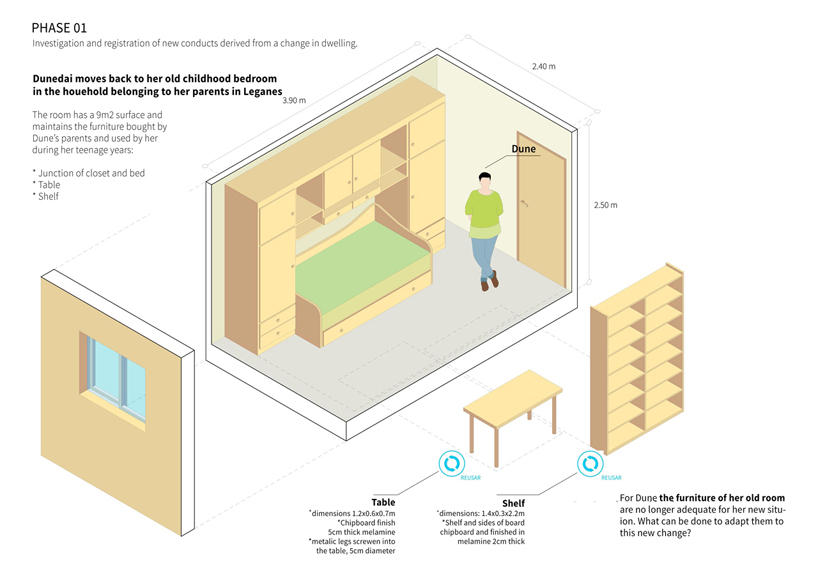 for many, de-emancipation is a situation that comes with its fair amount of challenges: returning to a childhood room, the idea of loss of independence, and seemingly substantial modifications of everyday living habits. using analysis, monitoring, negotiation, and design — ‘home back home’ attempts to eradicate such issues.

so far two dwelling prototypes have been completed. while still too early to make clear conclusions on the success and long-term effectiveness of ‘home back home’, it goes without saying that it is a necessary step in a rapidly changing lifestyle. to read more about the ongoing project, click here. 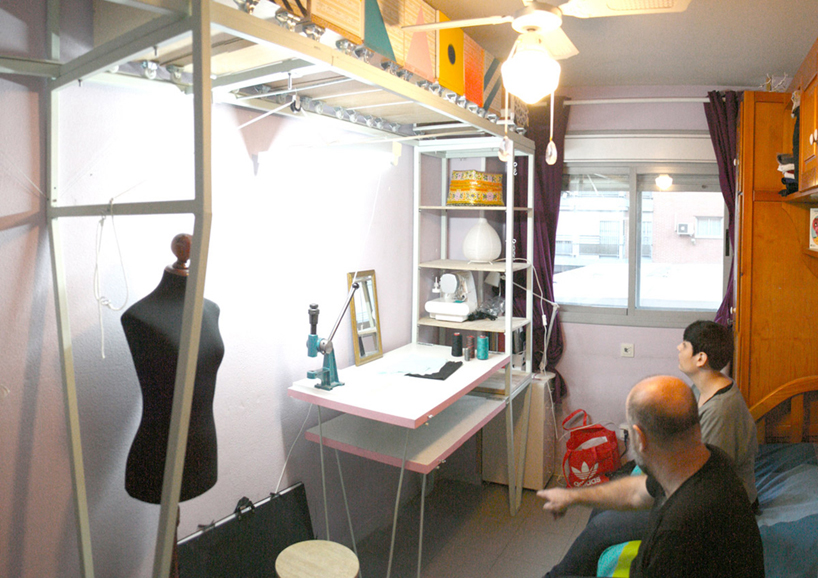 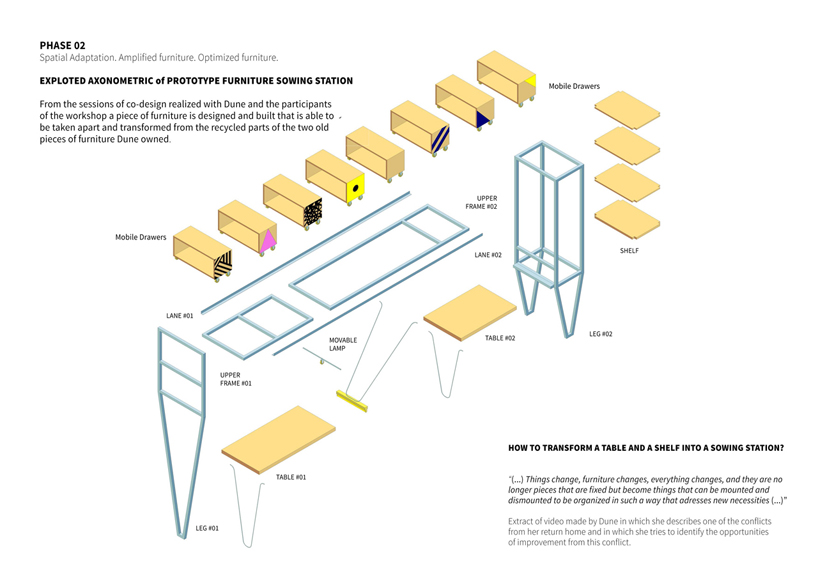 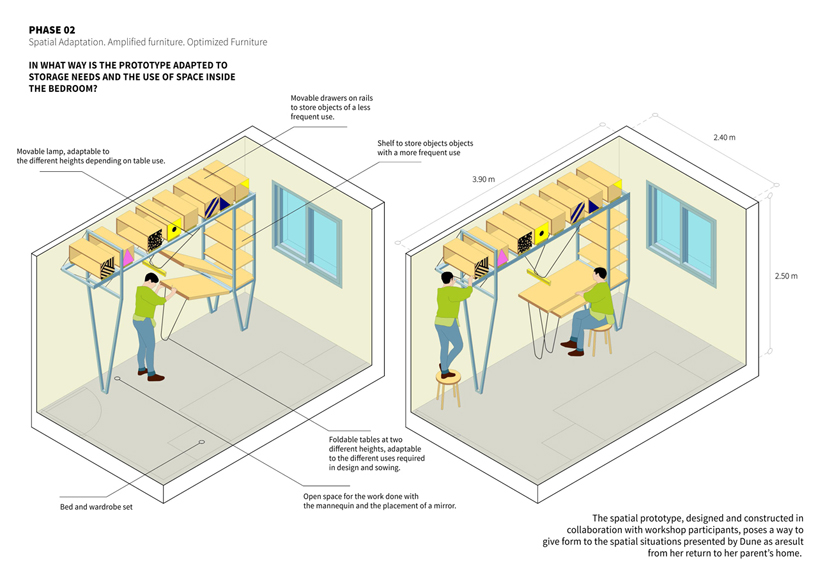 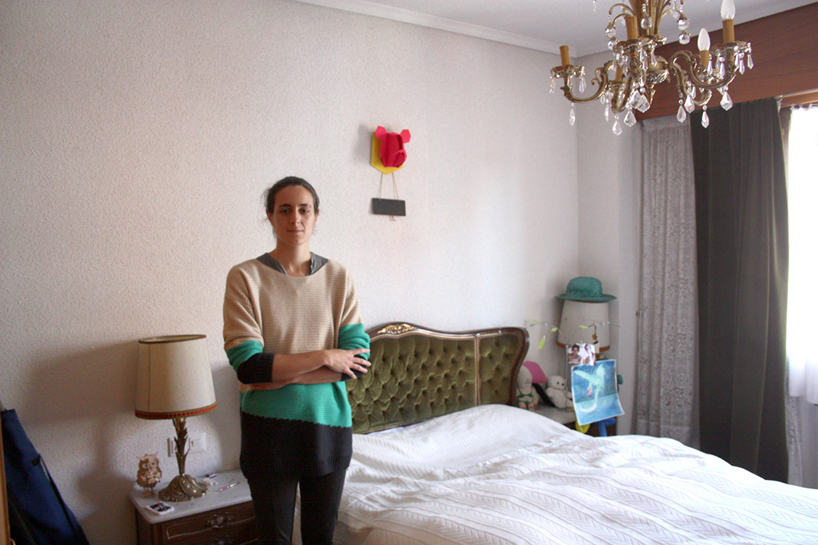 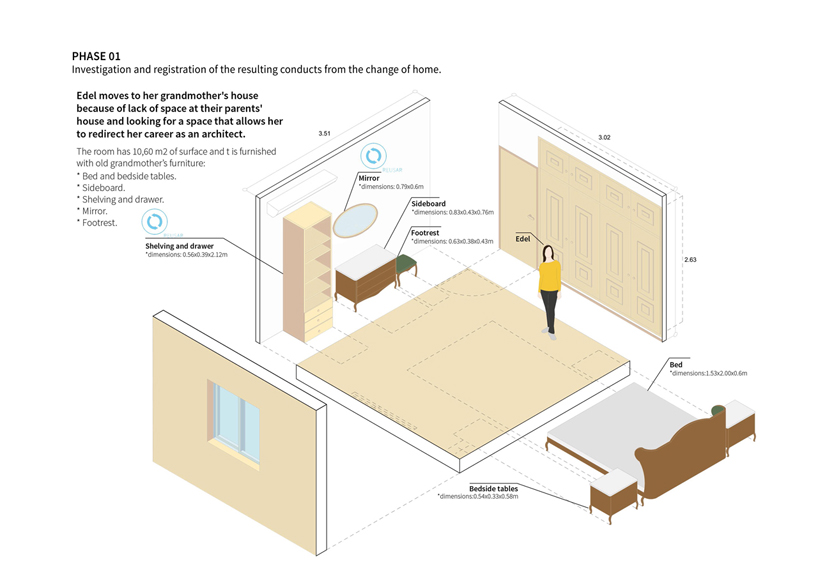 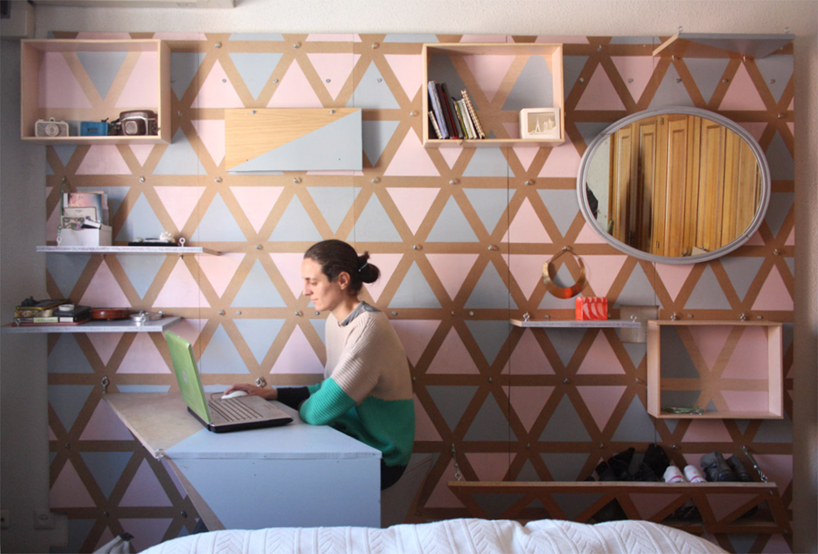 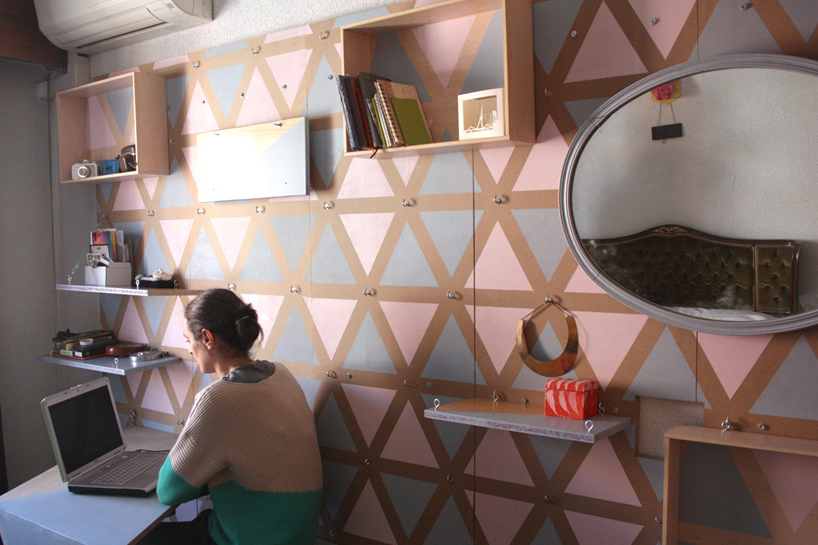 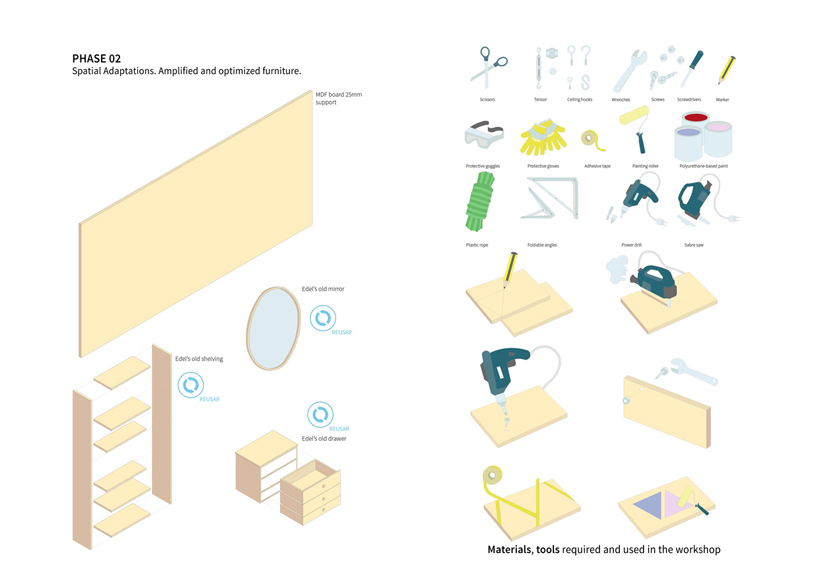 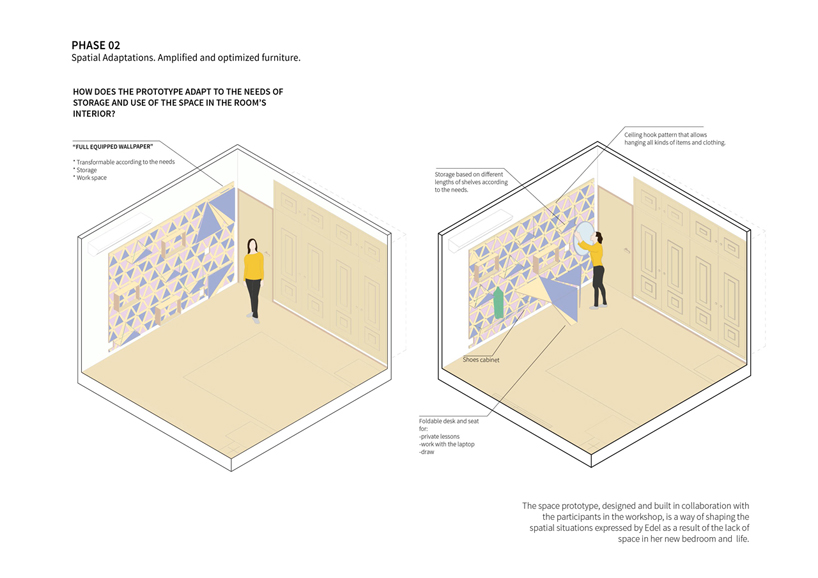 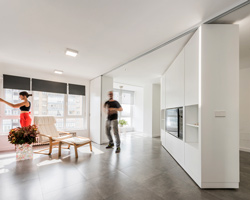 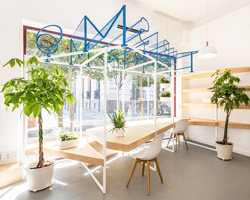 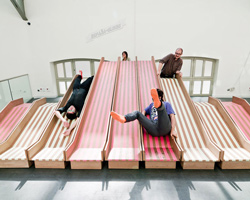