as part of the shenzhen & hong kong bi-city biennale of urbanism/architecture 2009, a retrospective exhibition of architect hsia changshi’s work will be on view. known for establishing modern architecture in his hometown of guangzhou, he developed a wellspring of ideas and forms for the lingnan style architecture.

this exhibition is a retrospective of chinese modern architecture through the work of one individual practitioner – hsia changshi. it leverages the career of the architect, in an attempt to reveal and elevate this fading period of history, as well as reveal the complicated development of the lingnan architectural style. the show will provide an overview of hsia changshi’s work through architectural and construction models, historical photos, books, essays, blueprints, sketches and other sources, providing an exploration of hsia’s development and influence on the lingnan style.

the over goal of the exhibition is to educate and enlighten, bring one to reflect on contemporary architecture: has architecture today lost what such first-generation architects cultivated, namely respect for local characteristics and the creation of a design ethic through the absorption of western thinking and technology? 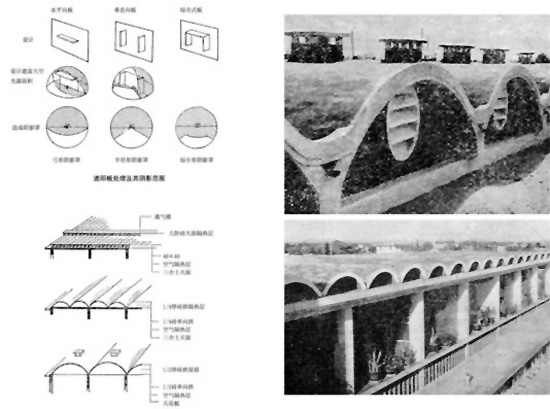 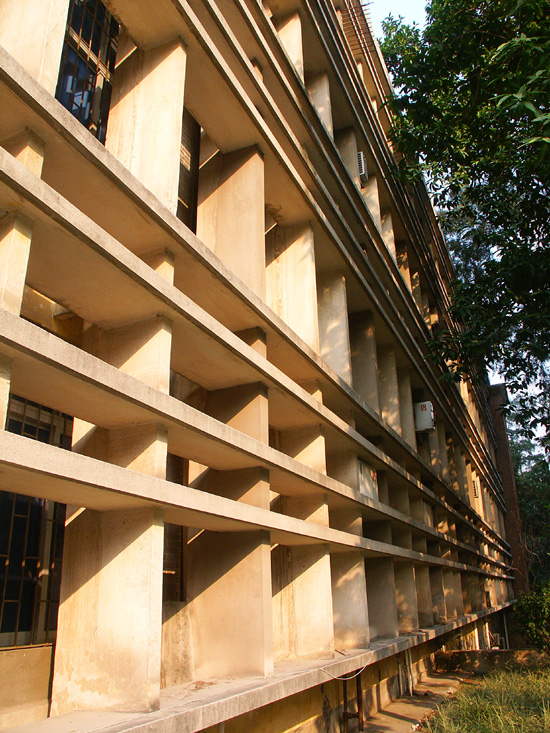 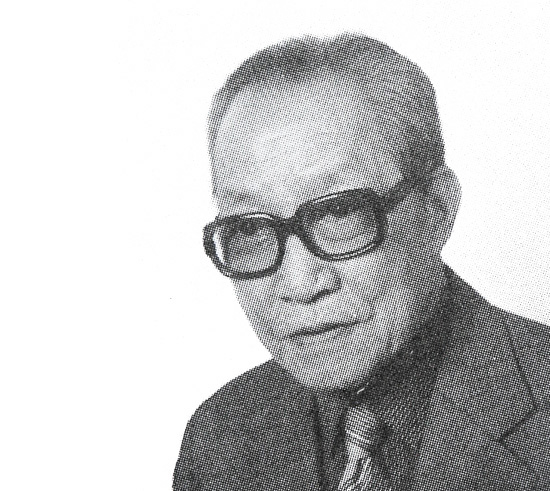 hsia chang-shi(1905-1996) was born in guangzhou, china.he earned his PhD in art history from eberhard karls university in tübingen, germany in 1932 and continued on to teach at a number of chinese architcture schools. through his work, he was an explorer, practitioner and promoter of modernism in china, in look for a spatial spirit that was rooted in the traditional local culture and climate of south china, applying it to modern forms that fit the technological conditions of the time.

the exhibition is organized by the school of architecture, research center of architectural history and culture, south china university of technology(SCUT) and has been curated by feng jiang, xiao yiqiang and song gang.