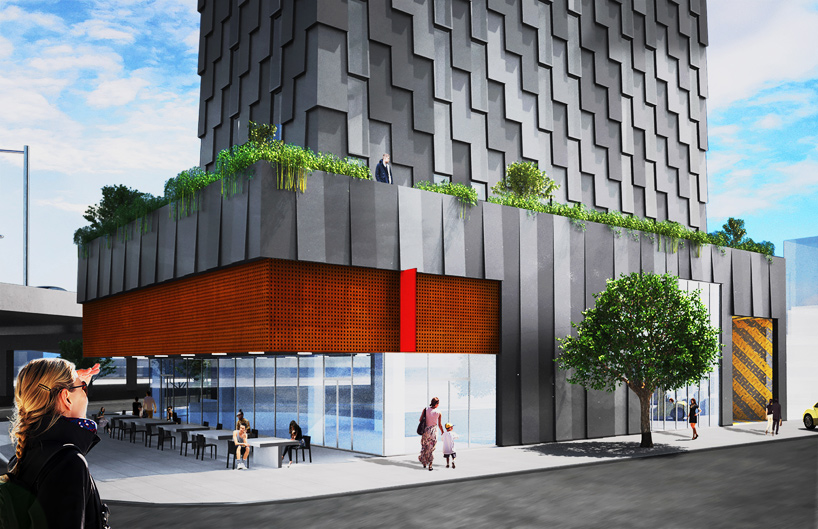 architectural firm HWKN has revealed its design for a 100,000 square foot development in brooklyn’s williamsburg neighborhood. the tower, which is scheduled to open in 2017, is situated next to the brooklyn-queens expressway, mediating between the elevated roadway and the surrounding neighborhood by way of an elevated plinth. 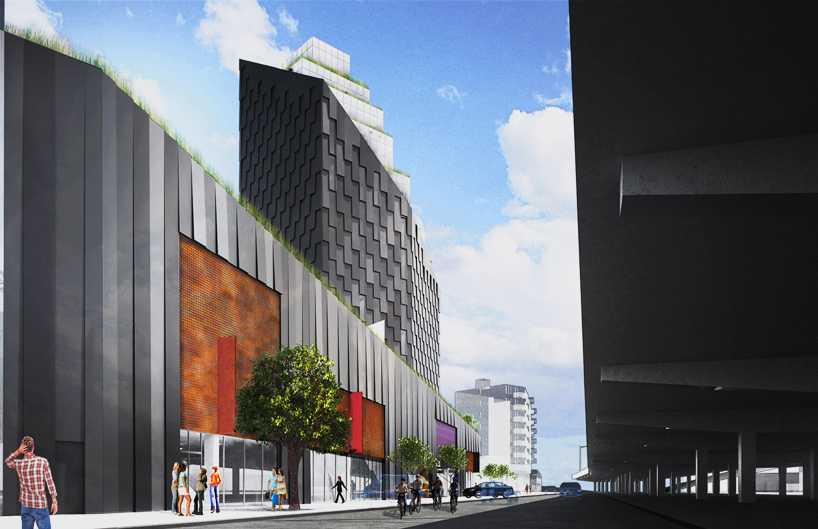 the plinth mediates between the elevated roadway and the surrounding neighborhood

large retail outlets are positioned at ground floor level, while subsequent storeys contain the yotel brand’s first brooklyn hotel. the tower is topped by a limited number of condominium units that offer sweeping views of brooklyn, the east river, and manhattan beyond. the building’s façade references the region’s existing architectural elements, with a cascading, shingle effect that gradates in both tone and finish. 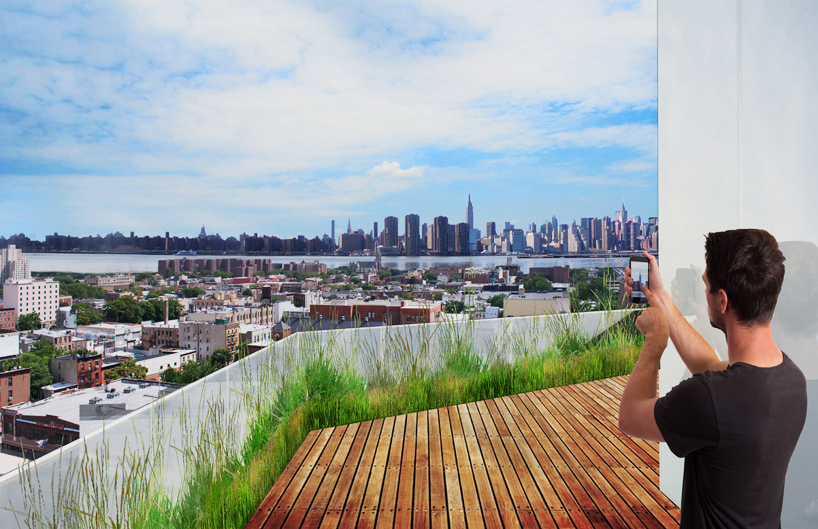 matthias hollwich, principal of HWKN commented, ‘we felt it was important to create a distinct and modern design that would establish yotel williamsburg as a destination for global travelers, while the sculptural qualities of the building also connects with williamsburg’s artistic bent.’

‘williamsburg is an amazing community – it deserves architecture that strives to match its richness and vibrancy’, added marc kushner, principal of HWKN. 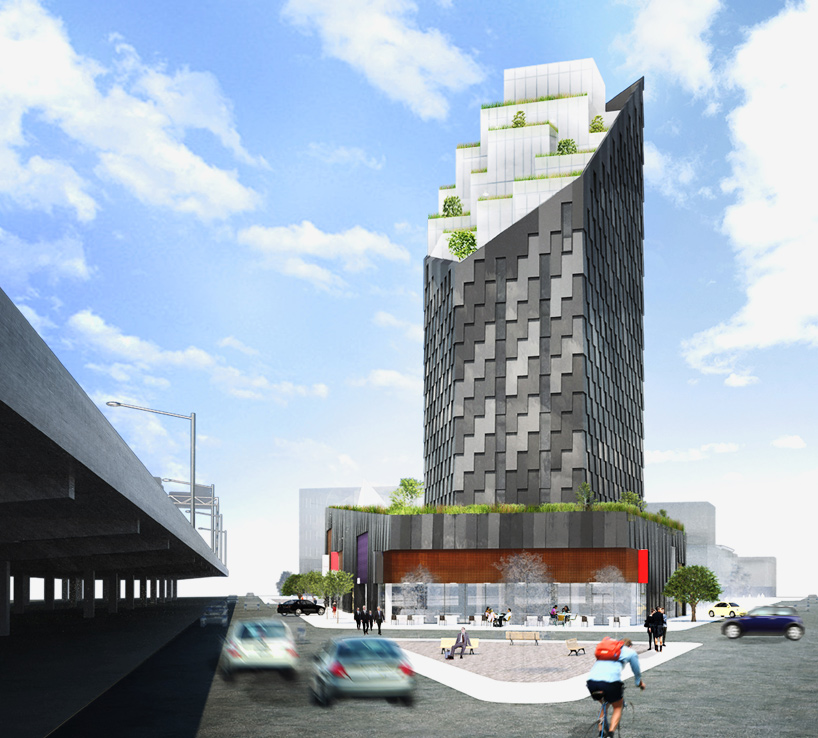 the tower is scheduled to open in 2017 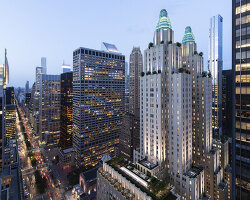 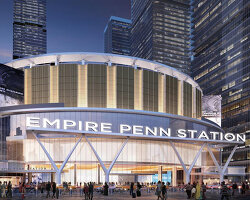 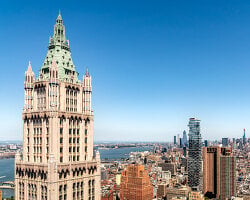 Apr 26, 2021
behind the preservation and transformation of the woolworth tower residences at cass gilbert's new york landmark 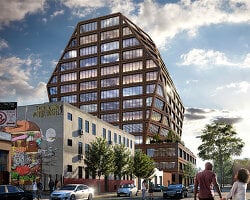 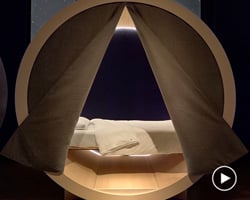 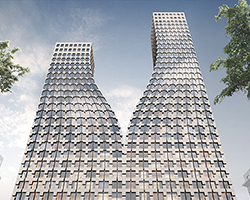 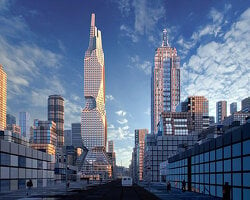