urban air port has been selected as a winner of the UK government’s future flight challenge to develop aviation infrastructure and systems that enable the next generation of electric and autonomous air vehicles. dubbed air-one, this project will be a fully-operational, zero-emission hub for air cars like cargo drones and air taxis. 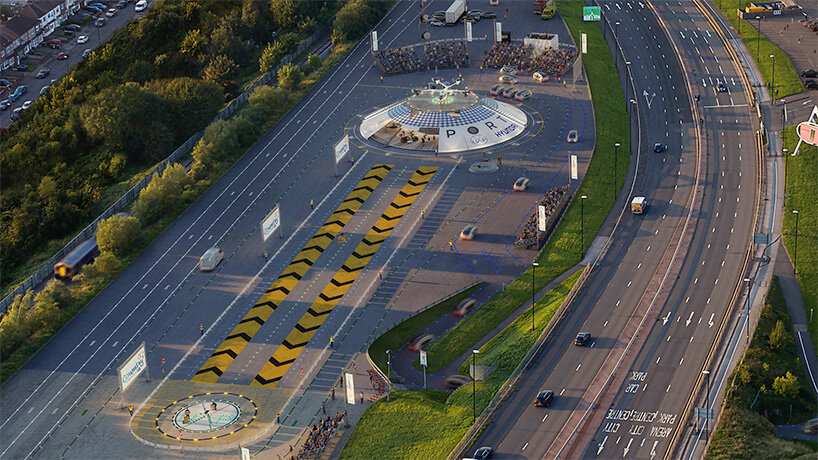 NASA predicts that urban-air mobility in the US alone could be worth up to $500 billion USD (£375 billion) in the near-term and states that a significant barrier to market growth is the lack of infrastructure, an issue which urban air port® was established to resolve. the urban air mobility division of hyundai motor group has chosen Urban Air Port® as its priority infrastructure partner to support the global growth of this new sector. the south korean company plans to create its own eVTOL aircraft and support the broader urban air mobility eco-system. hyundai motor group is supporting the development of air-one® as part of its plan to commercialize its aircraft by 2028. 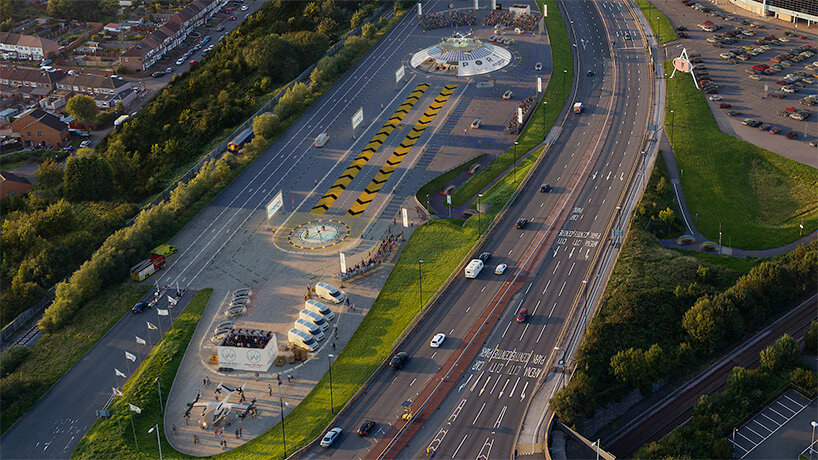 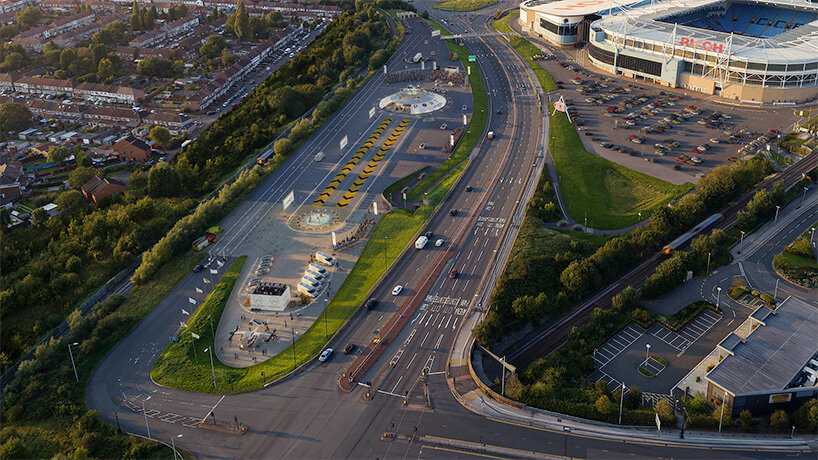 the physical footprint of an urban air port® is 60% smaller than a traditional heliport (the most comparable existing infrastructure). using innovative construction, the sites can be installed in a matter of days, emit net zero carbon emissions and can be operated completely off-grid, meaning they do not always have to rely on a suitable grid connection. the company plans to develop more than 200 sites in the next five years to meet global demand. 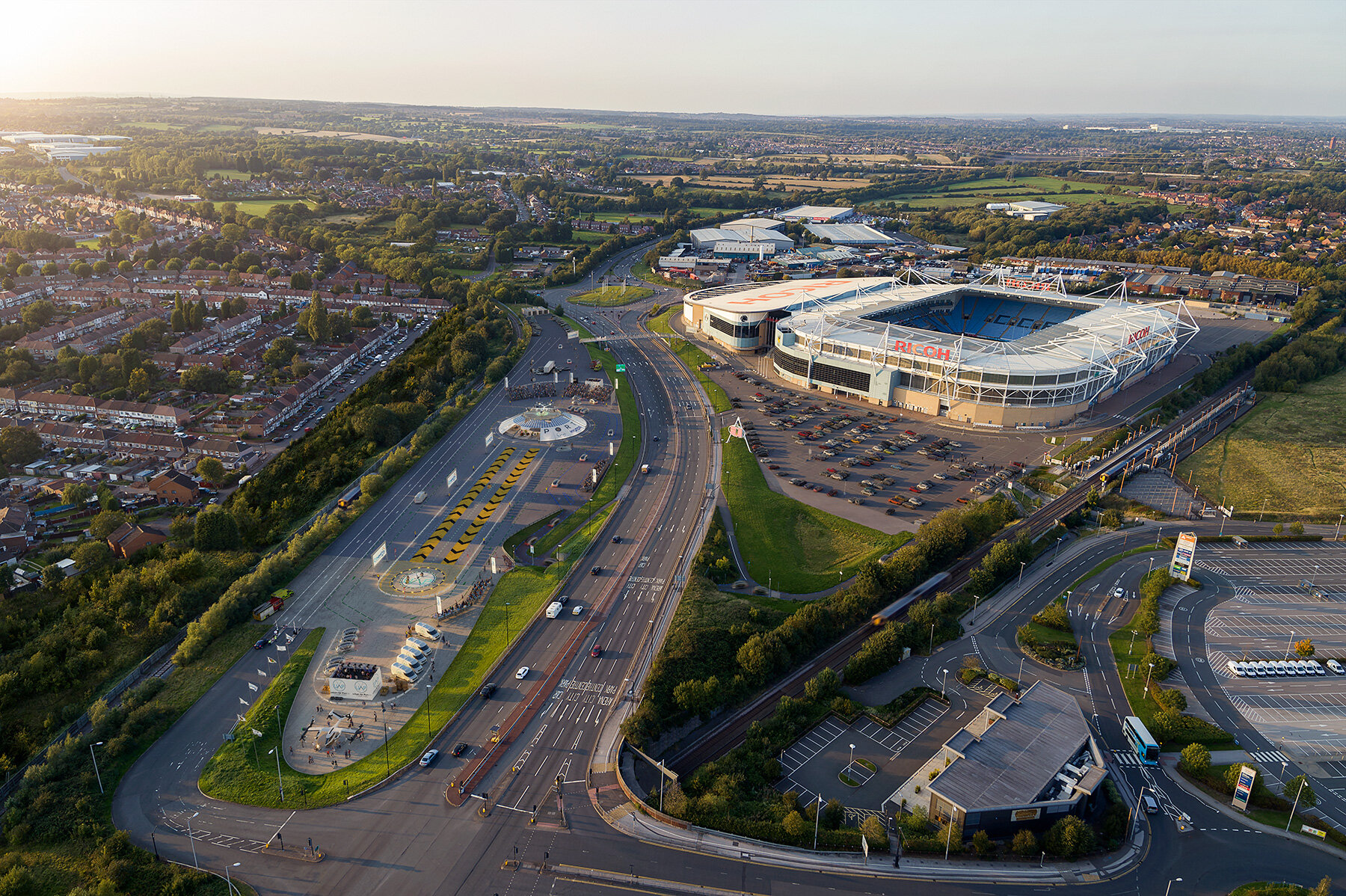 Aug 18, 2022
3andwich design's circular 'water drop' library opens toward expansive sea views in china
the main reading room is located right below the rooftop pool making visitors feel as if they are inside an underwater library.
architecture
351 shares
connections: +1730