as part of the six-station toronto-york-spadina subway extension, IBI group has completed two stations, finch west and pioneer village, based on a scheme developed with late british designer will alsop. the stations’ design is defined by a fluid, continuous connection from both surface-level entrances down to the platforms, embodying playful, free-flowing movement. warm light emitted through a dynamic artwork lighting system, transforms this journey into ‘an experience of joy and delight.’

developed in joint venture with LEA and WSP, the two structures help form a crucial gateway to york university and the city of vaughan in disparate areas in northern toronto. IBI group designed the pioneer village station to become a civic landmark and mobility hub for the area, servicing 20,000 TTC passengers daily, two regional bus terminals, and providing 1,881 parking spaces for commuters. 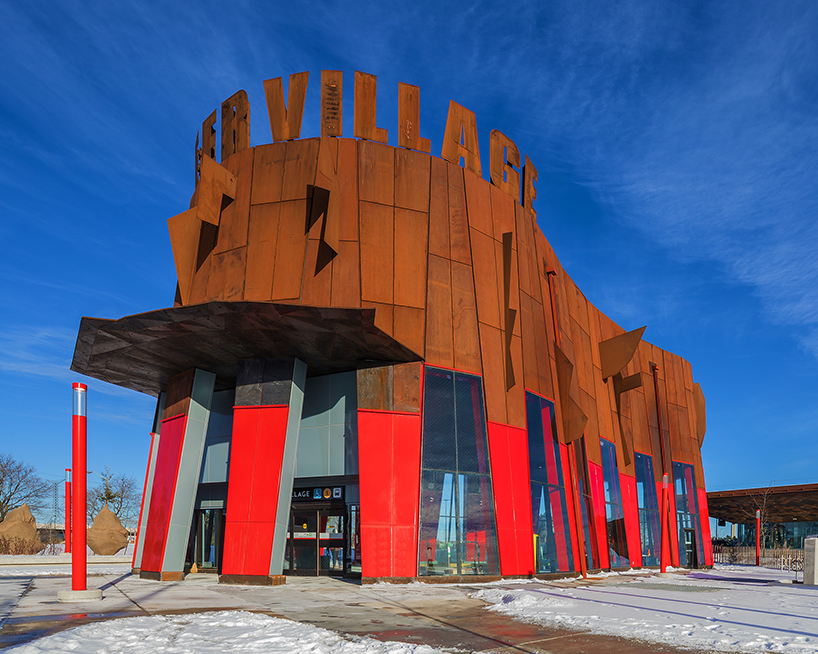 finch west is designed as a modern, exuberant station that incorporates a bus terminal and immediate street access to the keele & finch intersection with artwork developed by a local artist. the ceiling has an open, double-height effect, connected by a flying beam that encloses the substation and transformer yard on the second floor. graphic patterns, dynamic shapes and innovative materials all work together to transform the practicalities of mass transit design into public art.

the two stations are part of the TTC’s six-station toronto-york spadina subway extension (TYSSE), an 8.6km, $3.18 billion extension of the yonge-university-spadina subway line from (the former) downsview station to vaughan. for the TTC, the extension to line 1 marks the first new subway project in almost a decade and the first project to cross into new municipal boundaries. the new line expects over 23 million travelers this year, boosting growth and mixed-use development in the areas surrounding each new station and along the line. 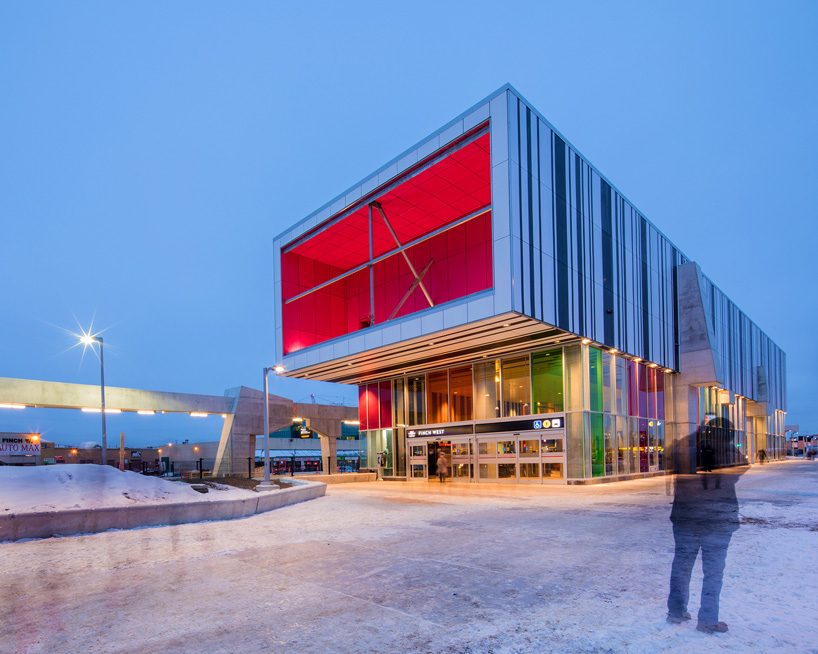 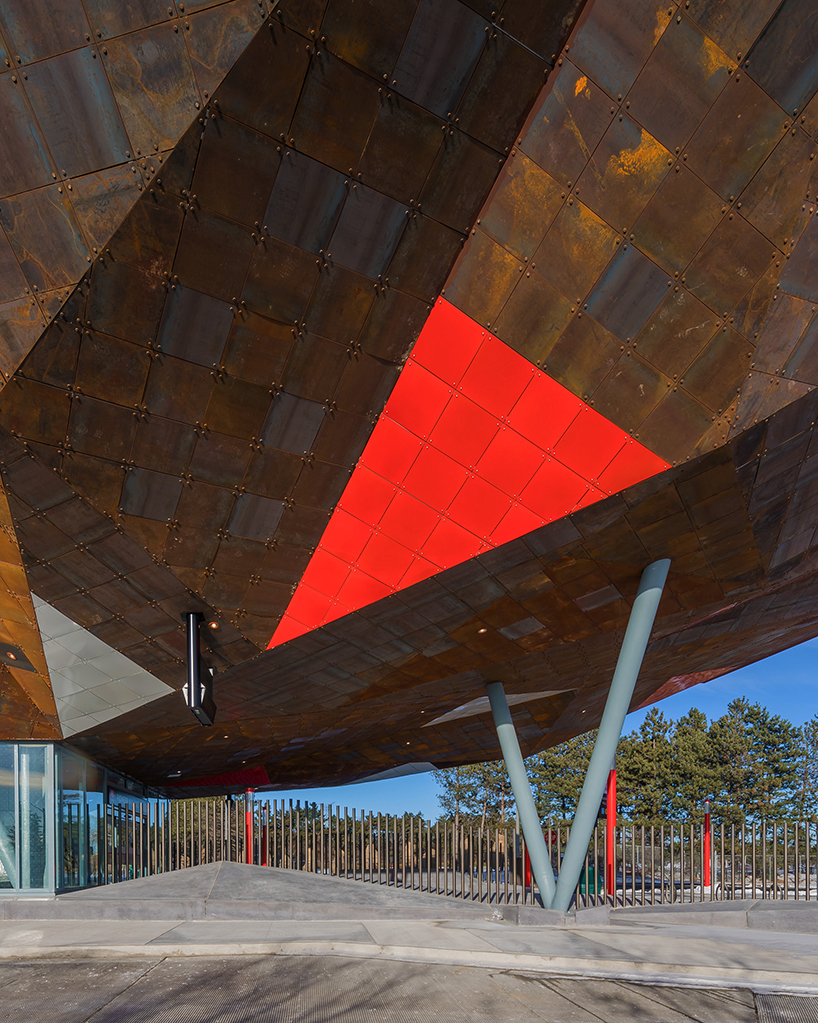 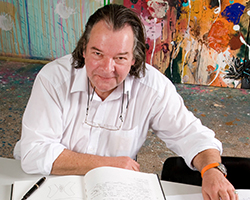 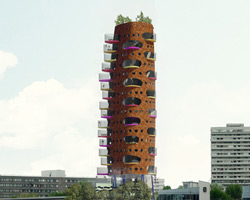