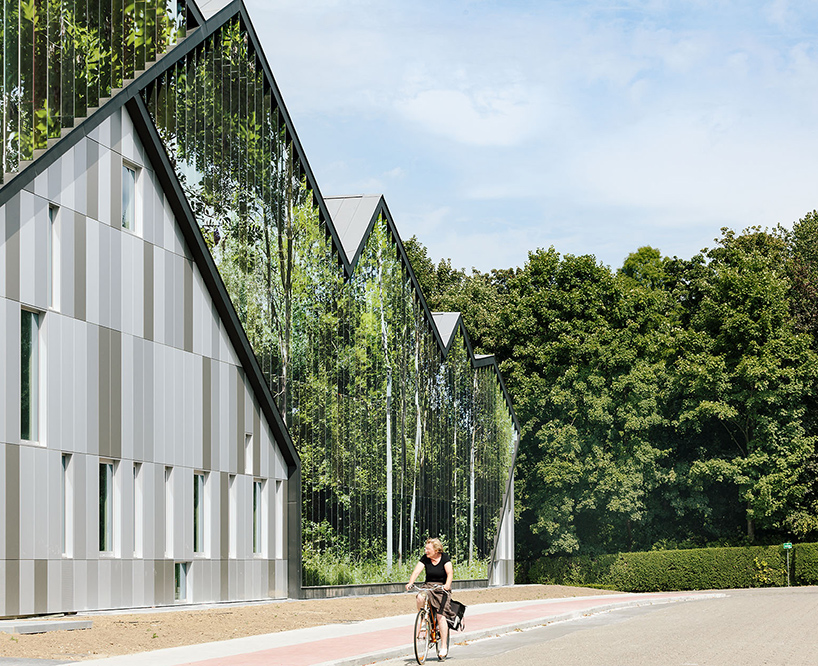 the exhibit covers a wide range of projects from well-known architectural works to emerging practices, which excel in small-scale commissions. the diversity in schemes, captured by the lens of imagen subliminal, creates a portrait of the reality of spanish architecture, urbanism and society over the last fifteen years. 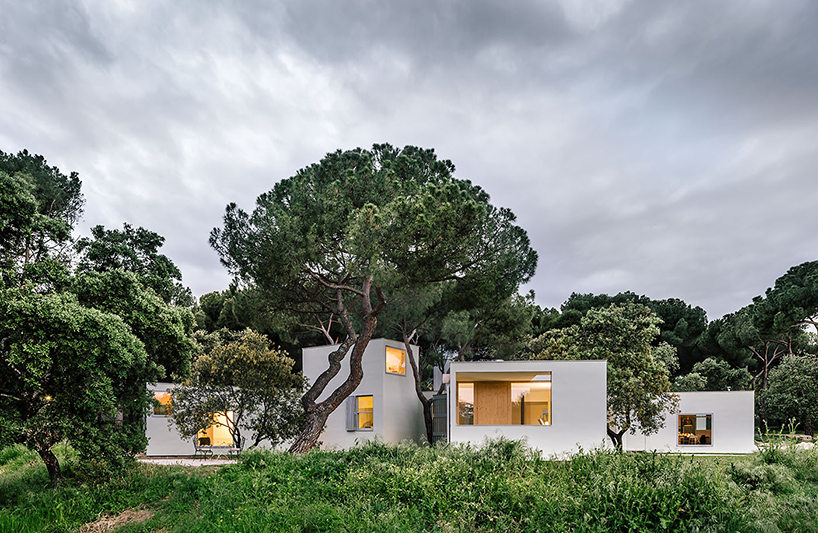 ‘images produced by imagen subliminal are transformed into scenarios where the building is another actor, where events are staged, always about to catalyse’, explains jacobo garcía-germán, exhibition curator. ‘the cold, documental and distant nature of so many contemporary architectural photography is challenged by the creative interference of a camera that refuses to resign itself to being a passive element and activates instead a sophisticated appliance aimed at transforming images into fiction’.

the exhibit will be on view at the spanish embassy in tokyo until november 16, 2017. see more projects by imagen subliminal on designboom here. 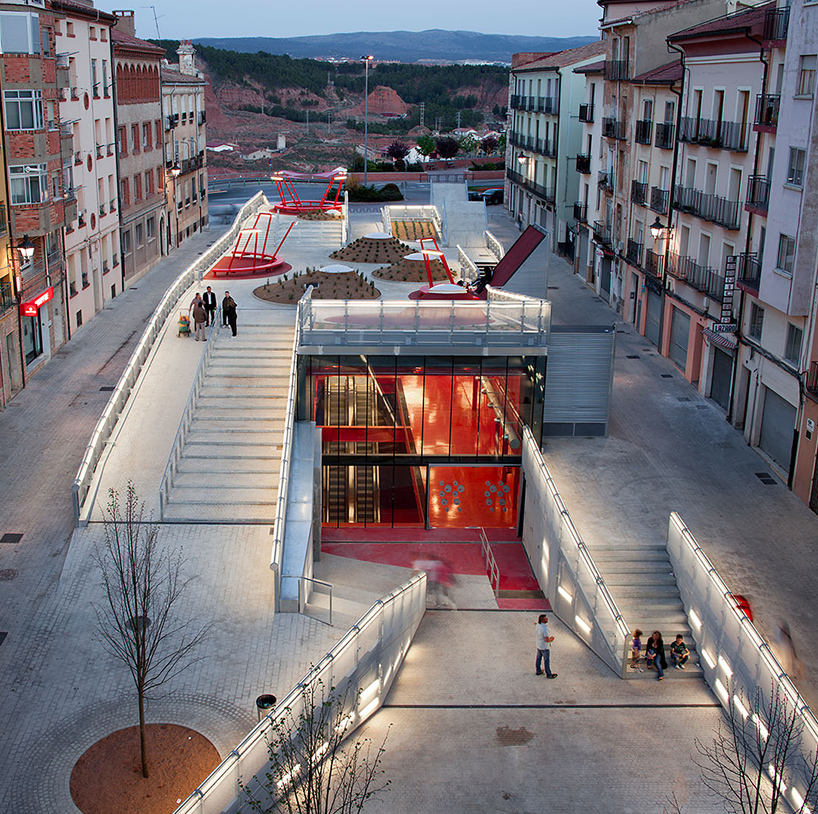 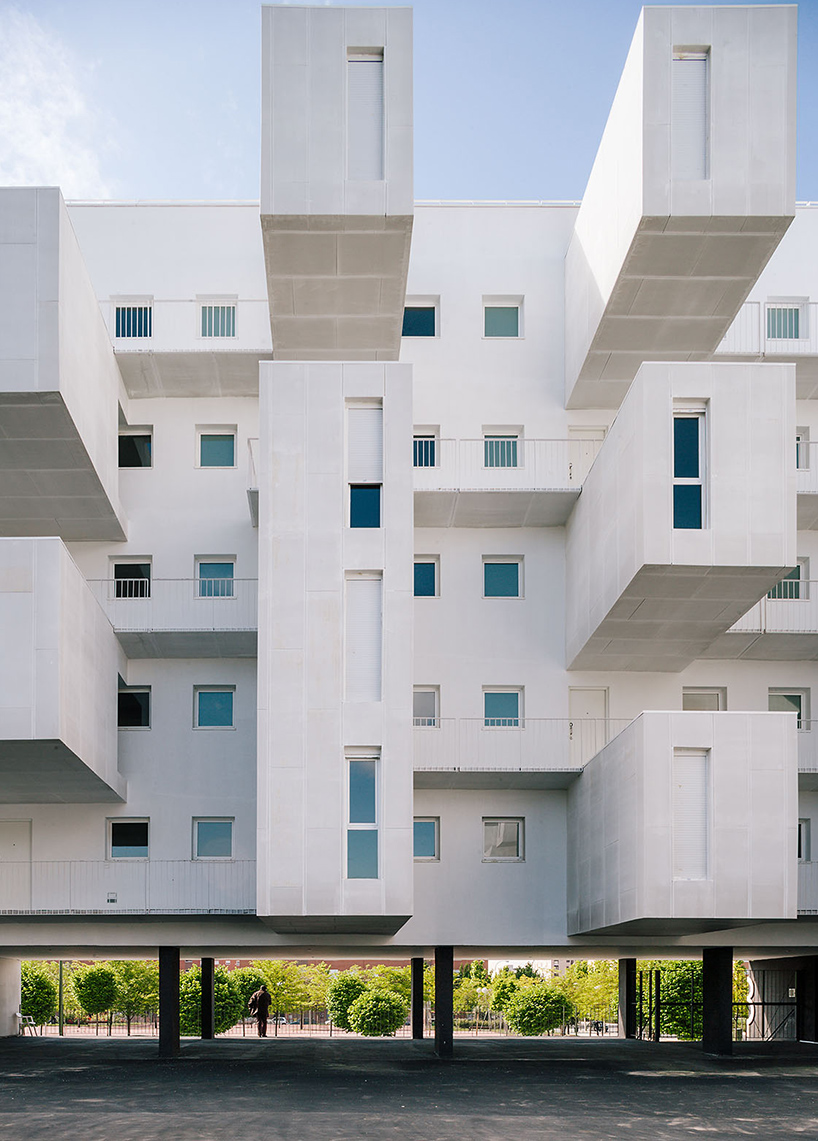 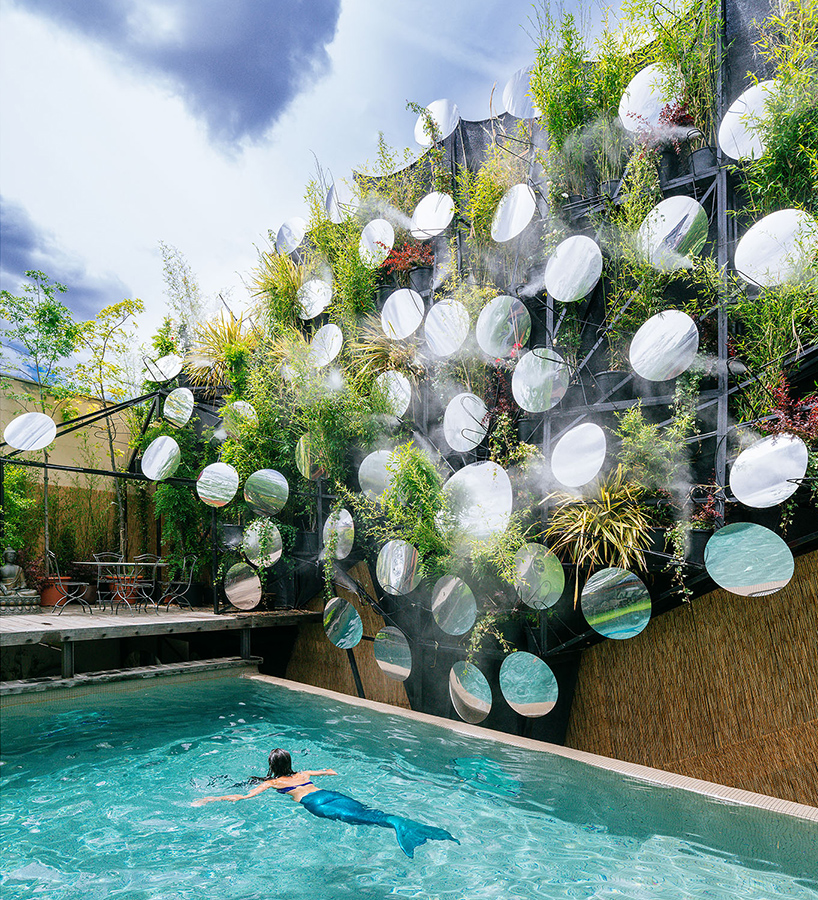 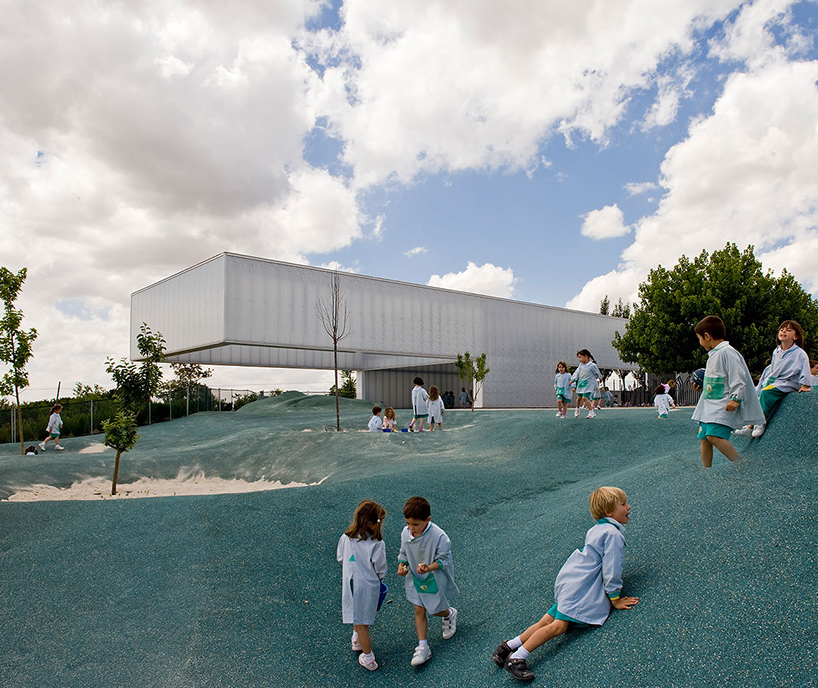 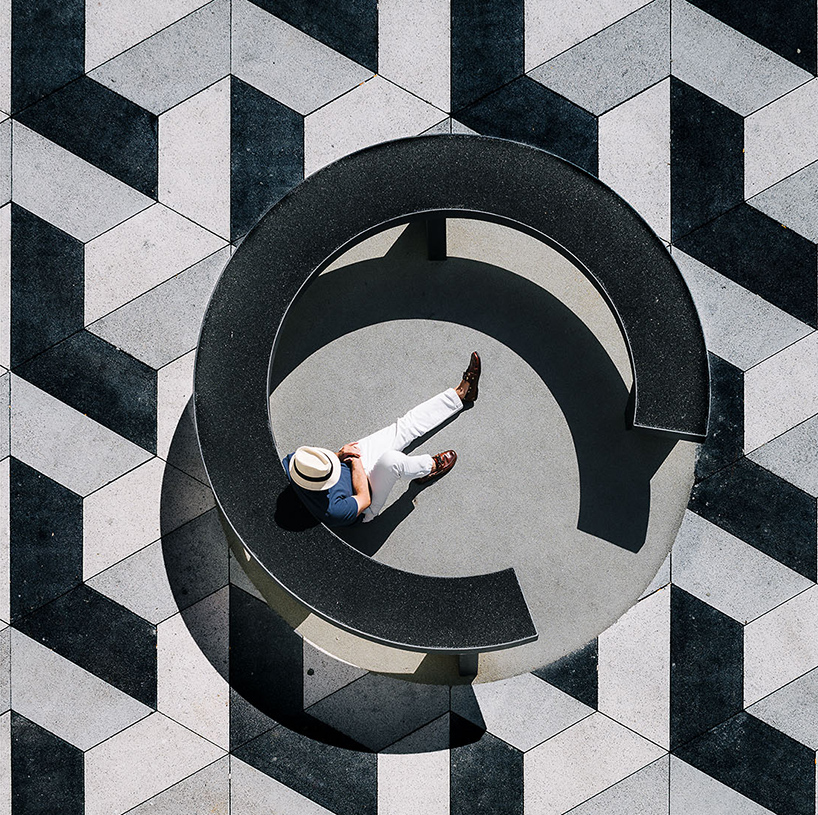 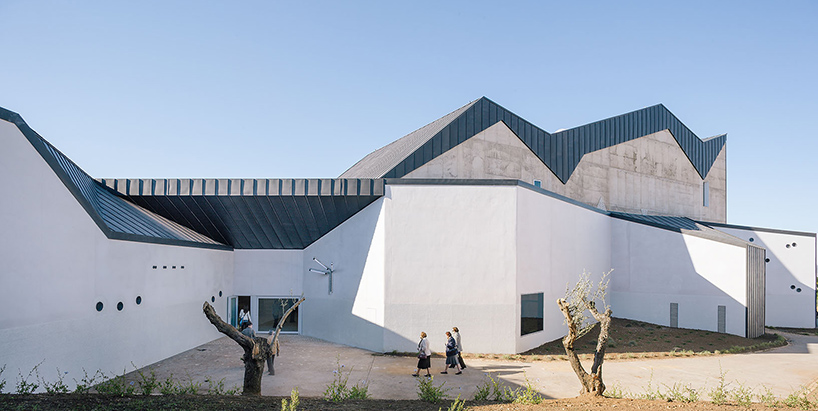 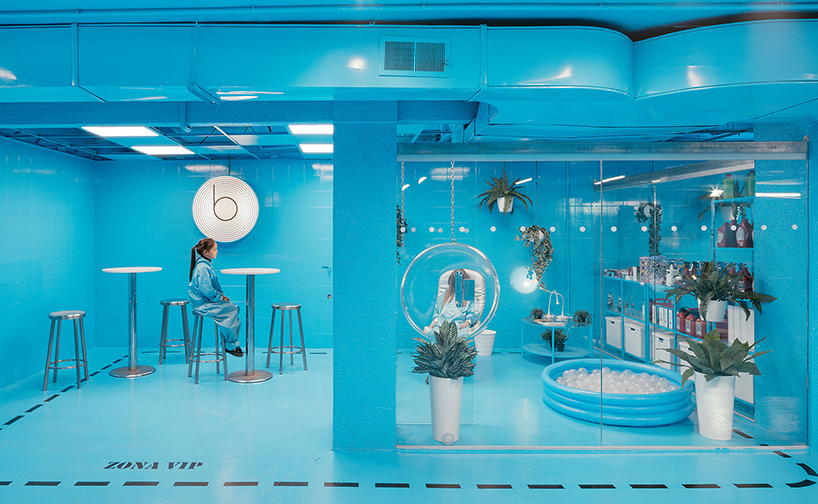 behind the scenes: not only a car wash by lina toro
madrid, 2016 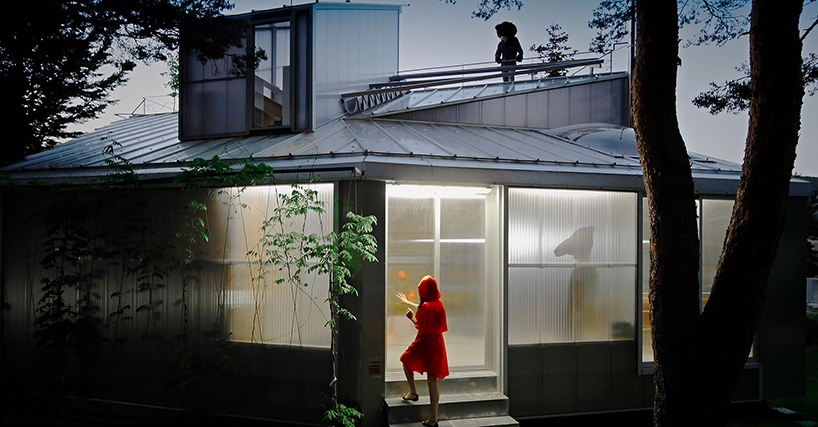 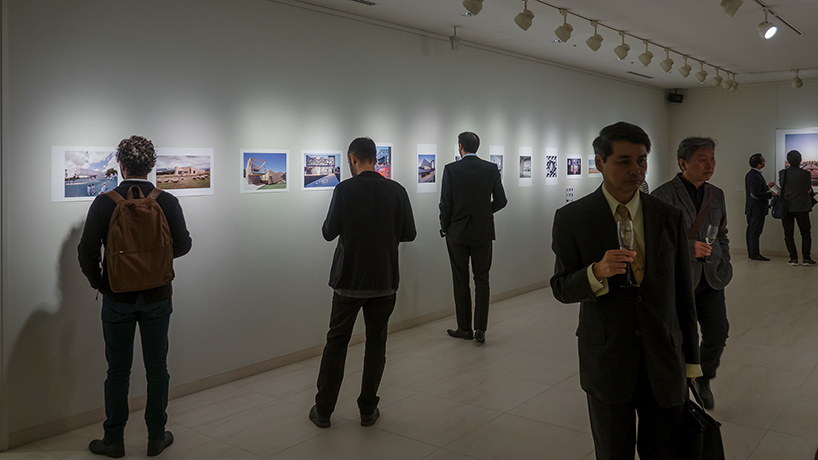 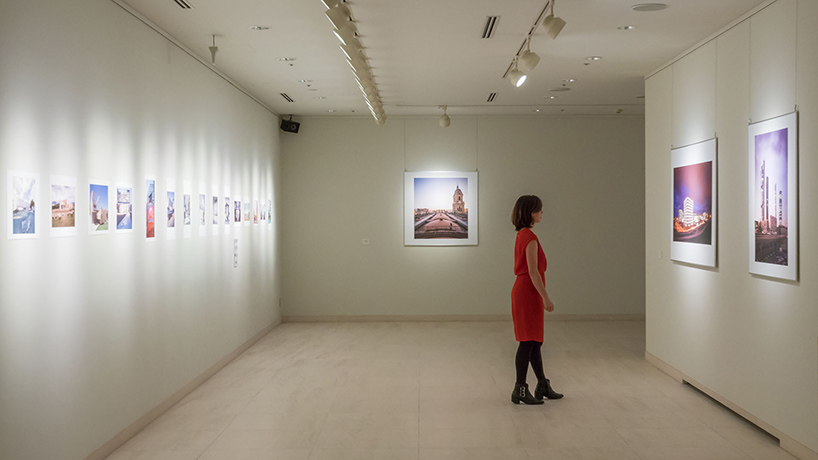 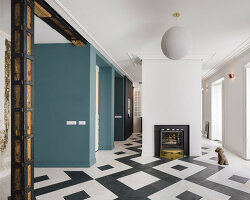 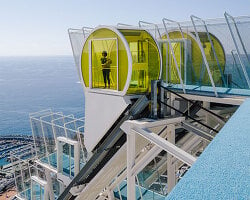