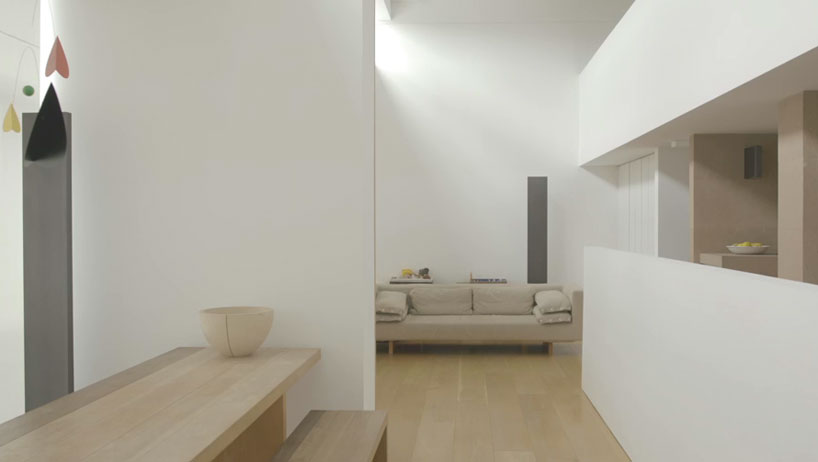 our friends over at nowness have directed a series of films offering a rare peek into the homes of different star designers and architects. each narrative presents an opportunity to see the different side of the creative: a look into the spaces that influence their work, and a chance to hear stories about why they live the way that they do. captured by matthew donaldson, nowness takes us inside the homes of australian designer marc newson, german artist rolf sachs, and most recently architect claudio silvestrin – whose clients include kanye west and giorgio armani.

a space-age aesthetic dominates at casa marc newson, an unlikely look for a period building but one entirely reflective of the superstar designer’s streamlined visual language. the futuristic interior gives way to mock-victorian details such as a wood-paneled library. for example, his finely honed eye for materiality reigns supreme; here that is reflected in the marble that lines his bathroom, the massive wall of river rocks from nova scotia and the composite linen that forms his giant dining table. his passion for metal is betrayed by a small display of unusual knives in the library: ‘I trained as a jeweler and a silversmith,’ he explains. ‘I love the way metal is worked, and certain techniques and processes are best illustrated in objects like knives, which are, essentially, tools. they display an incredible level of ingenuity and skill.’

in a minimalist masterpiece – free of any physical clutter but filled instead with light, shadow and sculptural forms – the architect’s east london apartment employs his signature in his own home to full effect: the vertical is emphasized in columns of material that lend the double height living space an air of classical structure; the horizontal is emphasized by a parapet that extends the length of the living space. monolithic forms that reference the ageless minimalism of stone henge and the parthenon are everywhere, while his use of materials such as stone and wood bring raw and harmonious results. groceries and even an extensive library of philosophy are hidden behind paneled doors. only the occasional wegner chair or calder mobile breaks through the interior’s clean planes. ‘this is a space to reflect in,’ says silvestrin one where guests quickly shed the hubbub of the london streets below and in which, he confesses, ‘they always seem to linger a little longer than intended.’

rolf sachs rescued his home from dereliction, restored it to its former glory and brought in a period-relevant collection of design. ‘it is very clearly a bauhaus building, a functional building. there are no decorative aspects,’ says sachs, who has paired the utilitarian architecture with pieces from dutch furniture maker gerrit rietveld and the suprematist movement. 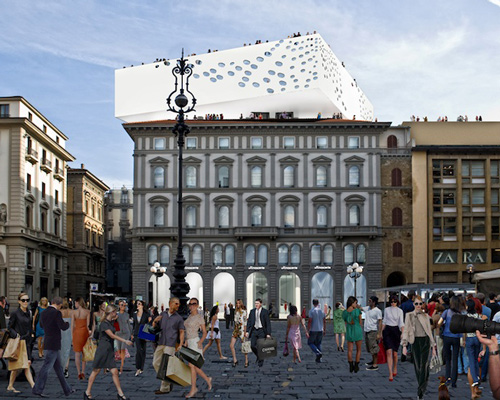 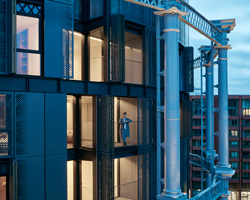 Jul 24, 2020
'gasholders london' documented as an exploration of movement and mechanisation