sir david chipperfield CBE RA RDI RIBA was born in devon, UK in 1953. he studied at kingston technical college and the architectural association in london, graduating in 1976. after working with douglas stephen, richard rogers and norman foster, he established his own practice 1984, which now has offices in london, berlin, milan and shanghai.

designboom: what is the best moment of the day?
david chipperfield: it’s never the same. it depends what the day is like, where I am, who I’m with…

DB: what kind of music are you listening to at the moment?
DC: all sorts really, I often listen to music when I’m working. the last thing that I bought was some japanese shamisen music. 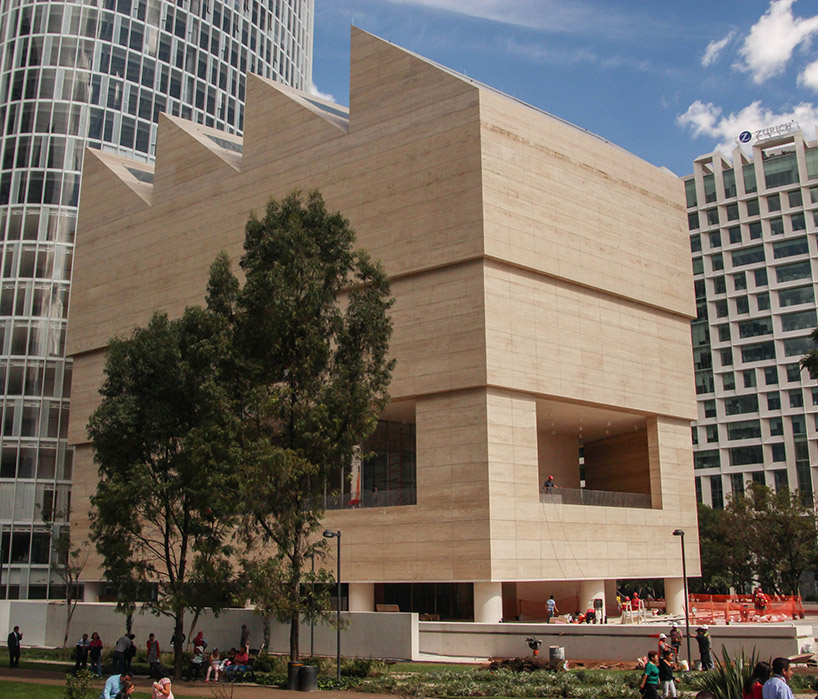 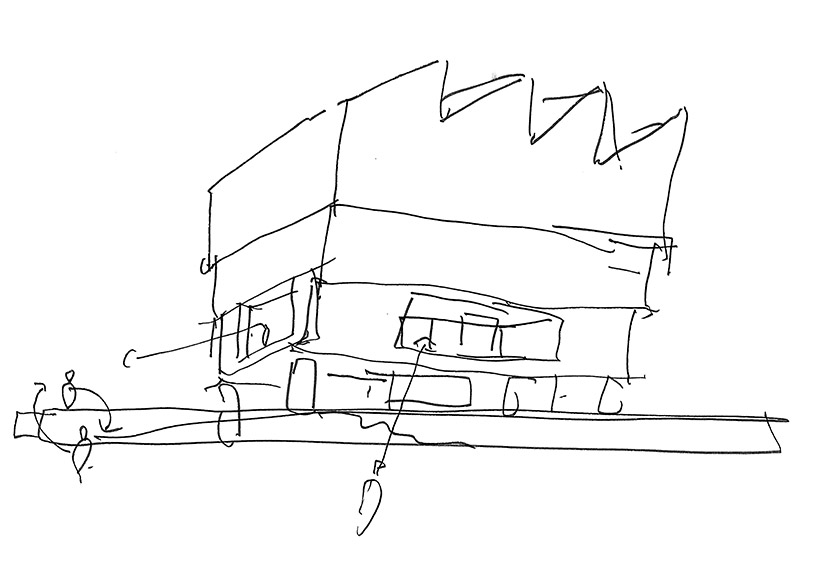 DB: where do you get your news from?
DC: the international new york times and I have the guardian delivered to the house.

DB: what books do you have on your bedside table?
DC: ‘bring up the bodies’ by hilary mantel and I’m re-reading ‘the fall of public man’ by richard sennett. 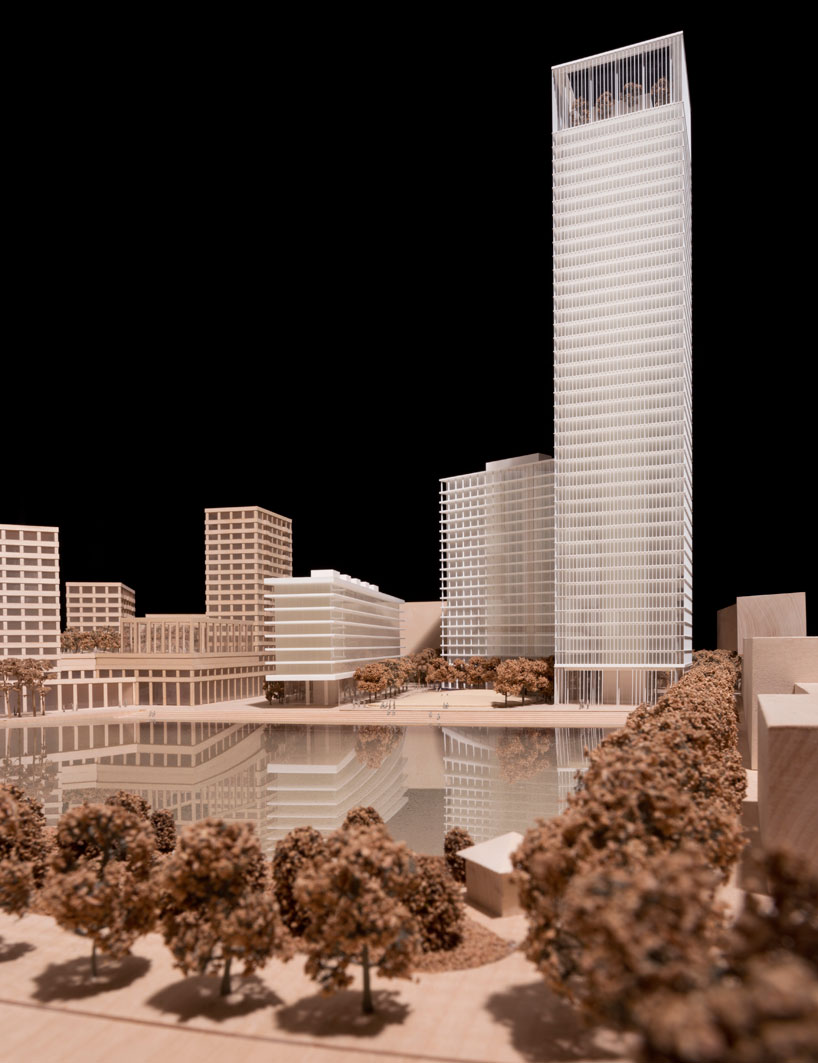 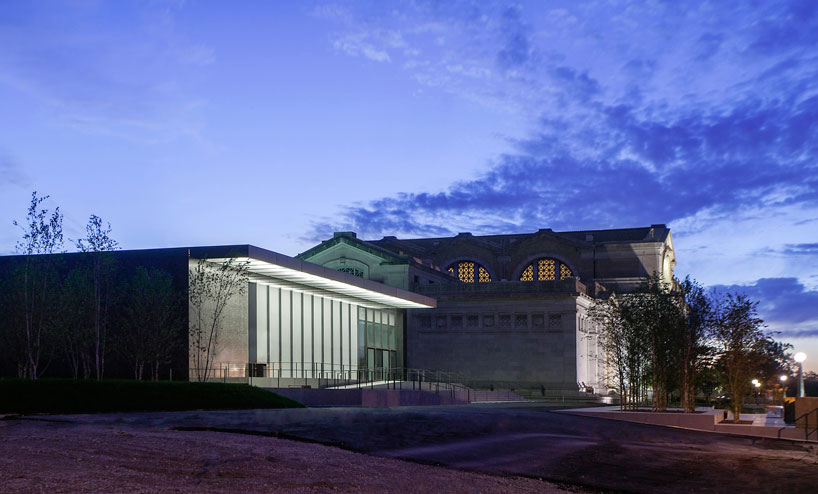 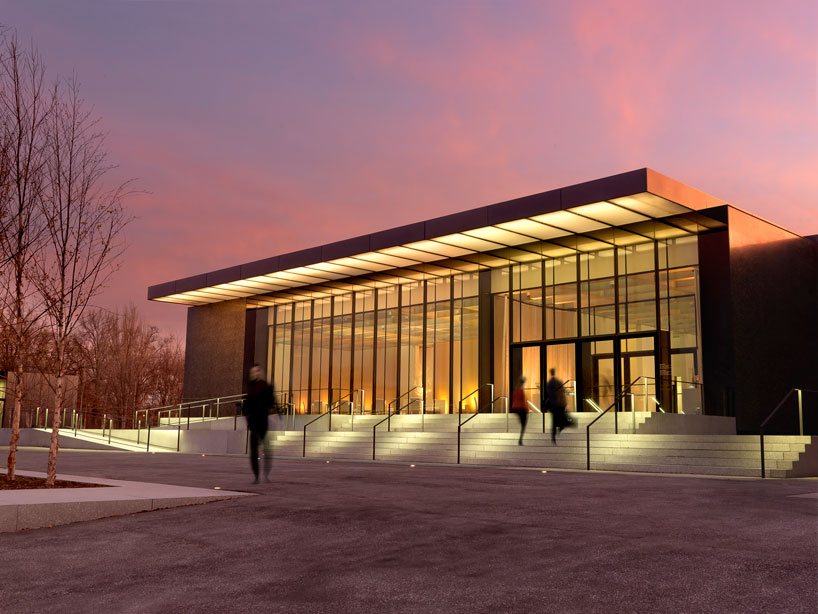 DB: what are your thoughts on the importance of renders in architecture today?
DC: it’s a disaster. nobody seems concerned with discussing architecture in terms of experience any more, the majority of people are only concerned with imagery. major competitions are being won with images and then when the building is complete the experience is not so great. there’s very little resistance to this tendency and as a result we’ve lost confidence in the quality of built architecture.

DB: what do you think is the most effective way of presenting a project?
DC: we work with large scale physical models all the time and we also present models to the client. of course we use some 3D modeling and renders – it would be silly not to, but models are the best way of presenting, developing and discussing ideas because you can explore the model in person, as a team. you can quickly modify them and understand changes immediately. it’s a physical tool for a group of people to use together, which is crucial in architecture.

DB: do you draw often?
DC: I sketch quite a lot but I’m not very precious about it. at the beginning of the project a sketch won’t help things much, a project is usually too complex to summarize well in a sketch. this idea of an architect sketching out a his vision for a project in seconds is not realistic, there’s far too many people involved and too many aspects to consider in the majority of projects for one person to visualize the whole thing immediately. but a sketch is a useful tool to clarify things quickly – for yourself and for collaborators or clients – it’s a very effective way of communicating what you have in your head and moving things forward. 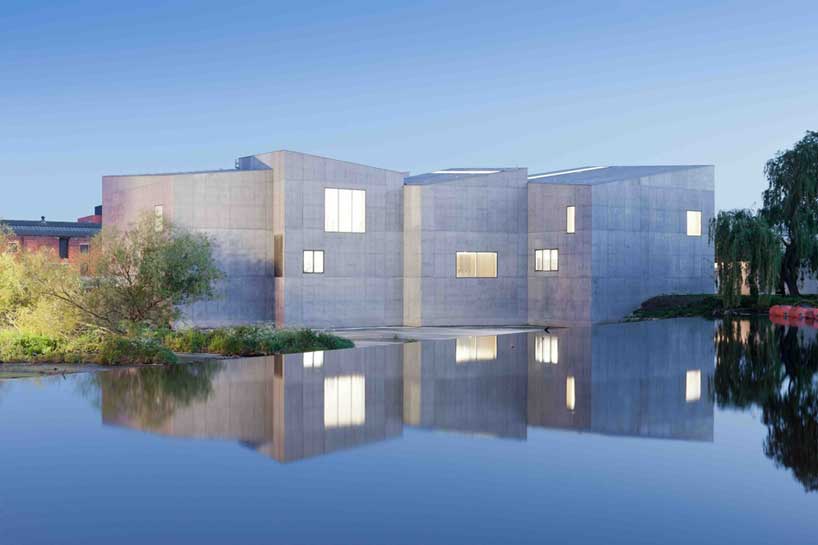 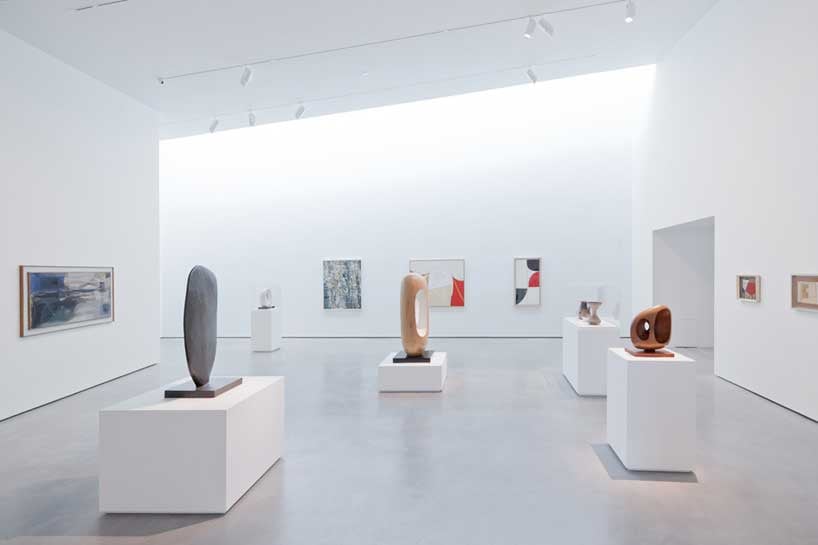 one of the galleries inside the hepworth wakefield
photo © iwan baan

DB: is there any type of clothing that you avoid wearing?
DC: as I’ve gotten older I’ve become less interested in fashion. when I was younger I wore a lot of clothes by contemporary japanese designers but today I  mostly understated clothing, almost like a uniform. I try to avoid anything too noisy or that brings too much attention.

DB: do you have any pets?
DC: no. I was brought up on a farm and don’t think it’s a good idea to keep animals in the city.

DB: when you were a child did you always want to become an architect?
DC: growing up on a farm, I initially wanted to be a veterinarian. I started to think about becoming an architect just before my A-levels, I’d have been around sixteen. I was quite good at art and my teacher pushed me in that direction. I didn’t know much about architecture at that time but it seemed like a very interesting profession. 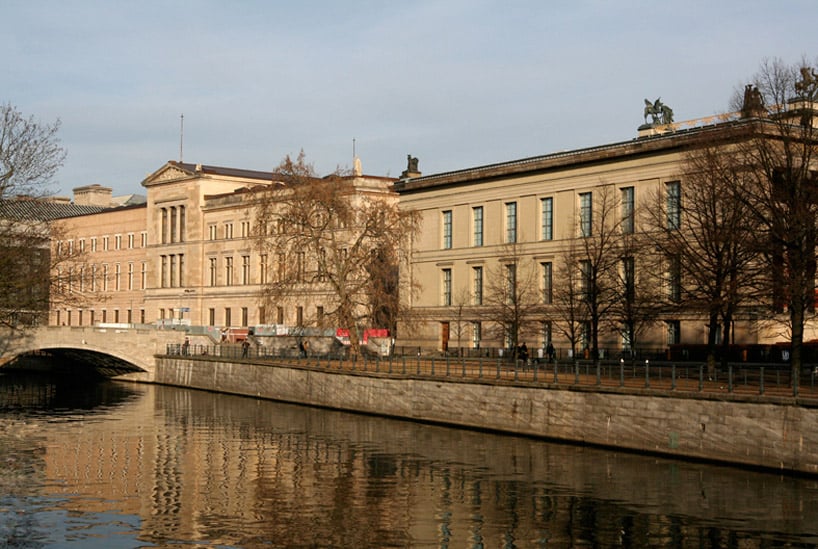 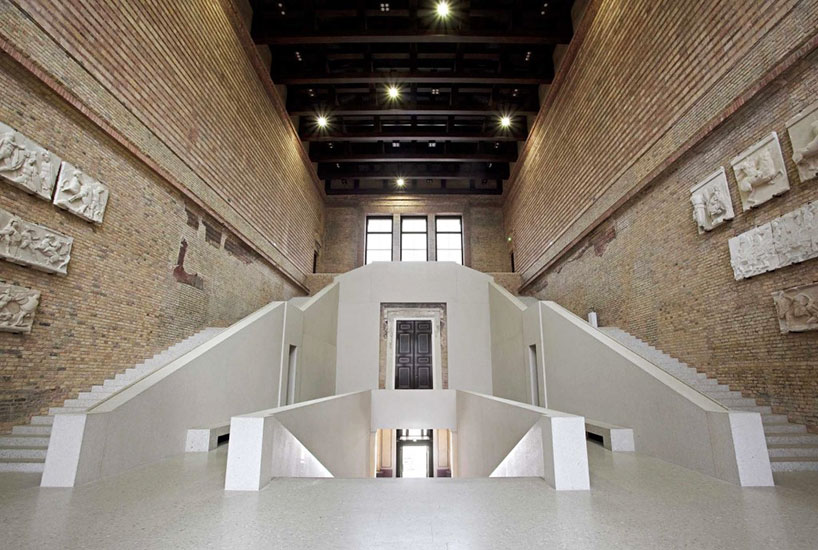 DB: where do you work on your projects?
DC: when I’m working alone it can be anywhere really, at the office, at a cafe, on a flight. I split my time between london, berlin, milan and shanghai working with our teams. other times I may need to go to the site of a project wherever that might be.

DB: do you talk about your work with people outside your office?
DC: yes, there’s a few non-architect friends that I’ll mention things to — artists and people outside the field of architecture tend to have a less contaminated view of it. inevitably when I’m at architecture events and conferences I’ll talk about our work with other architects and listen to what they are working on. 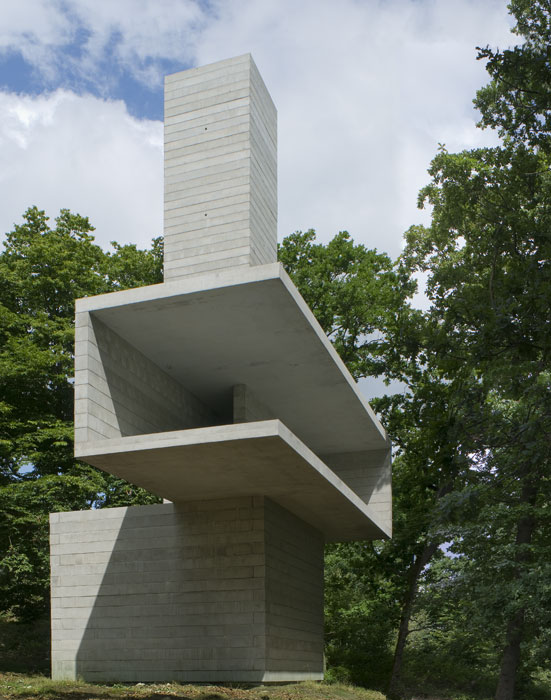 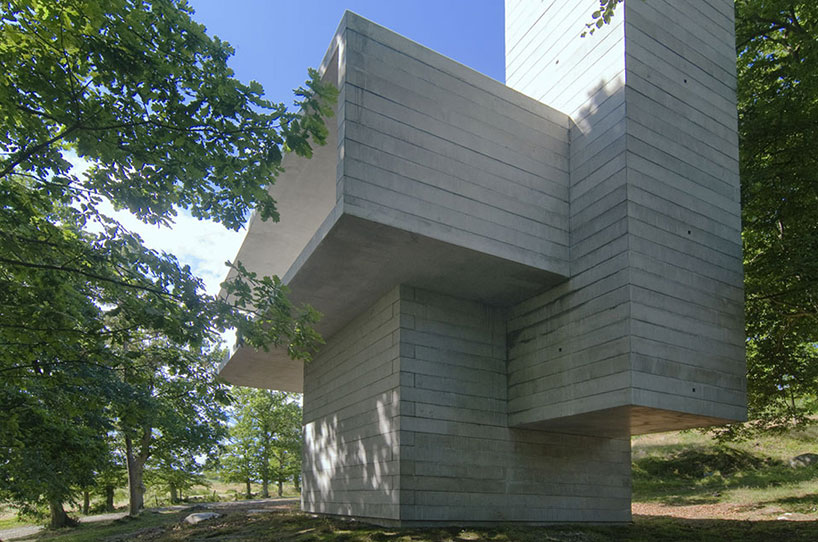 DB: can you describe an evolution in your work from when you began until today?
DC: we work on so many different scales — from a door handle, to a shop, to a tower, and in so many different contexts from mexico city to tokyo — so there’s also a lot of variation on one hand but there’s definitely an underlining consistency in our approach and our rigor. the one thing you can’t do with architecture, at least in my opinion, is limit your way of thinking to a style, or a material, you have to be responsive to the circumstances of a project. 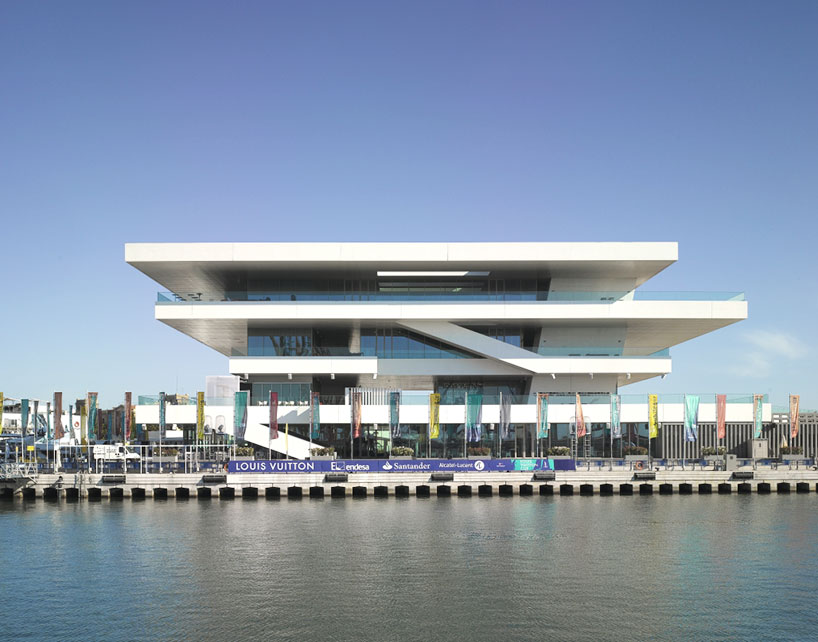 DB: do you think there is an increasingly ‘globalized approach’ to architecture?
DC: there shouldn’t be. a building can last for a very long time. it’s fixed to the ground and it contributes to the idea of ‘a place’. however contemporary we feel that we are, we still want to find different characteristics in different places. if we go to mexico we want to see architecture that tells us something about the place, the culture. when we build in a city we have a responsibility in a way to join in and understand why buildings are the way they are in that city, what they add. I find it very weak for an architect to disregard the history and culture of a city and say ‘I have an international style’. there’s absolutely no intellectual justification for that. it’s the equivalent of having no variation in cuisine, you may as well just place all the different types of food in a blender and consume it as a protein rich shake. this romantic notion of different styles and approaches is important, it means something to people and when you take away meaning from things you end up with a rather boring existence. architecture should move you, that’s where character is important, we have to be careful not to just create bland products. 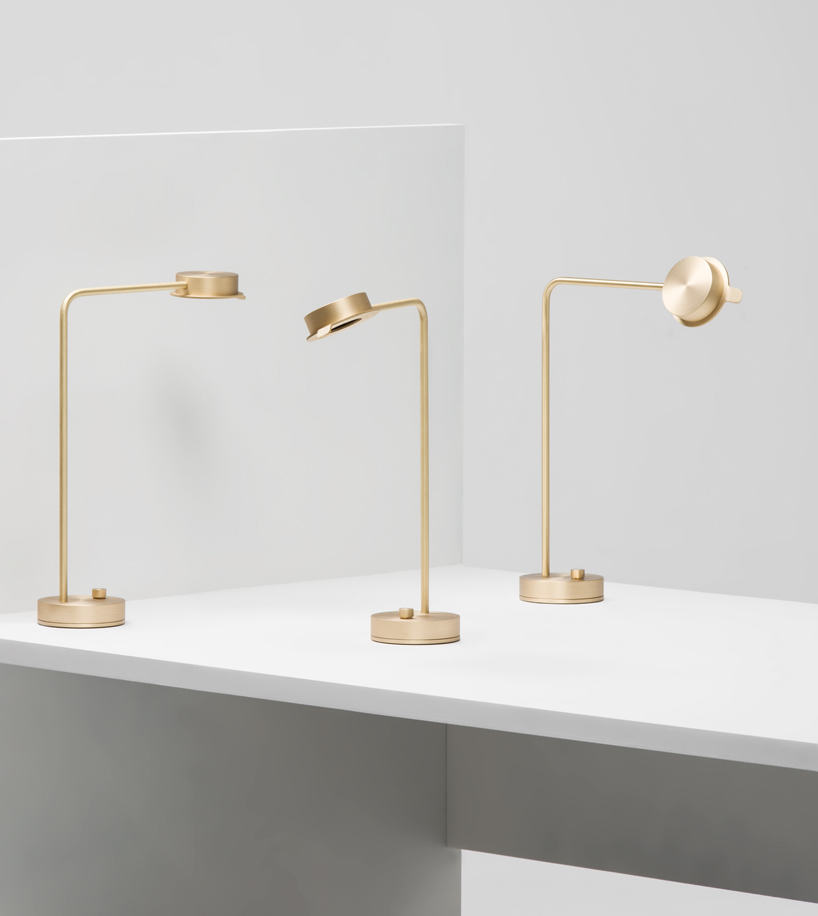 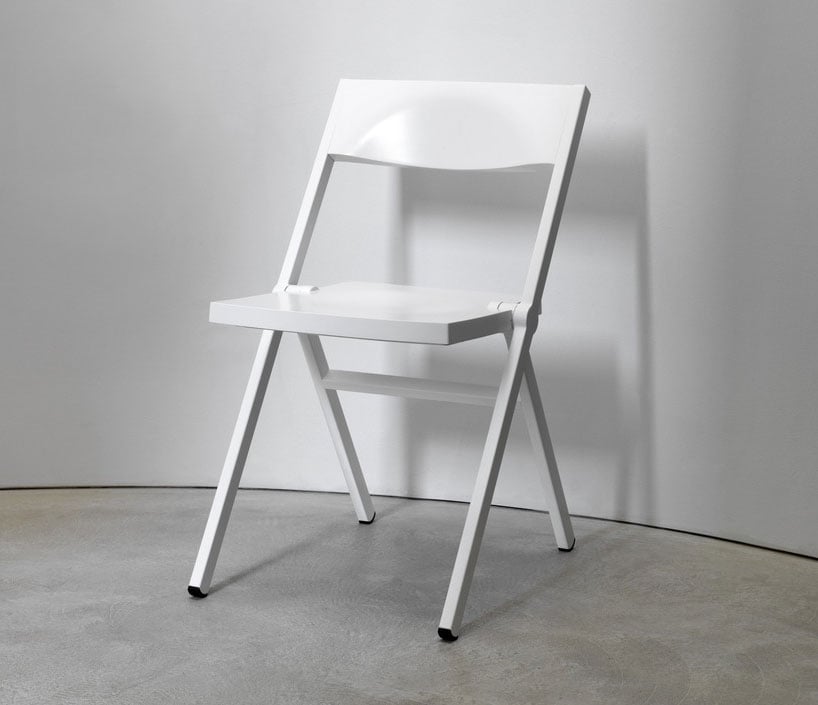 DB: which project has given you the most satisfaction thus far?
DC: the neues museum in berlin as it was a complicated project to resolve and it was loaded in terms of its connection to history.

DB: which architects from the past you admire the most?
DC: far to many too mention… people like nicholas hawksmoor, mies van der rohe, louis kahn…

in some other instances I might not love all the work of an architect but they might come up with something that is provocative, that leaves an impression on me, there are a lot of people producing work today that is hard to ignore whether you love it or not. 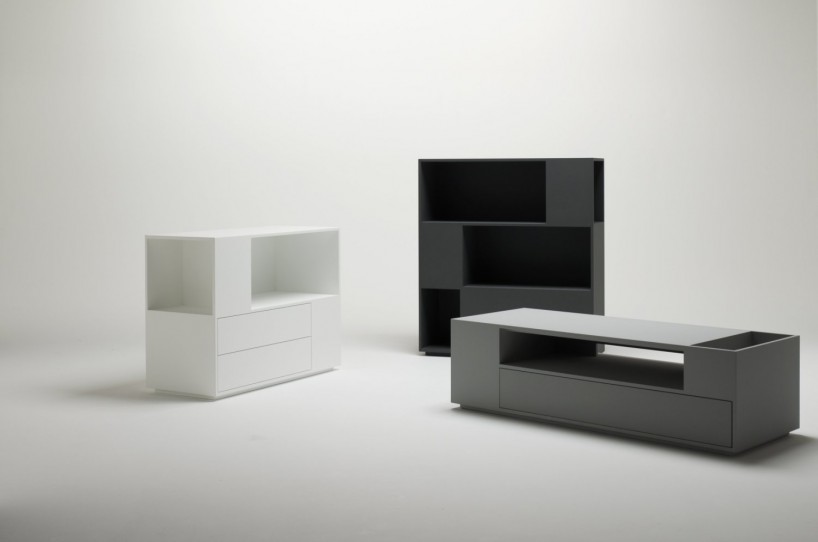 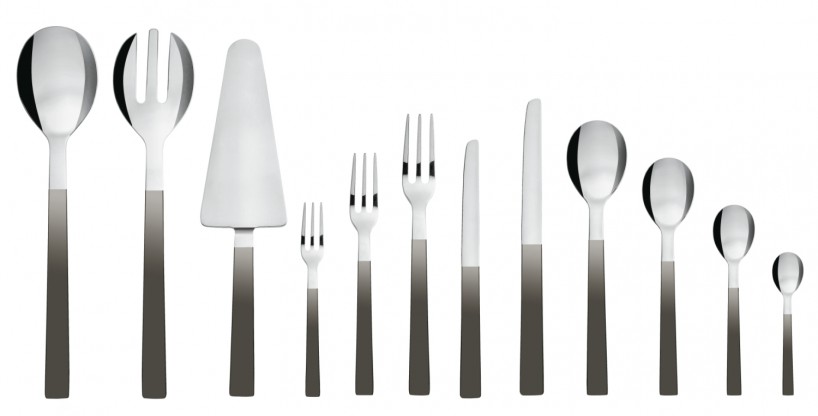 DB: what advice would you give to young architects?
DC: look at buildings, study them. go and see as many places as you can and develop your own values, opinions. judge things for yourself, don’t just look at touched-up images in magazines or online, that’s a kind of beauty parade, that’s completely shallow.

DB: what are you afraid of regarding the future?
DC: environmental issues. we have been confronted with a paradox: to save our planet we need to consume less but we are told that to save our economy we need to consume more. it’s something I haven’t figured out for myself entirely but it’s quite obvious that our habits have to change a great deal to ensure a healthy future for the planet and for future generations.

the issue for architects is that there’s no single formula that works for every project. once you get into discussions about sustainability and recyclable materials there’s a lot of subjectivity, so you just have to be sensible with how you approach each project.

LEED and other regulations are a good start, and it’s interesting that these standards don’t change the way a design looks in the vast majority of cases, there was a time where any building that was considered sustainable looked like a new-age-dome but that’s no longer the case, thankfully. we have at least started to take these issues seriously, but there’s certainly much more to think about and challenge, not just in architecture but in our everyday habits especially in terms of consumption.