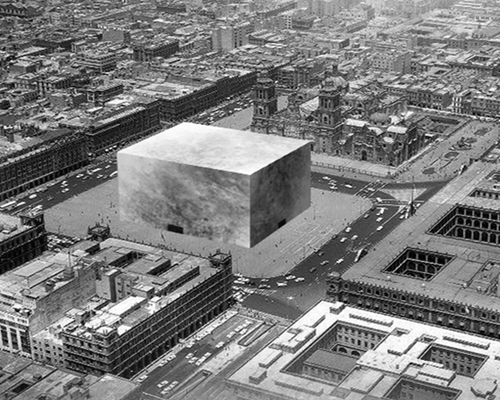 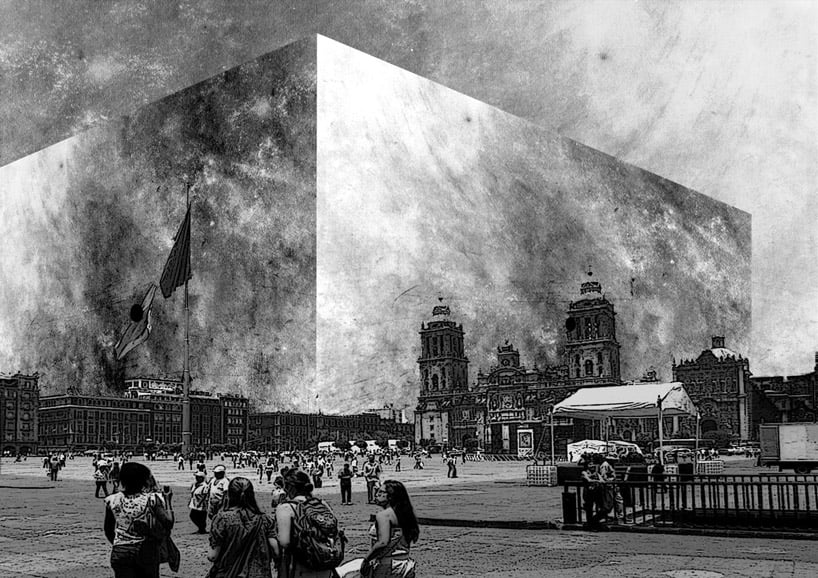 ‘a monument to fear’ by israel lopez balan operates as a large camera obscura that reproduces the surroundings of mexico city. the design finds its roots in the ideas posed by spanish conquistador hernan cortés after the destruction of the aztec civilization’s capital, tenochtitlan. cortés had the city redesigned for symbolic purposes: to build a square of power, a symbol of fear above the ancient pre-hispanic city. he kept the four major neighborhoods, but he erected a church, now the cathedral of mexico city, built at the place where the four adjoined. he had the templo mayor razed to the ground, using the stones from its foundation and other buildings of the teocalli to pave the new plaza. 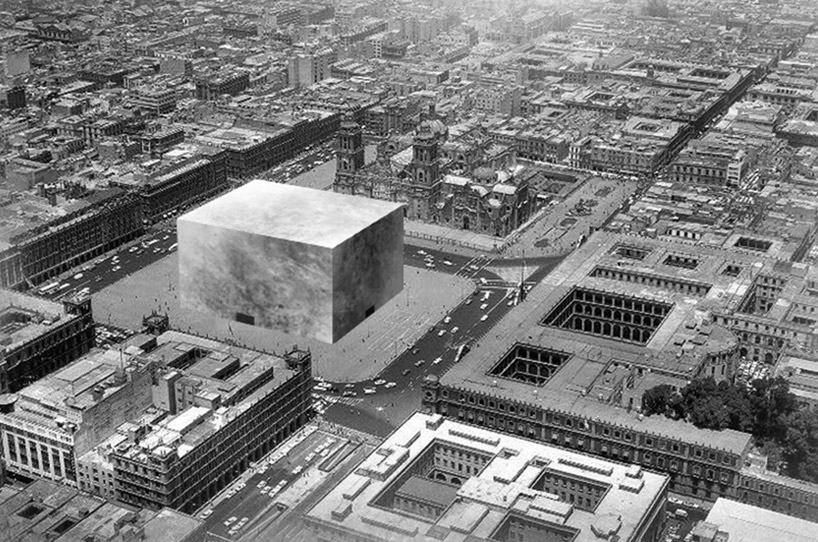 aerial view of the monument

the plaza is called the zocalo (spanish for ‘plinth’) because in the late XIX century, plans were made to build a column as a monument to the independence of mexico, but only the base was built. the plinth was destroyed long ago, but the name has lived on. today the zocalo is bordered by the cathedral to the north, the national palace to the east, the federal district buildings to the south, and the old portal de mercaderes to the west. it is the center of government where the nation and the capital reside. since 1982, due to efforts to revitalize the city center, the zocalo has become the scene of a number of artistic and cultural events.

in order to recreate this idea of fear in the monument, light from an external scene passes through a hole and strikes the interior surface of the opposing facade, where it is turned upside-down, but with color and perspective preserved. this not only demonstrates how our eyes work, but that the world we live in, is actually an illusion.

for the concept, israel lopez balan states, ‘the fear of the end and its existence is in other words the fear of death. the fear of death ritualized the lives of our ancestors. these rituals were designed to reduce that fear; they helped collect the cultural ideas that we now have in the present. these rituals also helped preserve the cultural ideas. one can say that the formation of communities happened because people lived in fear. the result of this fear forced people to unite to fight dangers together rather than fight alone.’

‘inside the monument you feel total emptiness (your mind), be conscious you’re there… alive! soon your fears, the mirrors of your death, emerge. nobody knows you… scream, cry, laugh… whatever you feel. forget yourself for a moment… disappearing you, the illusion of fear vanishes…’ says israel lopez balan. 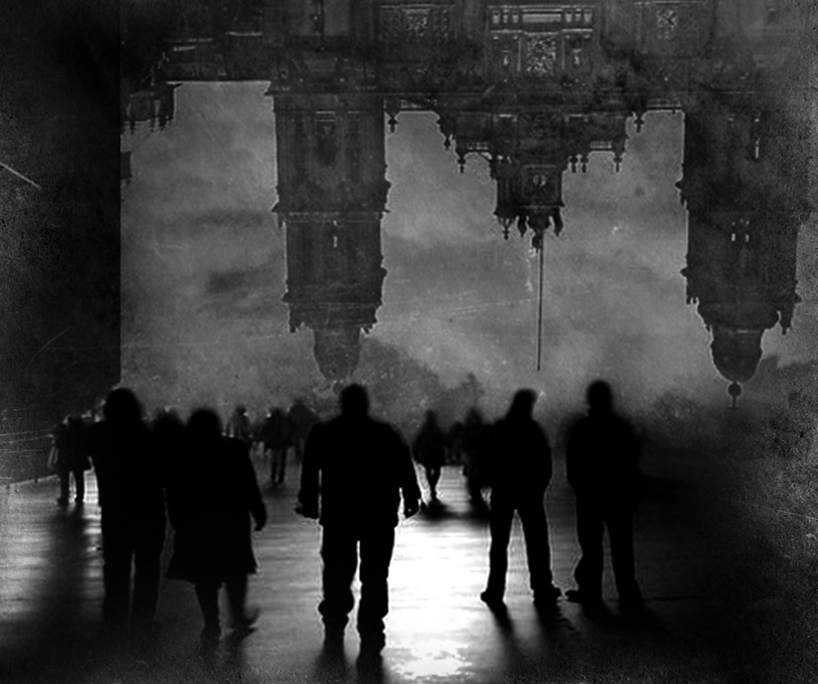 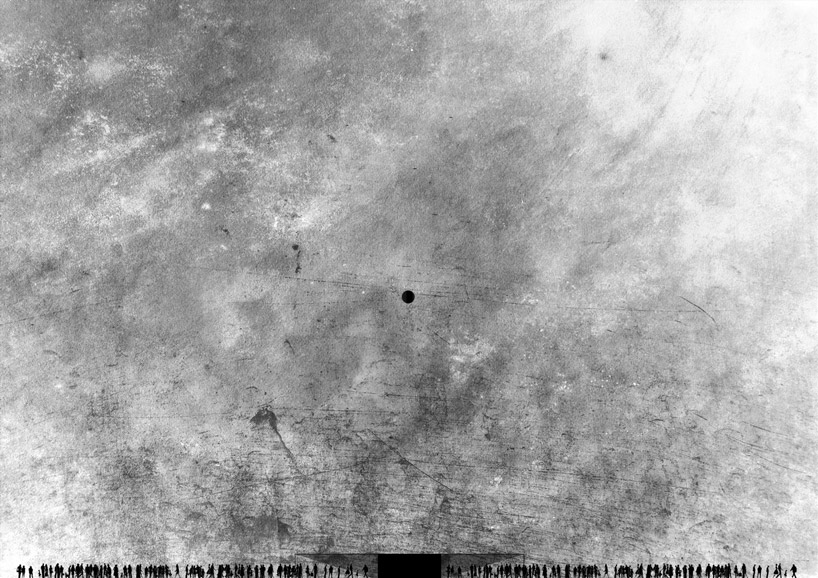 Israel Balan
0
0
0
password recover
please insert your email below to reset your lost password
your new password has been sent to your email address
thanks for registering
please complete the form below. 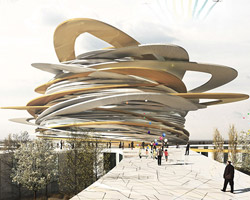 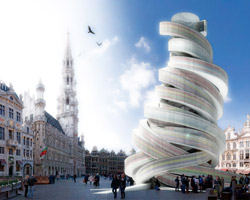 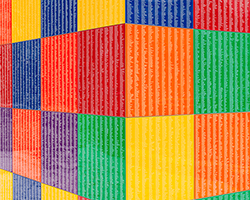 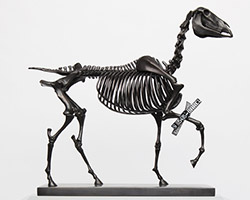 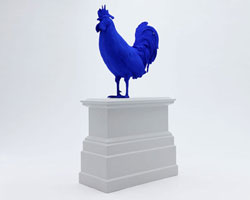 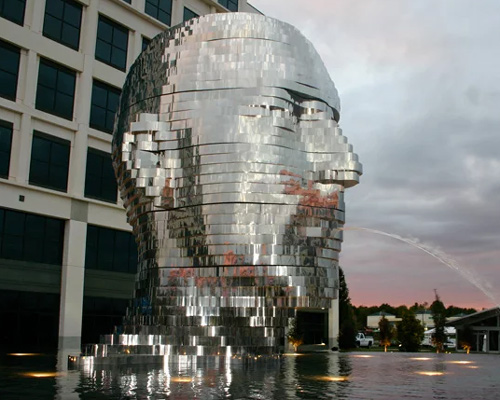