perry rubenstein gallery presents the first exhibition of iwan baan‘s work in los angeles. the dutch photographer is best known for capturing some of the most monumental works of today’s renowned architects including SANAA, zaha hadid, diller scofidio + renfro, herzog & de meuron andOMA / rem koolhaas, but his recent aerial photograph of a manhattan post-hurricane sandy which went viral after its publication on new york magazine’s november 12 issue ‘the city and the storm’ – from which the image draws its namesake – exhibits his true artistic expression existing somewhere between architectural photography and sociocultural inquiry.

‘the city and the storm’ will act as the centre piece of baan’s ‘the way we live’ exhibition. for this occasion, he has created a large format artwork of the resonating visual which gave a visceral understanding of the natural disaster’s impact. an edition of 10, with proceeds of the sales going towards benefiting the mayor’s fund to advance new york city in support of hurricane sandy relief efforts (nyc.gov/fund).

‘although I’ve never been an actual resident of new york, in my almost sixteen years of frequent visits and stays, I’ve always considered the city to be home. I had arrived the day before sandy hit new york and felt I needed to document this extraordinary event. in my practice, I have flown by helicopter many times over new york city, but what I saw that night after sandy hit was something I could never have imagined. a town divided in two; at once the vibrant city that never sleeps and a new york awake but without power. one light. one dark. response to the picture was immediate.

as more and more people saw the image virally, people everywhere identified with it. with the damage so severe, the harm so great, and the cost so significant, I thought it was time to do something for the city hence this project. still thousands of people live with the aftermath of the storm and need urgent help. I’m thrilled we could team up with MoMA, the premier cultural institution of new york, to launch this poster campaign and with perry rubenstein gallery to sell a limited edition of artworks from which all proceeds will go back to the mayor’s fund and to the people in the city who need it most.’ – iwan baan 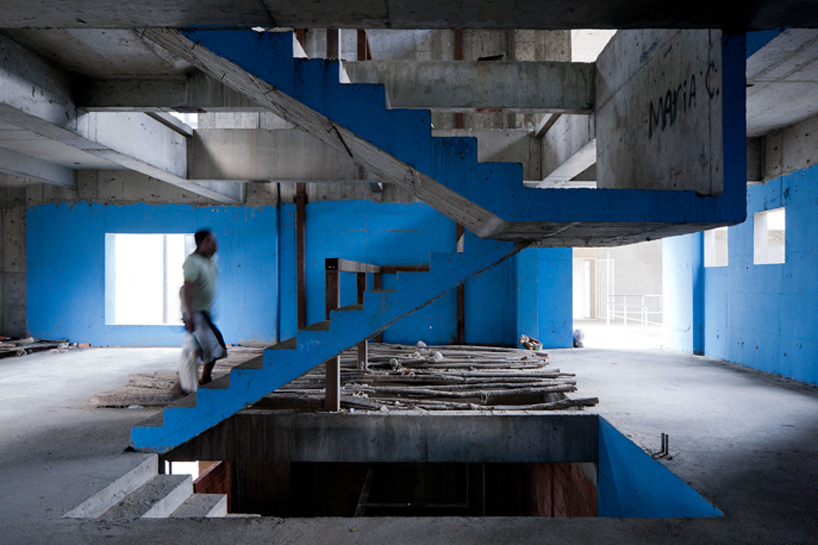 ‘the way we live’ will present baan’s ability to encapsulate the relationship between humanity and the power of the built environment, and his efforts to communicate the evolution of our society in response to urbanization within a still picture. 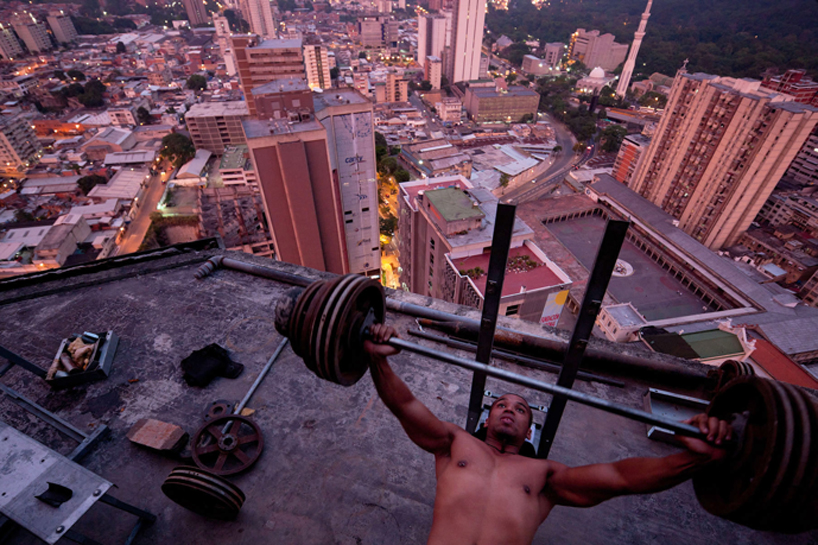 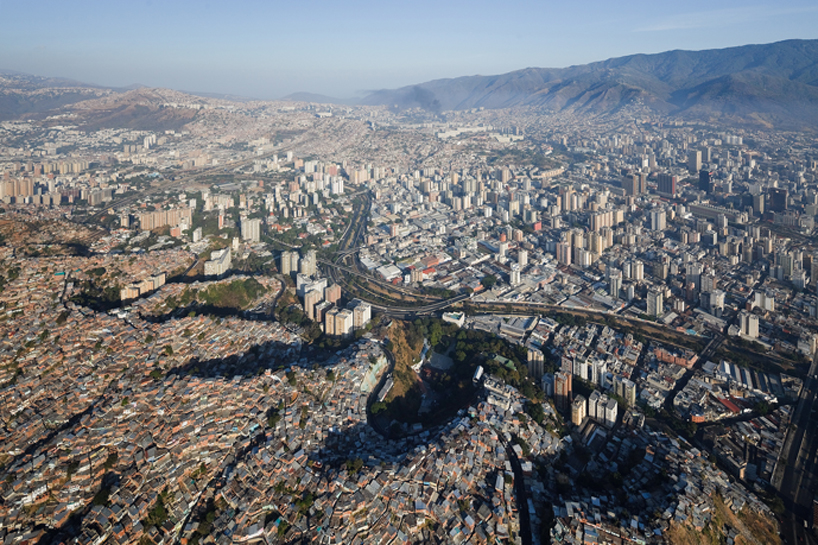 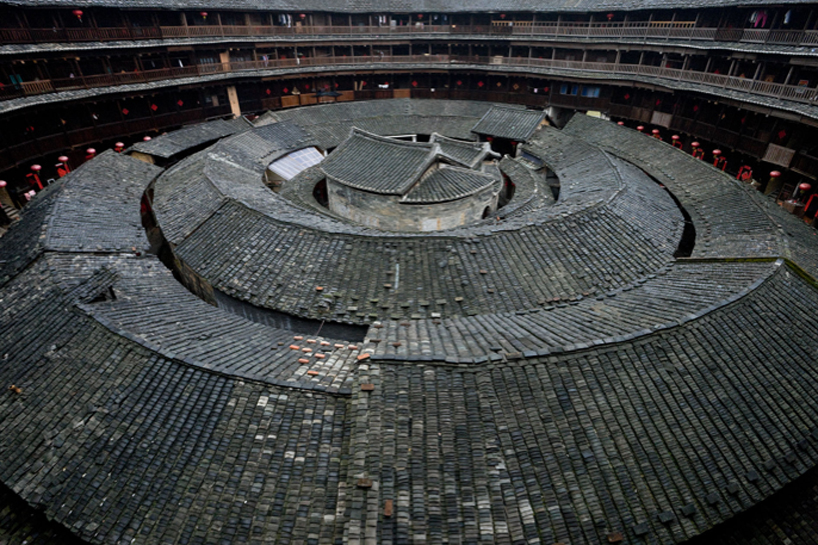 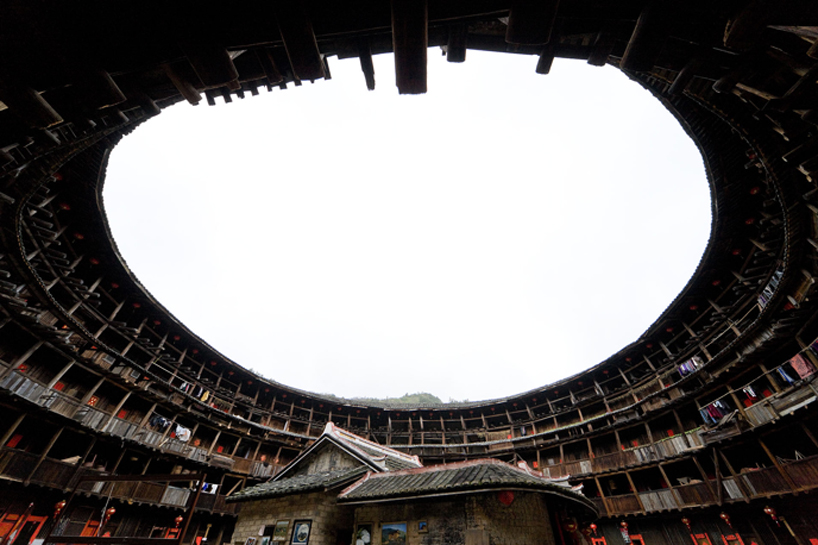 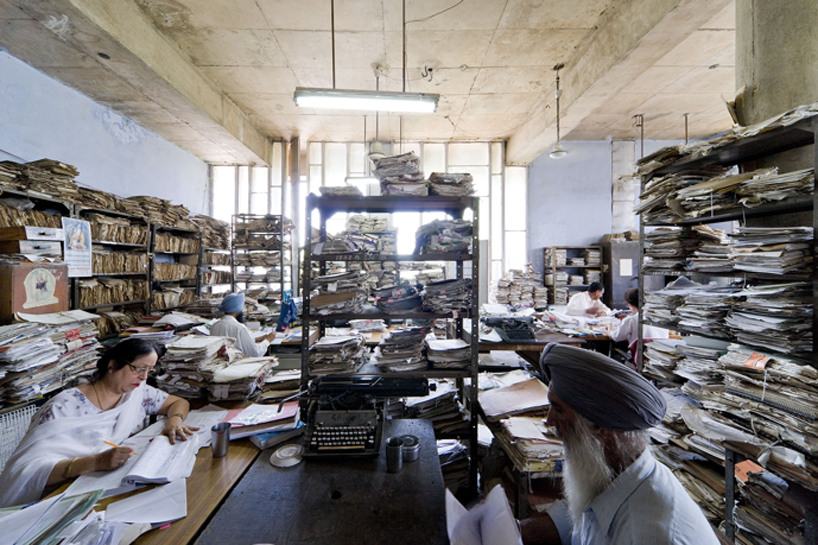 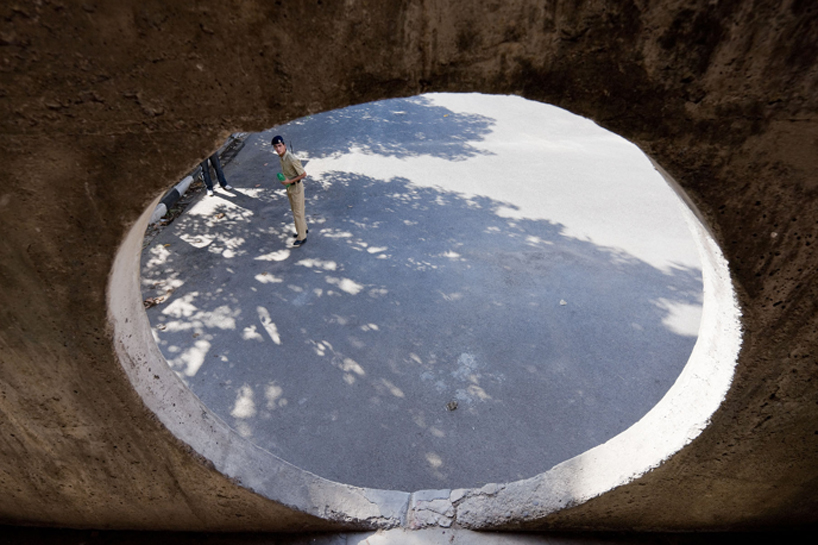 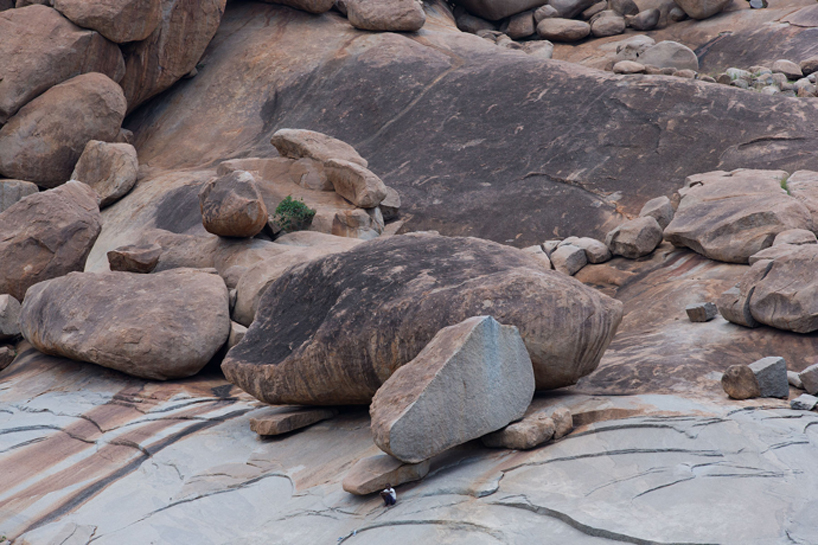 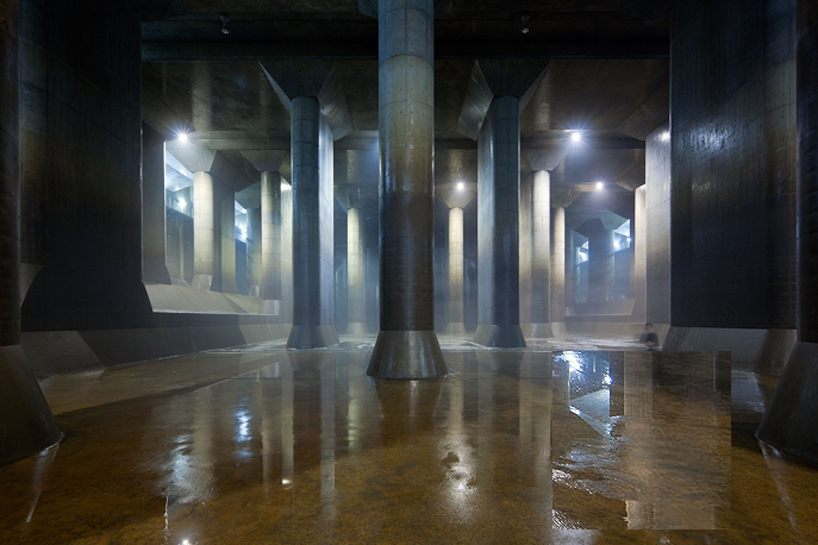 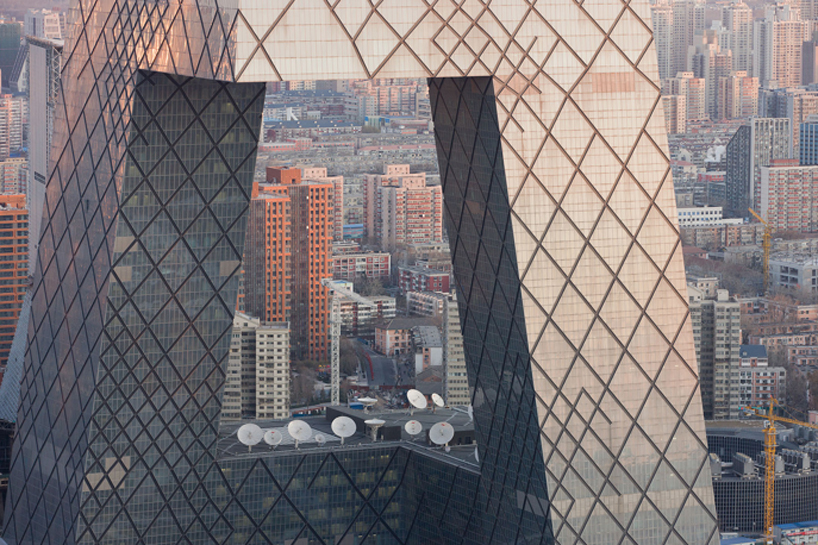 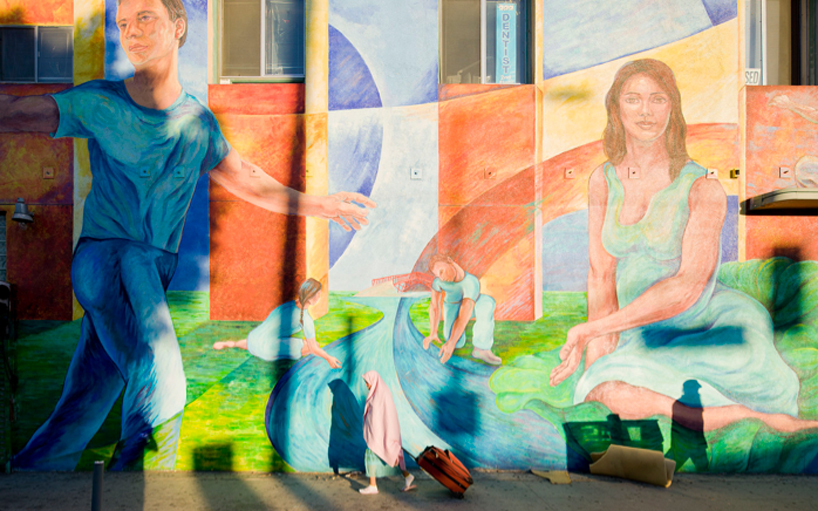 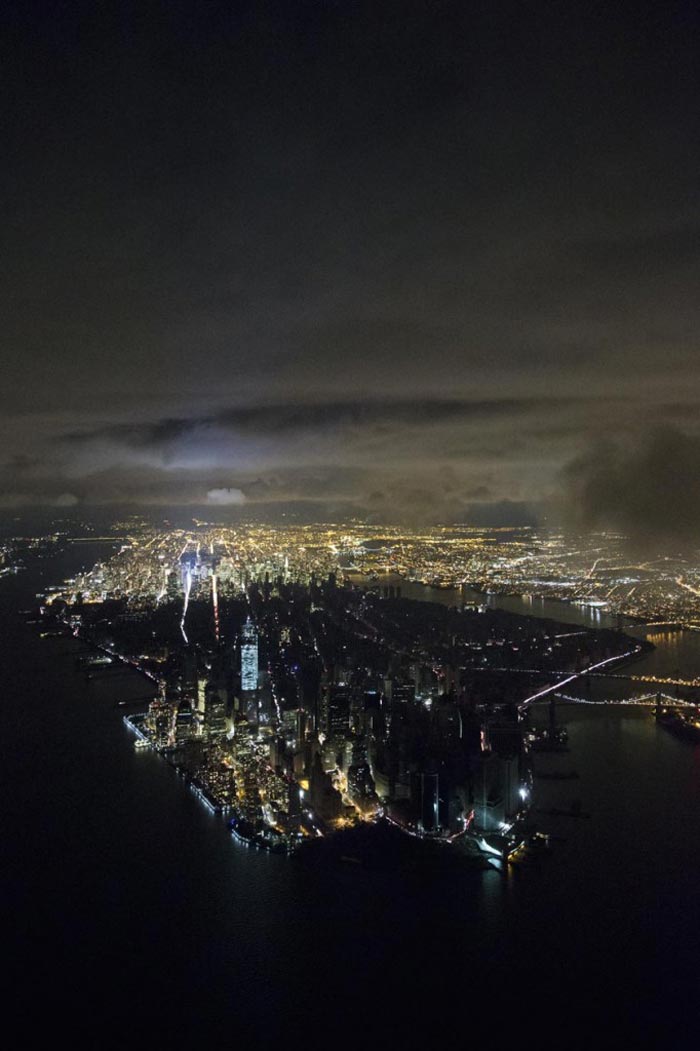 Apr 11, 2021
snøhetta's michelle delk on the skill of site planning + appreciating the architectural journey
'working together from the beginning is a way to see the world through someone else's eyes, to establish shared goals, to unearth opportunities, and ultimately, to offer new outcomes,' delk tells designboom.
architecture
64 shares
connections: +340