architect’s journal has recently uncovered images and details on the recently deceased jan kaplicky’s final project. the building is a concert hall in ãeské budejovice, czech republic and will begin construction in 2010. the project was first revealed late last year. the building features a dark and undulating roof that is shaped like a sting ray. inside the large concert hall features two levels and a stage that is linked to the exterior through a large oval window. the founder of the avant-garde firm future systems, died last week at 71. 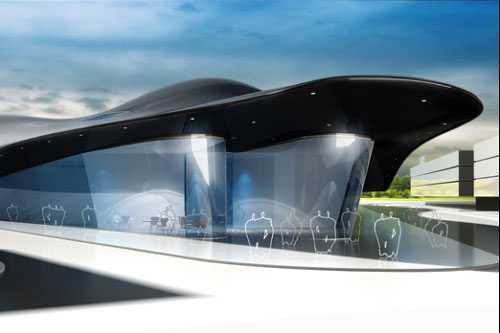 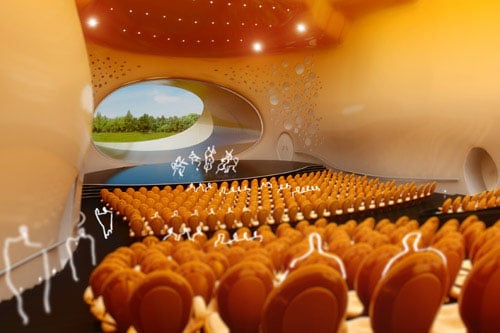 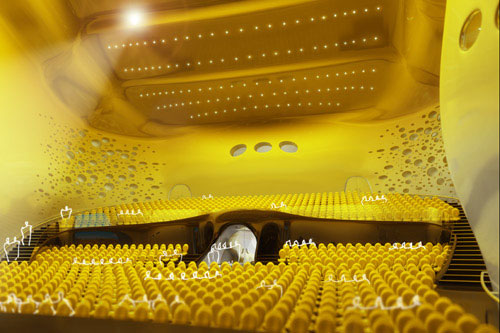 via the architect’s newspaper 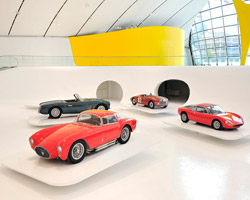 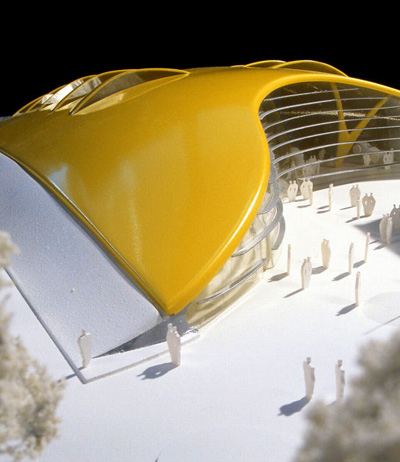