jean nouvel‘s residential new york development ‘tower verre’ was first revealed back in 2007, standing at a height comparable to that of the unrivalled empire state building. at the time, along with financing issues, there was much concern that the glass tower would pierce through the skyline, and cast a looming shadow over central park, its midtown placement also resulting in traffic problems. originally conceived to stand at 1,250 feet high, in 2009 the city planning commission requested that the french architect modify the design, reducing its size by 200 feet so that its final height would see it stand at 1,050 feet instead, however still existing as one of manhattan’s tallest structures — three feet higher than the chrysler building.

located at 53W 53rd street, the 78-storey building is set to feature a five-star hotel with 100 rooms, with 480,000-square feet dedicated to residential units, as well as including a three floor, 52,000-square foot expansion for MoMA, along with a restaurant located within the lobby. the exterior is envisioned to be a faceted glass wall which extends upwards into three distinct peaks, varying in height and shape at its apex. due to continuous opposition towards the realization of the ‘tower verre’, the commencement of its construction is still pending. in 2011 the project’s developer hines submitted a new set of plans and new renderings of the multipurpose complex’s interior and ground floor have recently been revealed, which indicate that its realization is still being considered. 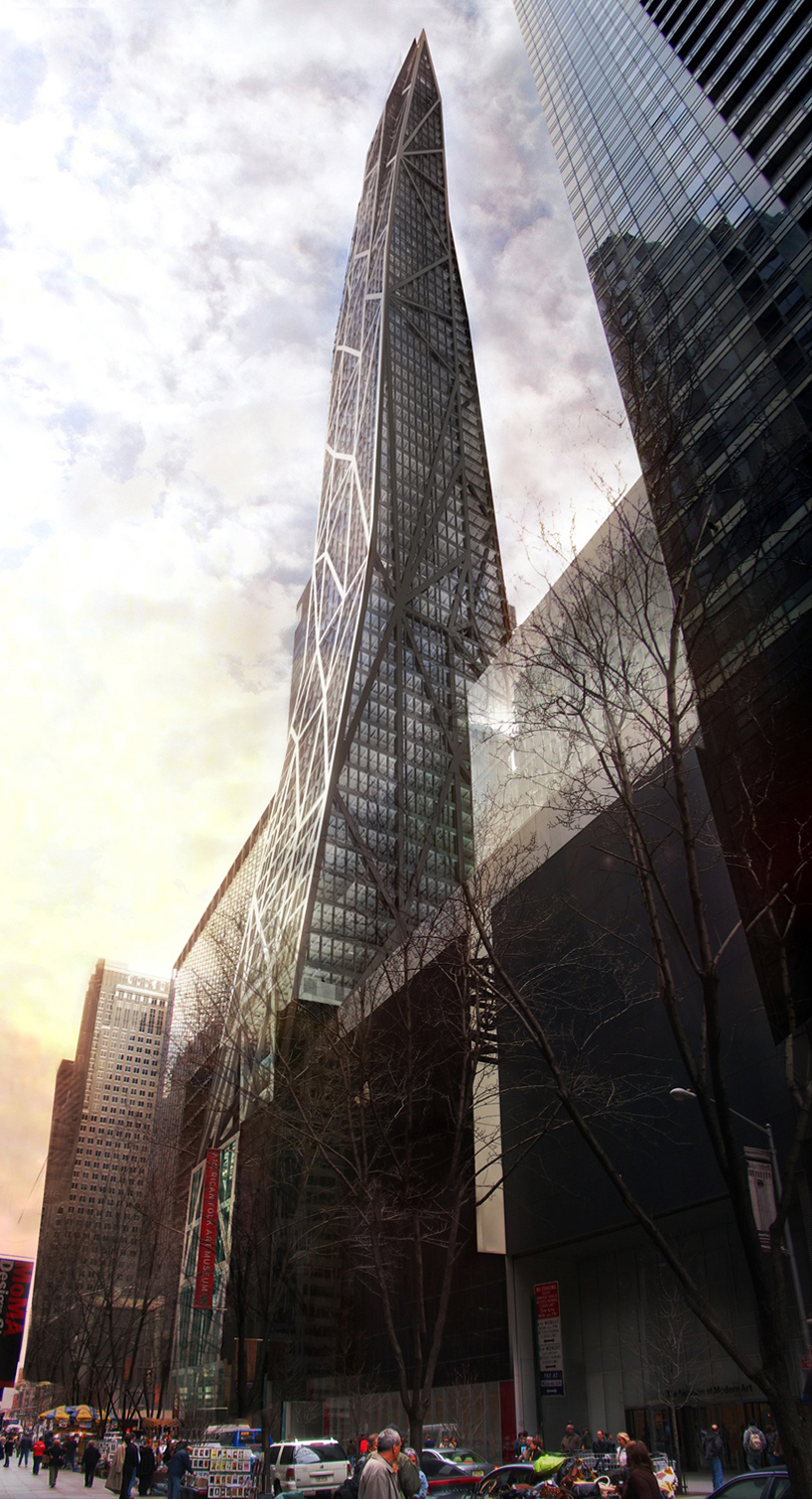 original visualization of the towering structure 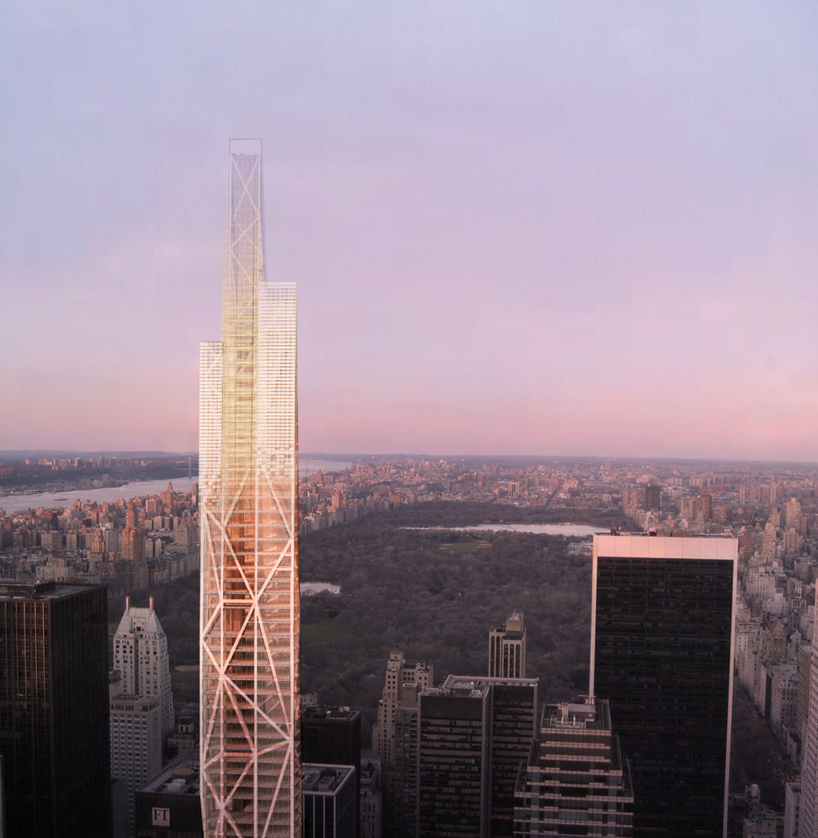 contextual image of the ‘tower verre’ among manhattan’s midtown skyline 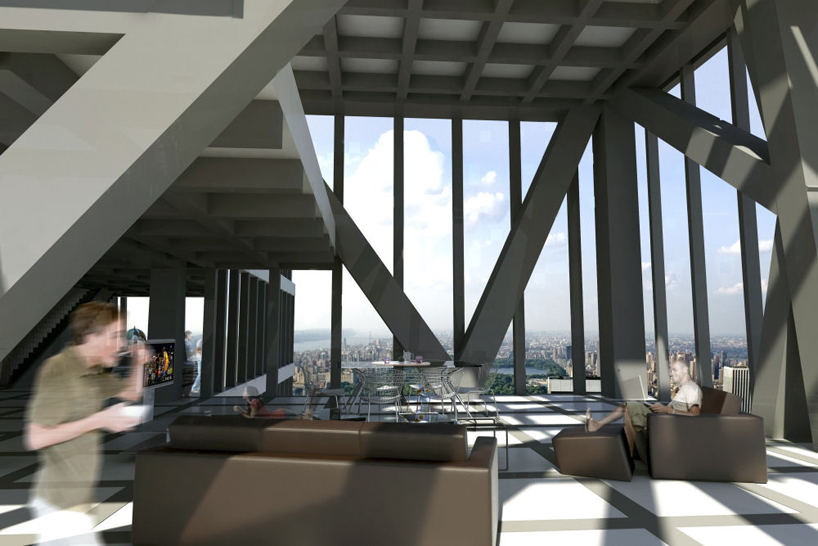 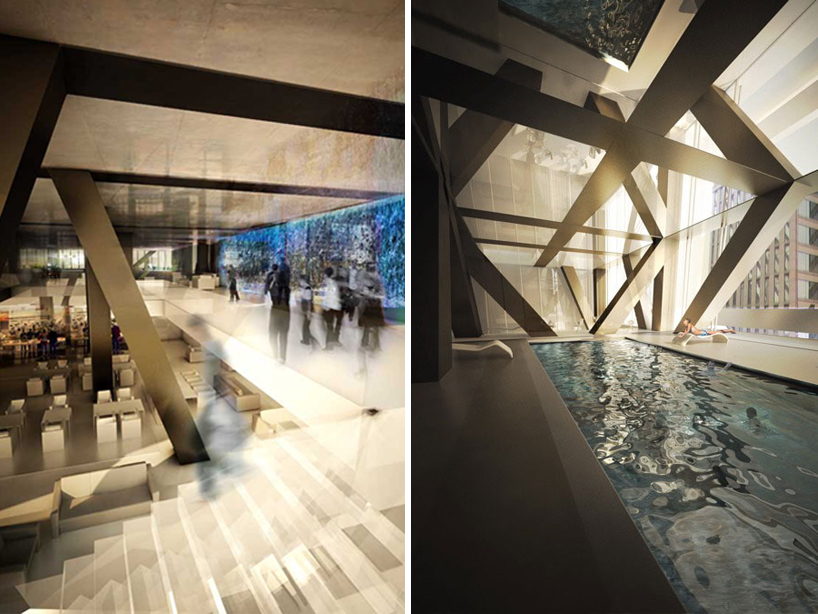 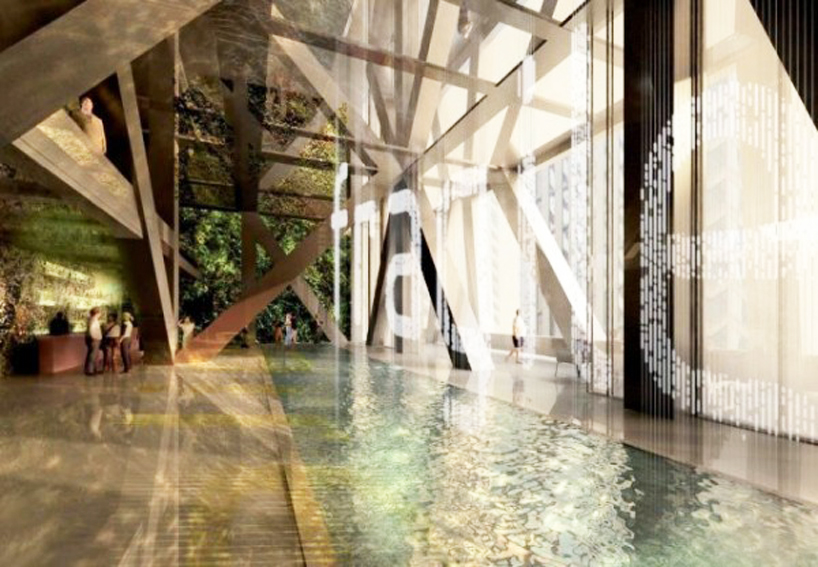 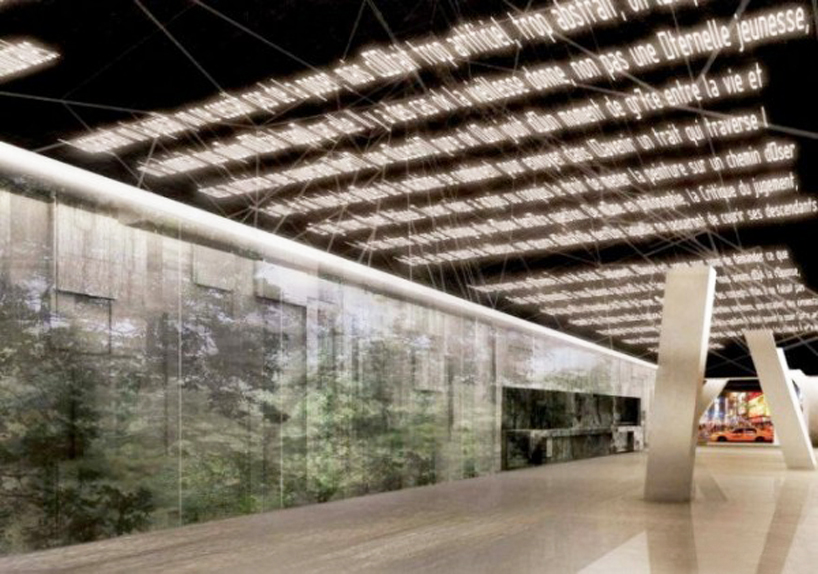 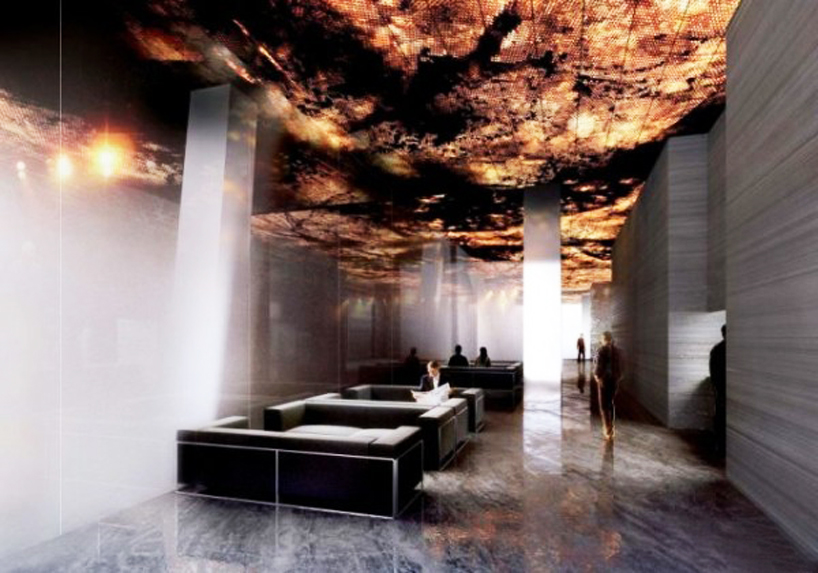 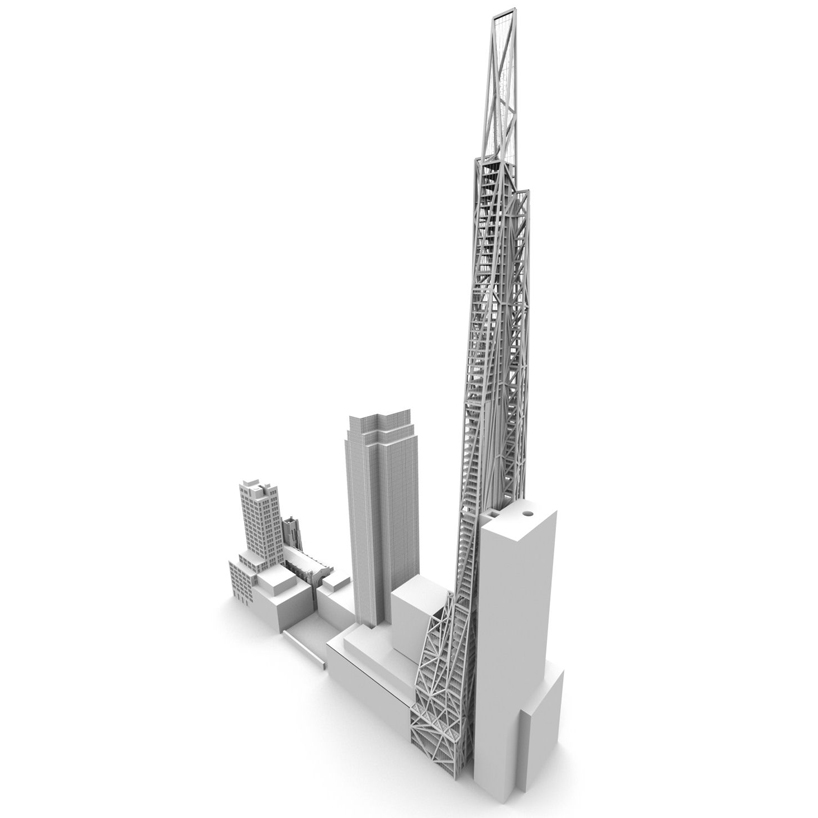 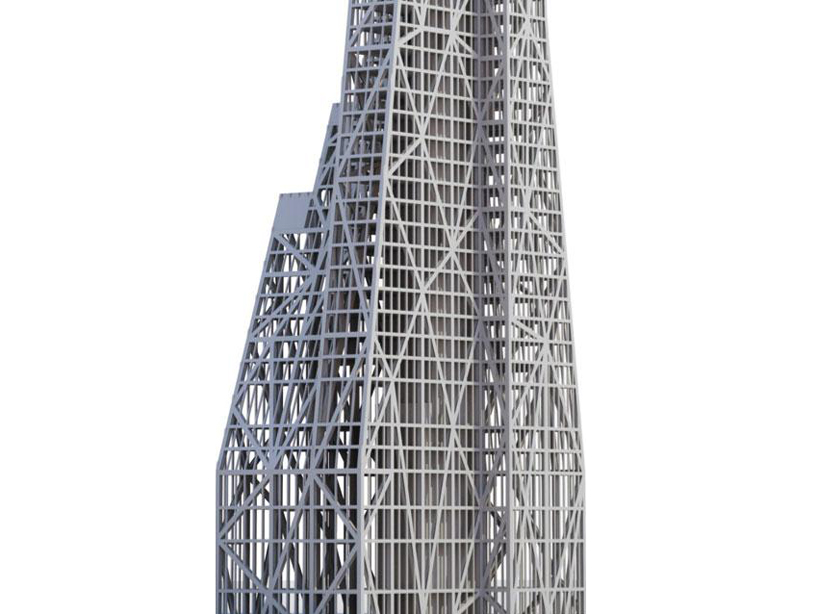