tipperne bird sanctuary by johansen skovsted arkitekter is sited at the tip of the peninsula in the southern part of denmark’s ringkøbing fjord. with its unique nature, the location marks an important stopping point for migratory birds and is home to europe’s oldest continuous bird counts. previously, public access to the area has been very limited, but with the establishment of new facilities the area has now been opened to visitors. these facilities consist of such simple additions to the landscape as a bird hide, watchtower, workshop, walking paths and a conversion of the ‘tipper house’ research station. the new structures serve as objects in the landscape, each with distinctive characteristics and subtle mutual relationships to one another and their surroundings. 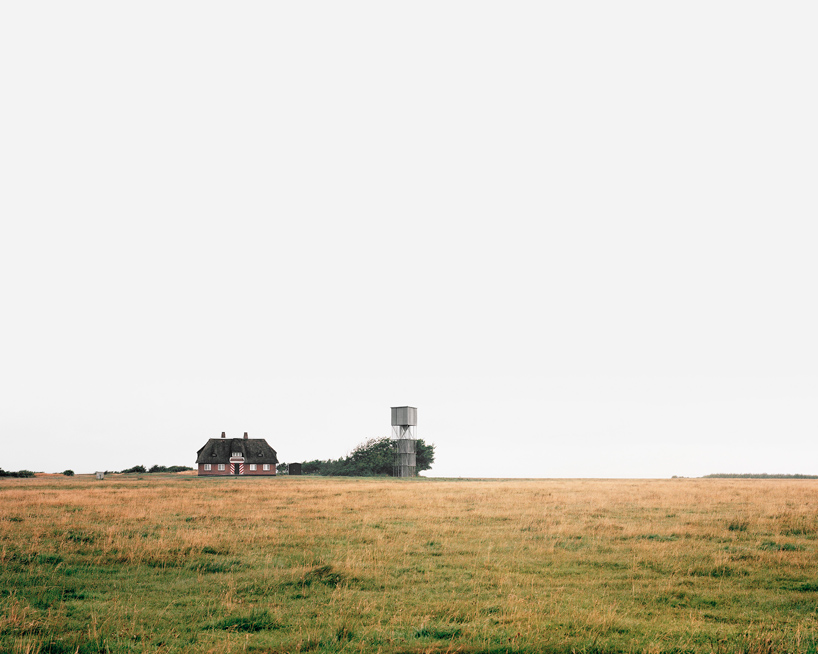 the development of the johansen skovsted arkitekter bird watching tower was influenced by the expansive, flat, wetland geography and dense moisture in the air, together with the techniques of a local factory specialising in the production of cylindrical iron masts. the tower’s platform offers an elevated frame of the landscape, a space which can be either closed to offer a secluded position for bird watchers, or opened to the view. the structural system is designed as a framework which expands as it rises, allowing a small footprint to incrementally widen to support a larger platform above. all individual elements, including handrails, stairs, landings and balustrades, form a part of the tower’s overall structural system. 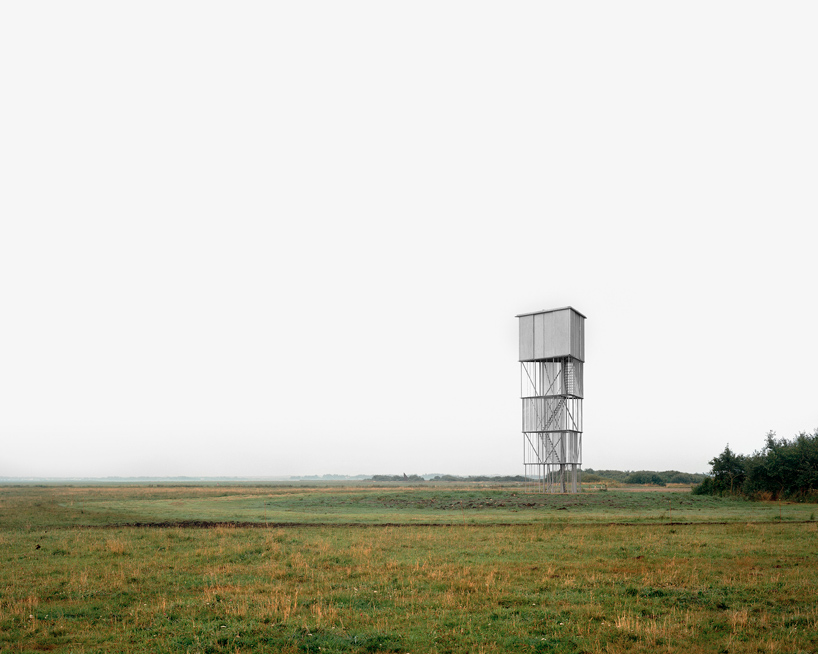 the pre-existing ‘tipper house’ had been transformed into a visitors center and research station. the building now hosts exhibitions, a multipurpose room, dining room and kitchen on the ground floor, a library with work space on the first floor and alcove sleeping areas in the gables. the renovation was realized through a number of subtle interventions in order to retain the quality and character of the existing building. while the only visible alteration from the exterior is a new external ramp, on the interior new beams and columns replace and reinforce the load-bearing walls. red pipes, radiators and wind gauges draw attention to the research function of the building. integrated furniture forms a new archive for bird counts which has a textural quality reminiscent of the plants in the landscape and thatch of the roof.

the steel-frame structure incrementally widens as it rises in elevation

the bird hide is a triangular steel structure which acts as a stopping point along a walking trail. visitors enter a raised, hidden platform, from which wildlife might be seen up-close through a narrow slot opening. the structure is assembled using 6 mm plates of corten steel, with edge reinforcements which simultaneously function as assembly profiles and gutters whilst connecting the structure into the terrain. 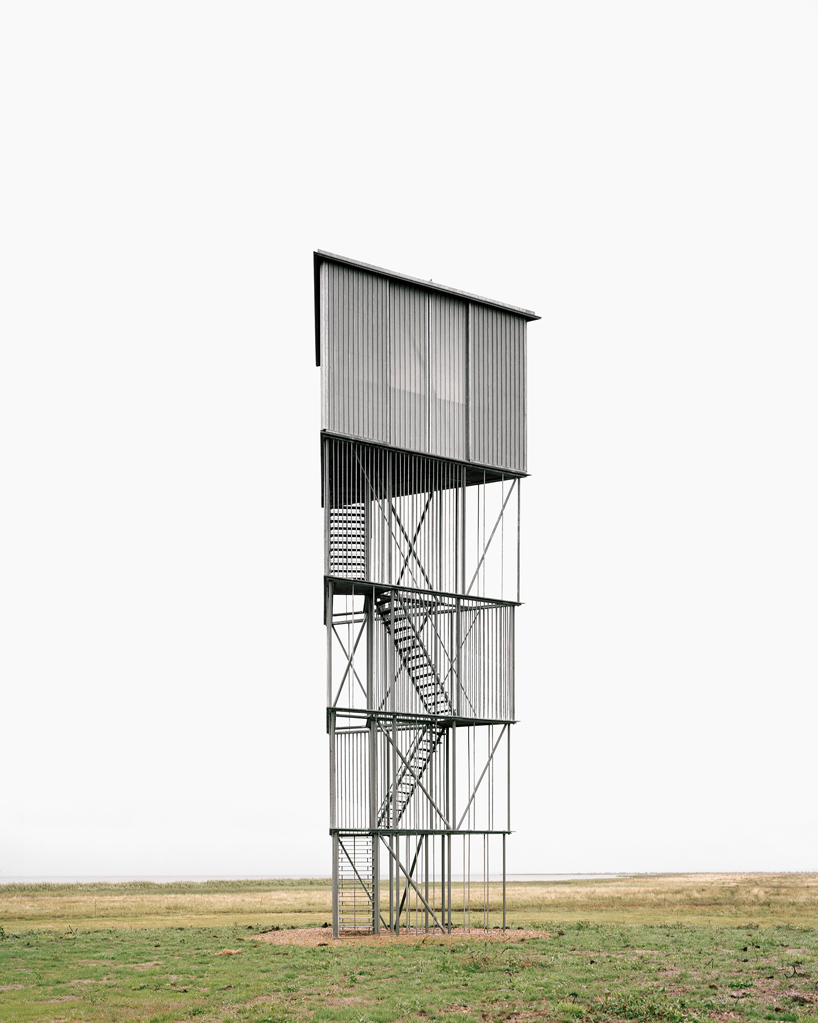 the tower occupies a small footprint 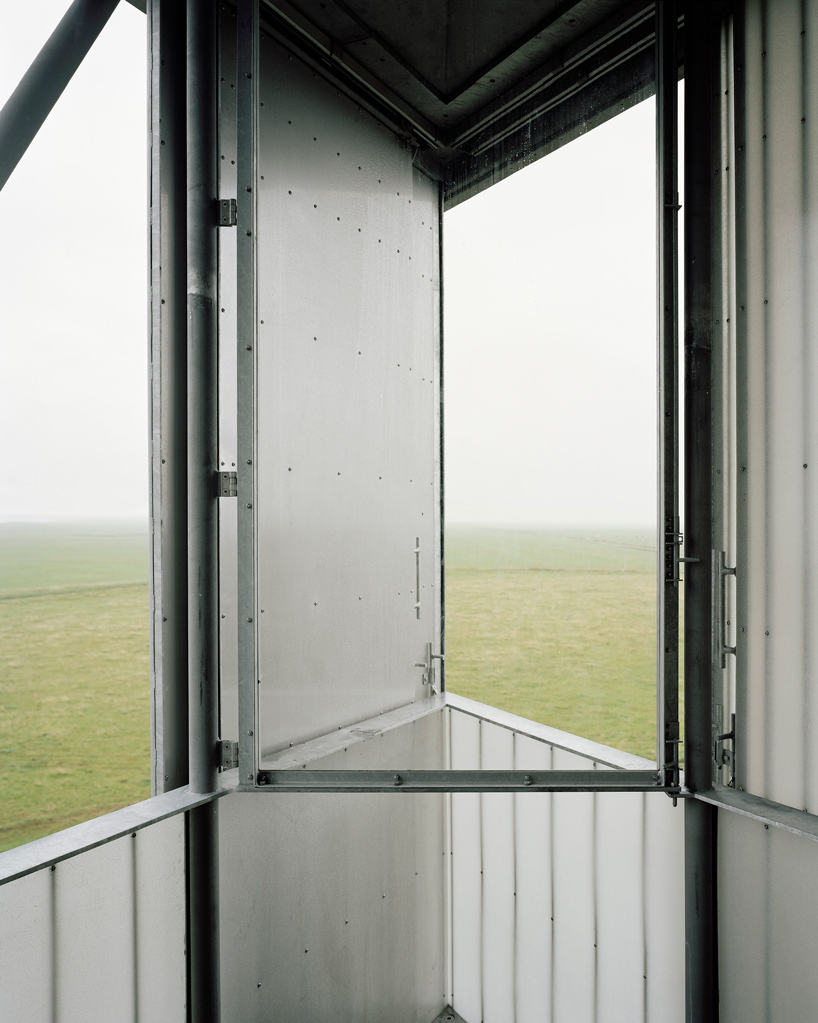 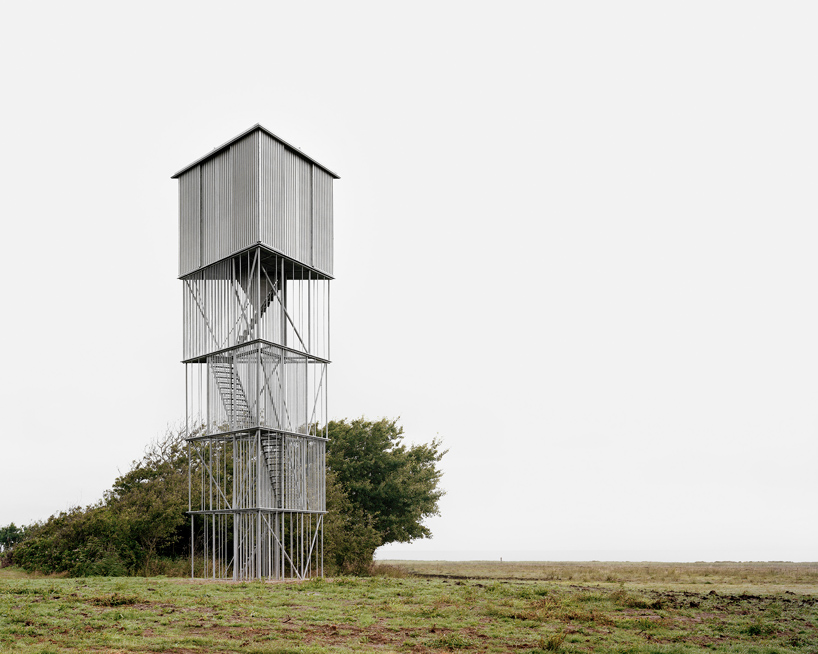 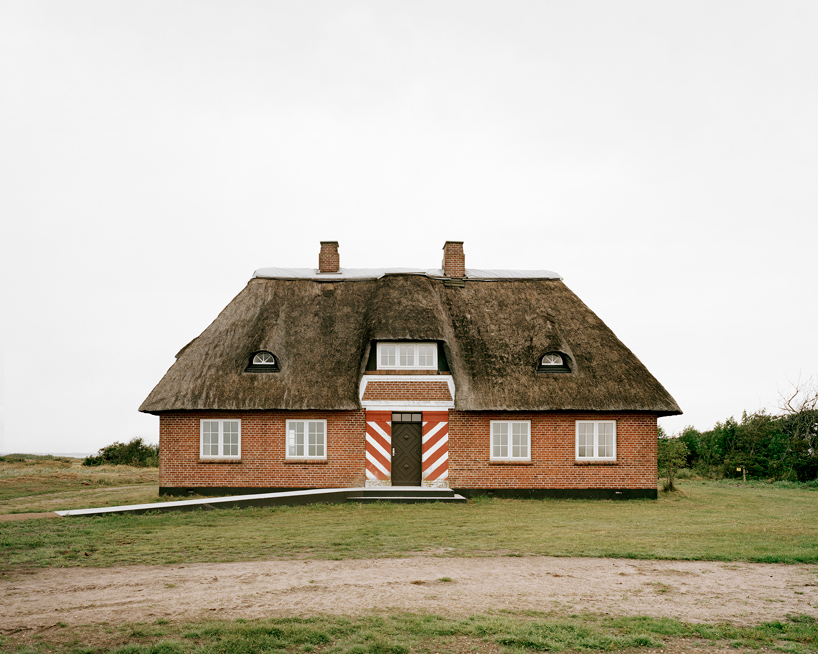 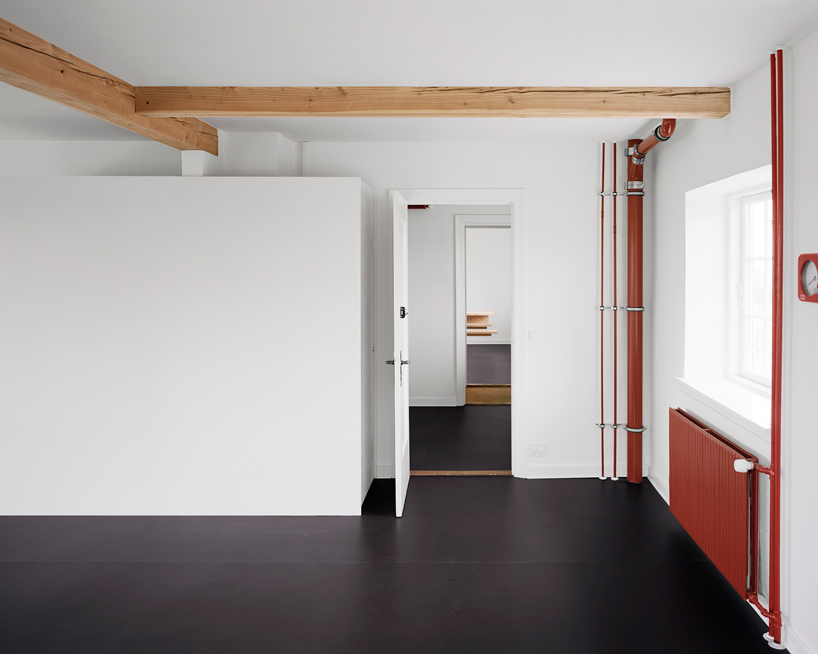 red pipes and radiators reference the research function of the building 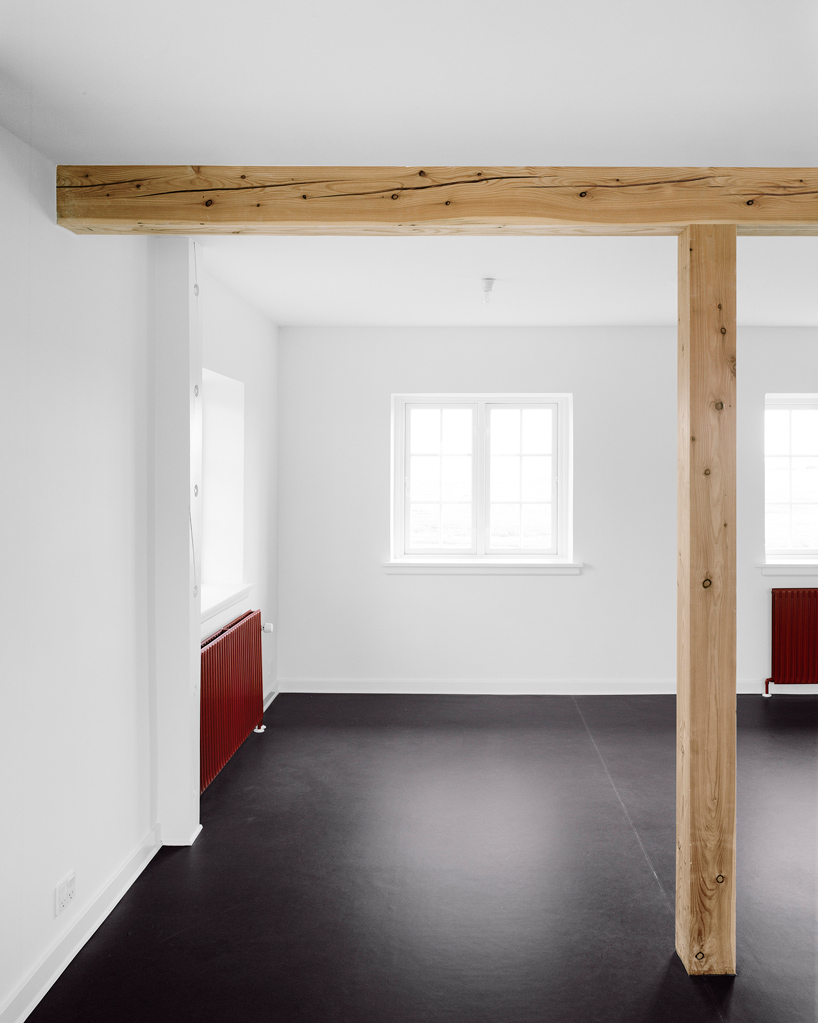 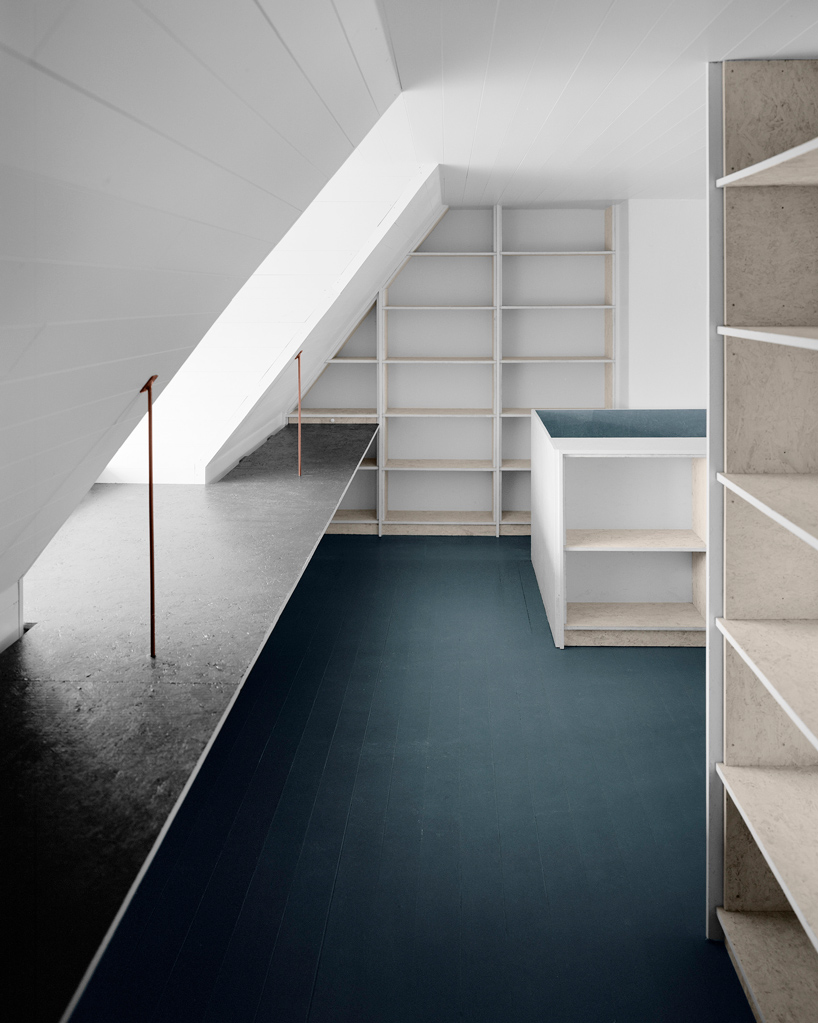 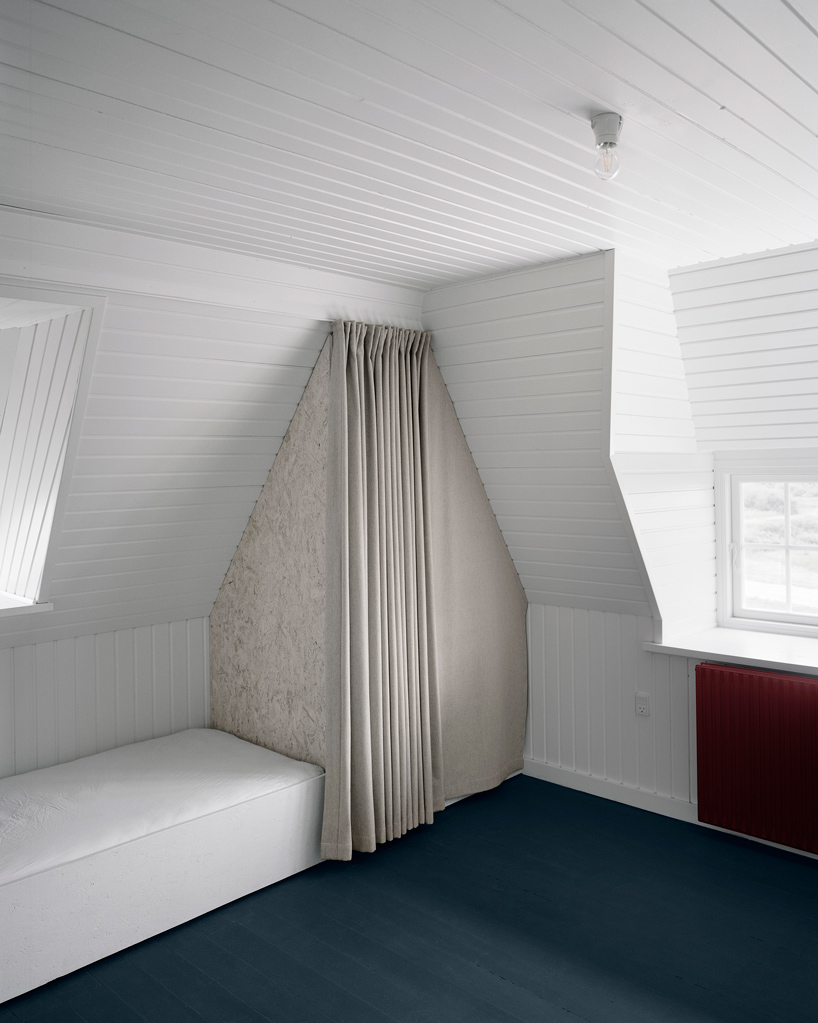 alcove sleeping areas occupy the gables of the house 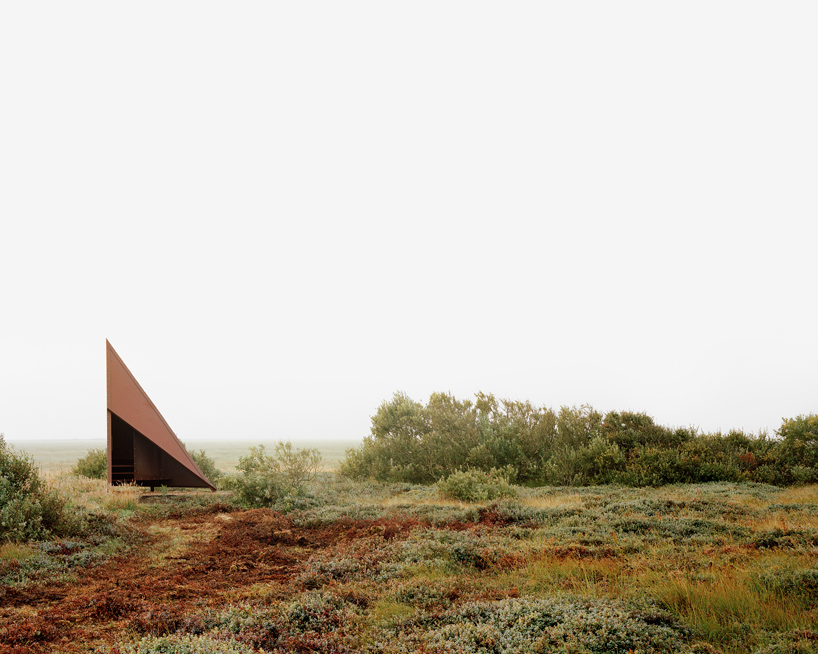 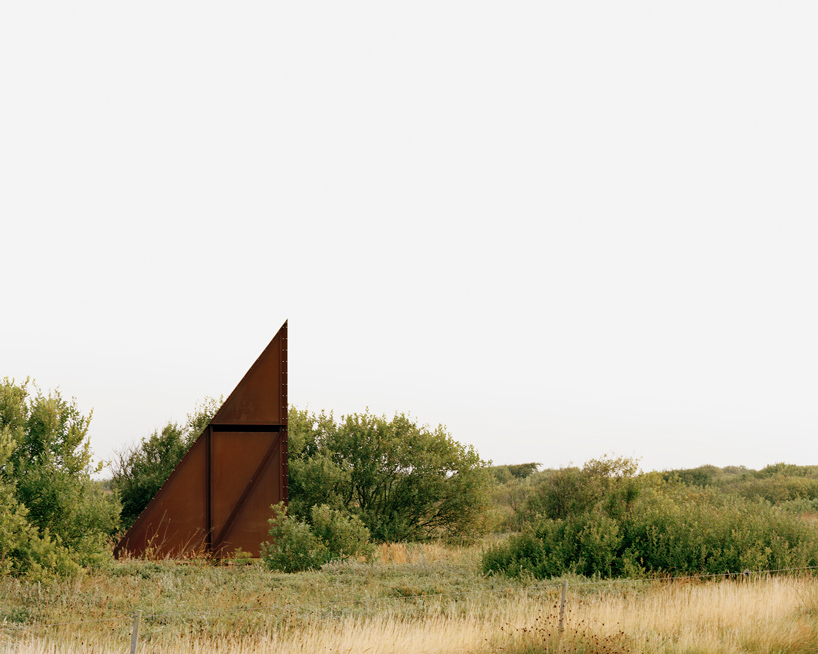 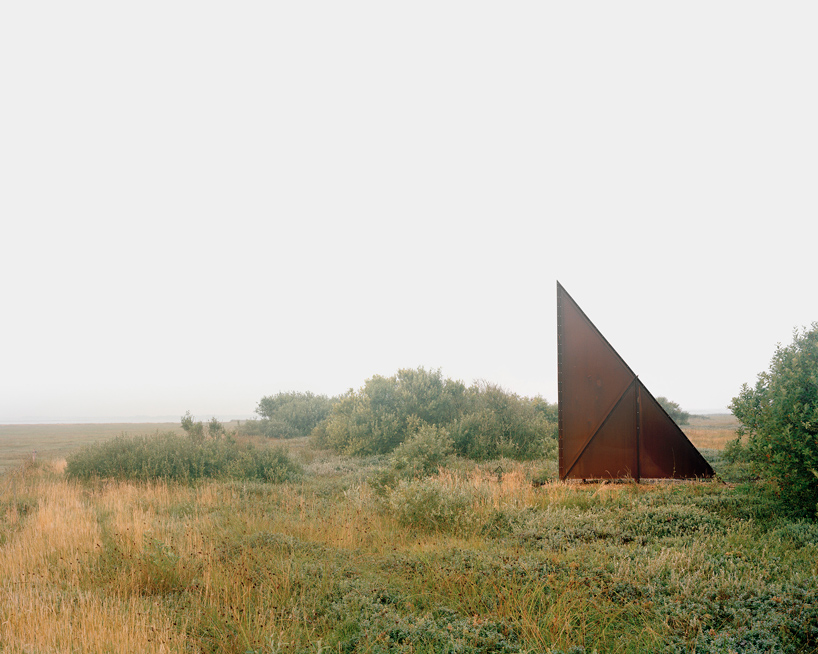 the structure is assembled using 6 mm plates of corten steel 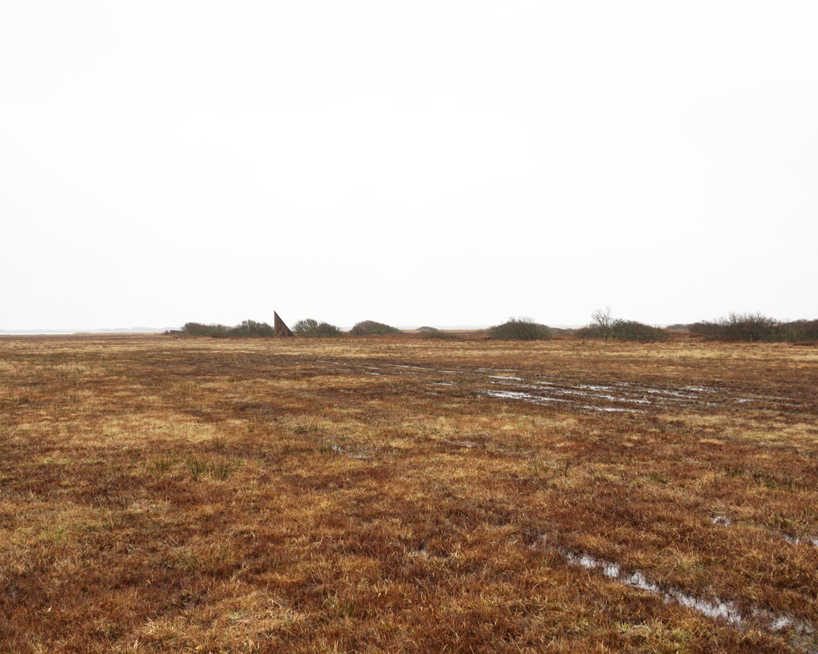 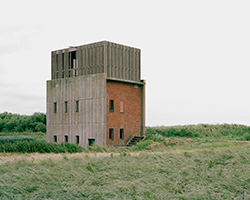 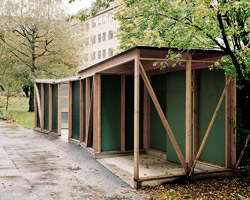 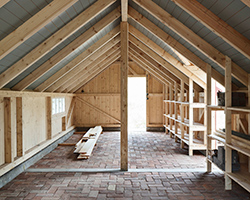 Jan 20, 2019
a historic cottage and shed in denmark are transformed by johansen skovsted arkitekter