the pan american highway has long served as inspiration for films, books and artists, and none more so than for photographer john margolies. for years, margolies documented his journeys across the country by capturing the unique, and often bizarre, buildings and sculptures that stand along the roadside. comprising of over 11,700 images, the library of congress has now released the entire photo series – titled ‘roadside america’ – to the public. 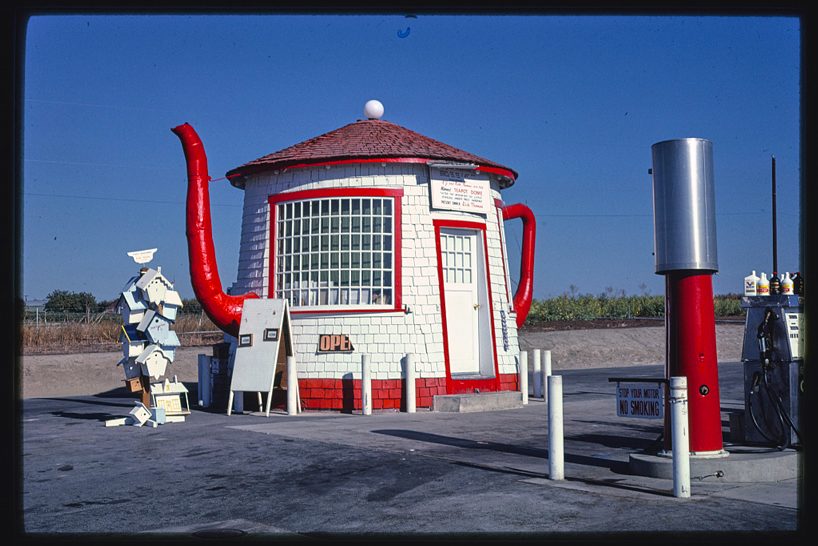 all images by john margolies, courtesy of library of congress

the staggering collection offers an extensive insight into the quirky architecture that defines the highways in the USA. up until his death in 2016, margolies captured numerous diners, gas stations, road signs and literal architecture. some of the most weird and wonderful photos include an auto center masquerading as a dinosaur and a hot dog shaped eating hole. 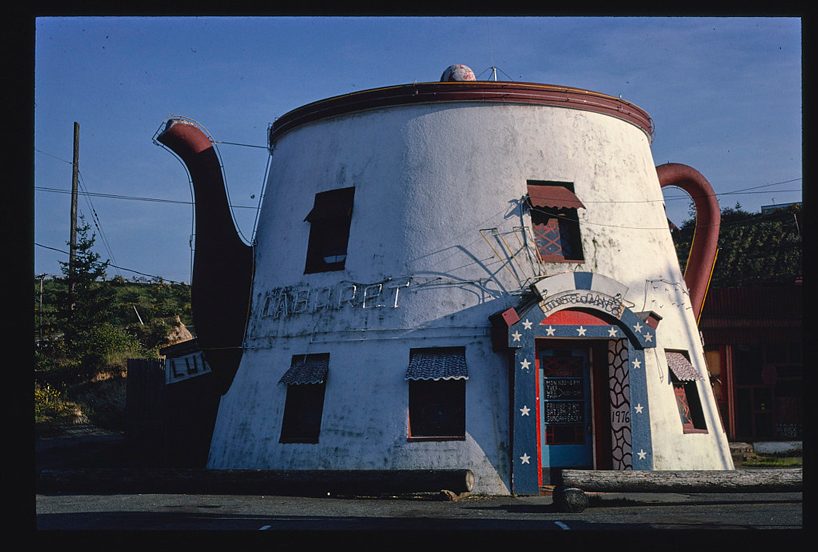 photographed on film over four decades, margolies also published a book of his favorite images, offering a nostalgic look at the north american culture. whether loved or loathed, the buildings are undoubtedly fascinating and the collection takes viewers on journey through a landscape of the american dream. 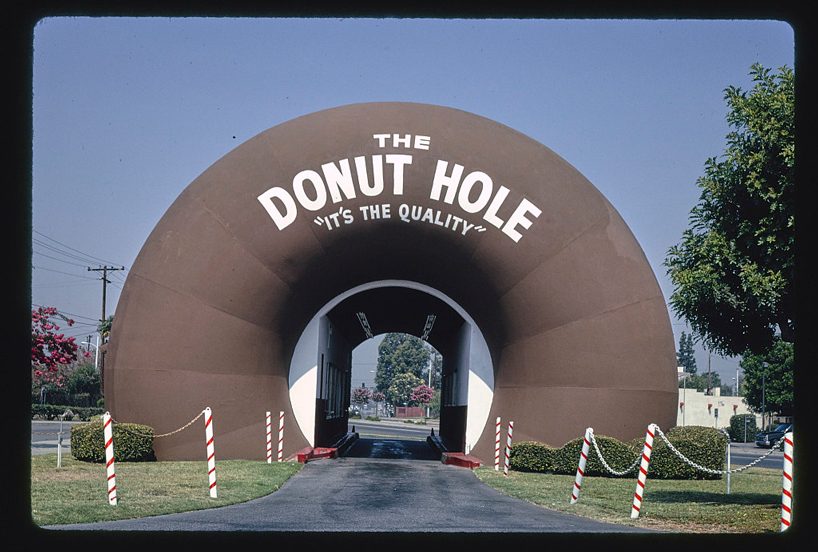 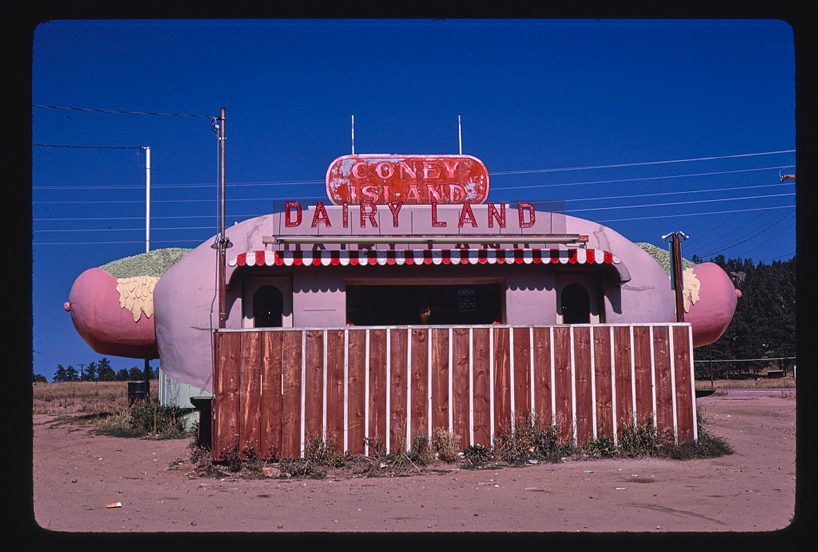 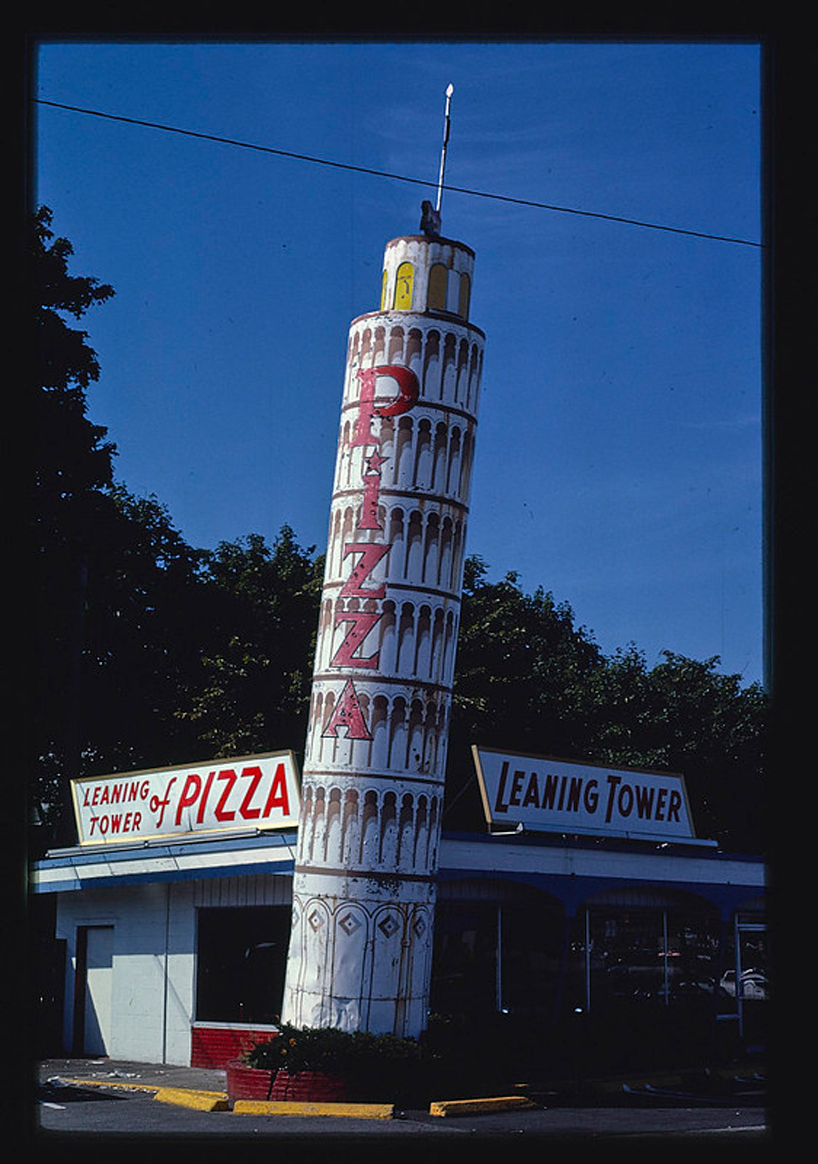 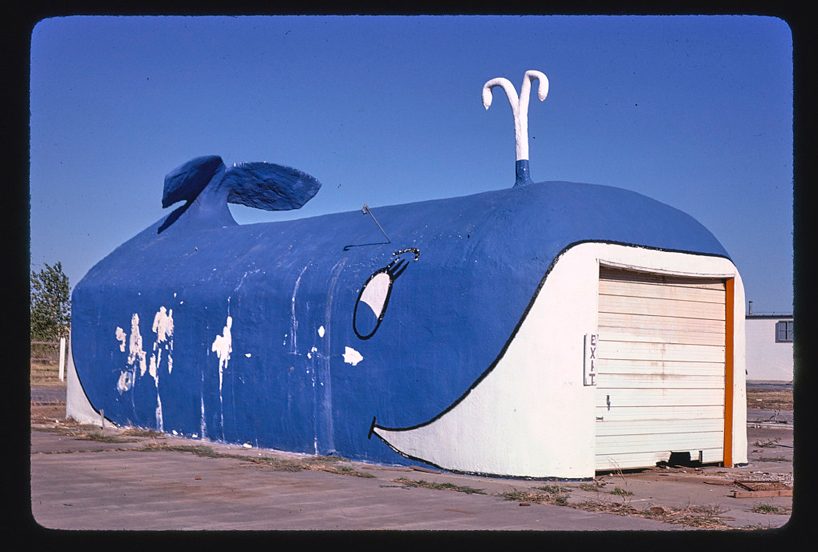 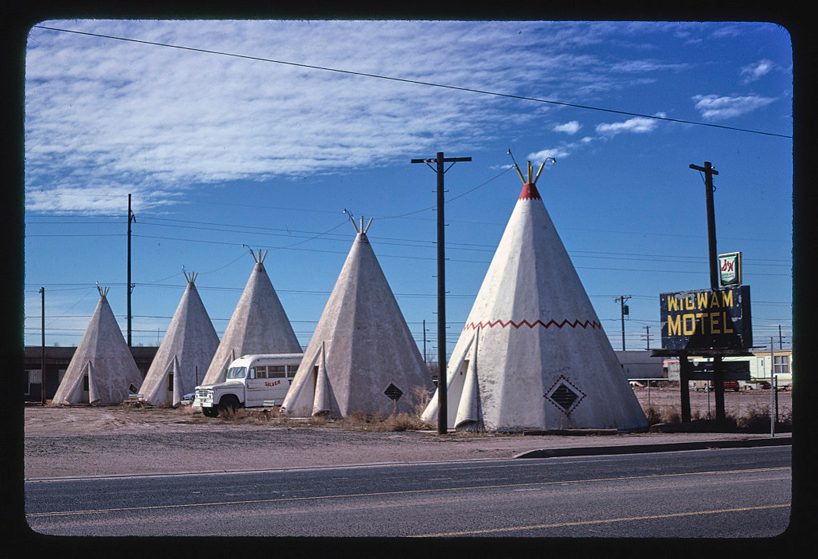 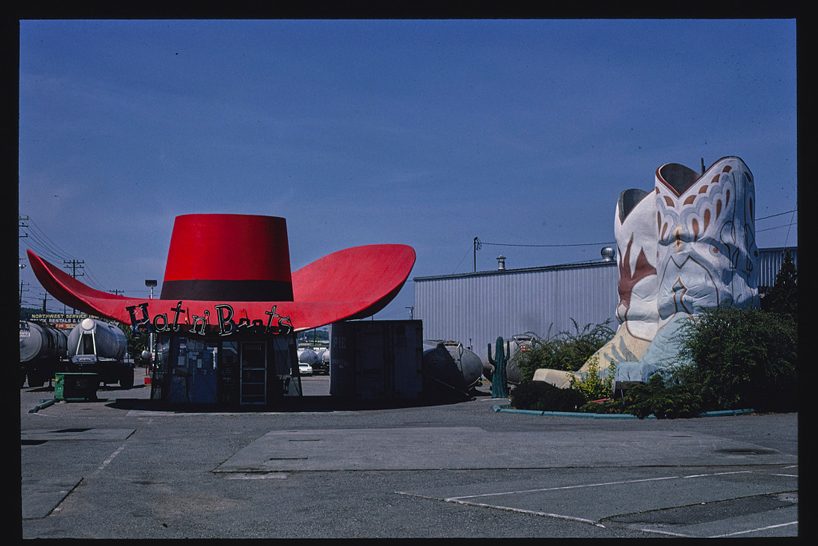 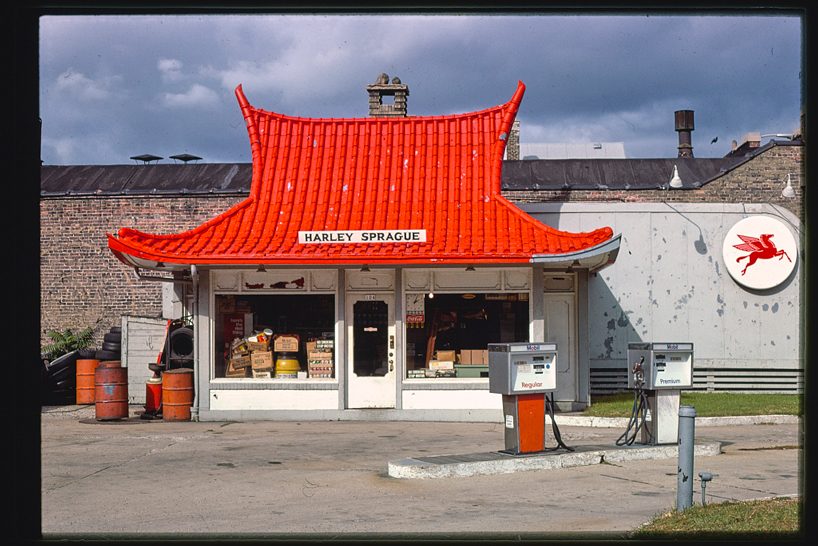 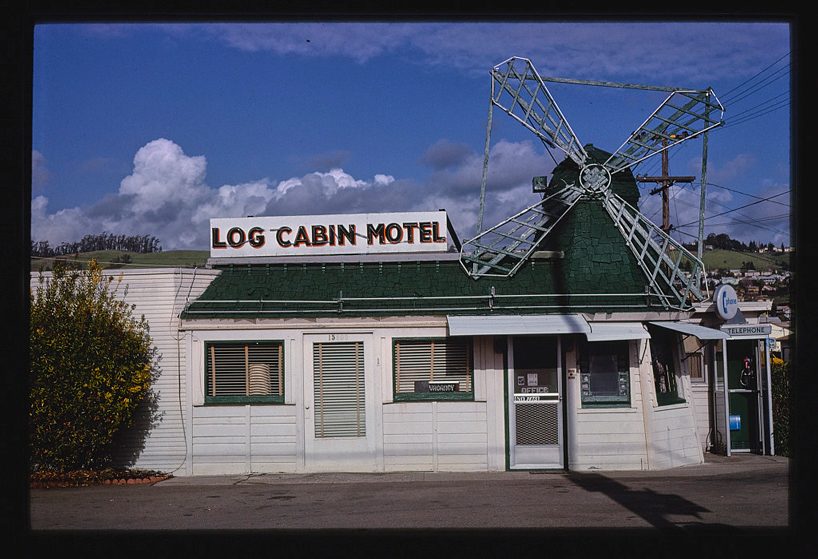 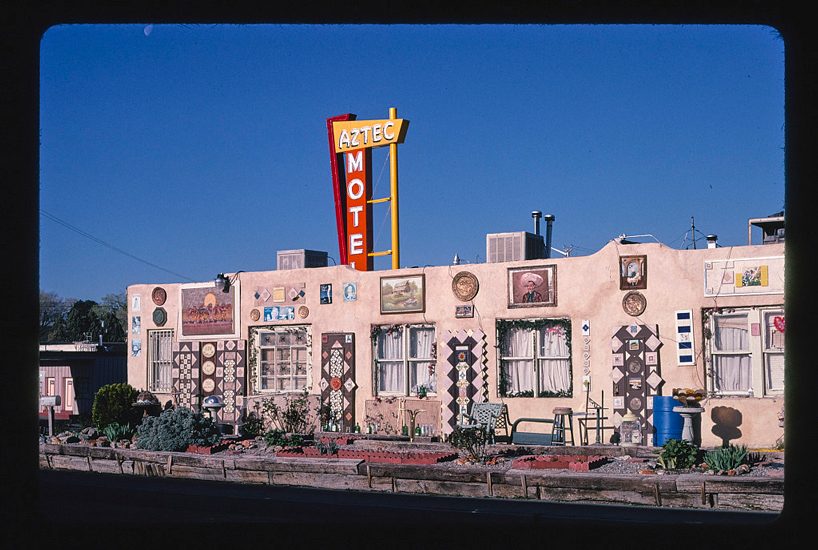 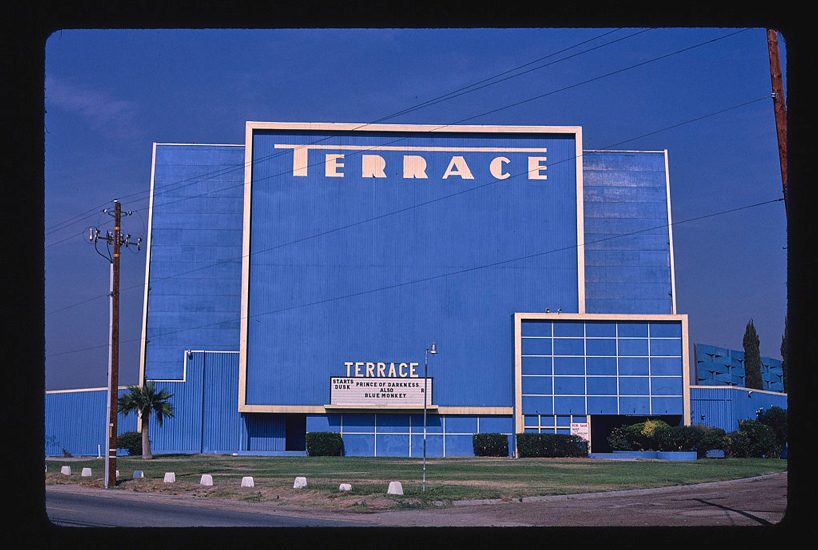 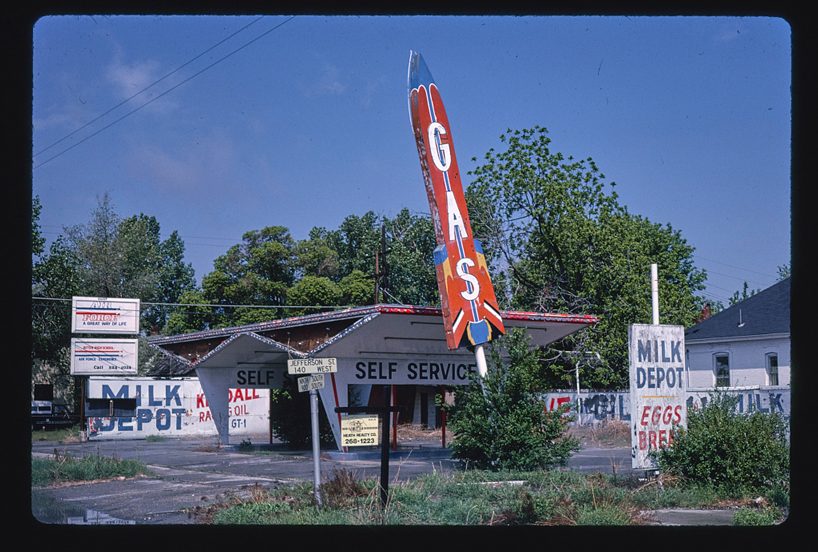 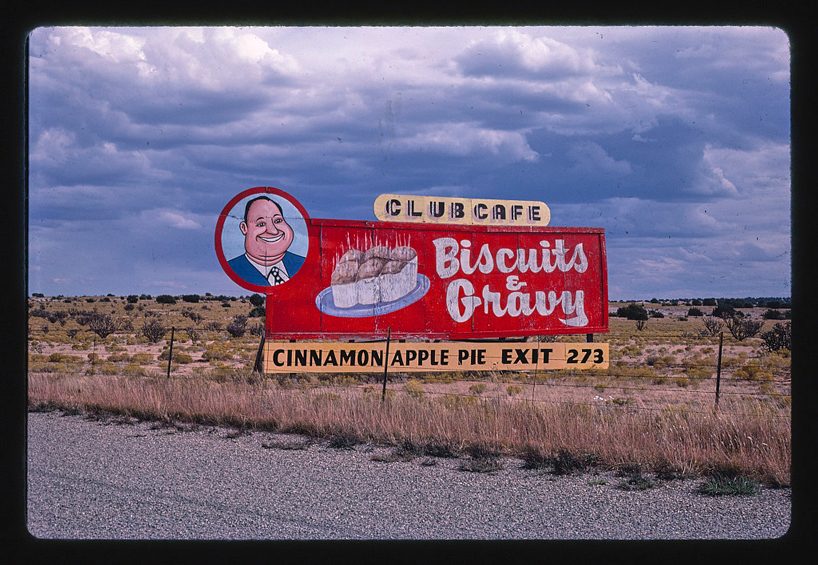 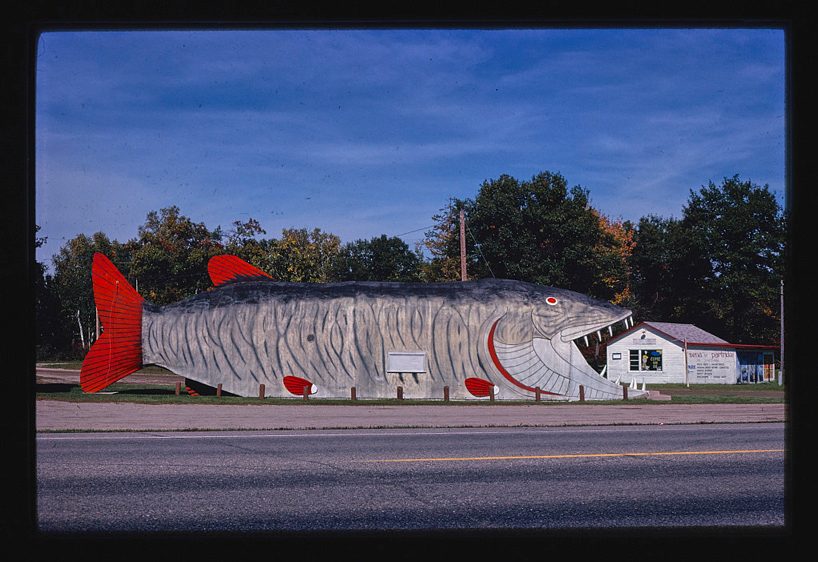 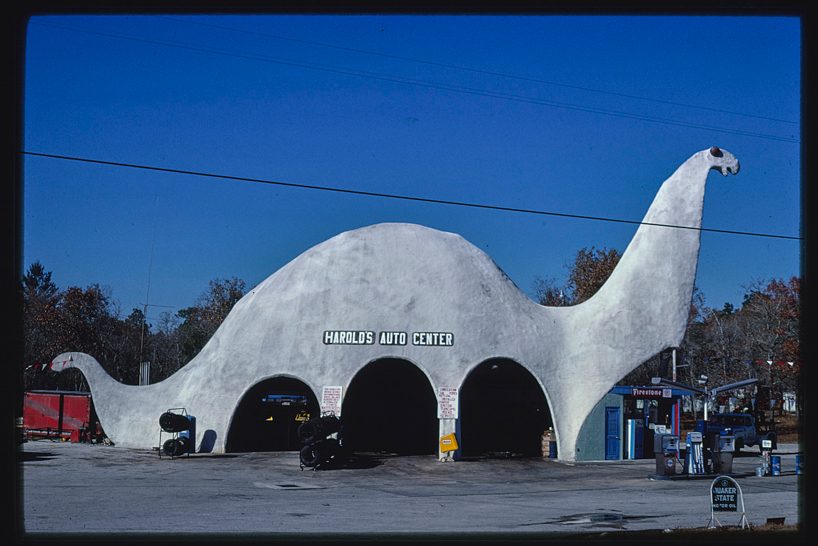