swarovski has collaborated with architect john pawson to create an artwork which highlights the material qualities of their crystal. the result is ‘perspectives’, a 40cm wide meniscus lens made from optical quality glass–the largest ever fabricated–which sits on an even larger reflective surface; an upper plane composed of specially fabricated metal measuring 1200 mm in diameter and 675 mm high. installed within the central cupola of the basilica di san giorgio maggiore, the large-scale concave work offers visitors new architectural perspectives of the 16th century benedictine church by palladio. the dramatic optical experience depends on material simplicity and complex combinations of light, space and proportion, and opens people’s eyes to look at the sacred space in alternative ways, observing the detailing of its interior with heightened clarity. 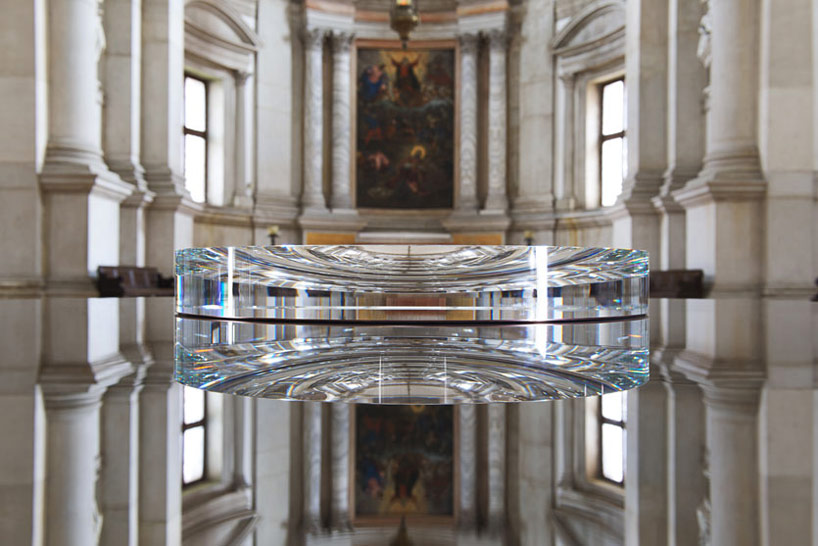 the lens magnifies the cupola of the palladio-designed basilica

the work by john pawson, was originally designed to be presented in occasion of the 2011 london design festival and inaugurated in the city’s saint paul’s cathedral. ‘I am particularly excited that the work has been installed beneath the cupola of andrea palladio’s extraordinary architectural masterpiece. the basilica is an immensely complex spatial environment and the aim is to offer the eye a place to rest, like a form of visual meditation,‘ commented john pawson. 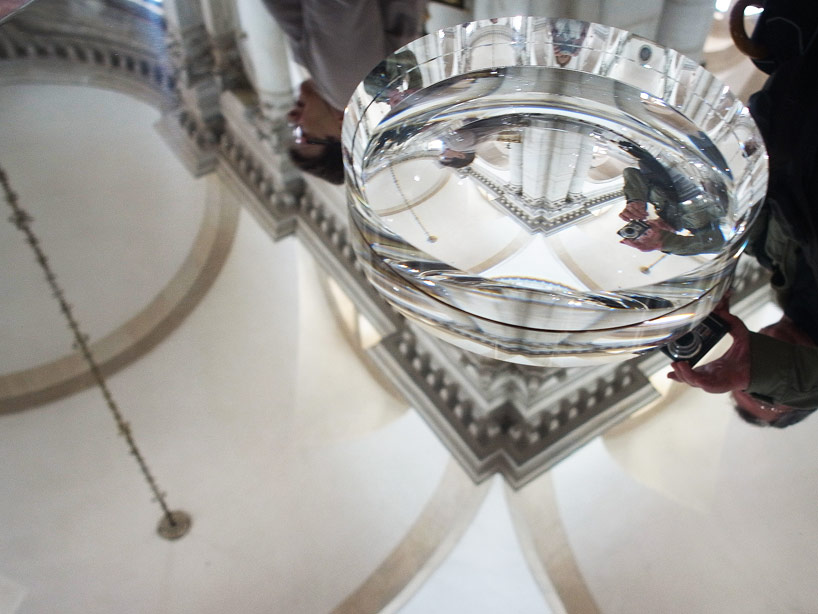 with this first swarovski official collateral event at la biennale di venezia, the swarovski foundation aims to promote creativity and innovation through the collaboration with architects, artists and designers such as ron arad, zaha hadid, gaetano pesce, tom dixon, ross lovegrove, tord boontje, piero lissoni, fernando & humberto campana, karl lagerfeld, christian lacroix, mary katrantzou, marios schwab and giles deacon. a financial donation to the benedictine monks was also made by the swarovski foundation. it will enable the restoration of the statue of san giorgio and will help to ensure that the 16th century basilica is preserved as one of the key examples of extraordinary architecture in the world. 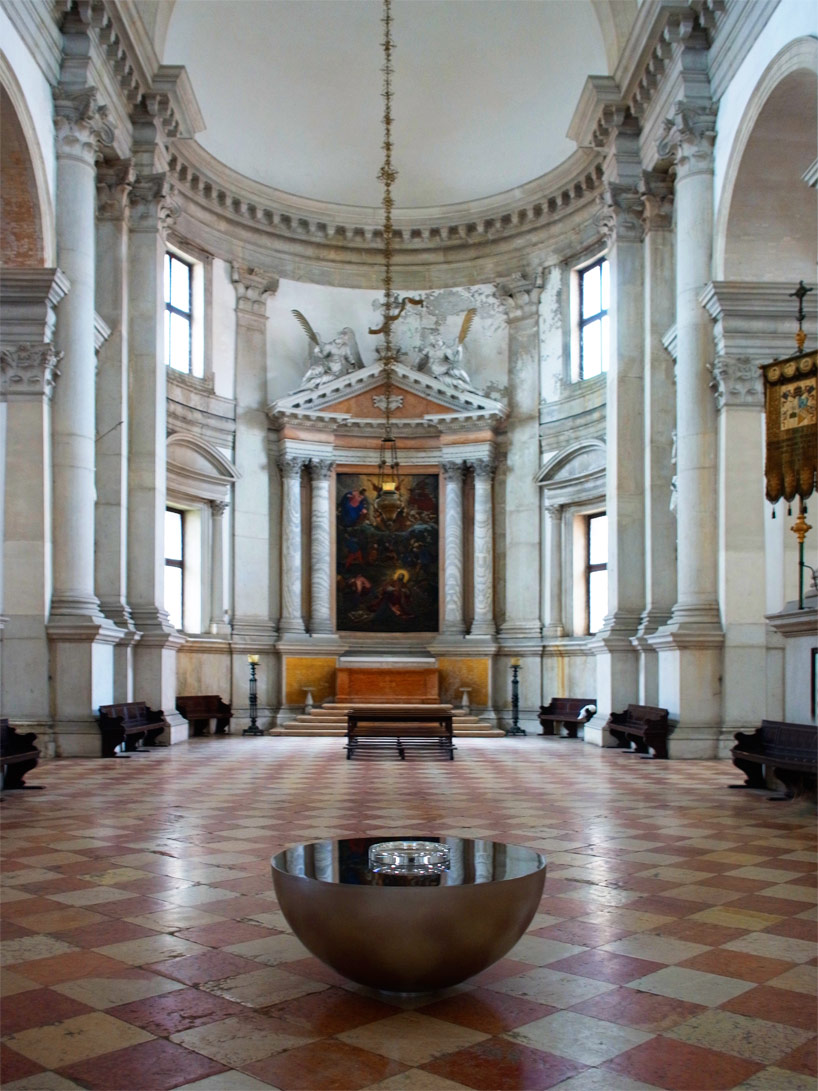 the making of ‘perspectives’video courtesy of swarovski 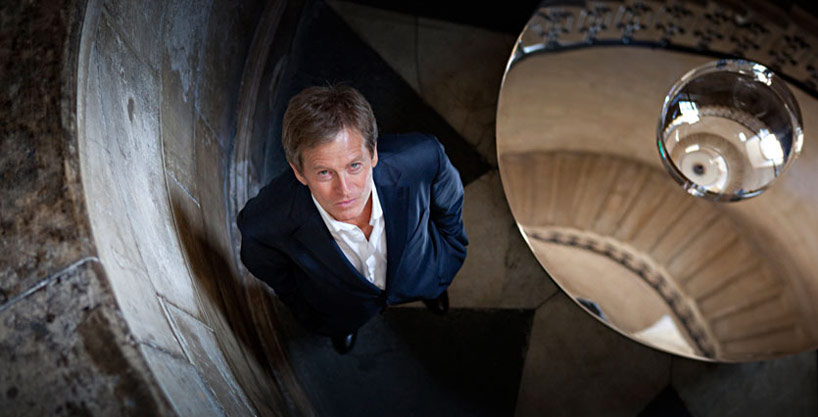 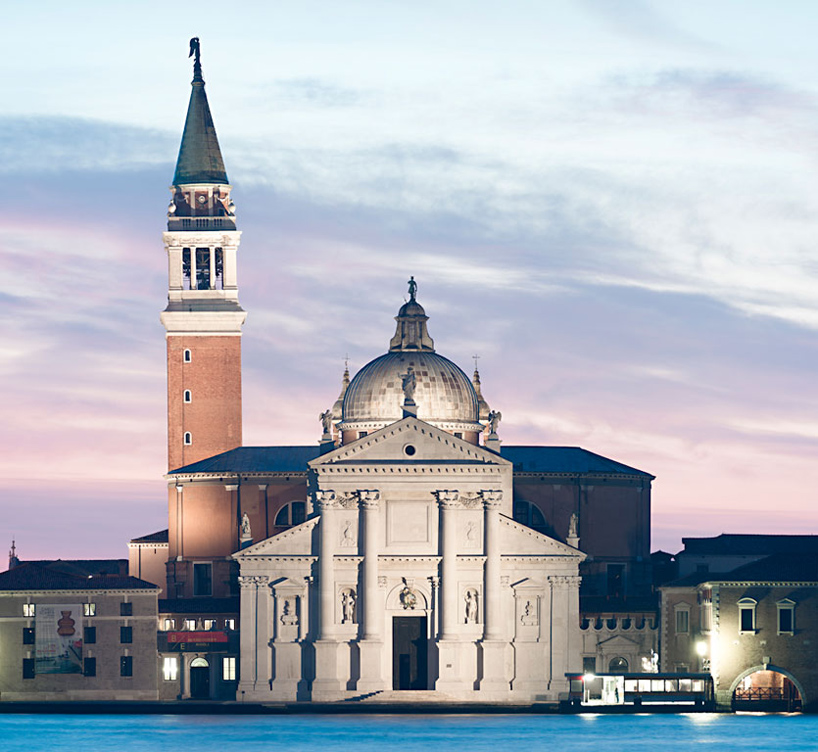 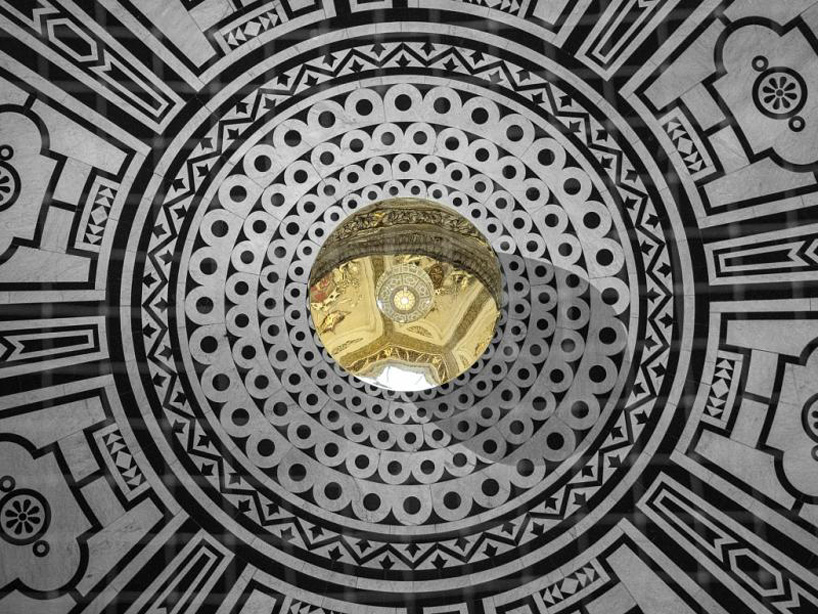 update: on the occasion of vienna design week 2015, ‘perspectives’ was brought to the entrance hall of the kunsthistorisches museum offering an intriguing and must-see counterpoint to the building’s historic architecture; drawing the eye and simultaneously offering new insights into the structure and outlooks that transcends our habitual visual perception. the unique lens forms a visual contrast to the space, creating an unusual view of a seemingly familiar architecture. 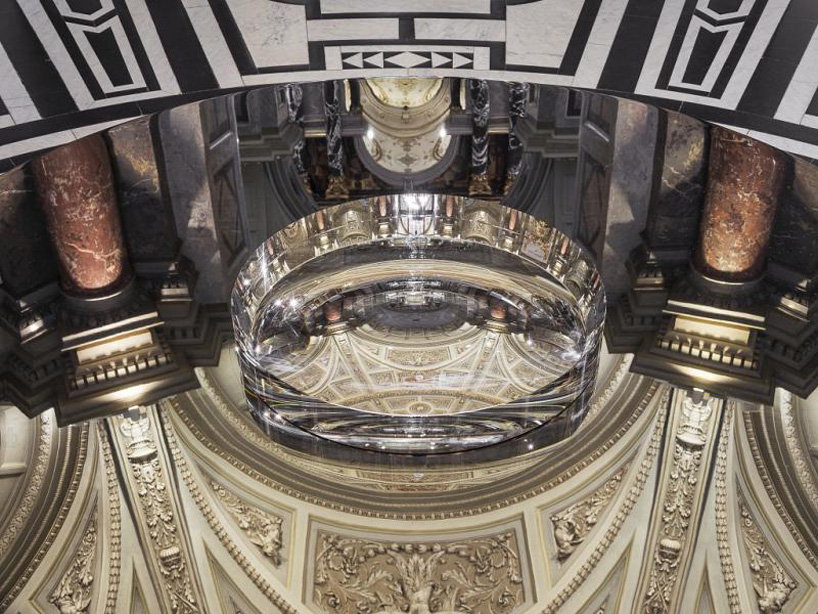 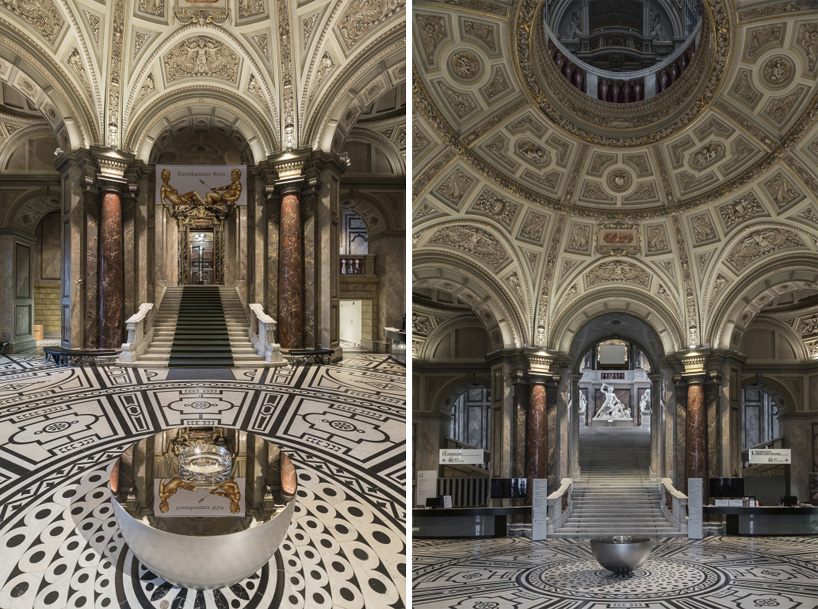 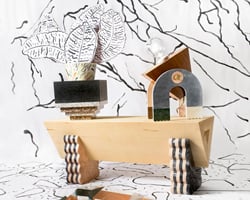 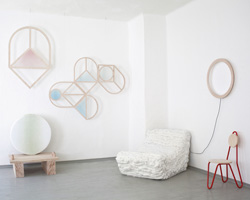