john pawson is a british architectural designer whose work is known for its distinct minimalist aesthetic. pawson — who has previously completed a retreat in wales for living architecture and a house in montauk finished with a sandy stucco texture — is currently putting the finishing touches to the interior of london’s design museum, which opens to the public on november 24, 2016. 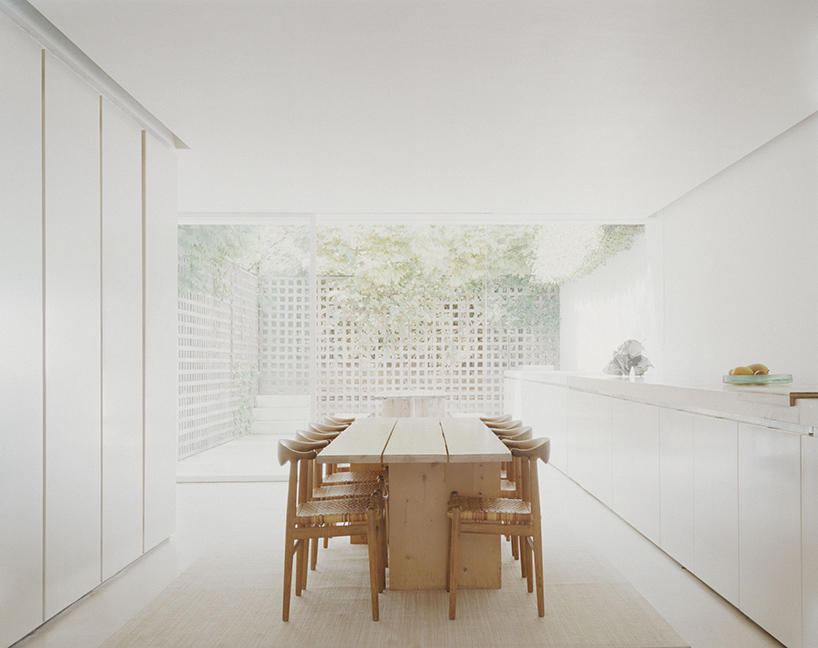 with pawson’s work more in the spotlight than ever before, PORT magazine visited his london studio to gain more insight into the mind of britain’s most famous minimalist designer. ‘I’ve always been obsessional,’ says pawson, who attributes his liking for unadorned simplicity to his methodist parents, and to the plain stone architecture of his home town in northern england. after studying at the architectural association in the 1970s, pawson spent time in japan in the studio of designer shiro kuramata, further honing his eye for a reduced aesthetic. 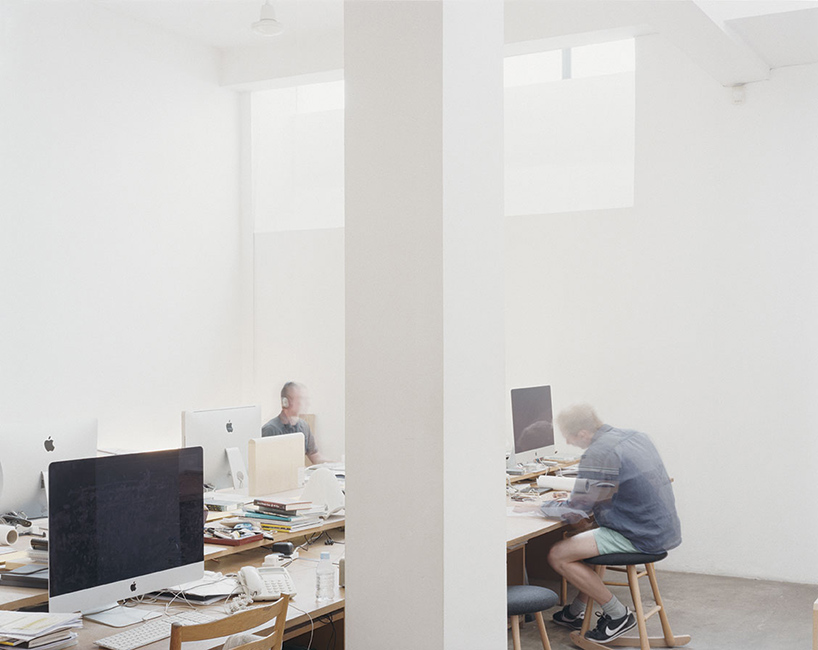 ‘I don’t design what I do because I want to try and live the way it’s telling me to,’ pawson tells author will wiles. ‘it’s just how I want things. it’s a reflection of who I am and what I am, but that doesn’t mean that I don’t like eating. I’m not an ascetic — it’s not asceticism, it’s aestheticism.’ 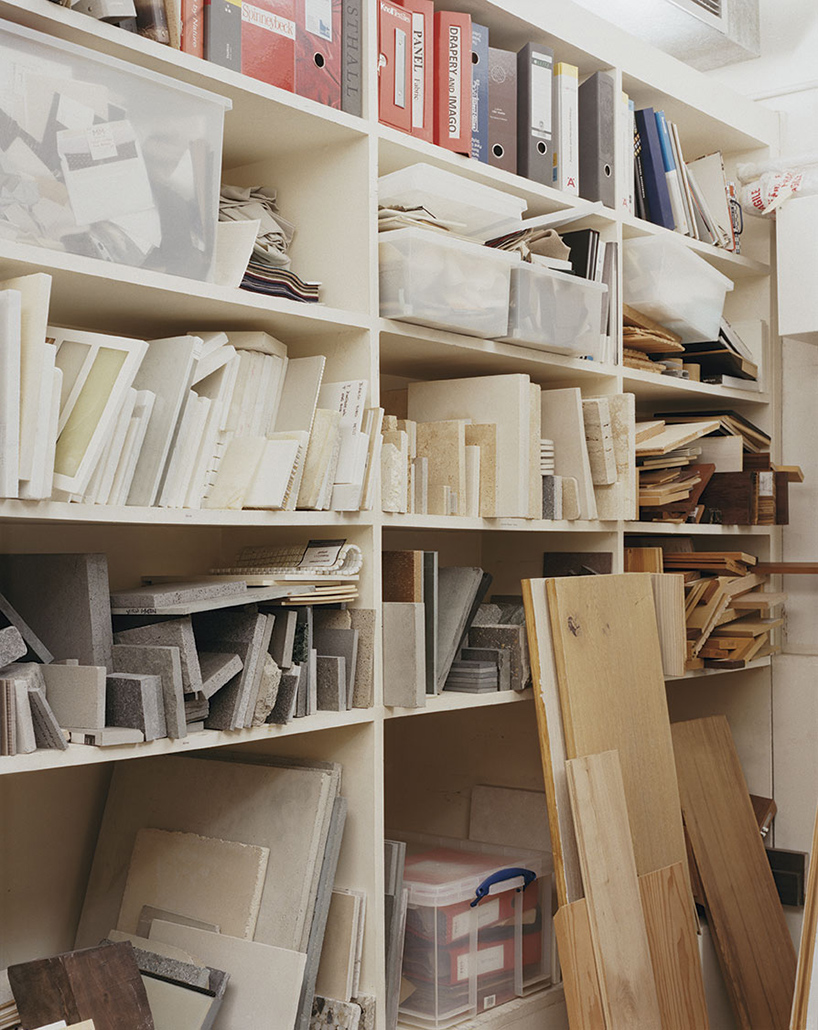 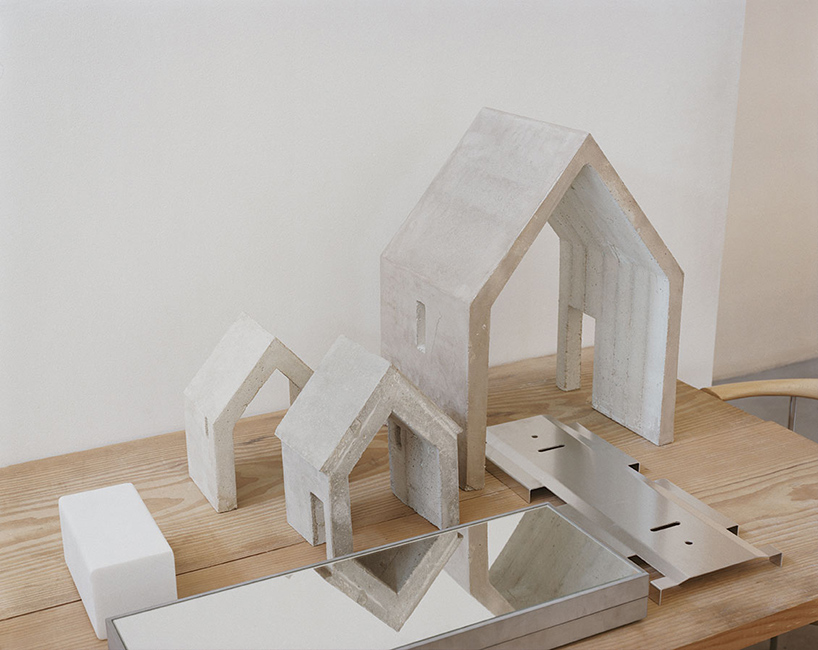 study models and prototypes on a table in pawson’s studio 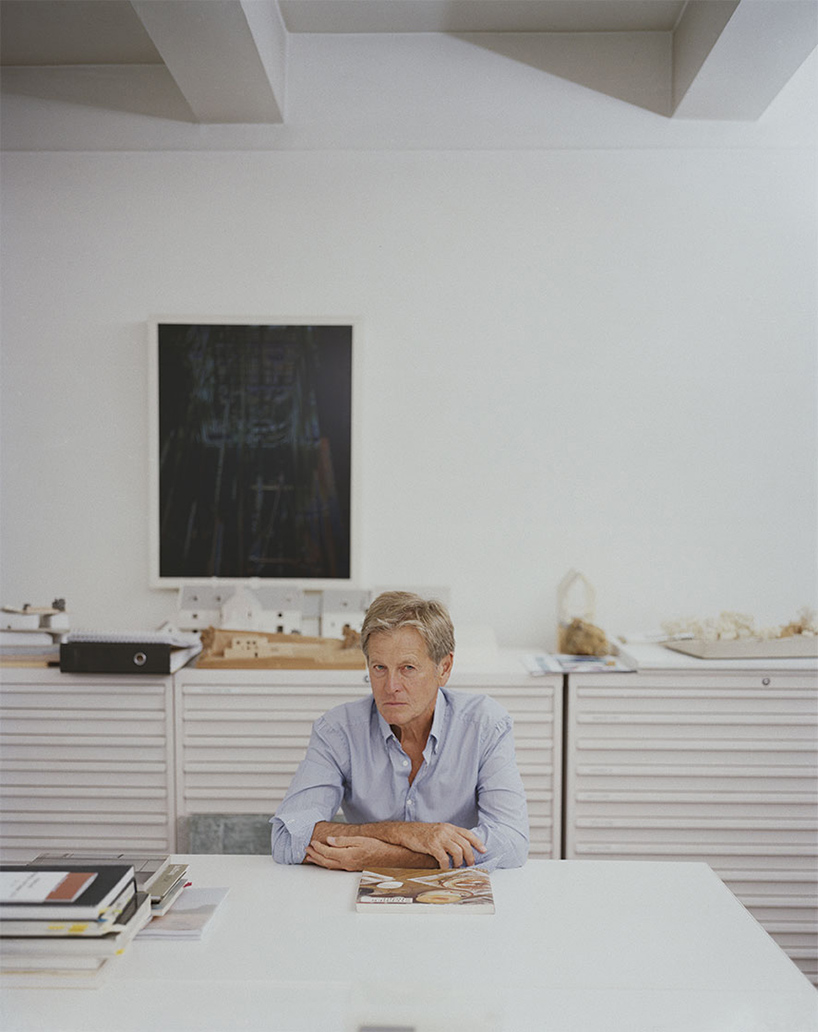 john pawson inside his london studio