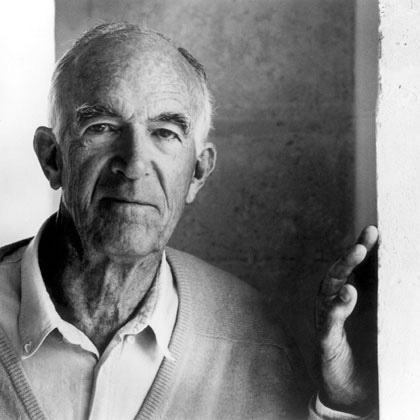 danish architect jørn utzon who designed the sydney opera house died yesterday from a heart attack aged 90. considered to be one of the great architects of the 20th century, utzon designed private homes in his early career before he drew up the opera house in 1957, which later became one of the most iconic landmarks in sydney, australia. utzon received the pritzker prize for architecture in 2003 for his design. read more here. 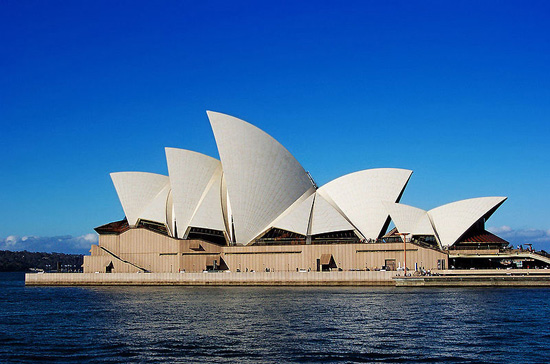 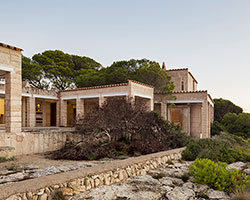 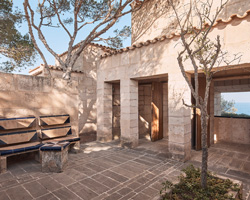 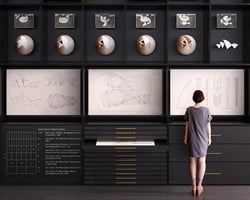