ecuador-based architect and photographer juan alberto andrade has designed ‘the lighthouse’ or ‘la caja de luz’ in bahía de caráquez for a local lady who’s had lost her home to an earthquake in 2016. the two-story dwelling derives its name from the way it looks from outside — the second floor covered with semi-transparent polycarbonate is placed onto the base of the first floor and illuminates the surroundings at night. 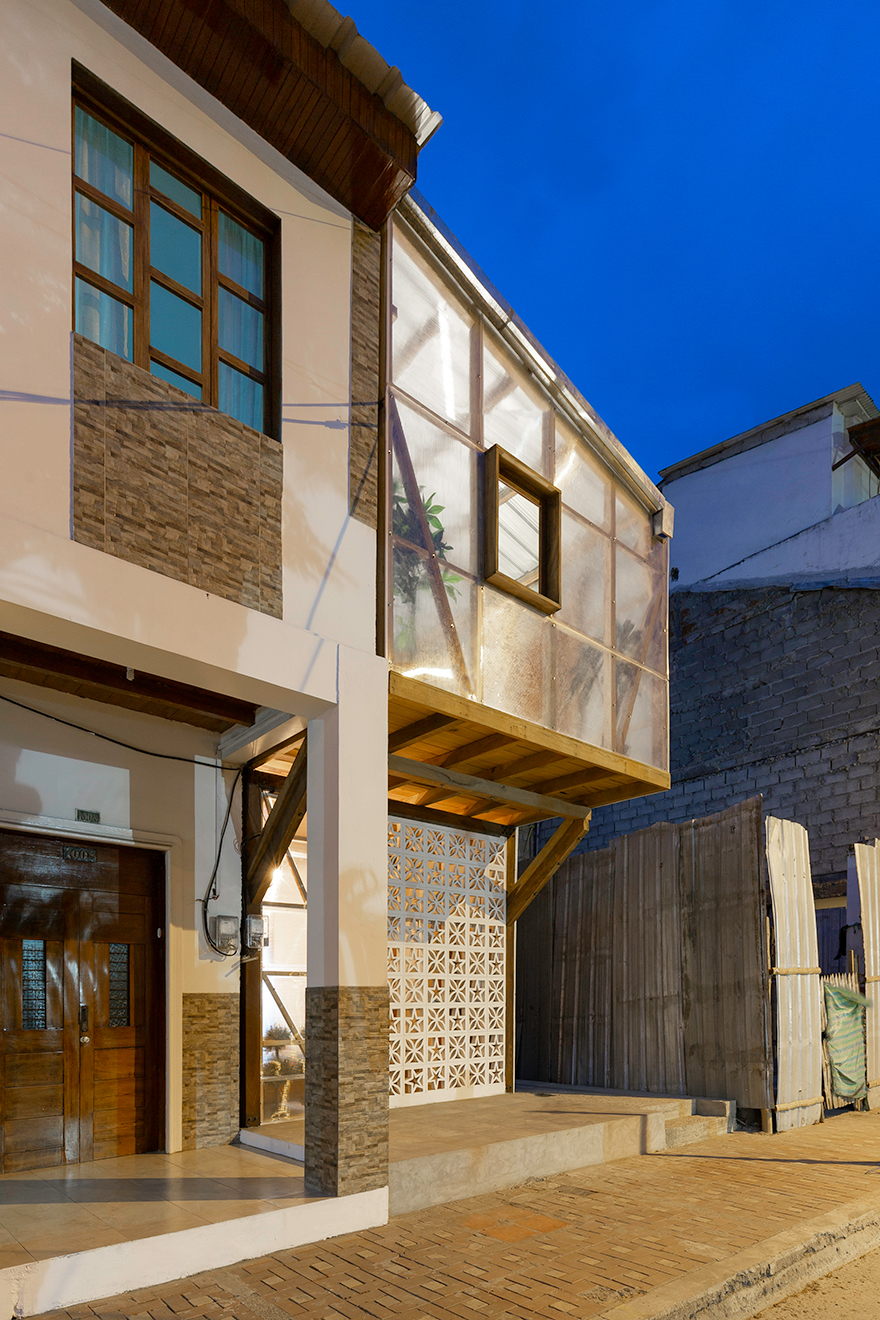 andrade’s project was divided into two independent housing units — the ground floor for the client and the upper floor to function as the economic income for rent lost in the earthquake. within each independent unit are located a master room, a master WC, a social WC, a kitchen, a dining bar and a social room. the open kitchen works as the pivot of each unit, placing it longitudinally in the narrowest part of each floor. 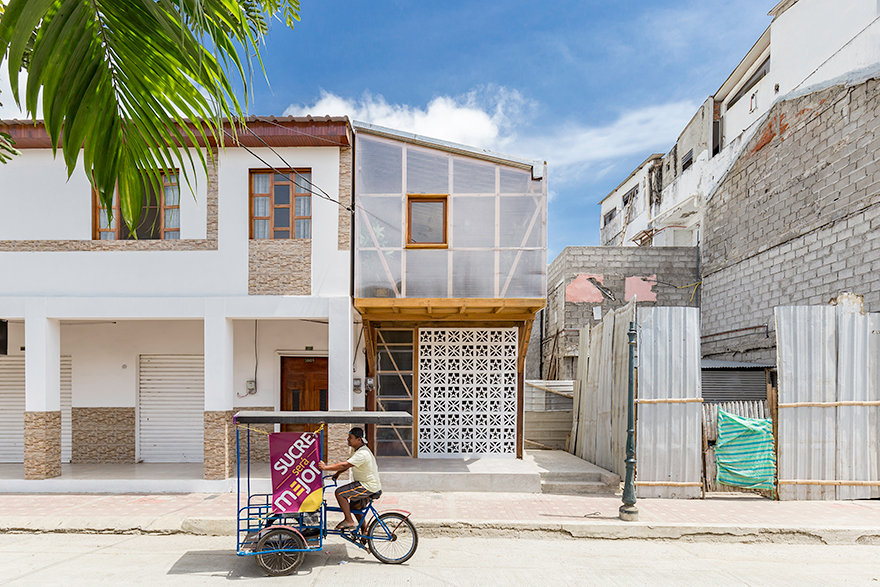 the lighthouse for its composition, manifests urban vernacular traditions, using materials usually associated with underdevelopment, being contextually conscious, expressing the correspondence between the appearance and structural nature of the project. it becomes a means of local social transformation. the housing units are designed to correspond the climatic conditions of the area — this includes the circulation of natural air and the penetration of natural light, reinterpreting the traditional architecture of the area, highlighting its main elements. the opening of its single façade, fragmented by an exterior gallery, facing a wide street, allows us to incorporate the natural and built environment to the houses. to this end, it was worked to be used as a buffer zone that promotes, under safety regulations, the relationship between the interior and the exterior with the main street of the city. 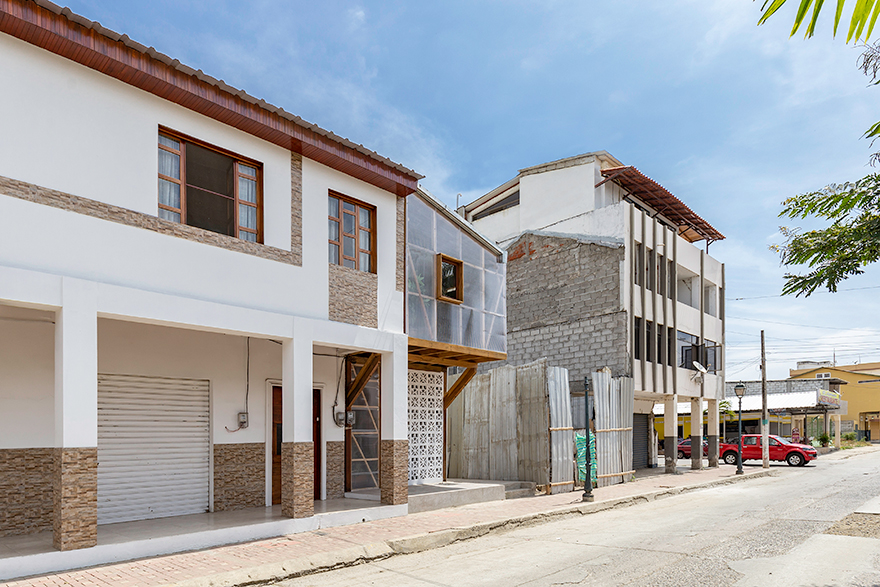 with the intention of promoting lightness, on the upper floor, the architects worked with polycarbonate, a lightweight, non-sharp plastic material, divided into modulated panels. a screen was created that allows the diffusion of light in both directions. 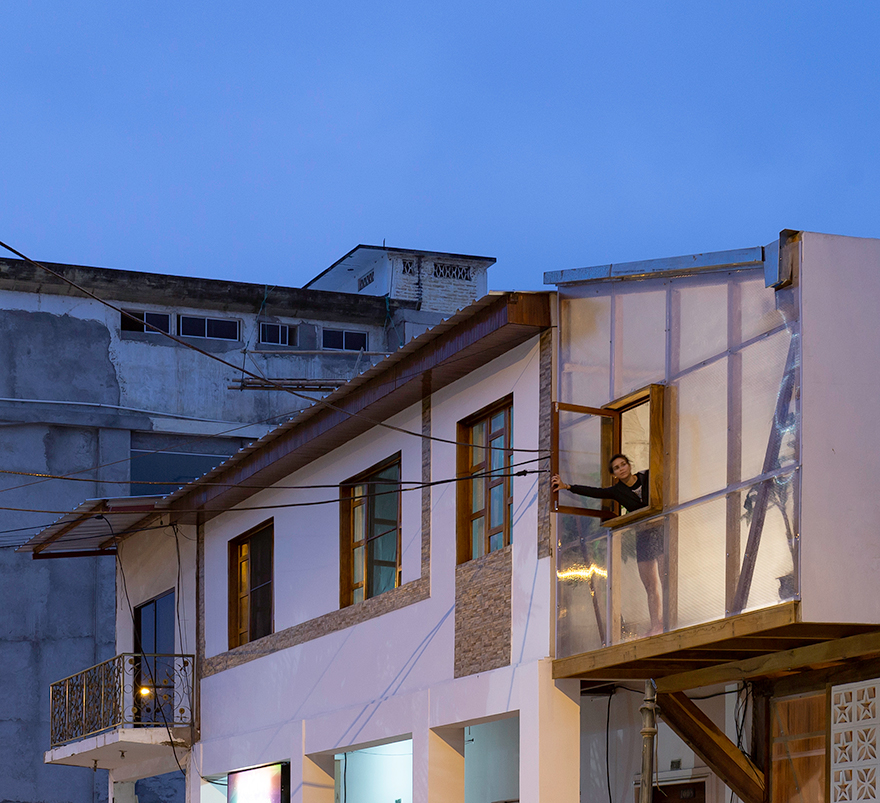 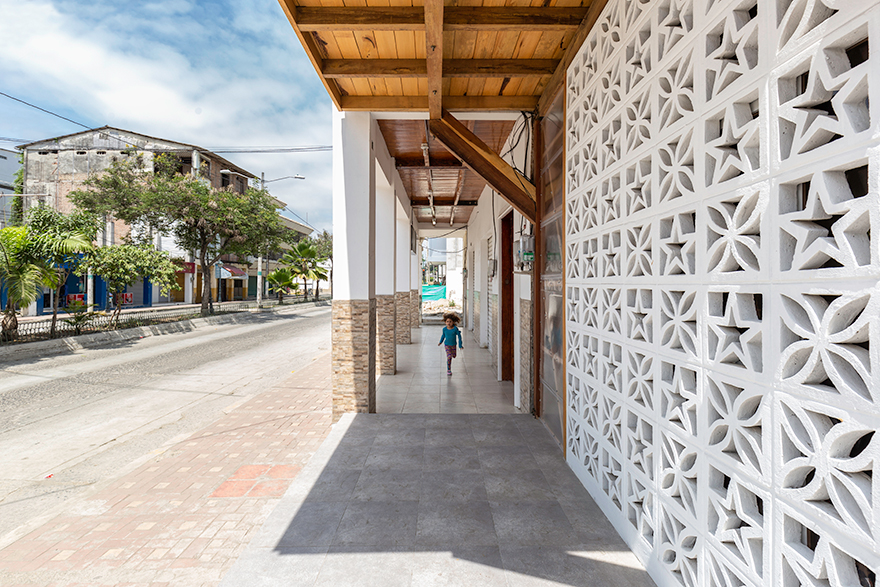 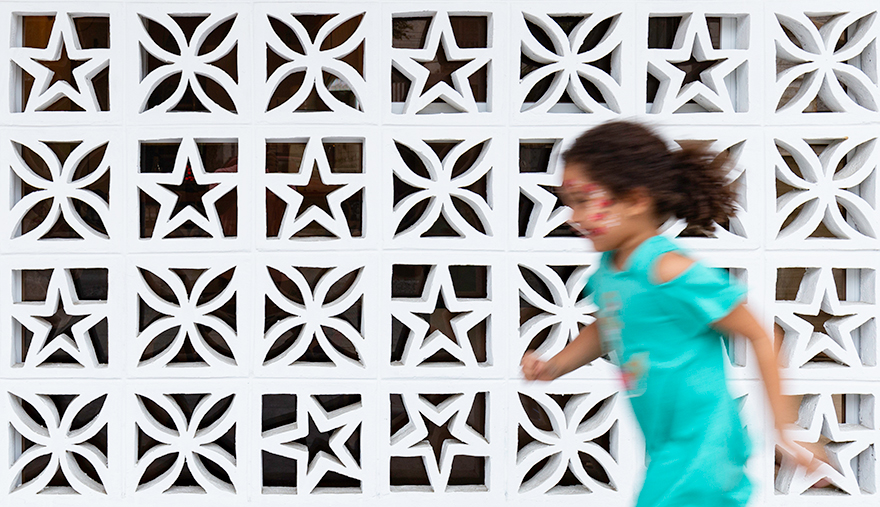 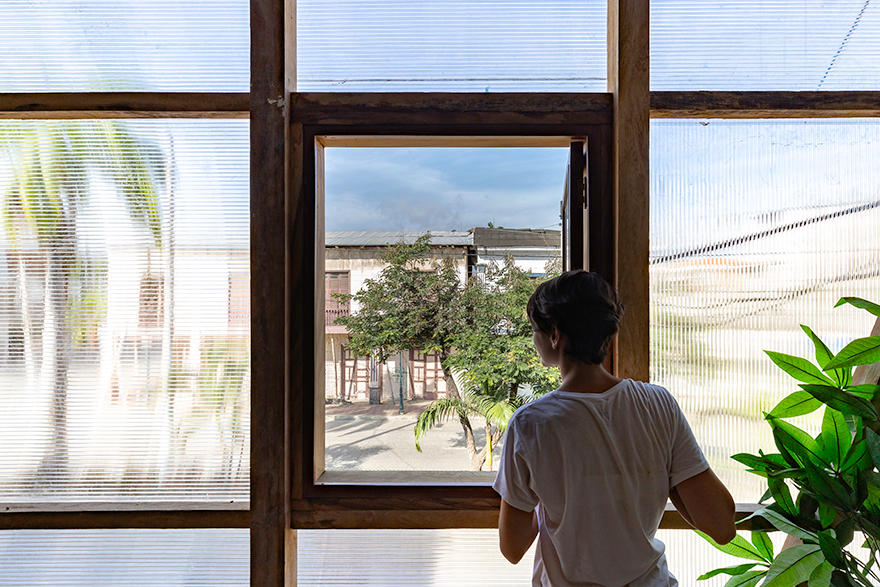 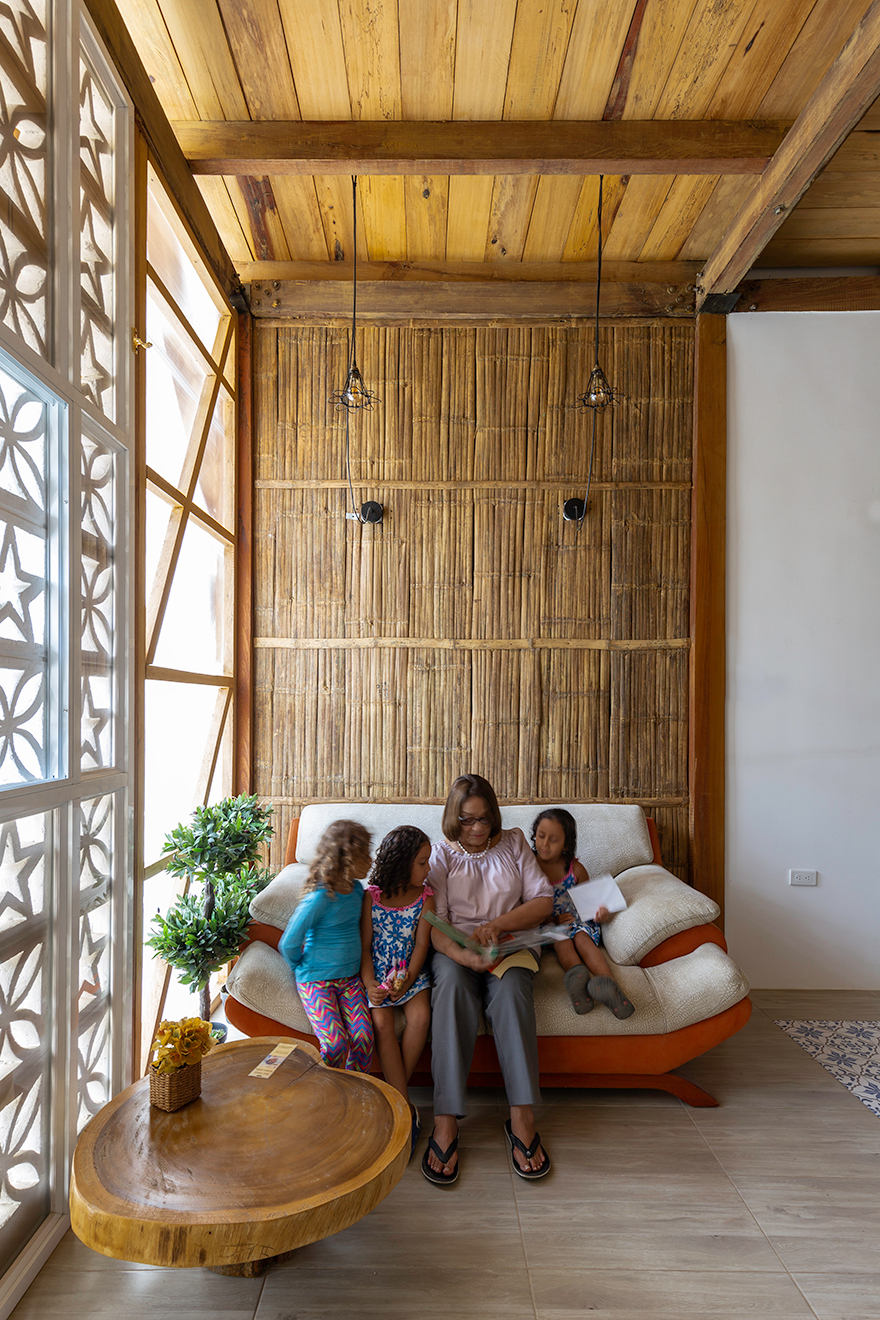 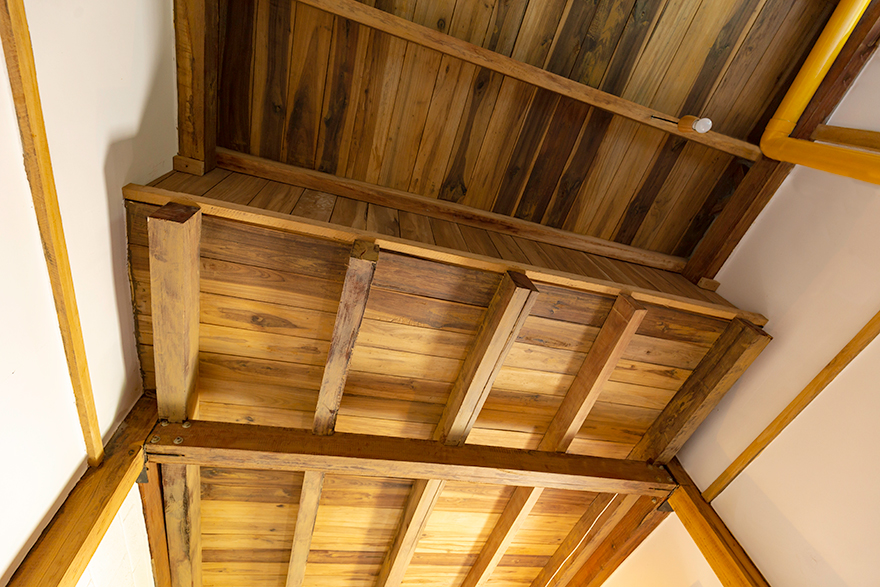 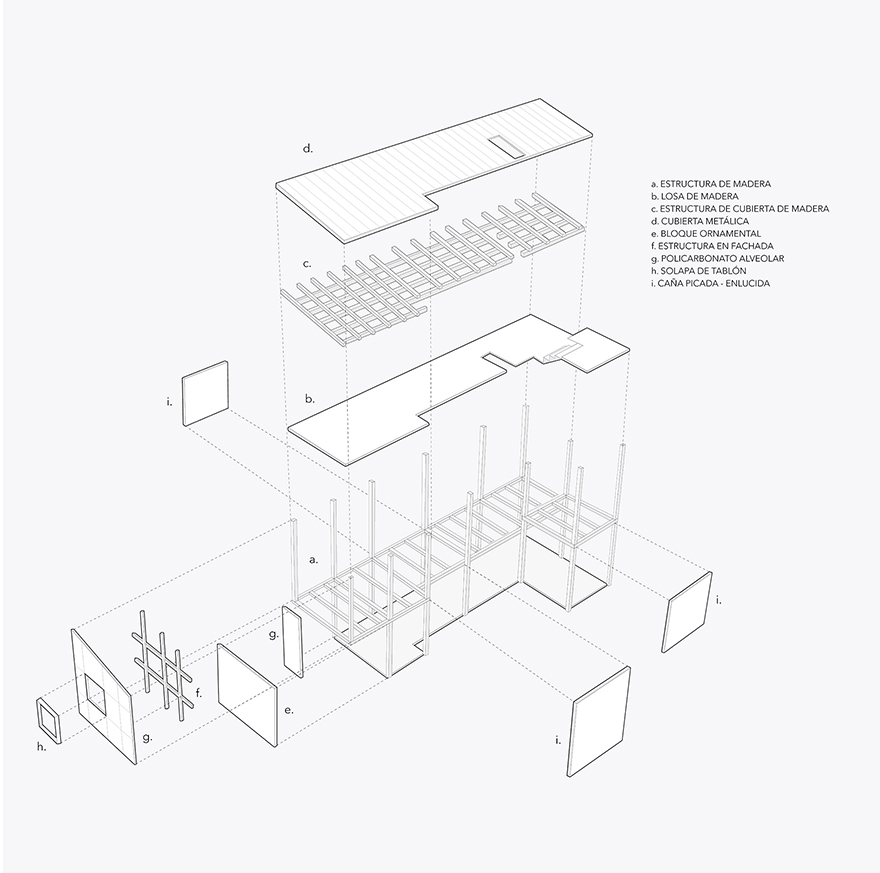 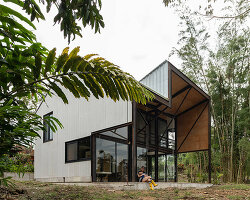 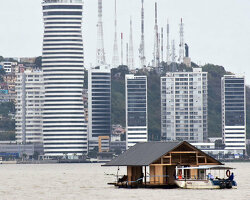 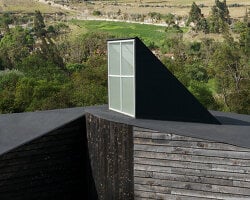 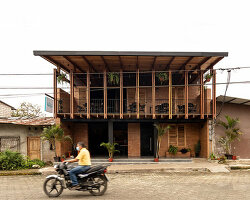 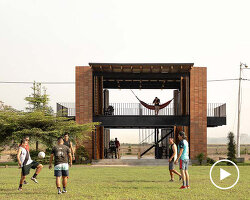 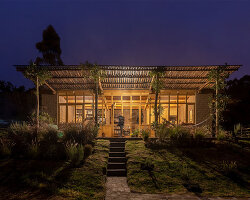