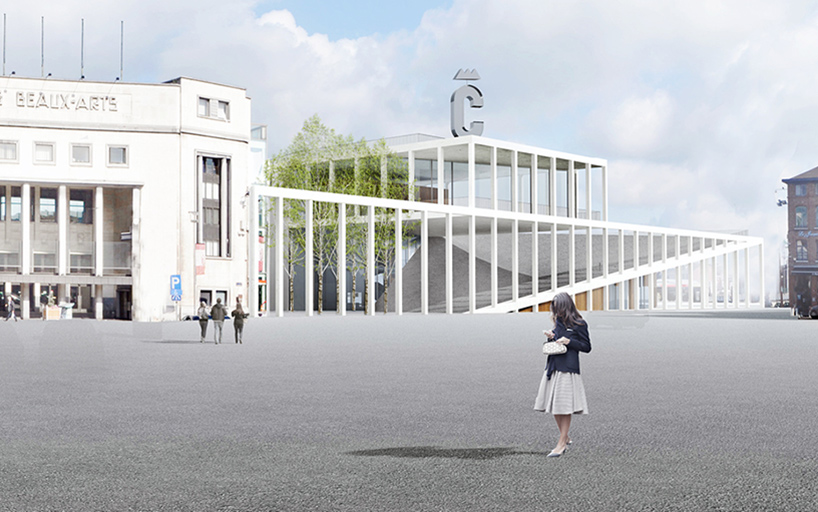 in belgium, JDS architects has won a competition to complete a convention center directly next to charleroi’s palais des beaux-arts — a building originally constructed in 1957. estimated to cost nearly €25 million, the project is part of a larger initiative that intends to provide a better infrastructure for the city, allowing it to accommodate a range of important events. the site’s ‘palace of fine arts’ and exhibition halls will be renovated and joined by a completely new convention center — designed by julien de smedt’s firm. 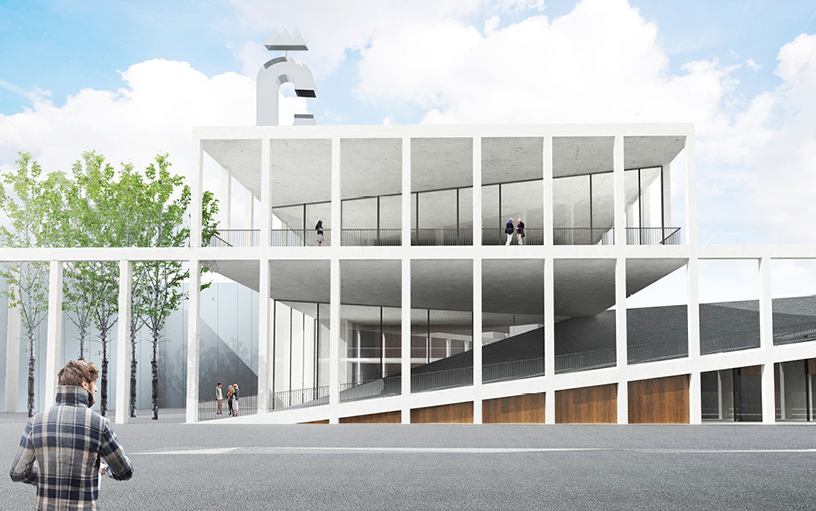 in developing the project, the design team sought to create an integrated proposal that also addressed its urban location. consequently, the façade presented to the adjacent public square establishes a dialogue with the site’s existing architecture. similarly, treatment of the surroundings and the building’s lighting will complement the remainder of the development. the structure, capable of accommodating all types of conferences, includes a reception area, a forum, committee rooms, auditoriums, and a ballroom. 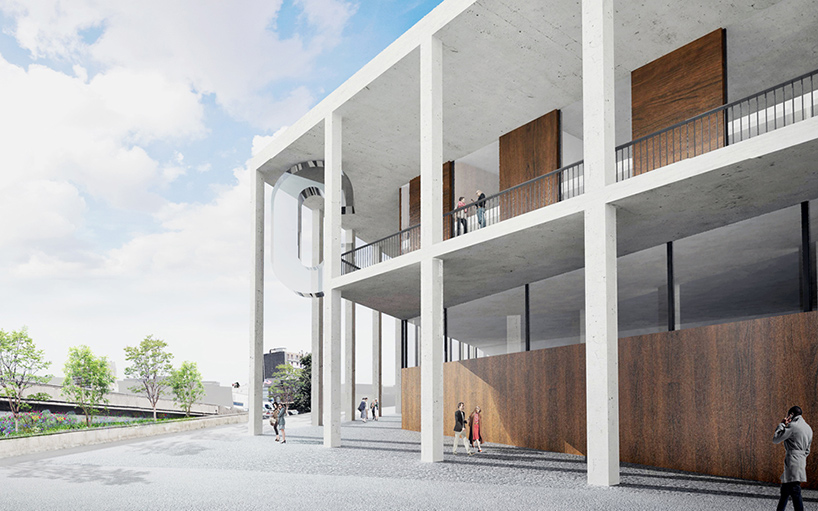 the entire project is estimated to cost nearly €25 million

the design is based around three key principles: visibility — the overall transparency of the site and its natural openings; accessibility — the functional proximity of each program, connected via clear circulation routes; and adaptability — the ability to accommodate a range of different events in quick succession, or even simultaneously. the project is organized by the city of charleroi, headed by its mayor and minister-president of wallonia paul magnette, in collaboration with the charleroi bouwmeester. 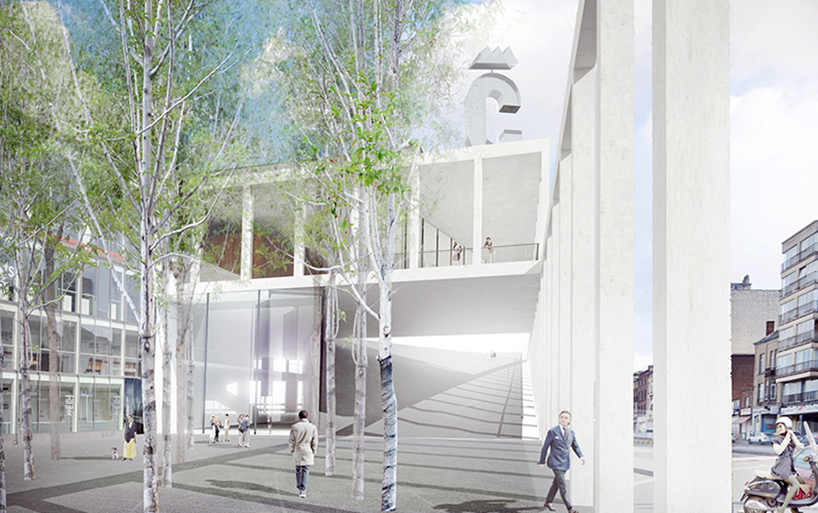 the scheme is part of a larger initiative, intending to provide better infrastructure for the city 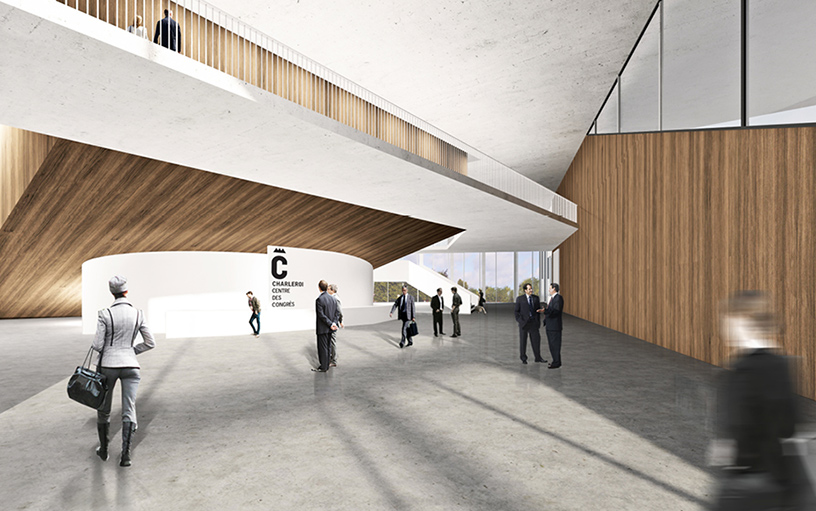 the structure is capable of accommodating all types of conferences 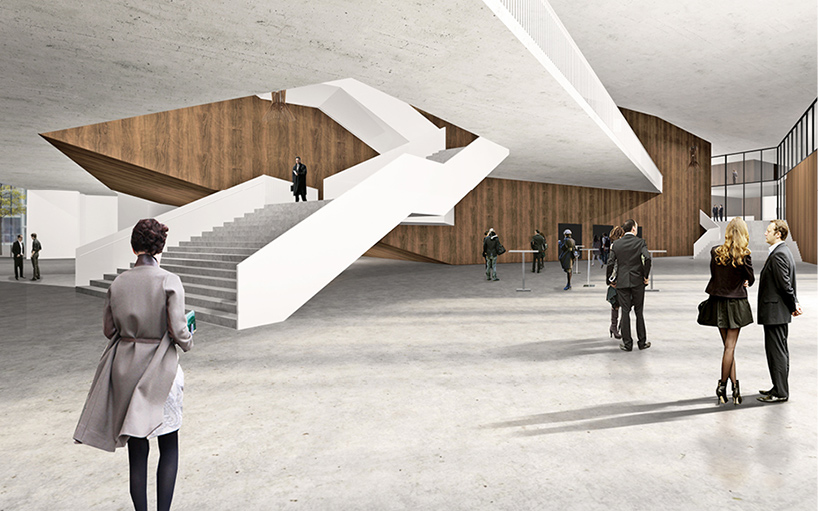 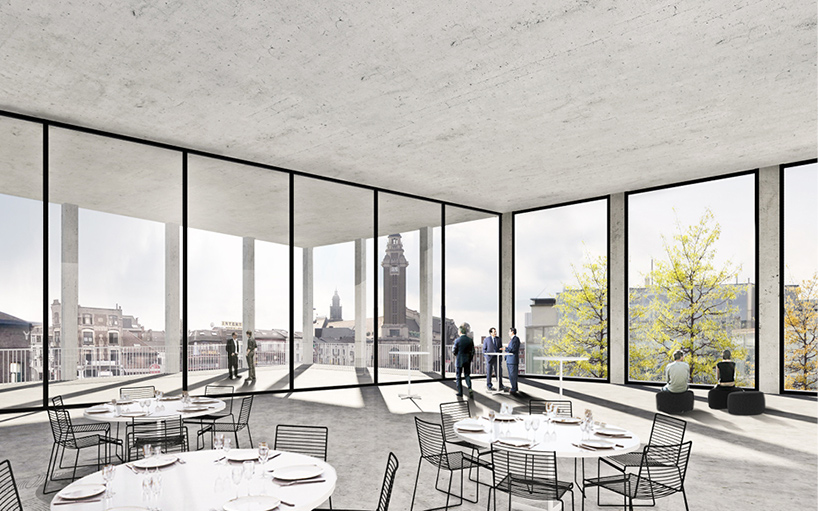 the development includes a reception area, a forum, committee rooms, auditoriums, and a ballroom 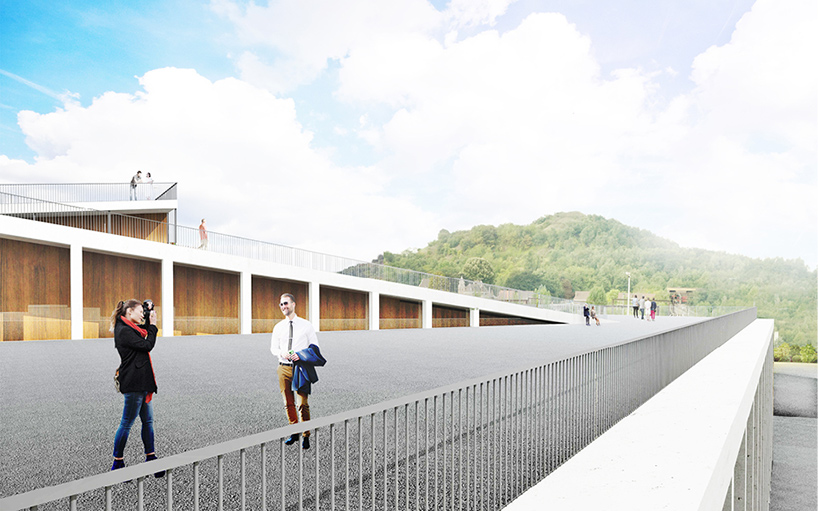 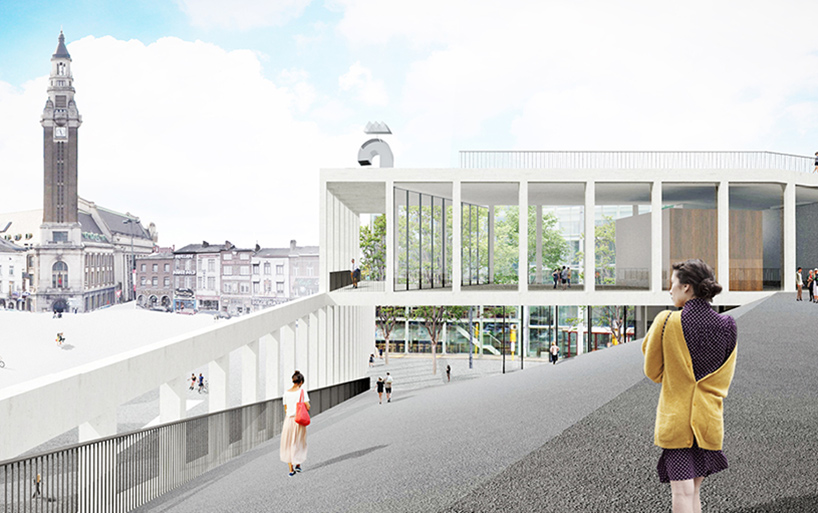 elevated views are provided across the city center

the location of JDS’ new building 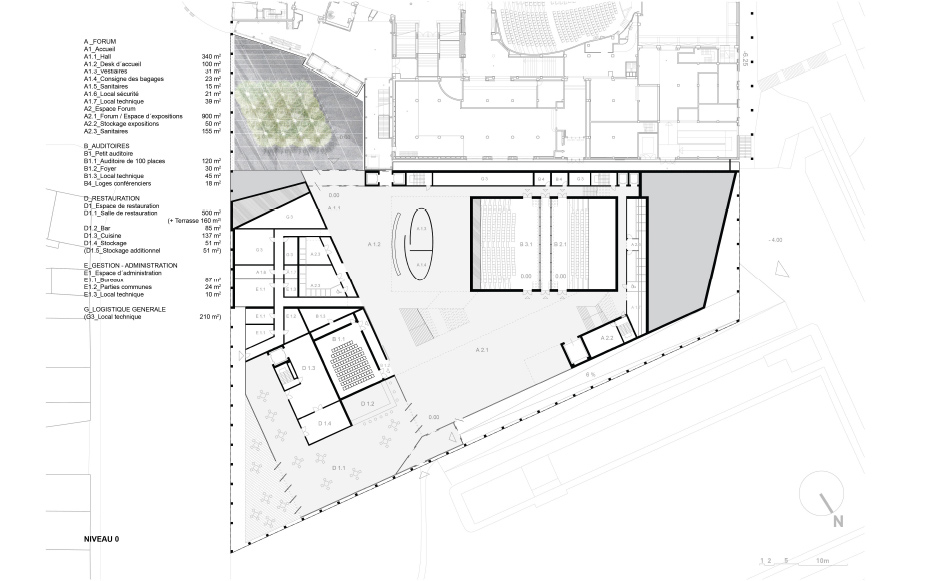 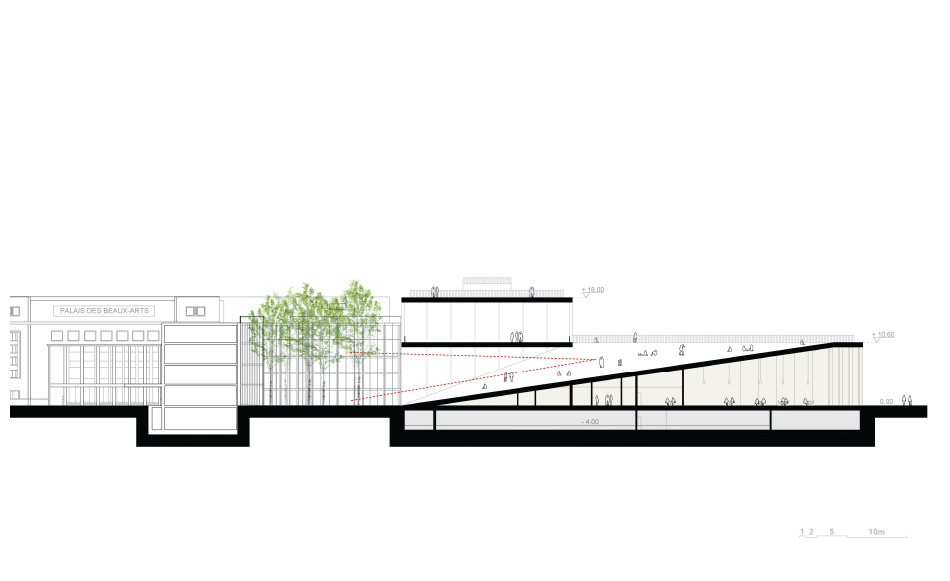 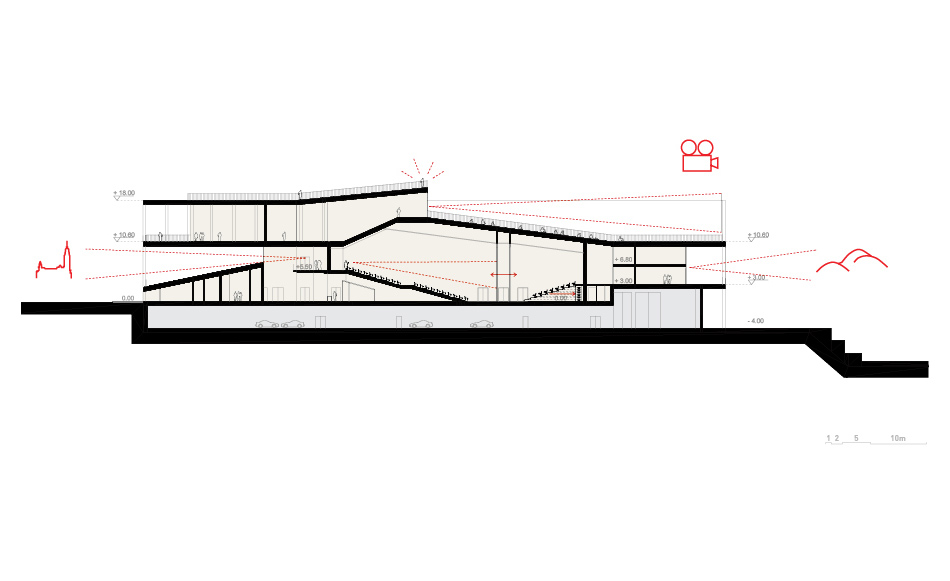 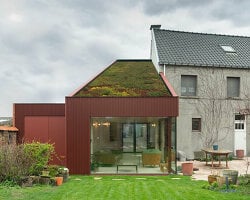 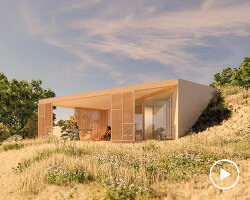