julien de smedt, founder of JDS architects, has joined forces with a othalo, norweigan start-up that has developed a patented technology that makes it possible to produce building elements from 100% recycled plastic. coinciding with world habitat day 2020, the two companies have entered into a partnership with UN habitat, the united nations program for human settlements and sustainable urban development. 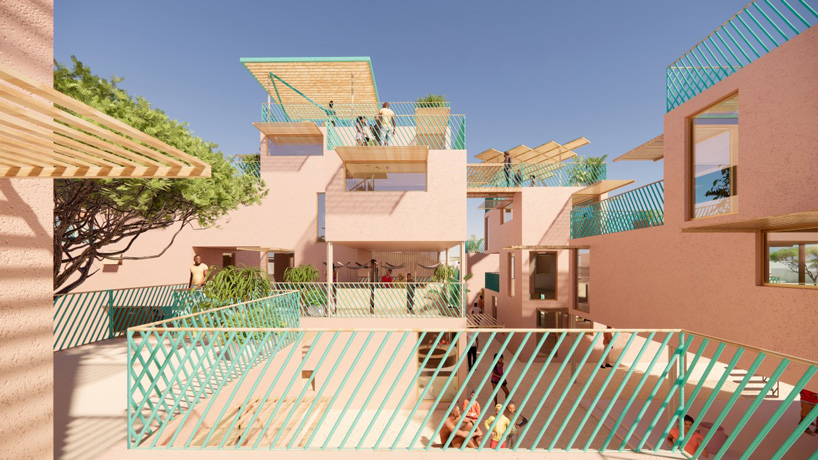 all images courtesy of JDS architects/othalo

othalo has stated that its initial focus will be to construct affordable housing, particularly in sub-saharan africa. it is reported that nearly one billion people are currently living in slums, and in sub-saharan africa alone, the immediate need for low-cost housing is 160 million units. this number is expected to increase to 360 million by 2050 as a result of rapid urbanization. as traditional construction methods are neither efficient, economical, or sufficiently sustainable, a technology that enables industrial upcycling of waste and mass production is essential to meet today’s urgent needs. 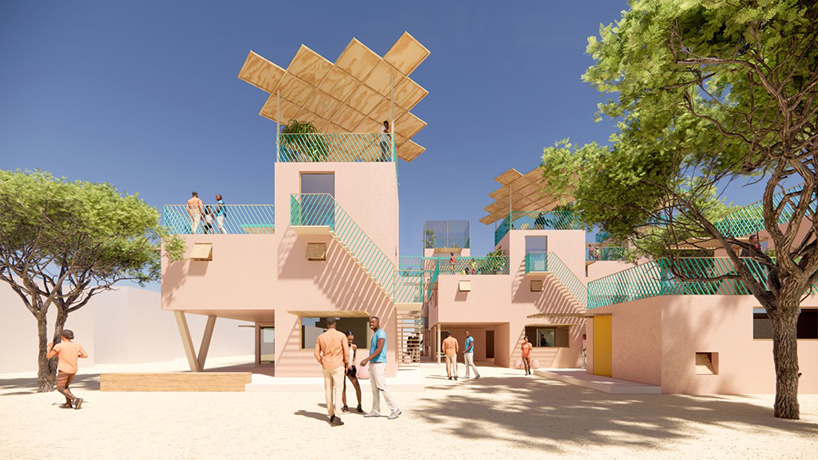 since 1950, more than 9 billion tonnes of plastic have been produced globally, of which only 9% is recycled. a 60 square meter (645 sqf) othalo house recycles eight tonnes of plastic waste. this means that with today’s plastic waste, more than 1 billion houses can be built. over the next 18 months, othalo will develop its first series of building elements and designs for low-cost homes. the company expects to be ready to start mass production in early 2022. 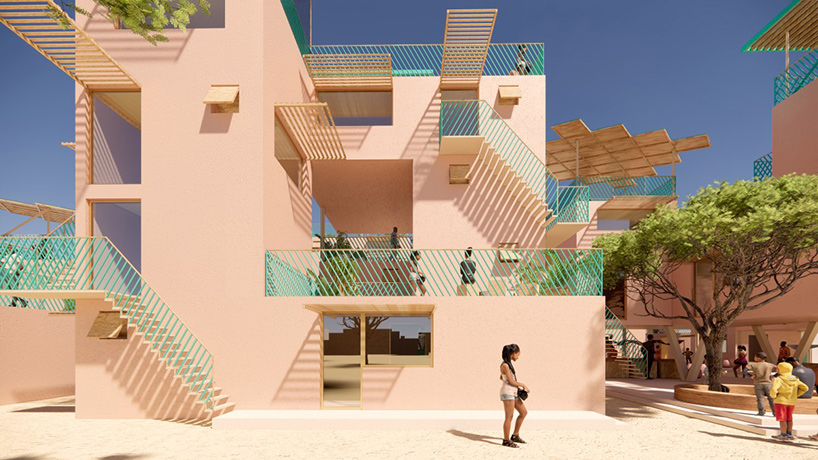 ‘in thinking new environments we will set our focus towards the co-creation of living conditions in direct partnership with the local communities and end users,’ says julien de smedt. ‘what we find particularly uplifting in our approach as a company and as architects is the desire to bridge the manufacturing world with the one of the local crafts and culture.’ 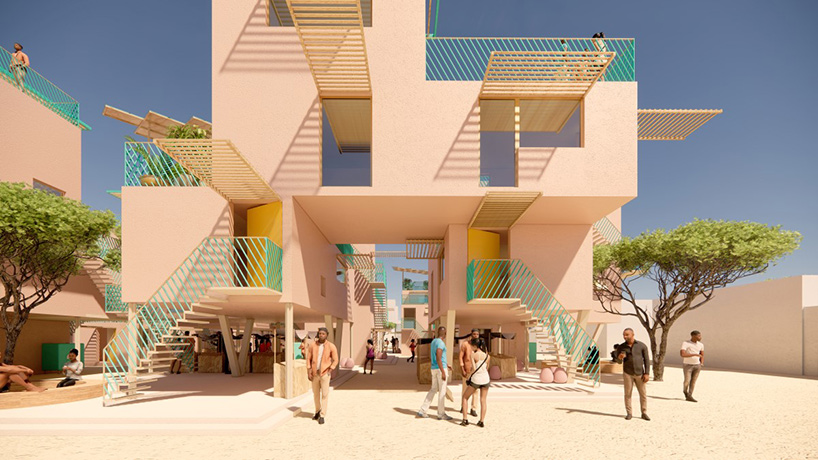 vincent kitio, head of UN habitat’s urban energy unit, which is responsible for several of the planned development projects in africa, has stated: ‘there is only one technology in the world today that can do something real about africa’s housing deficiency and the plastic waste problem, and that is othalo.’ 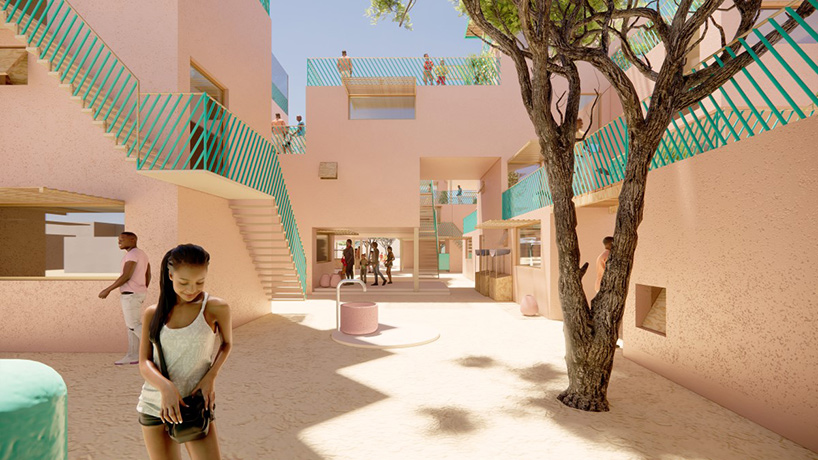 othalo hopes to extend its product line to temperature controlled mobile storage units for food and medicine, refugee shelters, and larger modular buildings, such as schools and hospitals. manufacturing of all othalo systems is planned to take place on site using local raw materials, creating thousands of jobs in the process. 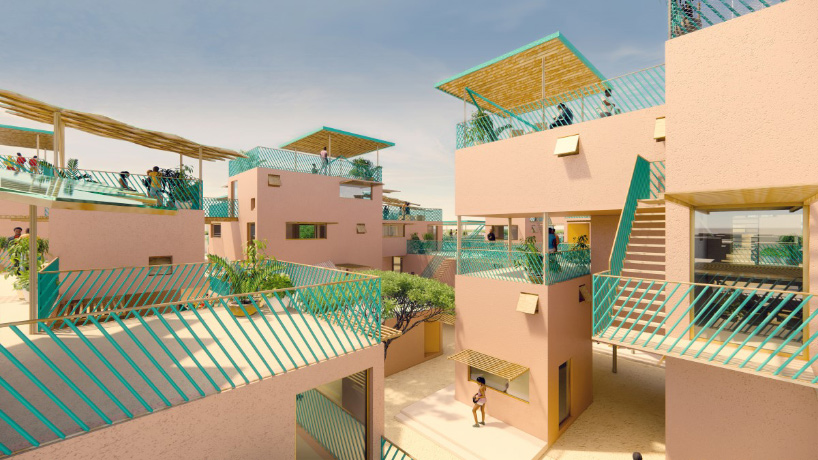 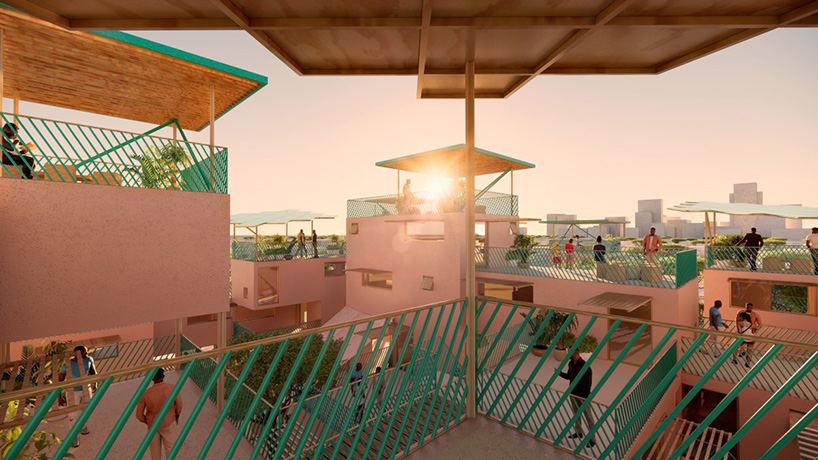 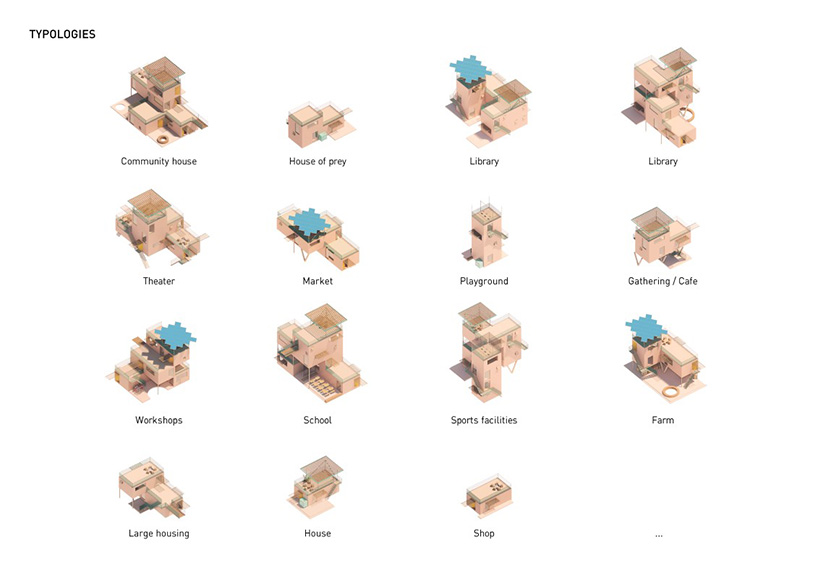 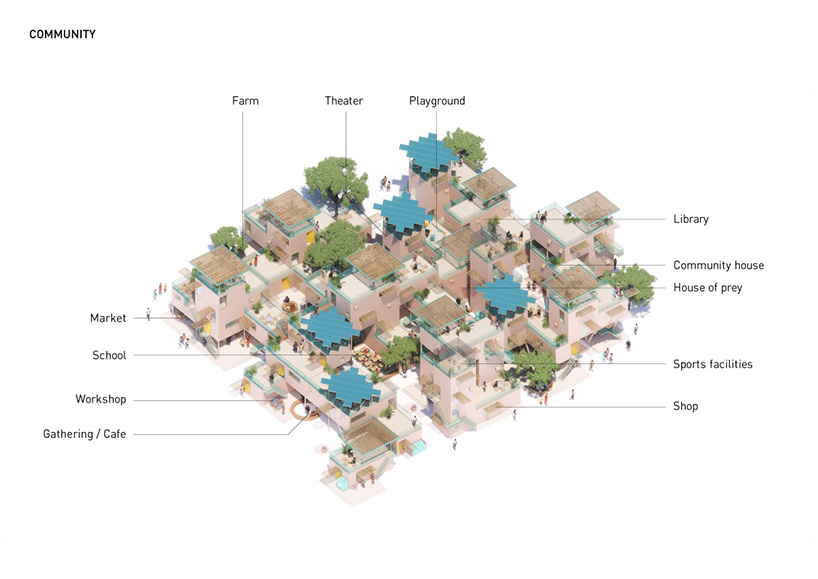 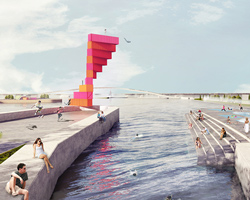 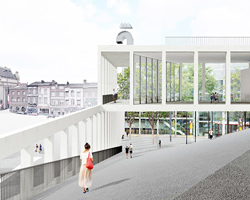 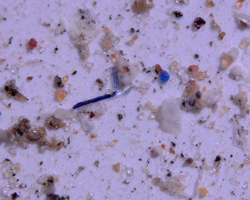 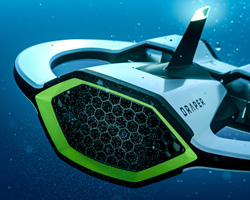 Feb 05, 2020
the underwater draper drone scans the ocean for microplastics

Oct 22, 2020
two bright orange, mesh fabric installations by behin ha pop up in denmark
titled 'together apart', the projects were influenced by the studio's reflections on the nature of social gathering during the 2020 pandemic.
architecture
568 shares
connections: +1230

Oct 21, 2020
anna heringer's 'anandaloy' is a mud and bamboo community center in bangladesh
'anandaloy', which means 'the place of deep joy' in the local dialect, has received the obel award 2020.
architecture
673 shares
connections: +1210