finnish architecture practice K2S has designed a multipurpose 13,000-seat arena to be constructed next to helsinki’s olympic stadium – originally built in 1938. organized around the currently vacant mäntymäki square, the completed site will boast an infrastructure capable of hosting major international events. the building is defined by it’s large curved canopy, with commercial facilities positioned at street level. the majority of internal floor space is placed underground, where a subterranean link connects the building with the region’s underground railway line. 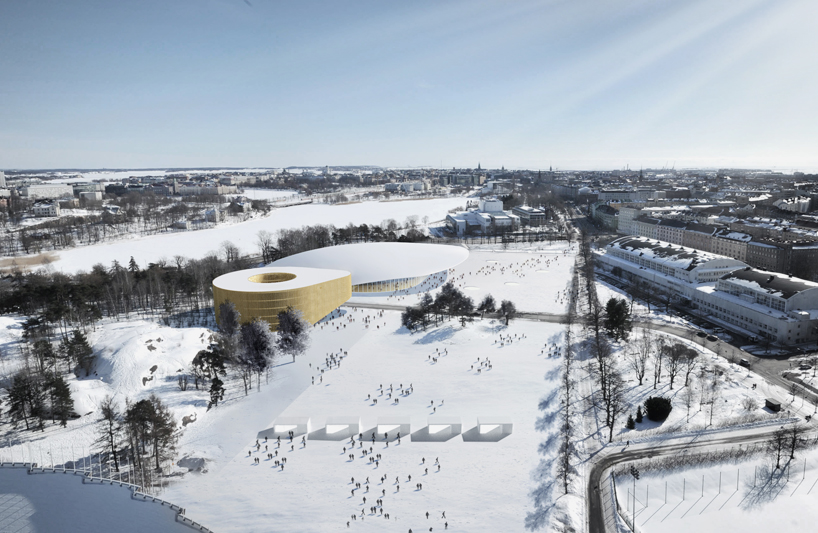 the building is defined by it’s large curved canopy, with commercial facilities positioned at street level

neighboring the arena, K2S architects has laid out plans for a five storey hotel, which will also form part of the redevelopment. the wooden structure will contain 240 rooms, with a spa and sauna placed below grade. by 2018, the olympic stadium will undergo a complete renovation, with all seating areas to be covered with a new canopy and underground facilities to be extended to the western edge of the site. 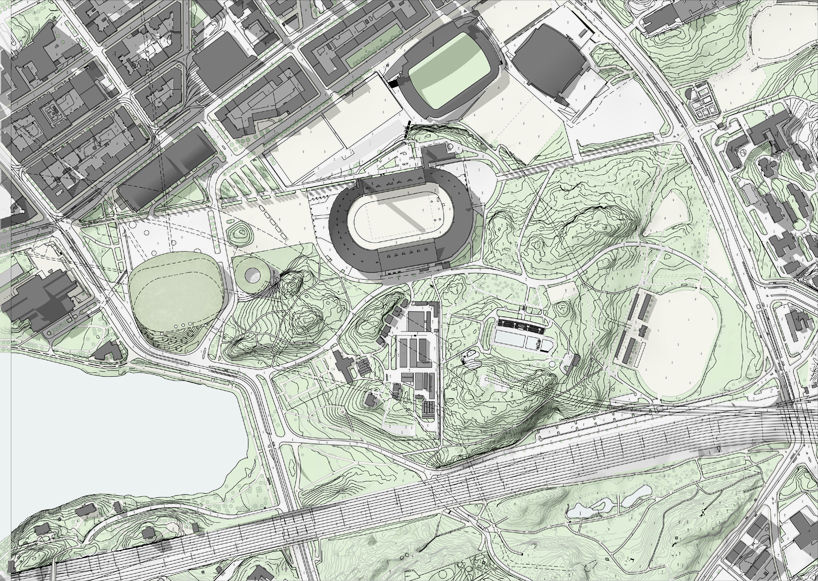 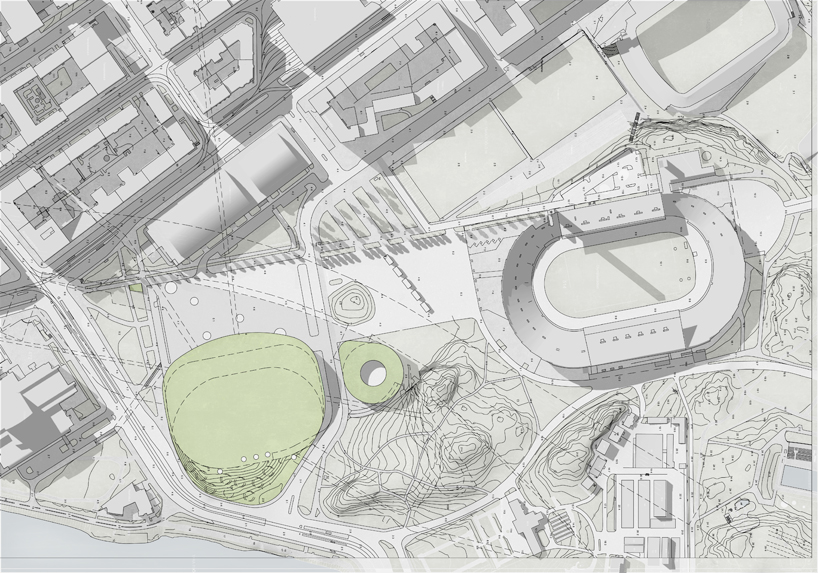 an aerial view of the new multipurpose arena (left), and the five storey hotel (right) 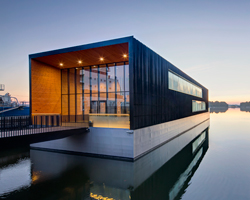 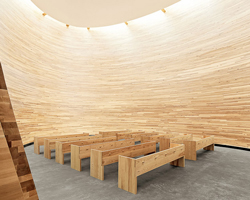 May 31, 2012
kamppi chapel of silence by K2S architects provides an oasis of calm

Apr 09, 2021
SANAA's la samaritaine plans to open its doors to parisians and visitors before the summer
the 150 year-old art nouveau icon is scheduled to open by the end of may after over 15 years of construction.
architecture
+1.7K shares
connections: +1160