update (08.20): kanye west’s plan to build a star wars-inspired community of affordable housing might be a short-lived dream, according to TMZ. rather than being built on tatooine, mr west has constructed four dome-like prototype structures on 300 acres of land he owns in calabasas, california. however the project violates building codes and is being threatened with demolition.

since the project began construction in july 2019, several neighbors have supposedly complained to the LA county department of public works. the structures in kayne west’s backyard were originally considered temporary but, as inspectors found the buildings sit on concrete foundations as well as many other reasons, they deemed the project not temporary. the violation means kayne west has been ordered to submit plans and get the correct permits before september 15, or else see the structures torn down. 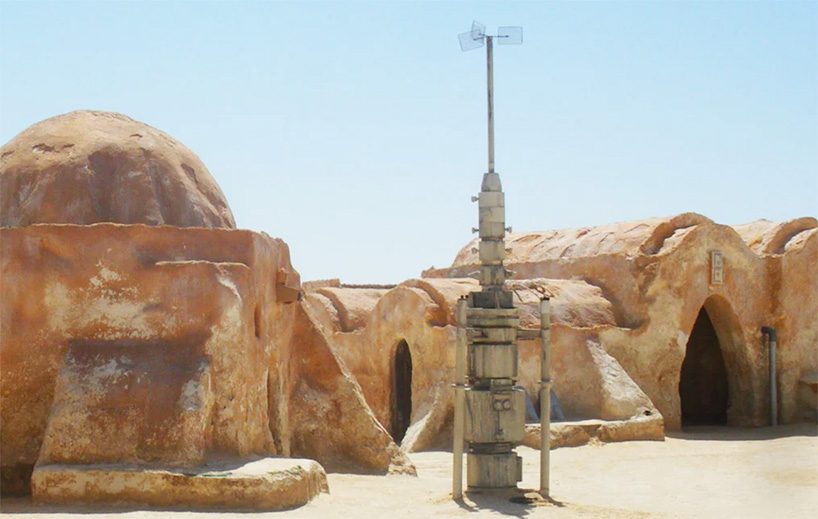 buildings in tunisia that were used as a set for tatooine in the first star wars movie that resemble the buildings of kanye west’s development in calabasas, california. image courtesy yovanson/wikimedia commons

original article (07.12): kanye west is taking inspiration from star wars to design affordable, prefabricated housing for the homeless. in an extensive cover story with forbes magazine, west offered a peek at structures he explained were, ‘inspired by luke skywalker’s childhood home.‘ 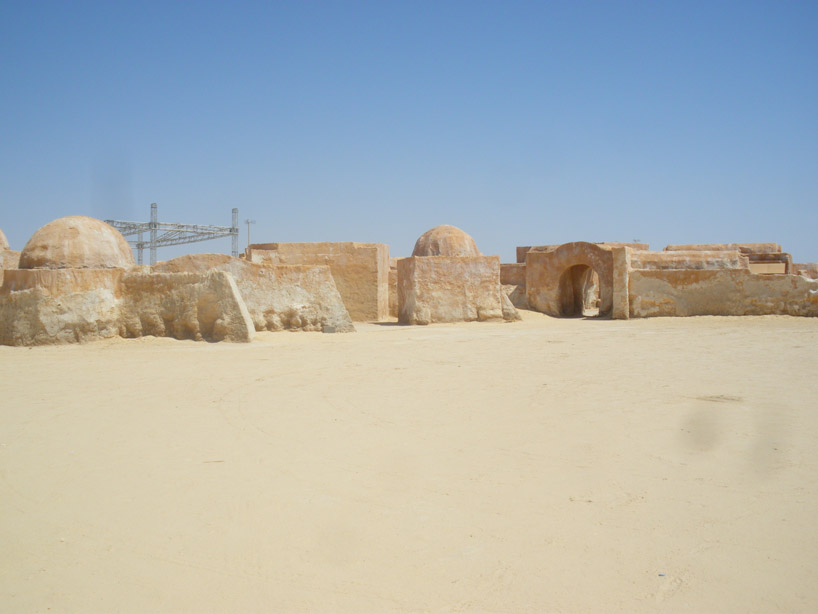 west said he was working with a team to design prefabricated structures that sport the same austere aesthetic seen in star wars. the designer has taken cues specifically from the houses designed for the desert planet of tatooine, the home of luke and anakin skywalker in the star wars series.

while only a few images of the structures have been released yet, forbes reported that the prototypes are ‘oblong and dozens of feet tall’. west explains that the prefabricated units could be sunk into the ground with a lightwell carved into the top of each home. 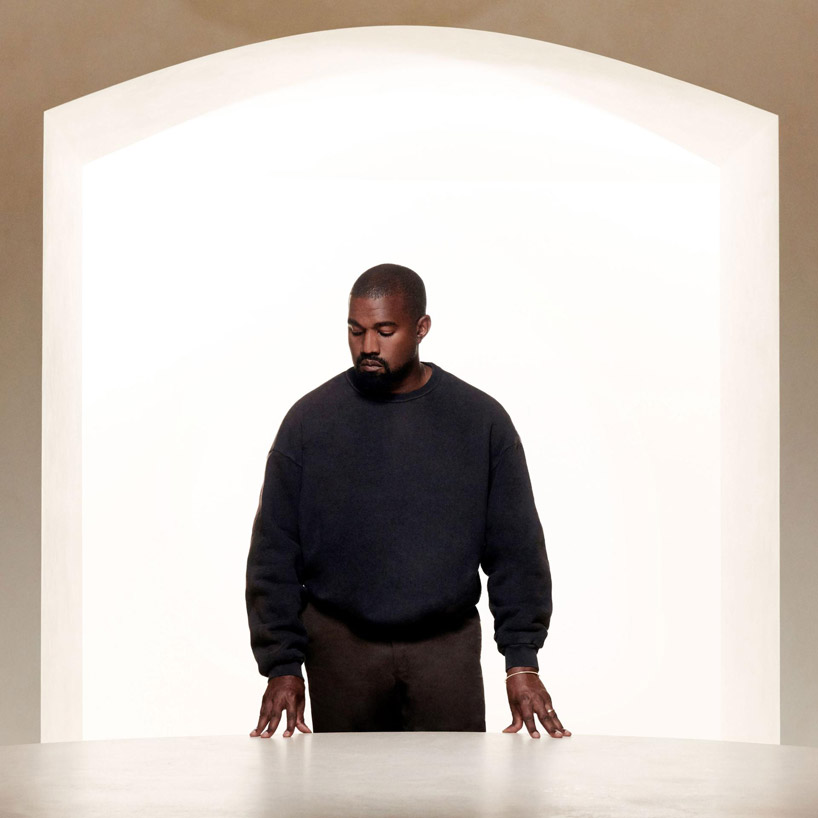 image by jamel toppin via forbes 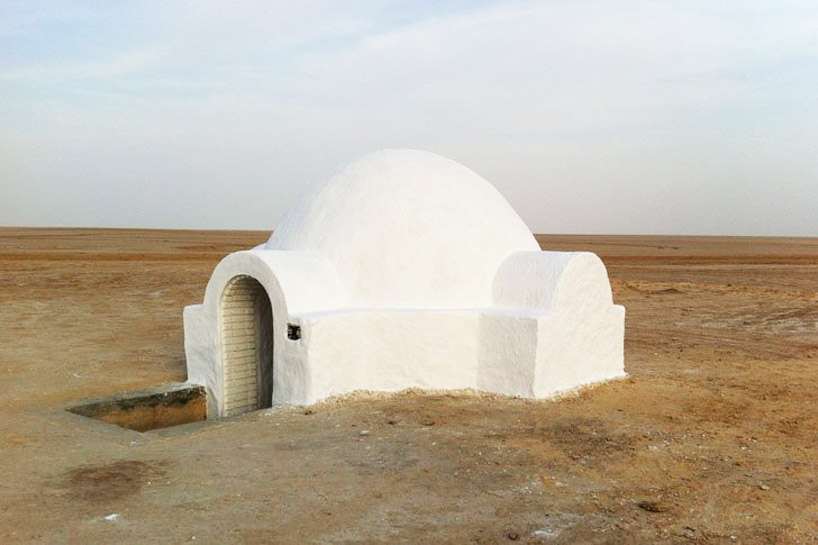 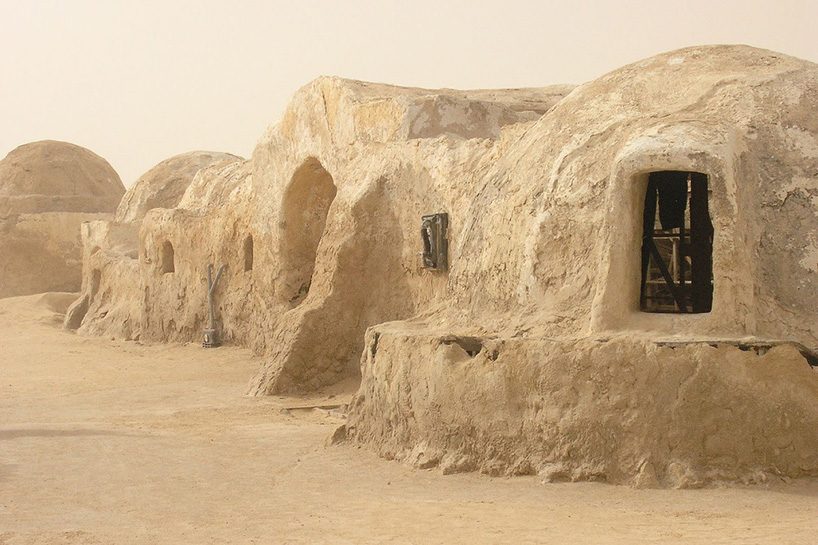 buildings in tunisia that were used as a set for tatooine in the first star wars movie that resemble the buildings of kanye west’s development in calabasas, california. image courtesy yovanson/wikimedia commons

kanye west has long been expressing his interest in architecture and furniture design. in 2018 he announced via twitter that he was launching an architecture arm of his yeezy fashion label. at the time he put out a call for architects and industrial designers to join him on the project and ‘make the world better’.