the golden lion in memoriam award was presented to the late japanese architect kazuo shinohara, (1925 – 2006). shinohara, founder of the so-called ‘shinohara school’, had a lasting impact on japanese architecture, mentoring figures such as toyo ito, itsuko hasegawa and this year’s venice biennale director kazuyo sejima. he sought to reconcile japanese aesthetics with modernism. centennial hall at the tokyo institute of technology (TIT) is among his most widely praised works. 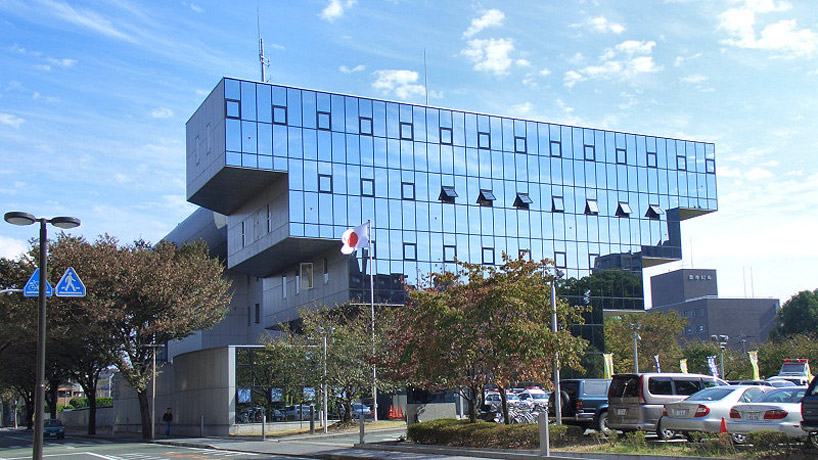 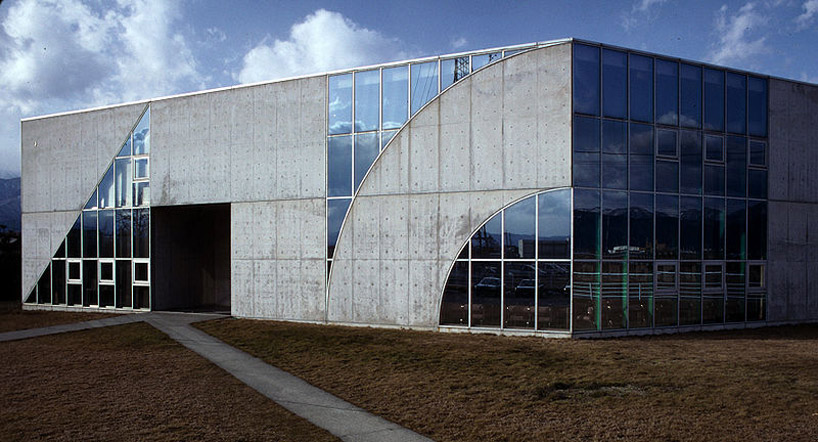