what is a seventh generation japanese shipbuilder to do when his family business goes under? well, kazushi takahashi decided to repurpose his engineering skills into the design and creation of modernist architecture. pingmag features an interview with the shipbuilder turned architect and a series of his completed works. they previously featured a tour of takahashi’s studio.

is there really no difference between construction and ship building science?
architecture is about straight lines and structural dynamics, while ships are about curved lines
and fluid dynamics. plus, another difference is that carpenters and architects can’t make boats,
but shipbuilders can make both ships and houses. however, the basic science behind it,
the arithmetic and physics are the same. that is the common thread between them.

‘the billboard building’ by klein dytham architecture, 2005 with construction by takahashi 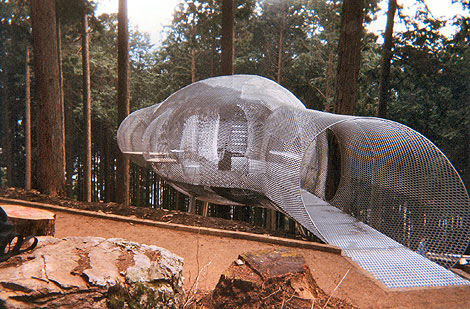 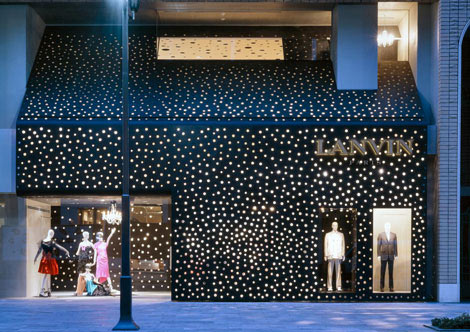 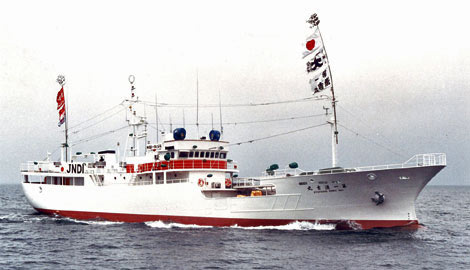 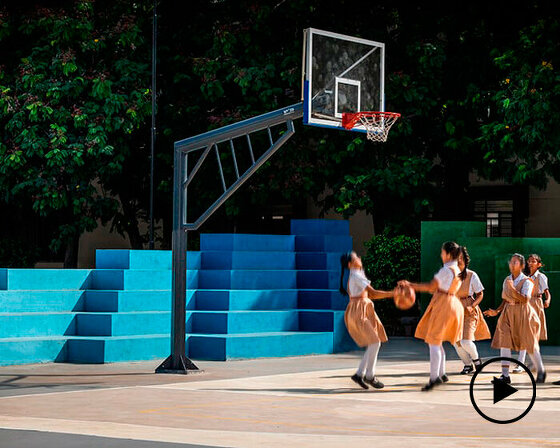