japanese metabolist architect kenzo tange has passed away at the age of 91. he is remembered for his role in the building of modern japan from the ashes of world war II and the olympic stadium of 1965. he was awarded with the pritzker prize in 1987. 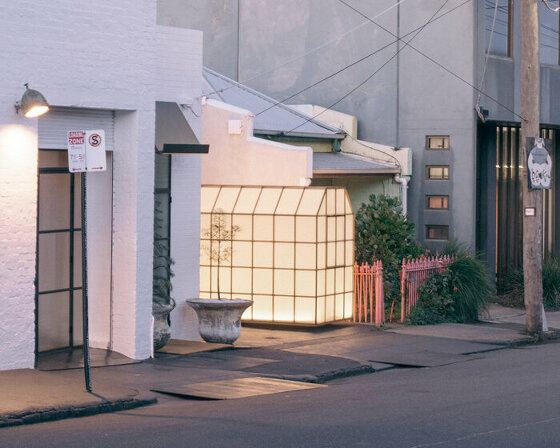 Jun 19, 2022
office mi–ji designs 'unquestionably small' pavilion to sell bagels in melbourne
the dinky size of 'A Pavilion' was planned so that it can be transported to another site on an equally small truck.
architecture
149 shares
connections: +1170

Jun 02, 2022
snuggled amongst lush greenery in india, this rustic home is for weekend getaways
the house provides a place far away from the bustle and hustle of urban life, bringing its inhabitants closer to nature.
architecture
0 shares
readers
connections: +2900