san francisco-based klopf architecture has completed a net-zero energy home located in cupertino, california. wanting to score as high as possible in the ‘greenpoint rated system’ for a two-level building, the owners decided to de-construct their existing dwelling, as they realized a single-story design would take up the entire back yard. 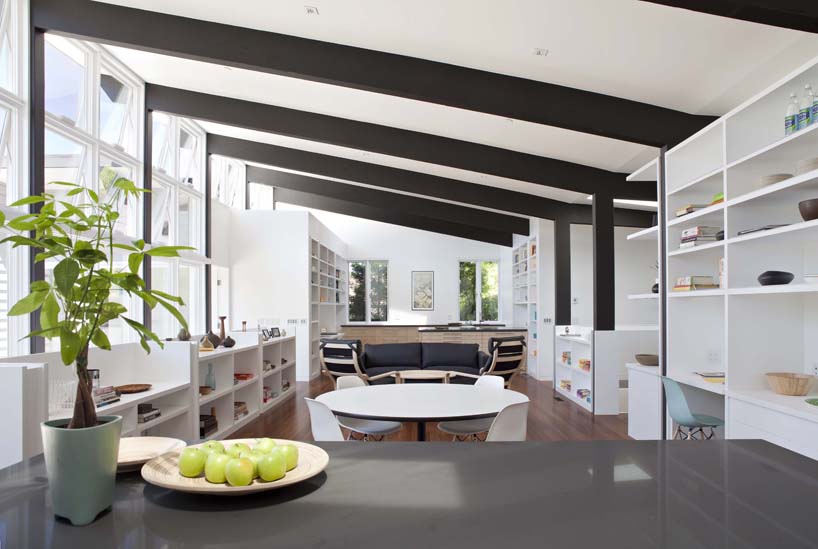 respecting the surrounding neighbors, a partially-submerged lower level was inserted with a pulled-back floor plate to create a light-filled atrium. built in collaboration with mechanical engineering firm monterey energy group, the volume features insulated concrete forms, structural insulated panels, high-performance windows and a solar photovoltaic system, sized to cover all the energy usage. the open plan layout and light-filled interior offers a direct connection to the outside nature, while maintaining high levels of privacy. 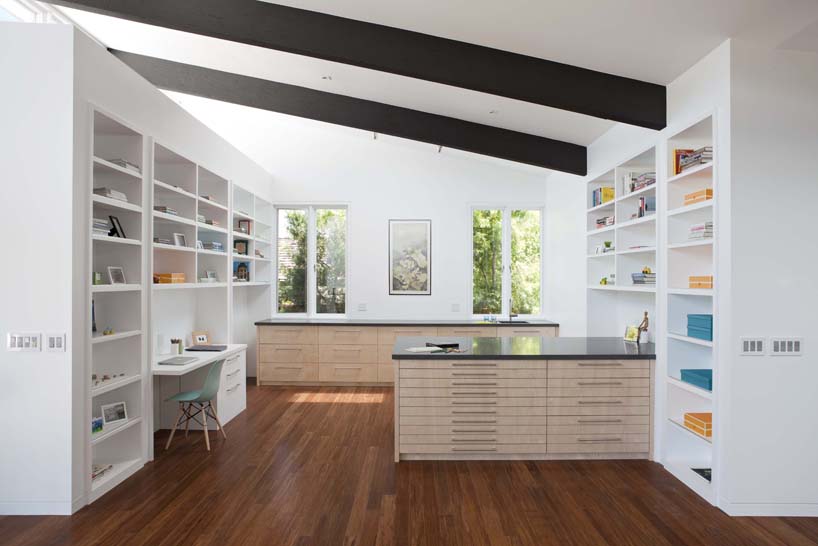 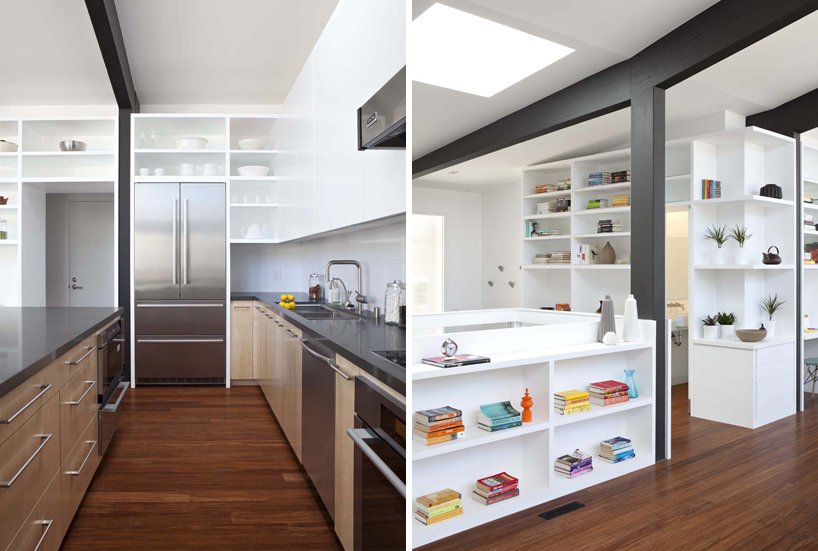 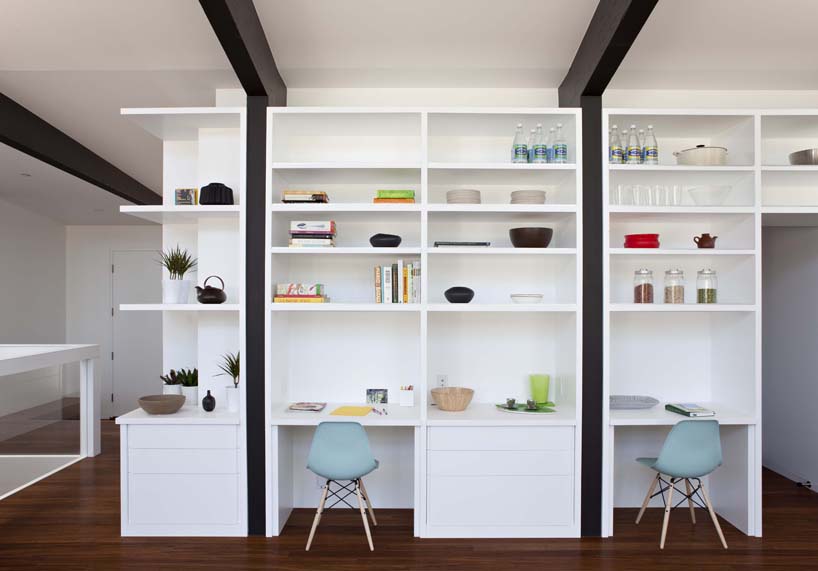 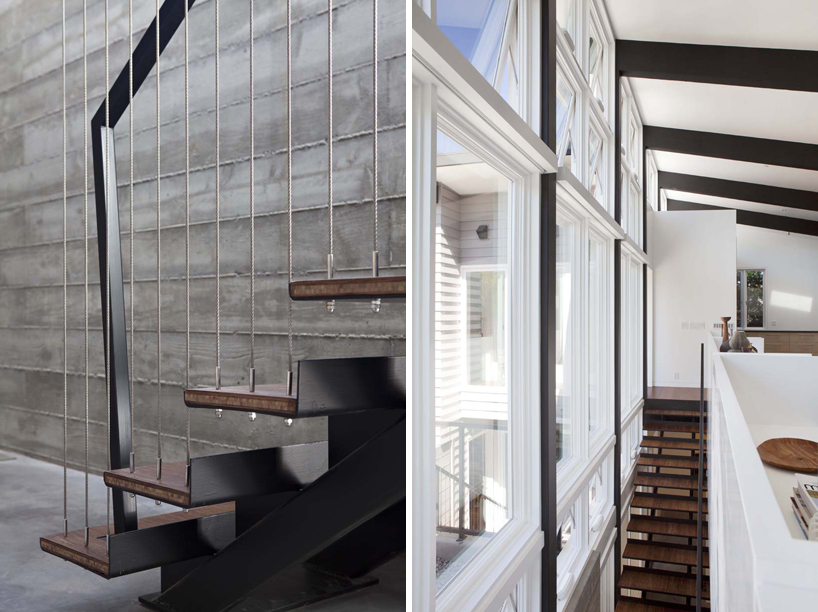 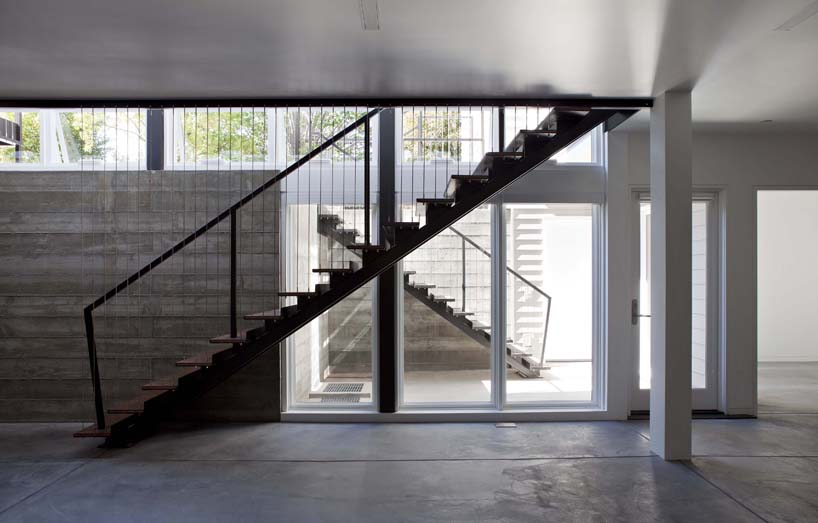 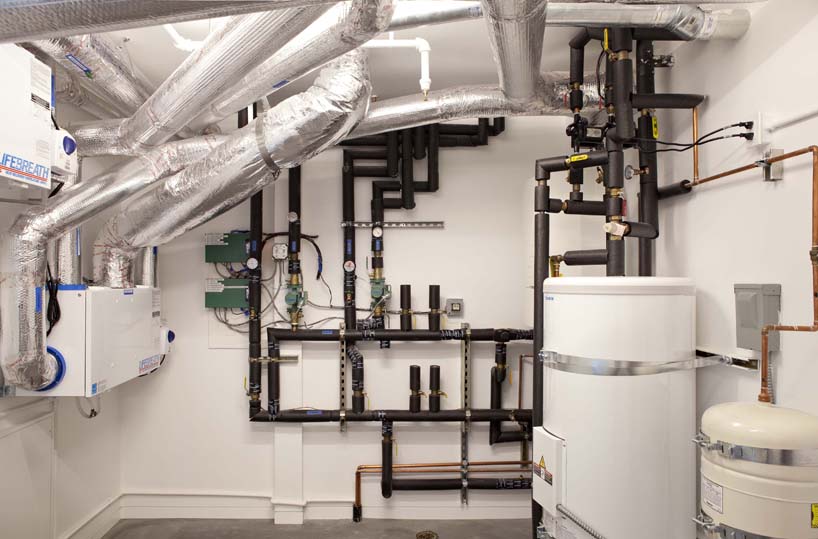 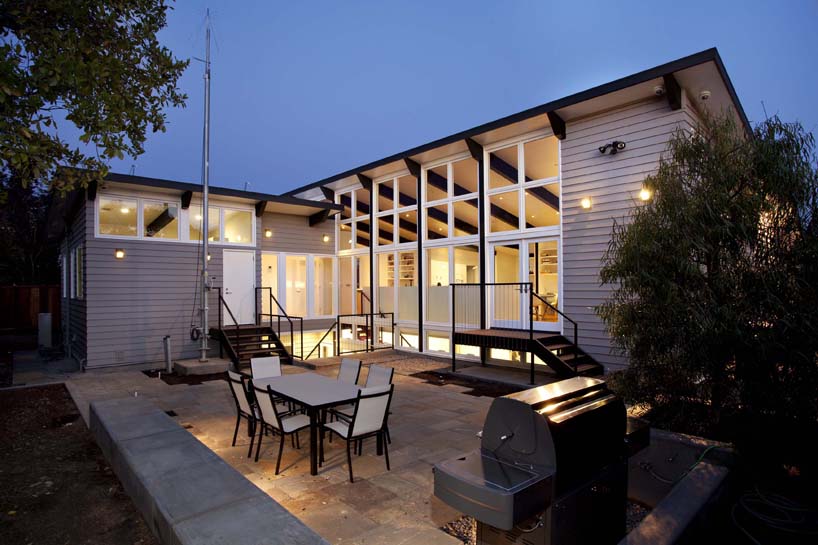 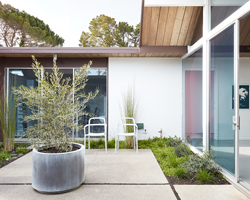 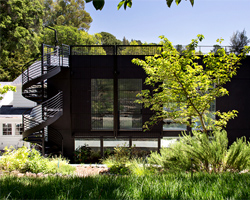 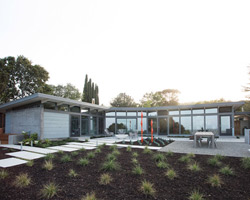 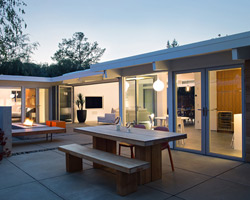 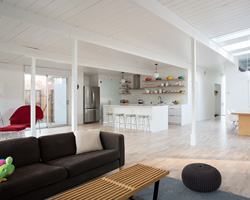