japanese architect kosaku matsumoto has reworked the ground floor of a narrow building in tokyo to provide new views and sightlines. the interior, which is primarily used as an office, was completed after the architect spent three months drawing up plans while occupying the space. the renovation centers around the installation of a mirrored surface, which takes the place of a prominently positioned window that previously greeted guests as they entered the office. 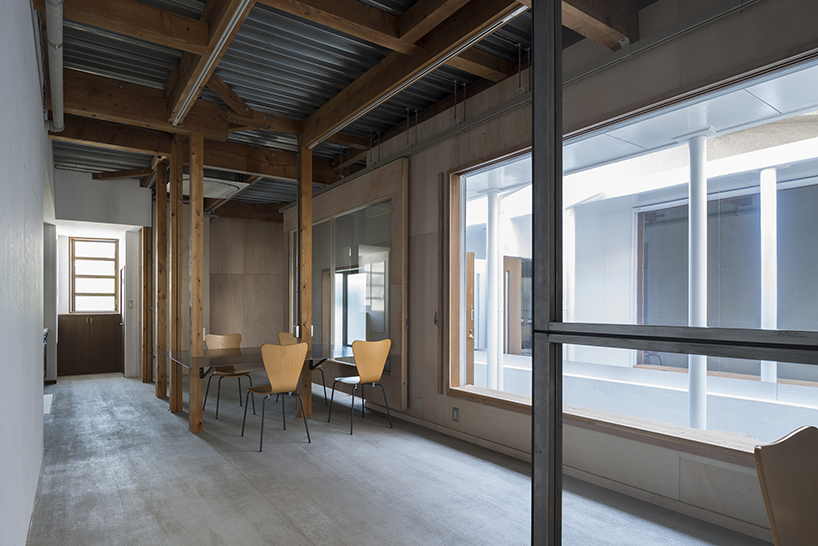 all images by nobutada omote

as the opening only presented a dull view of the adjacent house, kosaku matsumoto replaced the aperture with a mirror measuring 2 by 2.5 meters. ‘it was clear at first glance that changing this window would determine the nature of the new space,’ explains the architect. ‘the idea was to abandon the use of this window that had no view, and instead reflect views of the interior space.’ 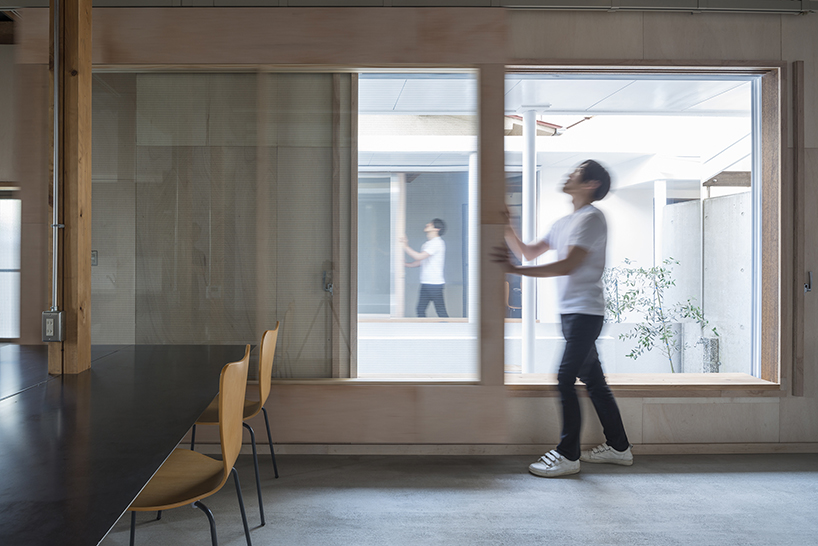 the two meter-long mirror was prepared in accordance with the dimensions of a japanese doma — the area between the entrance and the outside — and was installed behind the window following the perimeter of the plot. ‘the mirror reflects not only the interior space, but also adjacent walls and its neighborhood, revealing otherwise overlooked elements of the architecture from many different angles,’ continues matsumoto.

with the doors open, the doma becomes an integral part of the office’s interior

the horizontal windows have been re-purposed as sliding doors, which, when open, allow the doma to become an integral part of the office’s interior. the renovation has created a range of new views as well as an open-air setting that blurs the relationship between indoor and outdoor space. 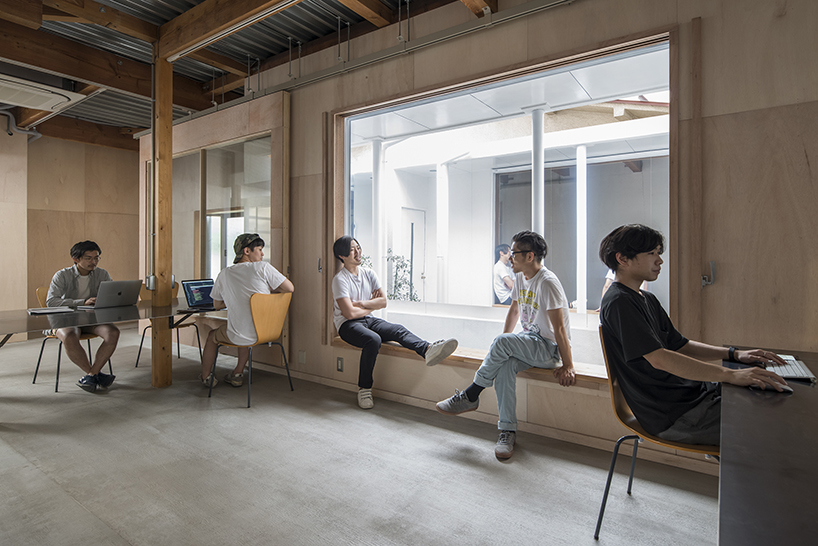 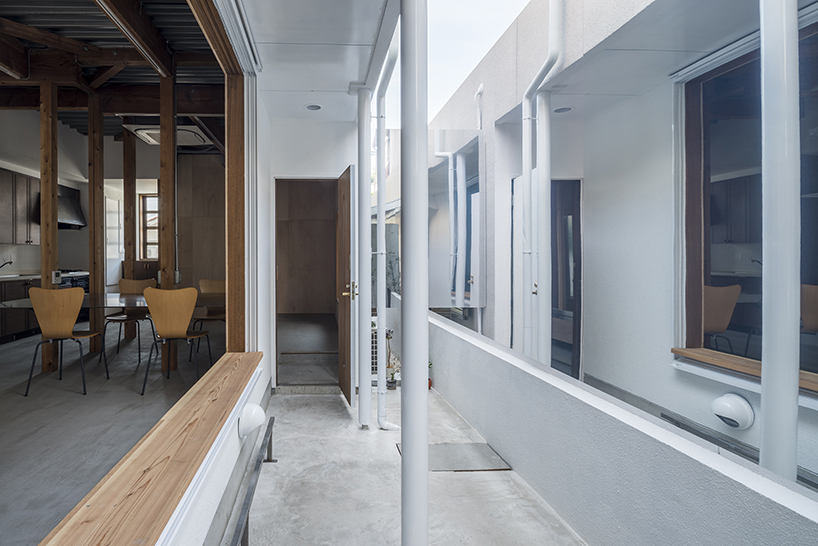 the mirror has been installed behind the window, following the perimeter of the plot 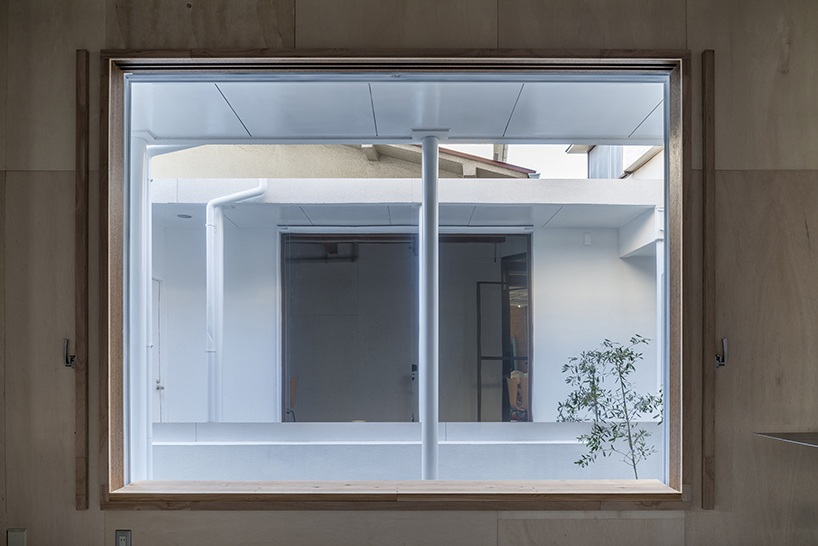 the mirror seen through the window 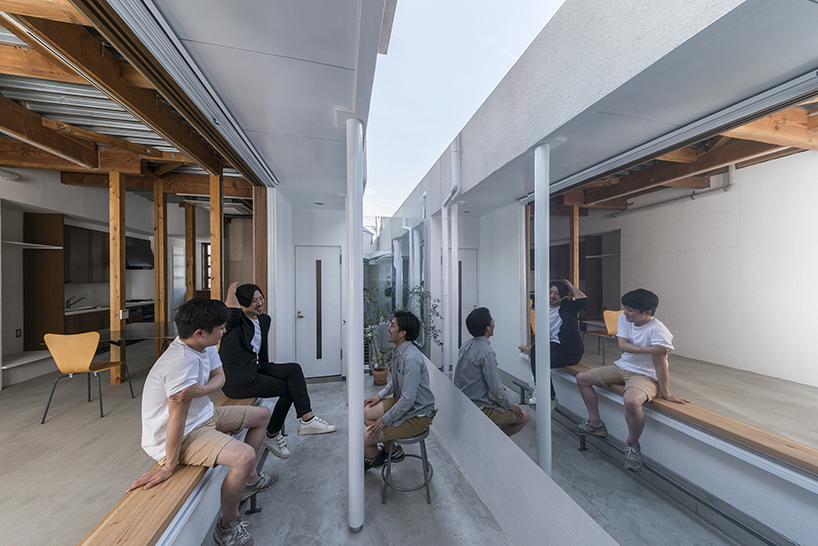 the mirror reflects views of both the interior and exterior 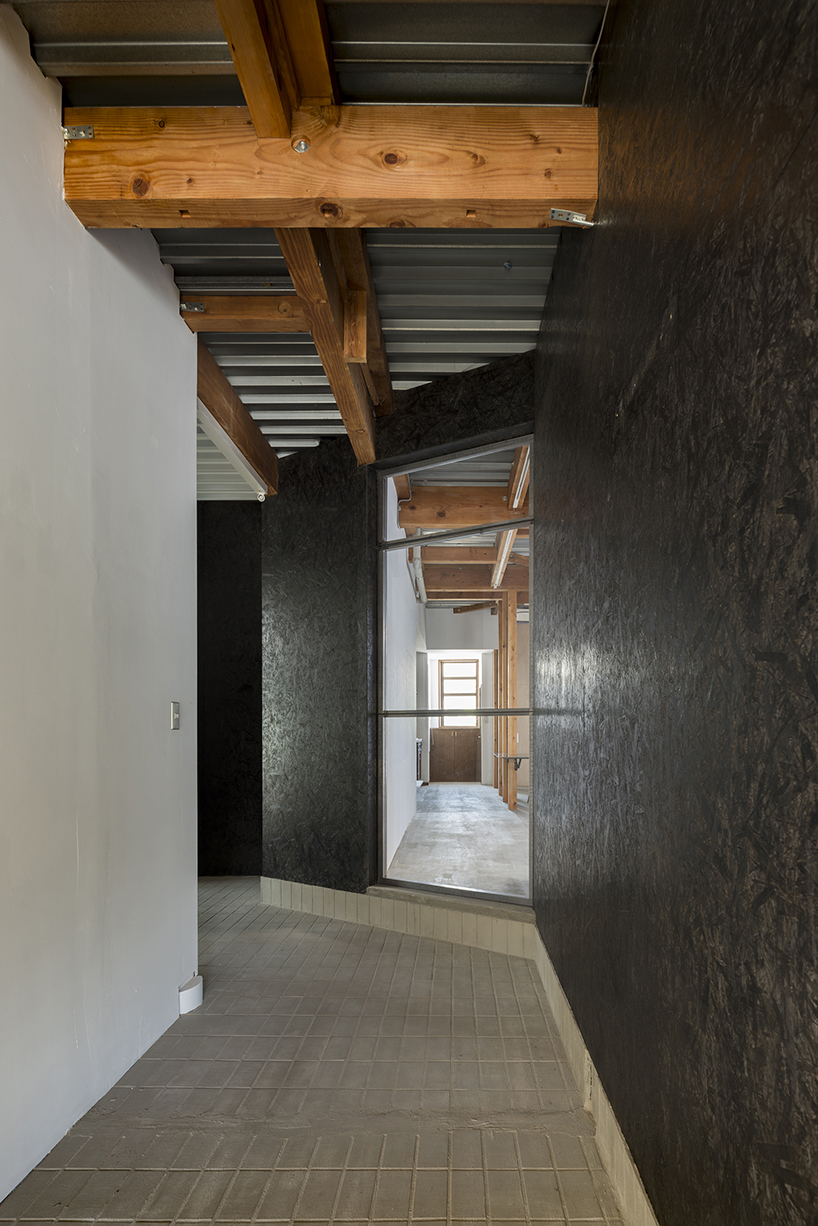 the entrance to the ground floor office space 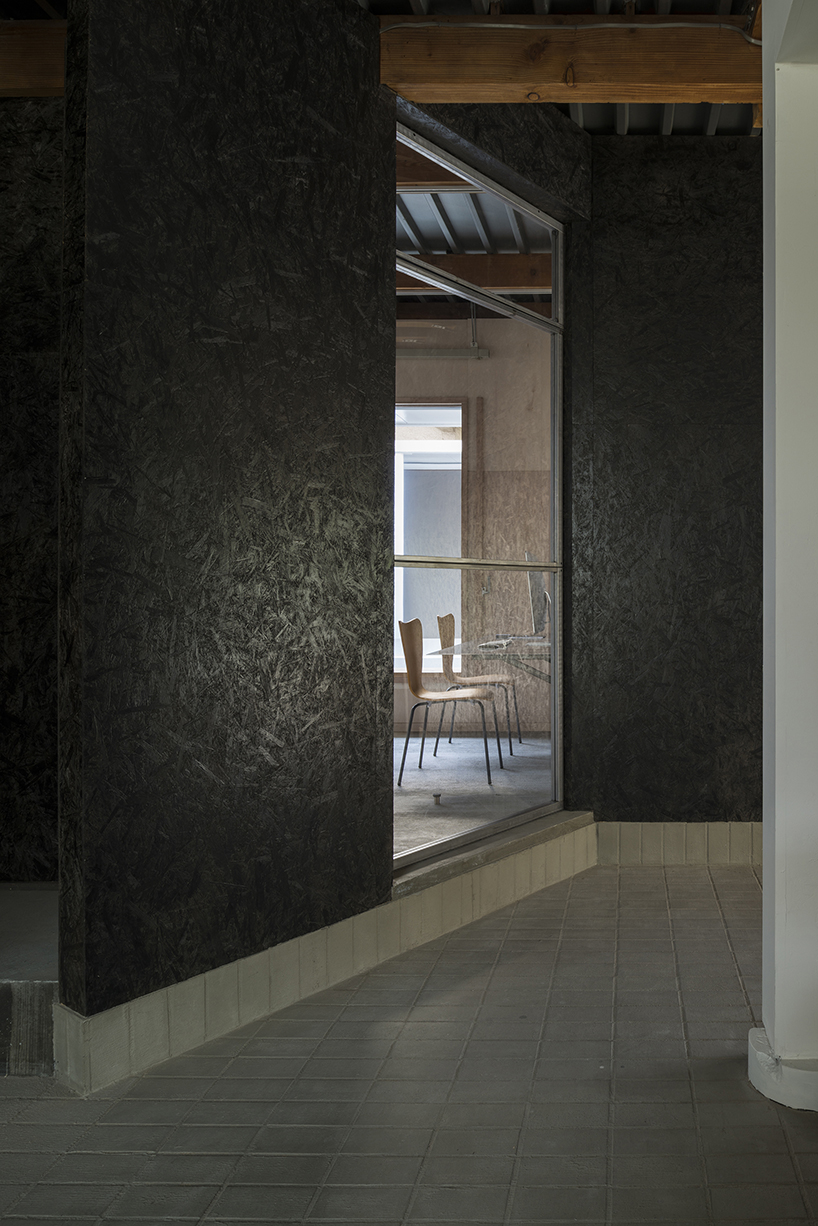 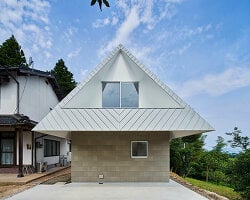 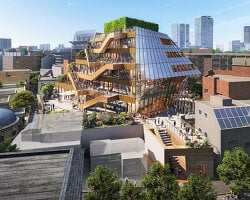 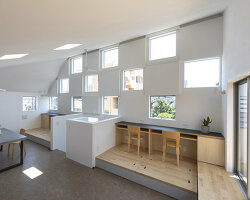 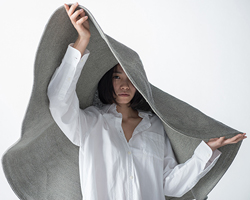 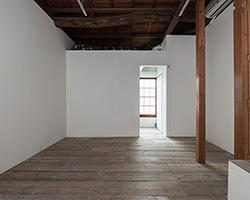