opening today is the first monographic exhibition dedicated to the work of fernando romero and his mexico city–based practice, LAR (laboratory of architecture).the exhibition is on view in the heinz architectural center at carnegie museum of art until may 31, 2009.

in the exhibition fernando romero and his practice, LAR present 20 key projects. illuminated models are complemented by large photographs of mexico city that depict the context for much of romero’s work. informed by his studies of mexico city and the U.S./mexican border, romero responds to the challenges and hopes of mexico with new building forms, imaginative structures, and concepts for civic space. romero is also currently working on projects in the united states, europe, and china. 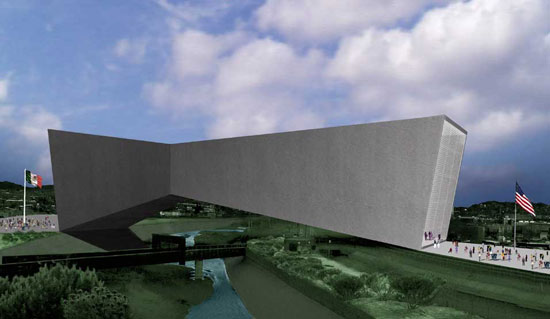 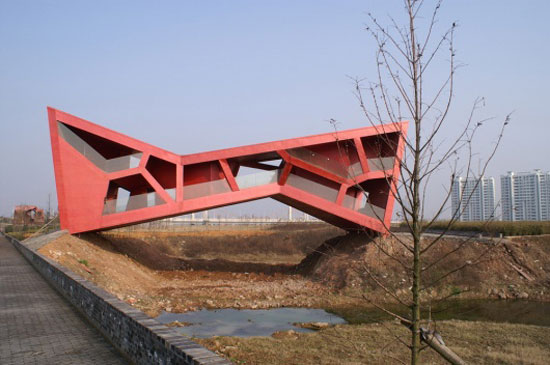 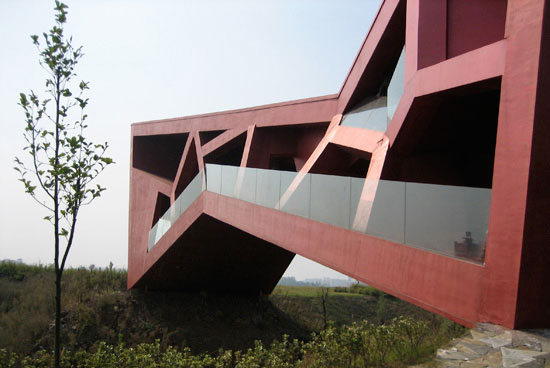 educated at the universidad iberoamericana in mexico city, romero (born 1971) worked from 1997 to 2000 in rotterdam, the netherlands, for rem koolhaas’s office for metropolitan architecture (OMA), where he was project leader for the casa da música in porto, portugal (completed 2005). in 1999, romero established LCM (laboratorio de la ciudad de méxico) in mexico city as an architectural practice, a studio to investigate urban phenomena, and an organizer of cultural events. romero’s principal architectural activities are now carried out through LAR.