taking its name from the building’s sculptural roofscape, ‘landing seagulls’ is a proposal for the nobel center’s stockholm headquarters by swiss practice marcel meili, markus peter architekten. occupying a harborside plot in the swedish capital, the serene and balanced design has been developed to function as a civic place of education and recreation throughout the year. 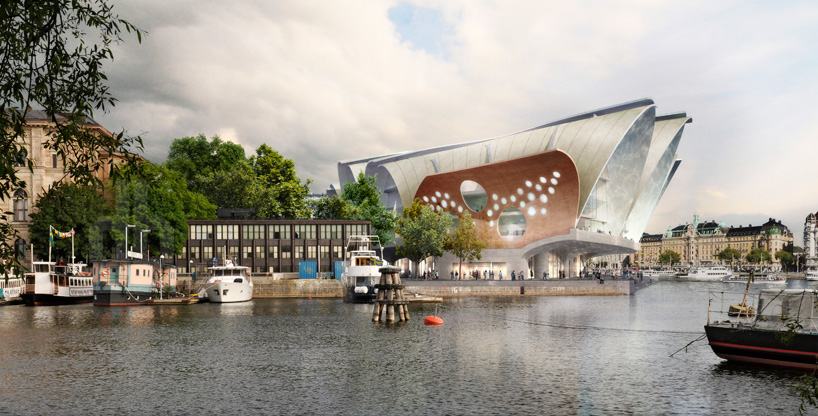 the proposal is formed of three large barreled vaults, oriented towards the harbor, which establish the nobel center as an eye-catching cultural landmark: a symbol for the prestigious award, as well as the region in general. at both ends of the scheme the roof’s ‘wings’ span out, creating covered public spaces, and simultaneously ensuring that the scale of the new structure is aligned with surrounding buildings. 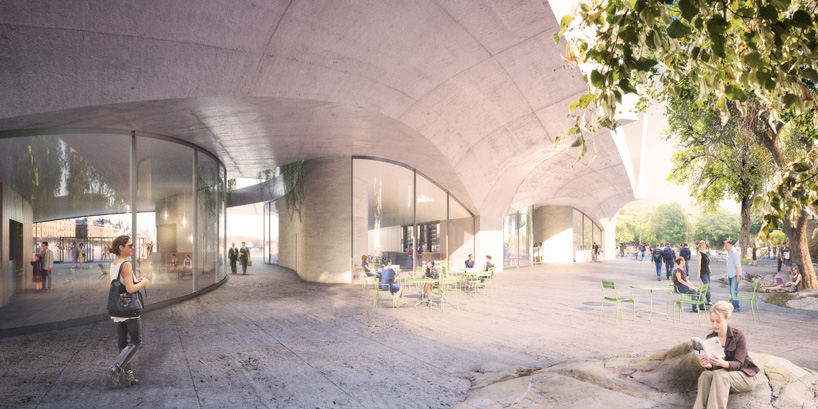 establishing a direct connection with the building’s immediate environment, a waterfront promenade stretches along the front of the design, leading visitors into an expansive entrance lobby. internally, the large spanning vaults allow for flexible and spacious volumes, which comfortably house the center’s immense auditorium, alongside a new museum and various office and administration areas. 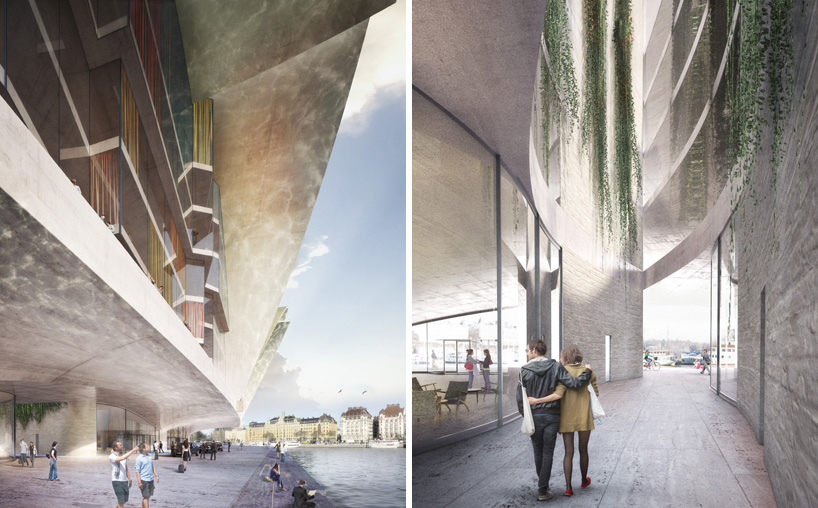 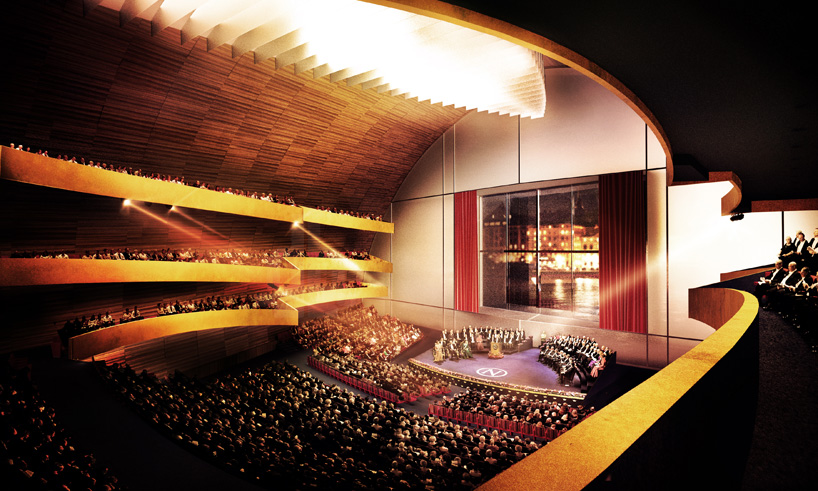 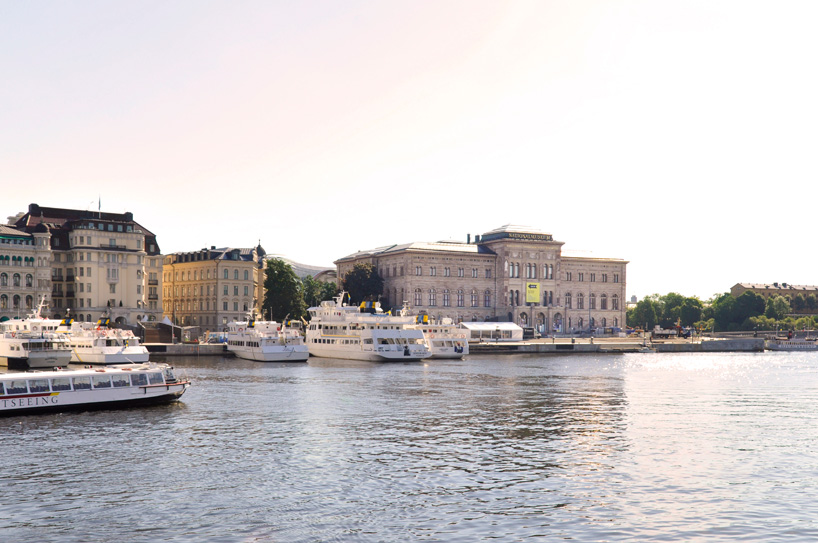 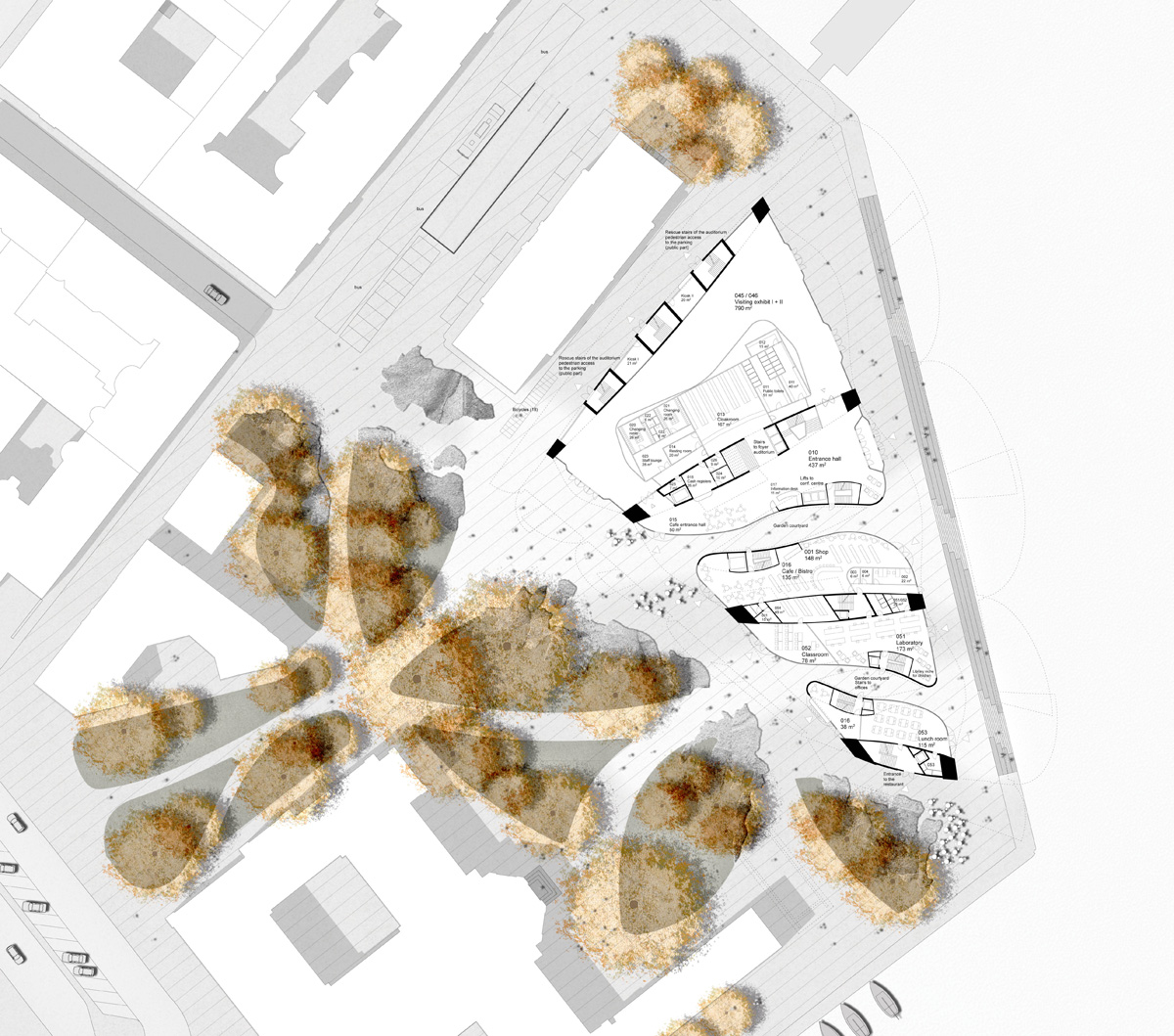 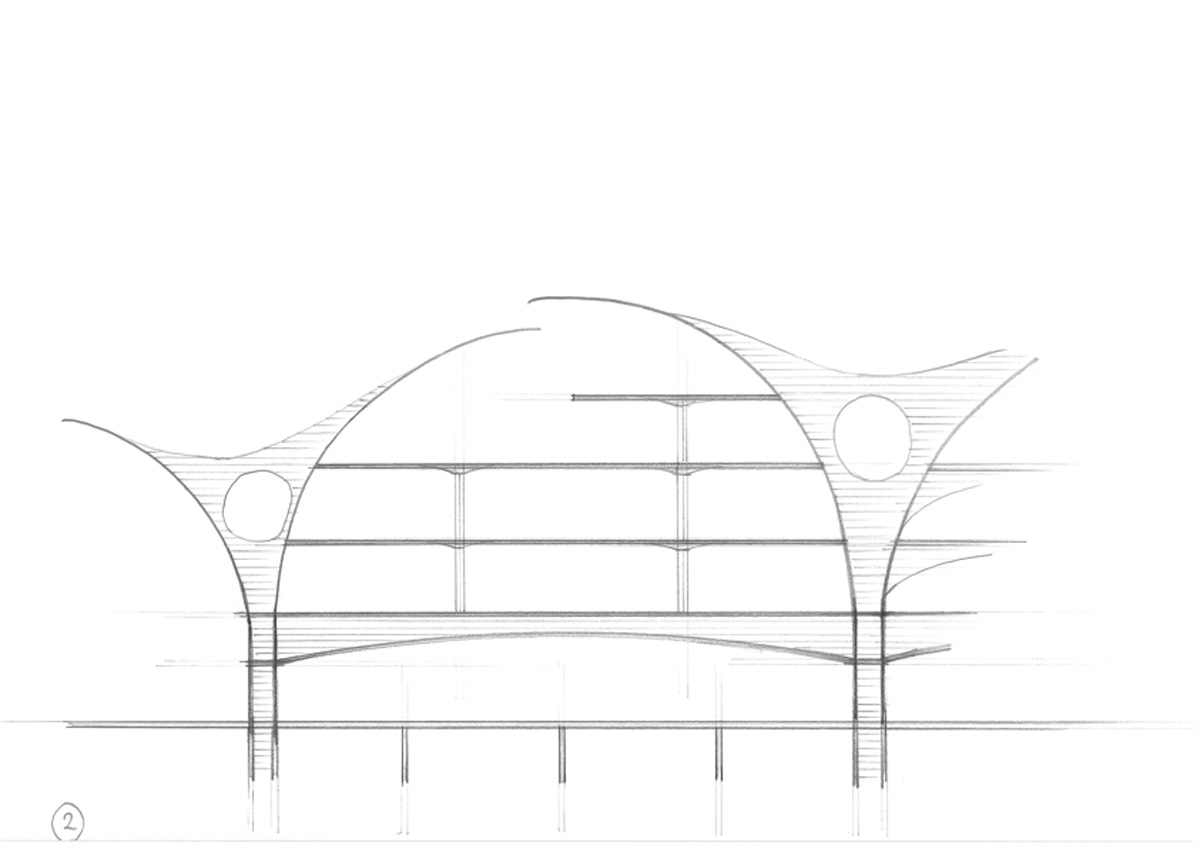 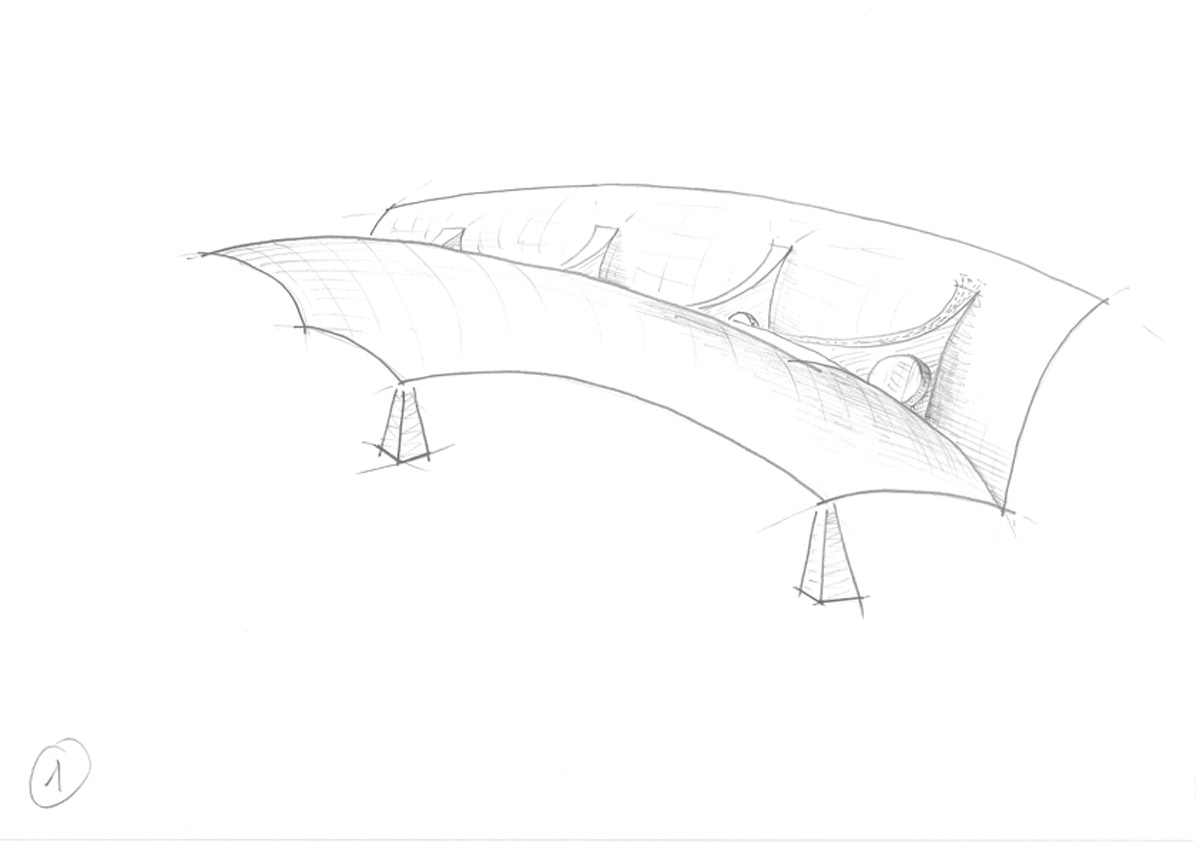 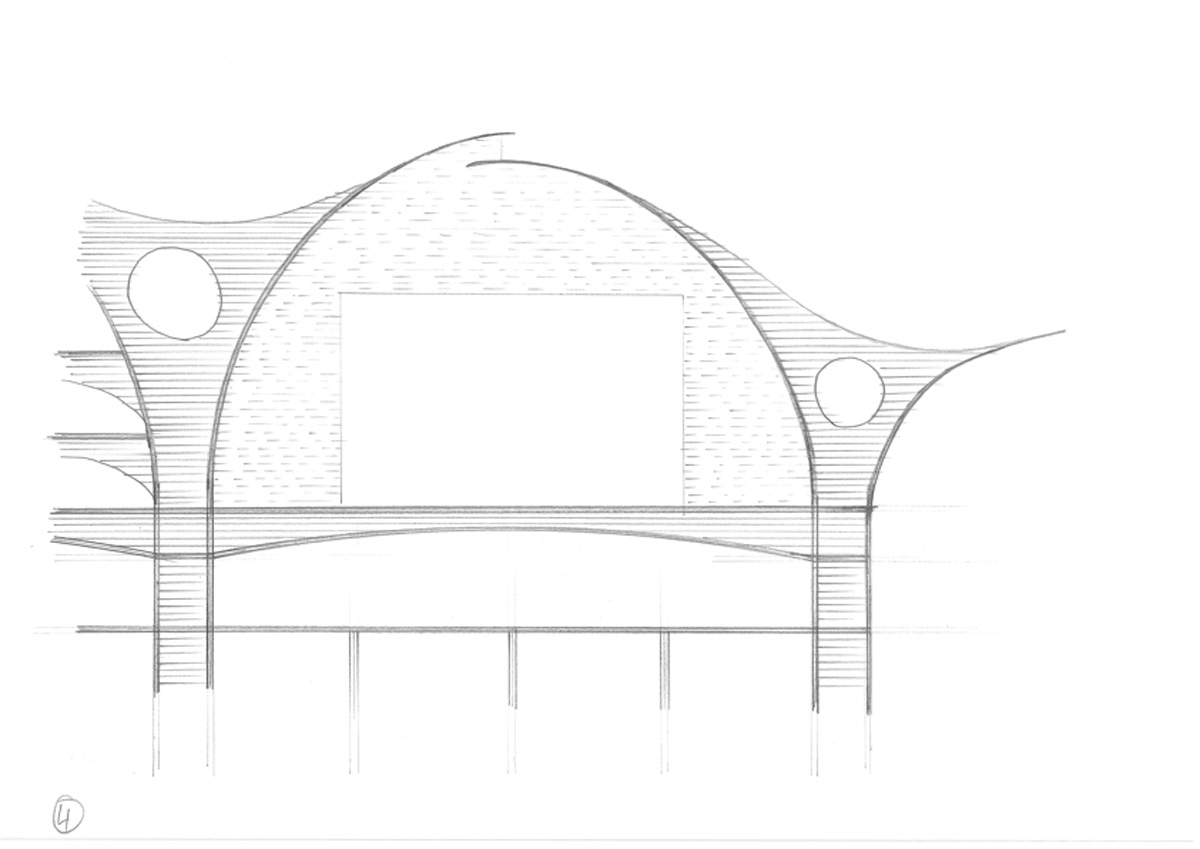 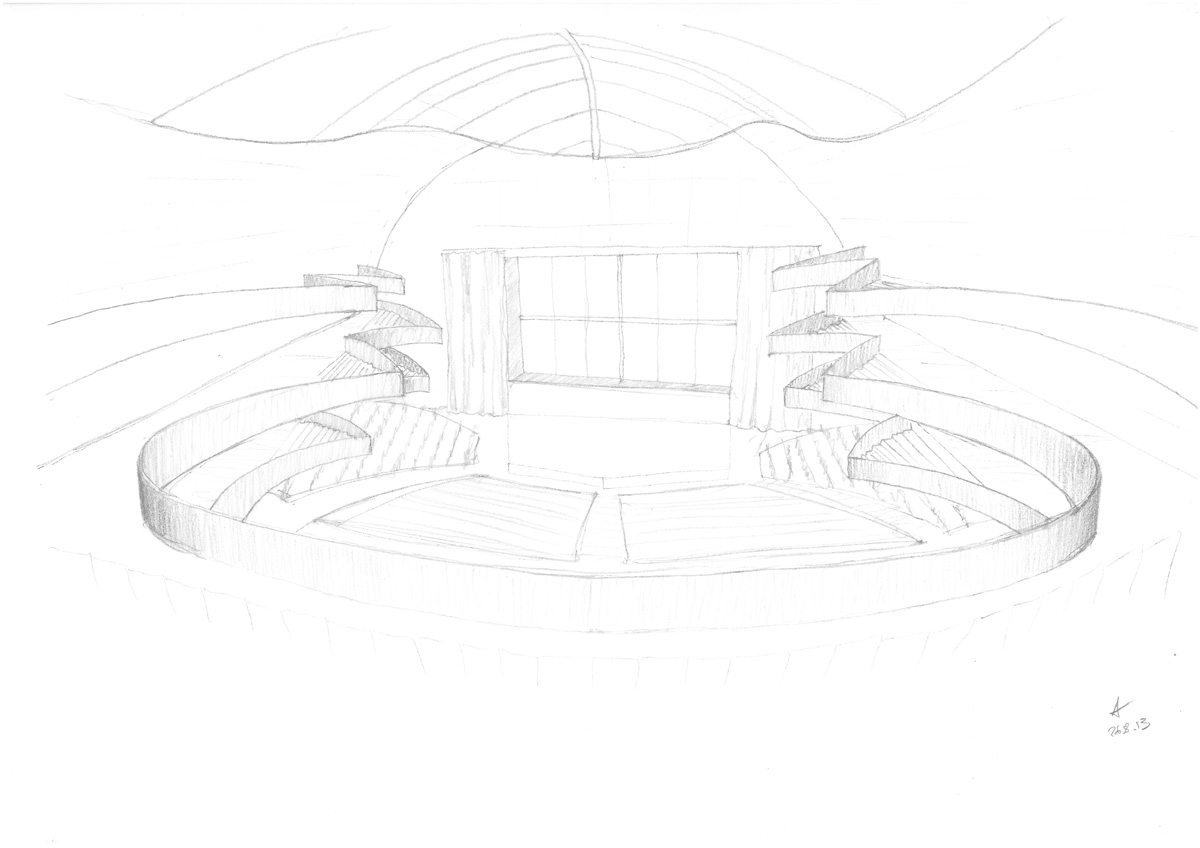 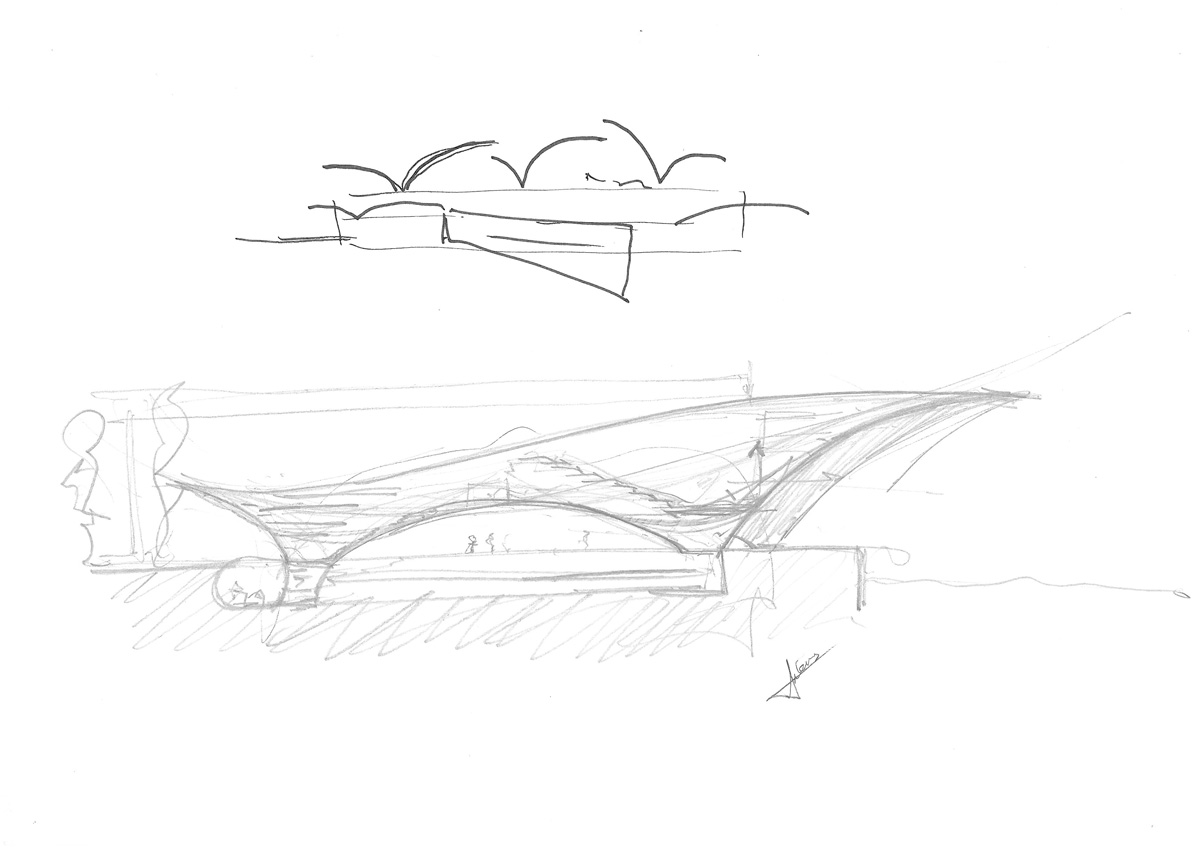 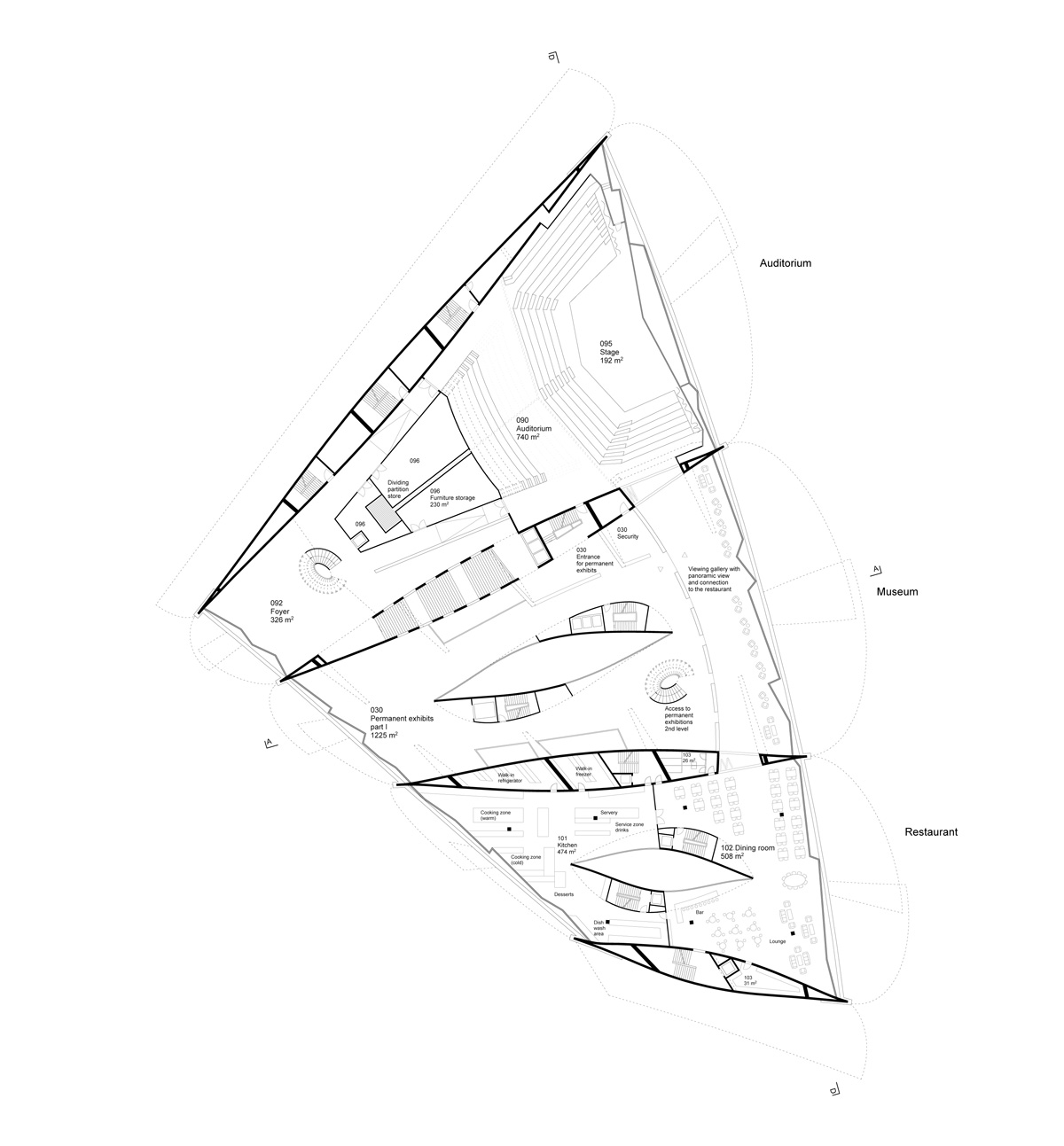 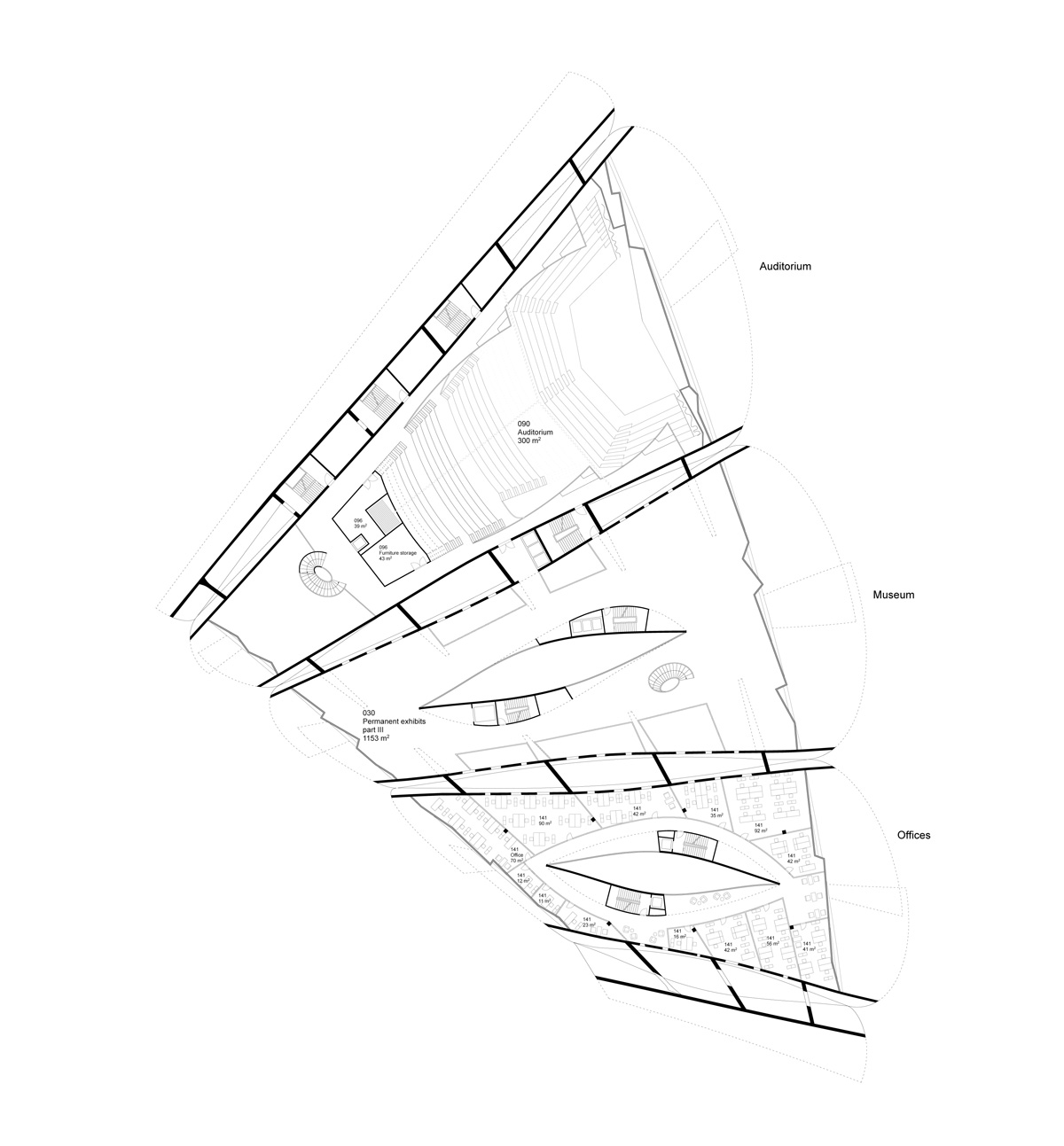 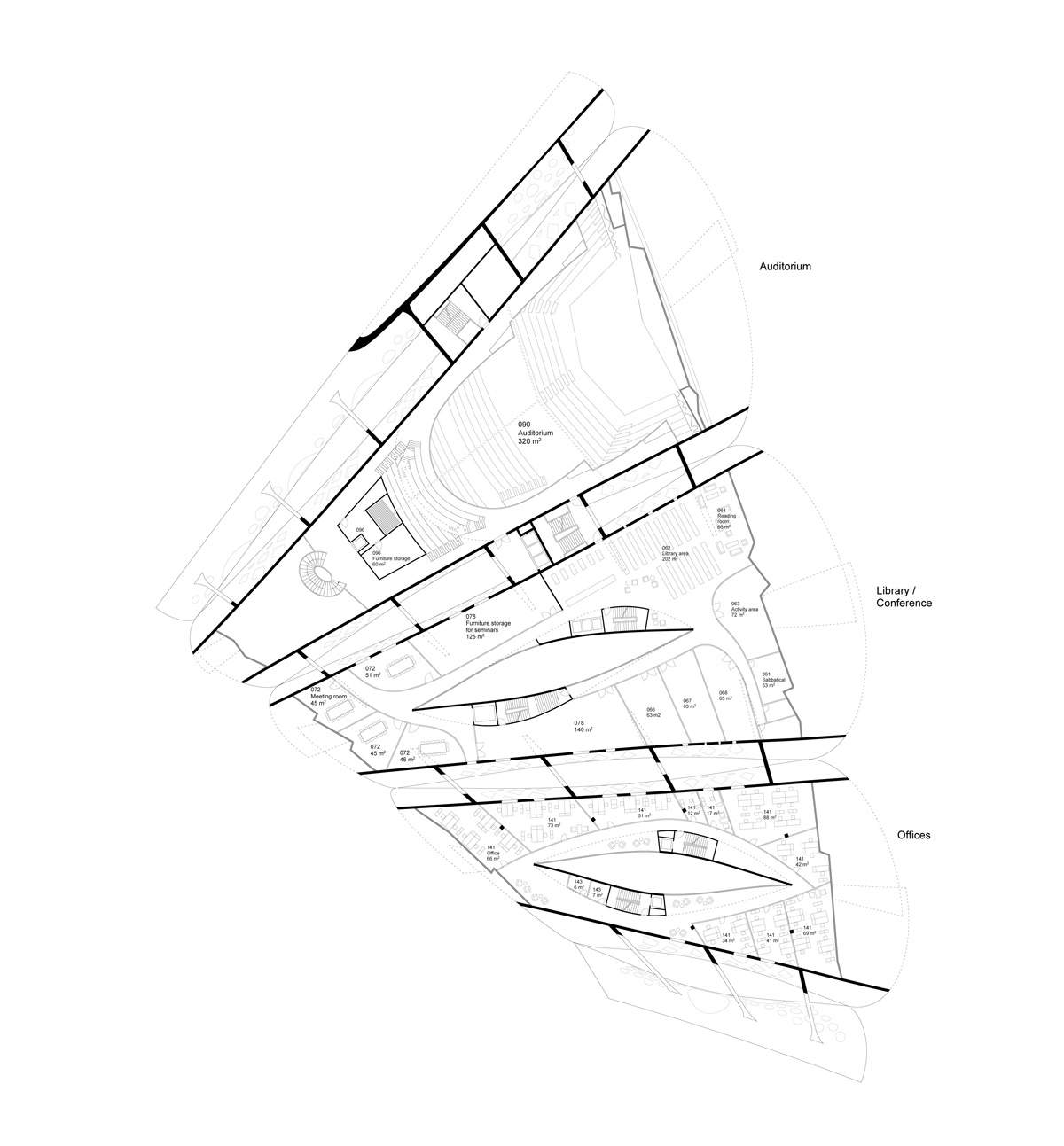 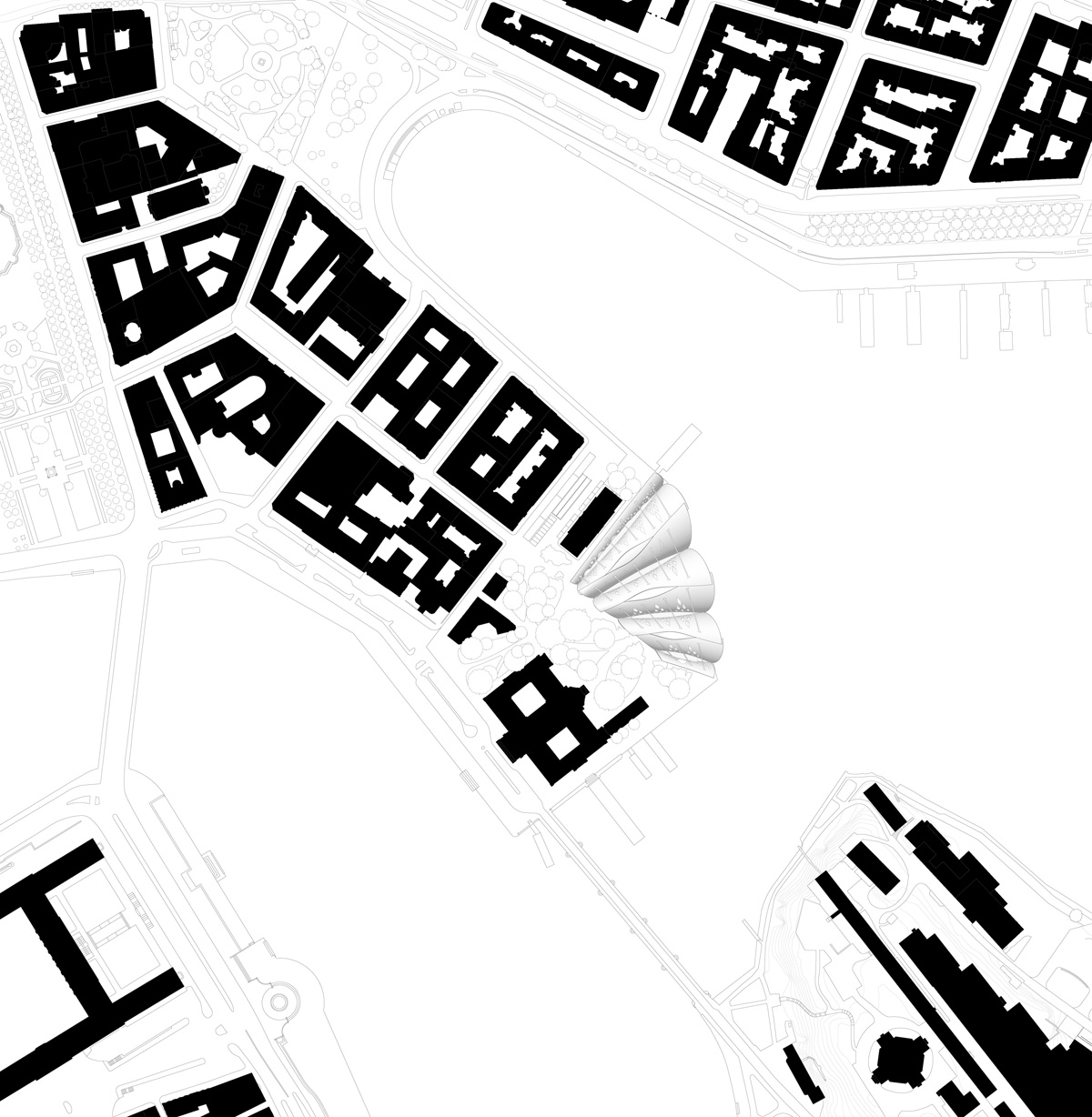 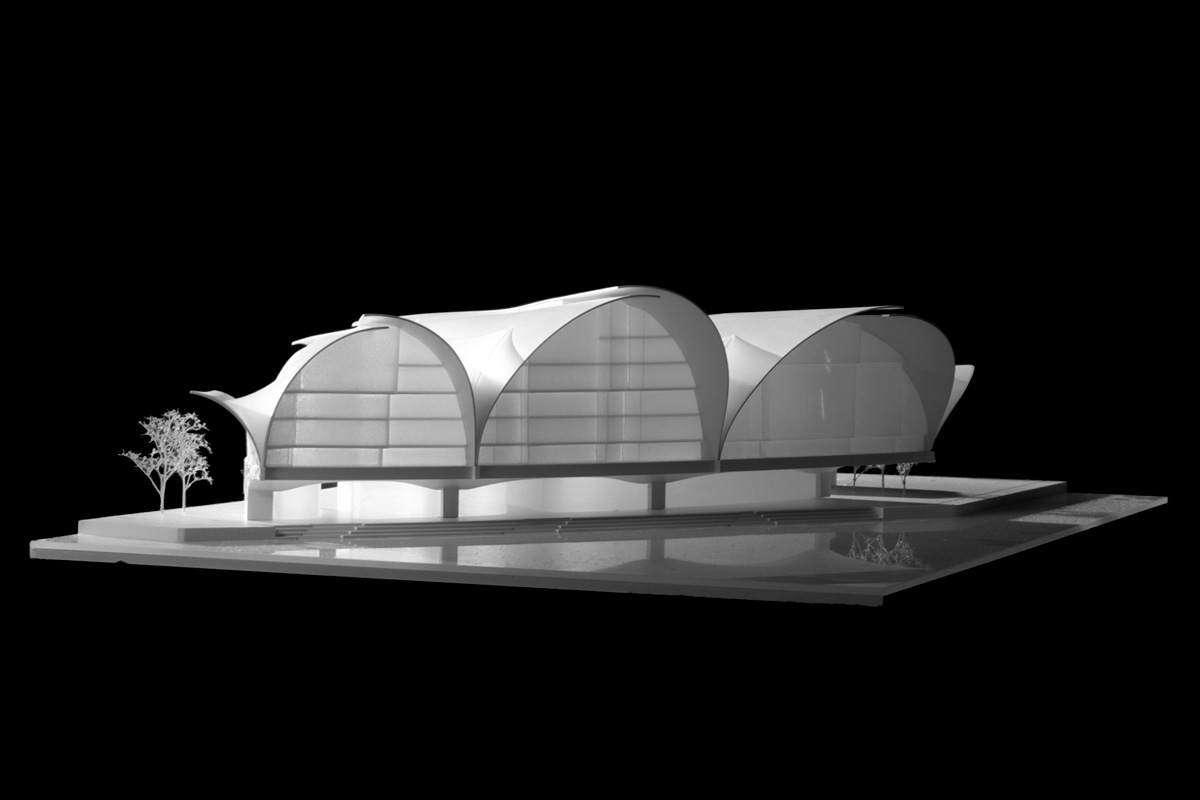