sou fujimoto: step inside the studio of the japanese architect

with a proposal that connects the past with the future and the urban environment with nature, LAVA, in collaboration with ASPECT studios, has won an international competition to design ho chi minh city central park in vietnam. the project, which will cover a total area of 16 hectares, has been developed in response to the existing site, which was home to a 19th century railway station. serving also as an important inspiration for the new intervention, the history of transportation plays a a key role in the masterplan. 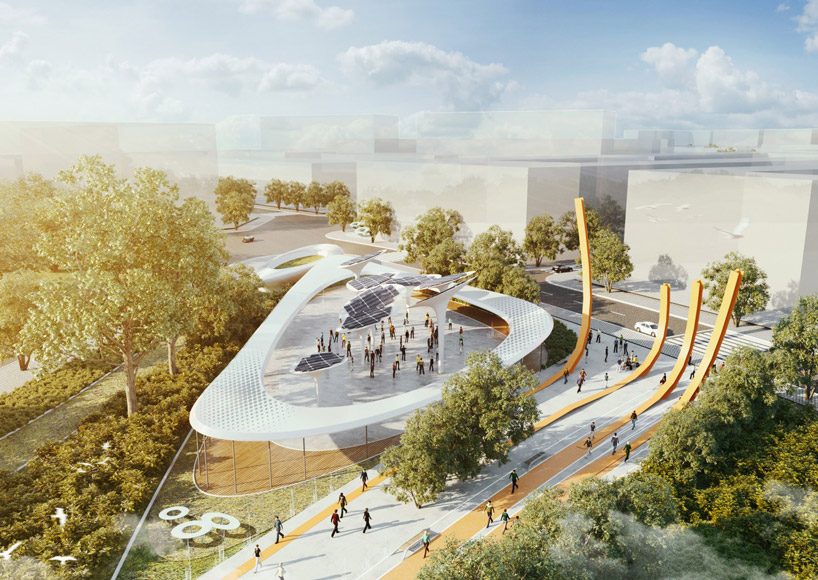 chris bosse, director of LAVA said: ‘the site has always been about transportation. it was the first train station in south east asia, it’s currently a bus terminal and in the near future it will be vietnam’s first metro station. our design references this history and future mobility. known locally as ‘september 23 park’ it also hosts the important annual spring festival.’ 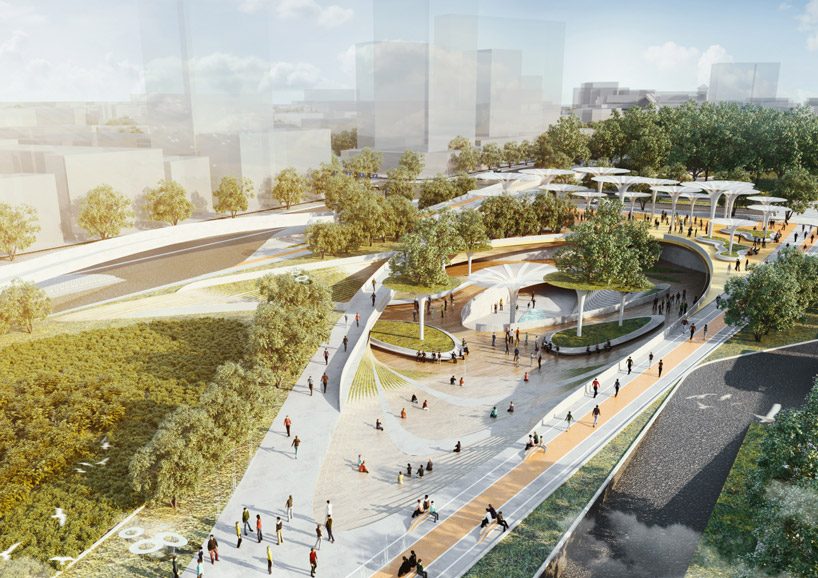 envisioned as a hub for connectivity and a gathering place for the community, the project incorporates a number of varying functions. the plan includes an abundance of green areas, sport zones, performance pavilions, outdoor art galleries, playgrounds and even commercial space. the design has also been developed to welcome visitors during both the day and nighttime, providing more than just a garden space, but also a destination for evening activities. 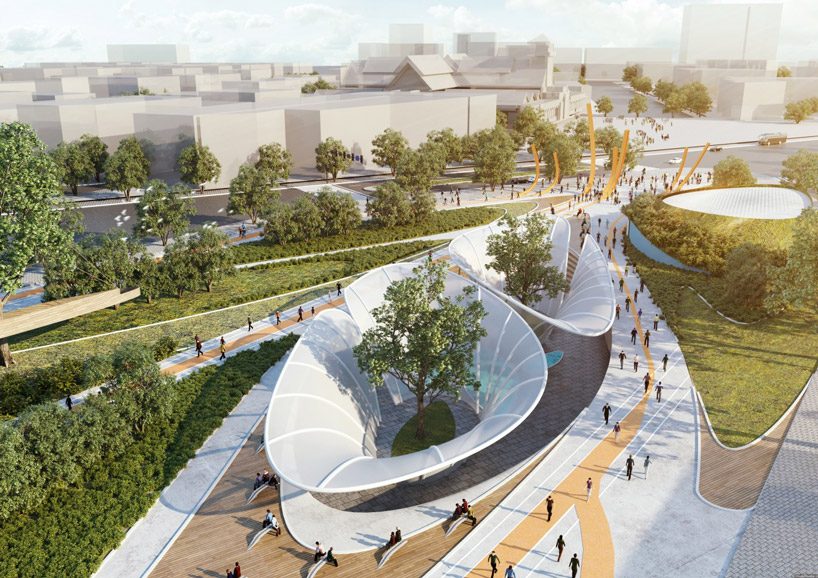 bosse continues, ‘the design transforms this urban oasis into an informal space with the emphasis on user experience and place-making whilst also meeting the 21st century requirements of social and environmental sustainability. renouncing the formal, unfriendly grid, our design is informal, multiuse, friendly, connected and continuous.’ 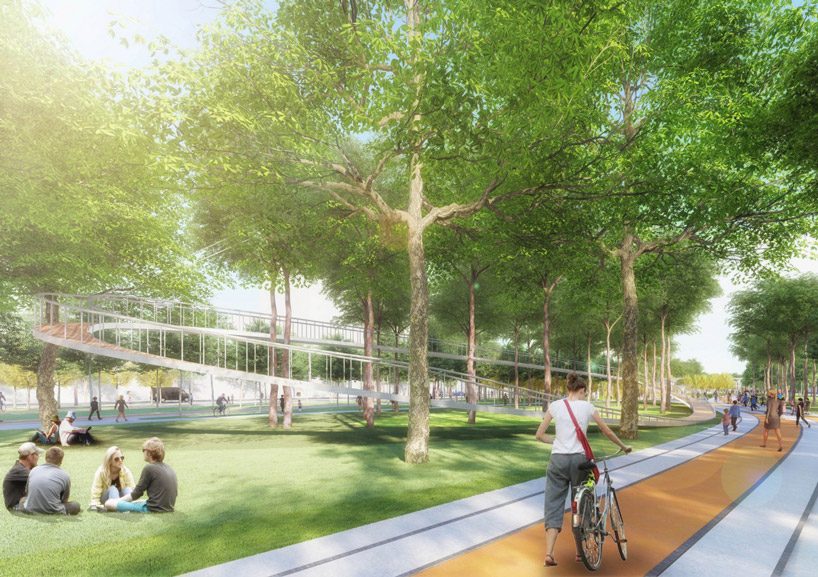 the design itself features sunken areas to house performance and recreational spaces, while curving pedestrian walkways make reference to railway tracks and the previous use of the site. in addition to relating to the history of the area, the ‘tracks’ also function to direct users to the underground shopping center, which is also linked to the new metro station. 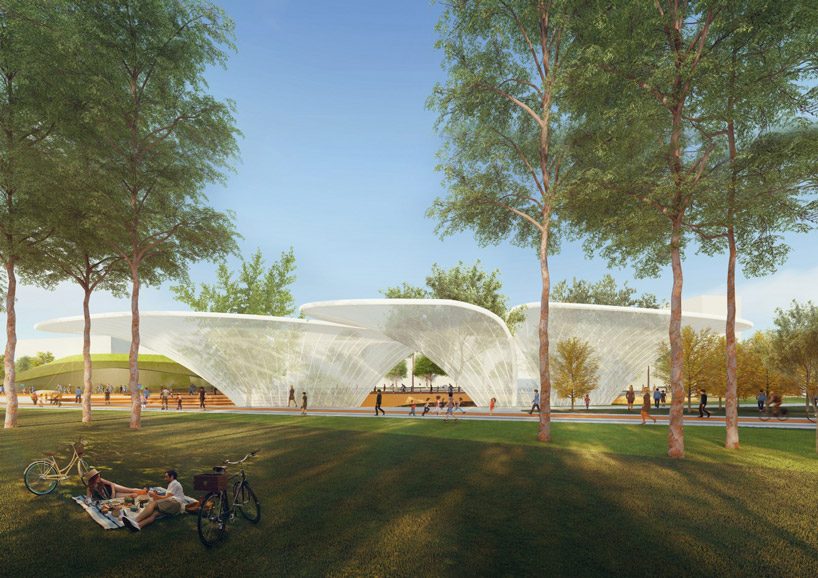 in terms of landscaping, the site is planned with high aspirations of sustainability. to achieve this, a variety of artificial trees are incorporated into the design with functions such as rainwater harvesting, passive cooling and the harvesting of clean energy from ‘solar trees’ with photovoltaic cells. this green electricity will provide power to digital information screens, charging docks and wifi routers. 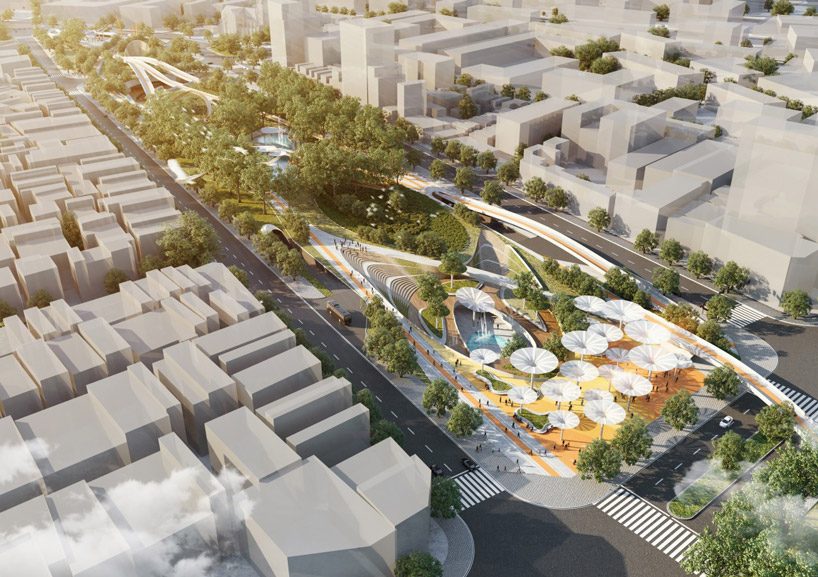 stephen buckle, studio director of ASPECT studios: ‘we are super excited and honoured to win this prestigious and high-profile competition against the high calibre of other entries and designs. it goes along way to reinforce the reliance and significant of aspect studios’ principles – the creation of authentic, meaningful public spaces that balances both the of humanistic and environmental needs of project. as our first entry into the vietnam market, we plan to develop on the message this project represents and continue to support the dynamic, yet sensitive growth of vietnam.’ construction of the central park is set to commence in 2020. 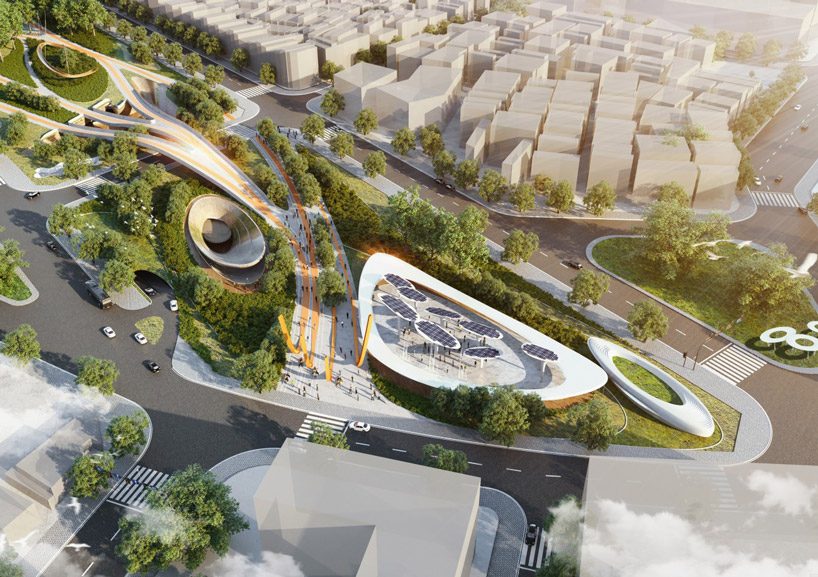 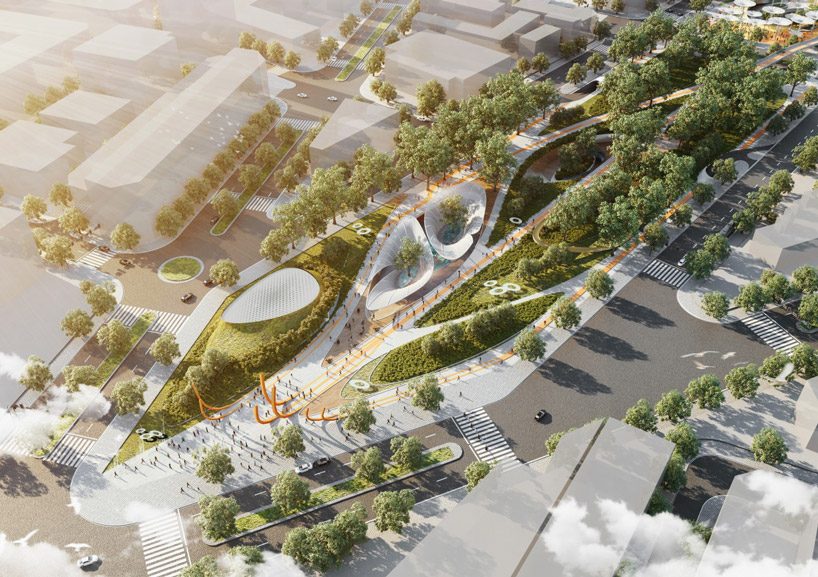 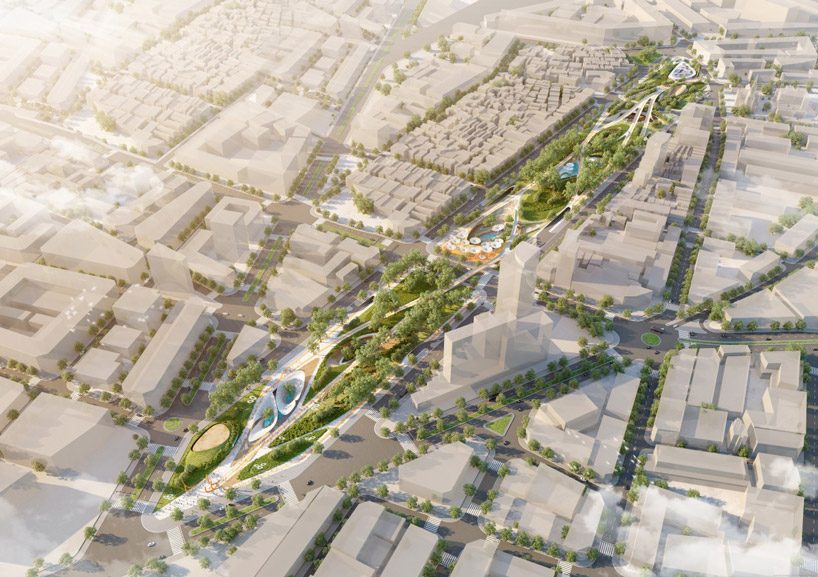 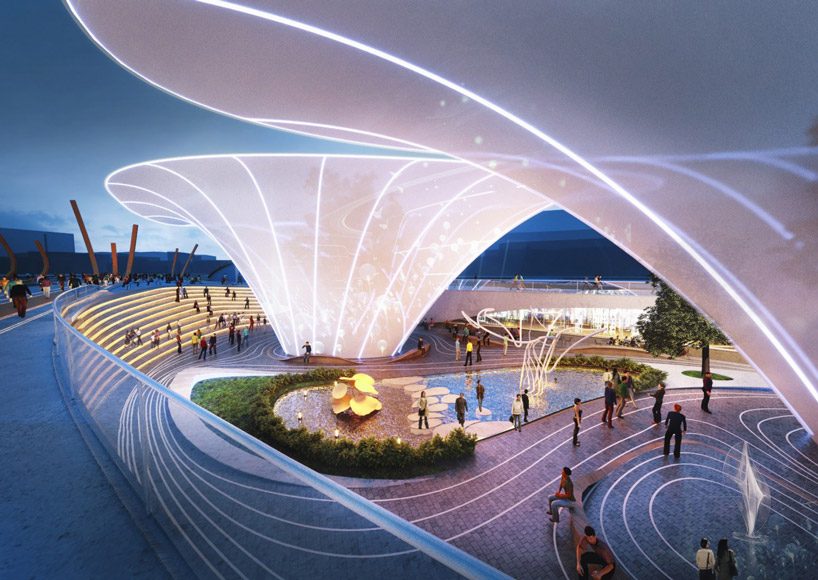 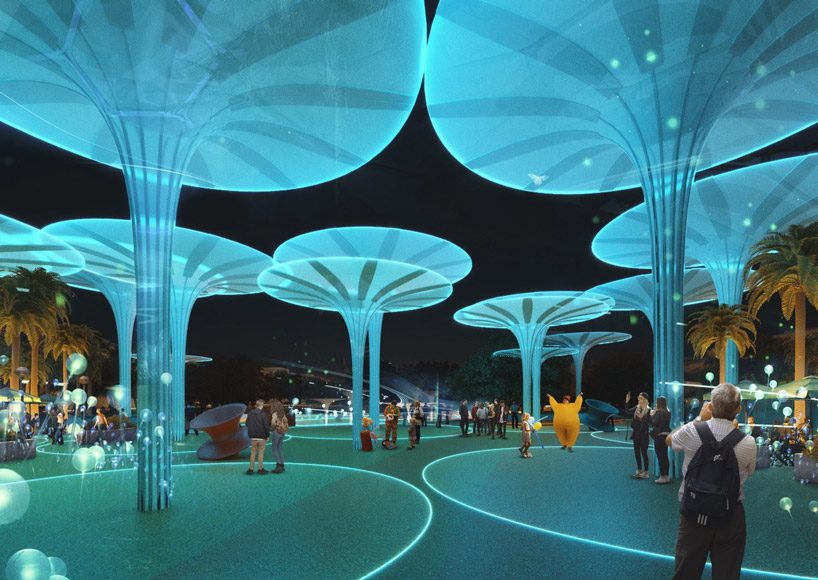 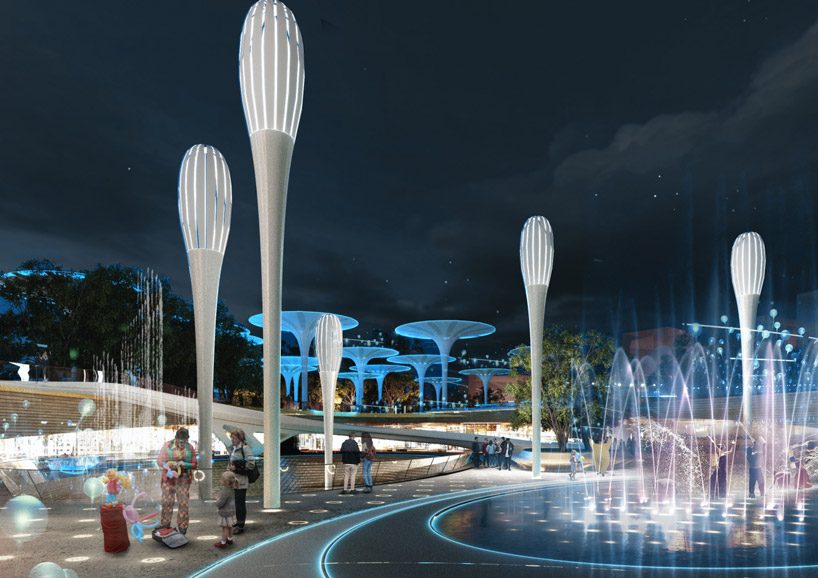 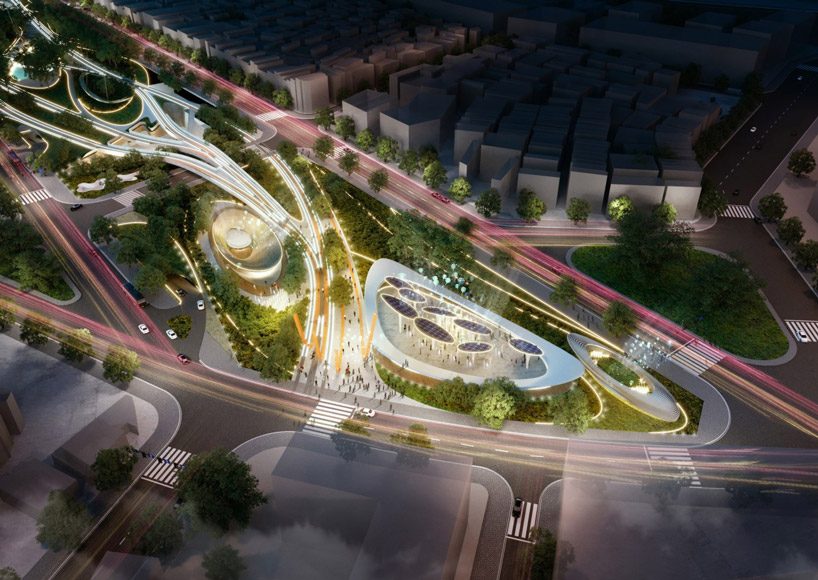 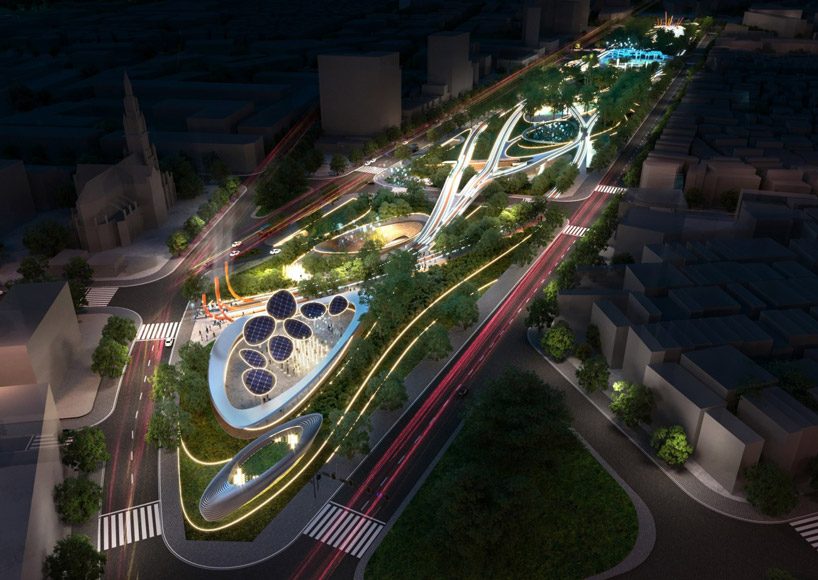 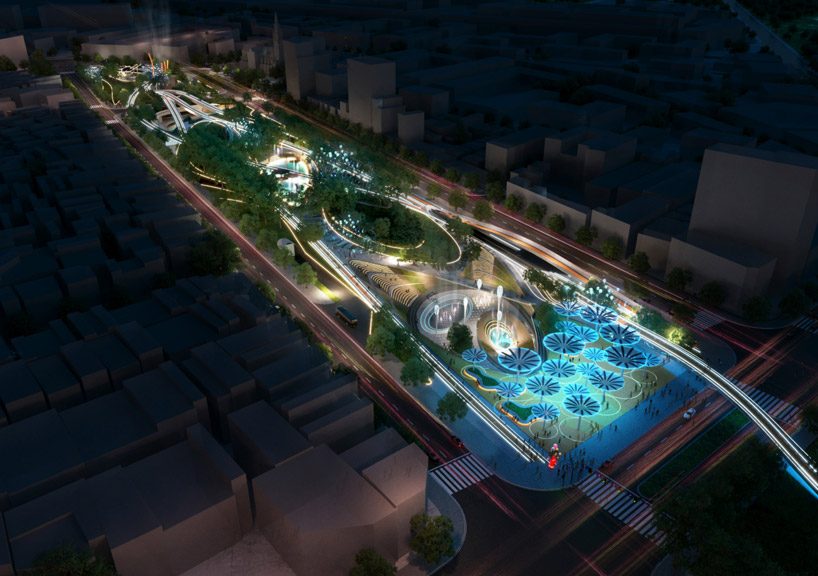 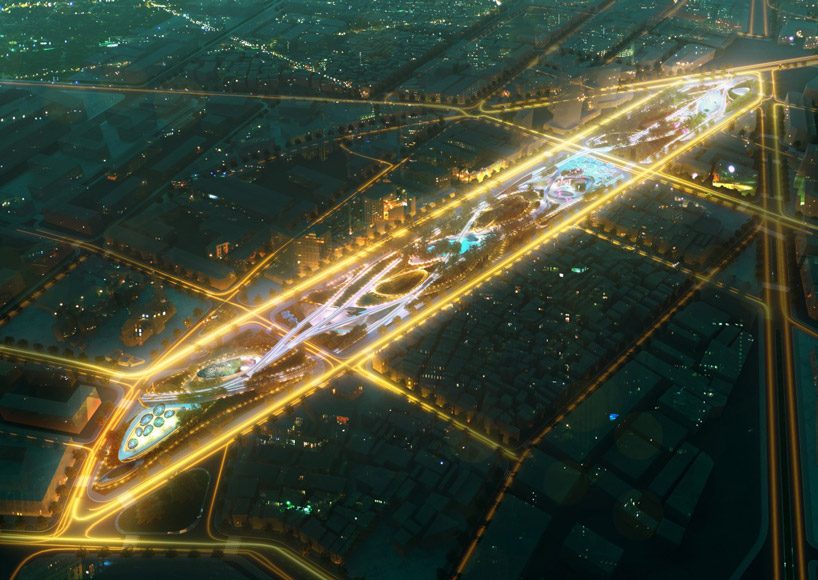 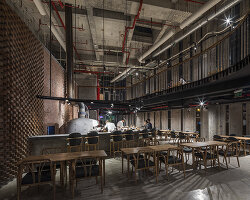 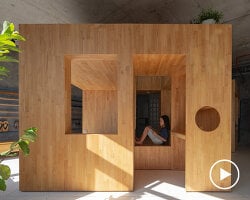 Apr 06, 2021
tropical space adds multipurpose wooden box for children in the center of this vietnam house 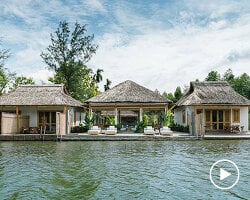 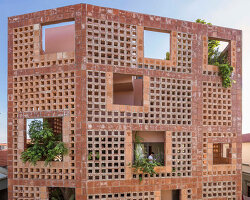 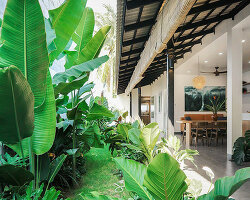 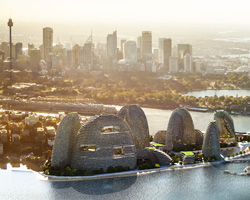 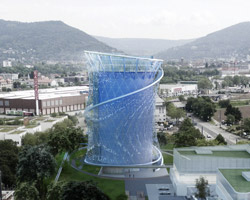 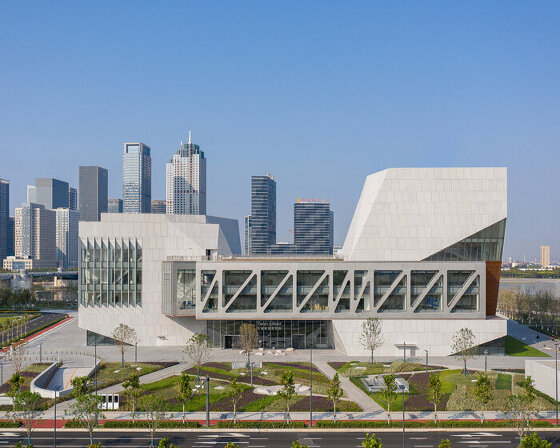 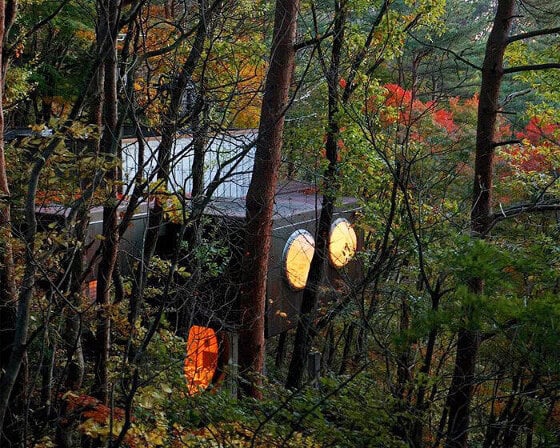