LAVA (laboratory for visionary architecture) are featured as part of ‘alpitecture meets biennale – topographic structures’, an exhibition at venice’s palazzo bollani. as part of the 2014 architecture biennale, the presentation displays the firm’s creative green projects inside a space influenced by washington irving’s ‘sleepy hollow’. within the cardboard structure some of LAVA’s most significant designs are presented: a research and innovation campus for ‘KACST’ in riyadh, the mixed‐use development ‘the square’ in berlin, bonn’s ‘green climate fund’ and the ‘jeju island resort’ in korea. 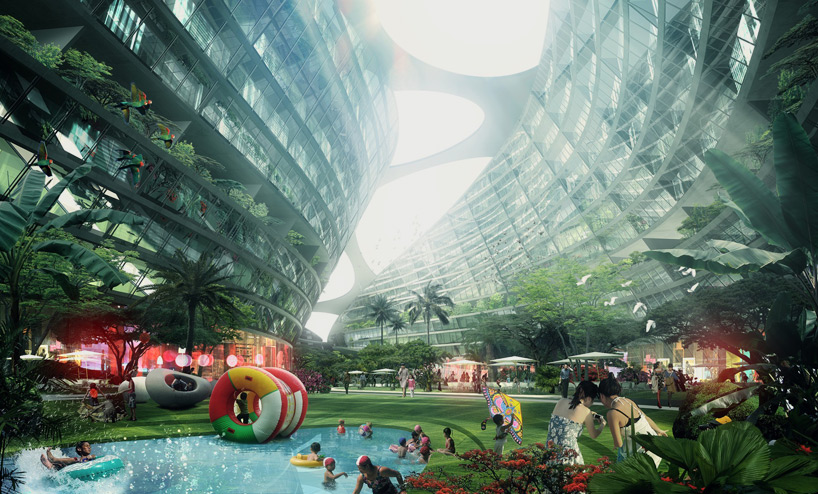 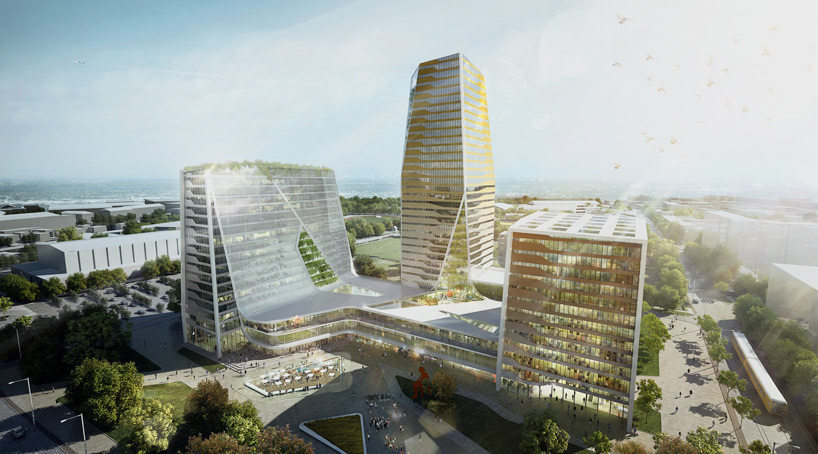 ‘the sqaure 3’ in berlin

alexander rieck, LAVA’s stuttgart director, added: ‘we hope visitors to the biennale will be inspired by the exhibition at the palazzo, located close to the arsenale. we are proud to be featured alongside internationally renowned architectural firms such as zaha hadid, graft and blauraum architekten in showcasing our visionary projects’. 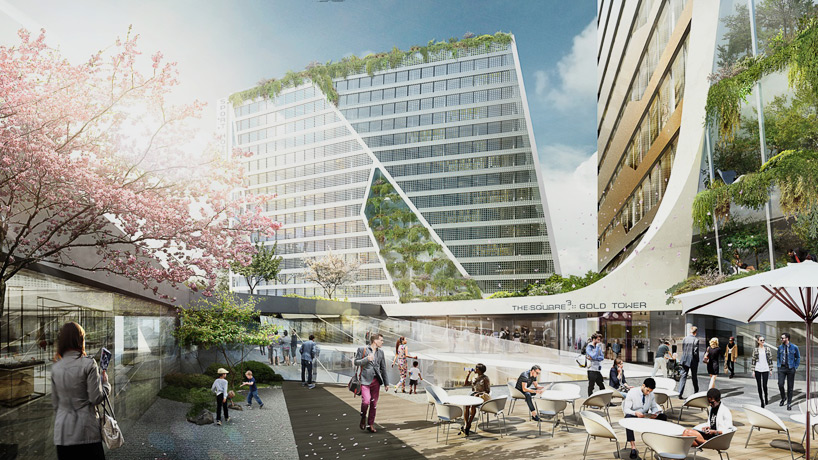 ‘the sqaure 3’ in berlin

LAVA’s work is also one of eleven unbuilt projects in ‘augmented australia’ at the virtual australian pavilion. ‘tower skin’, a proposal to transform a 190s modernist structure in sydney, features a lightweight membrane used to re-clad the building.

chris bosse, asia pacific director of LAVA, said: ‘we are excited that our award‐winning tower skin is one of eleven unbuilt australian projects to be chosen for the virtual australian pavilion. to exhibit unbuilt buildings in an unbuilt pavilion is a genius idea of the curators. while the tower concept references the sydney opera house sails, nature, the harbour and all that is sydney, it also addresses global issues such as timescales of fashion and technology and future proofing of buildings.’ 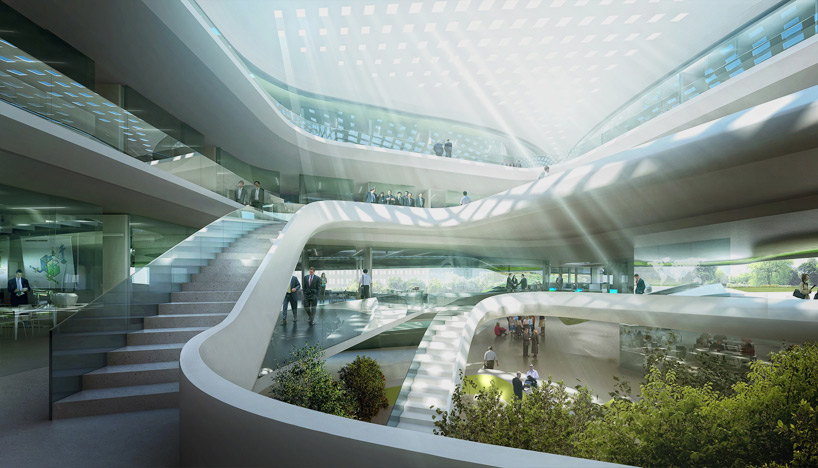 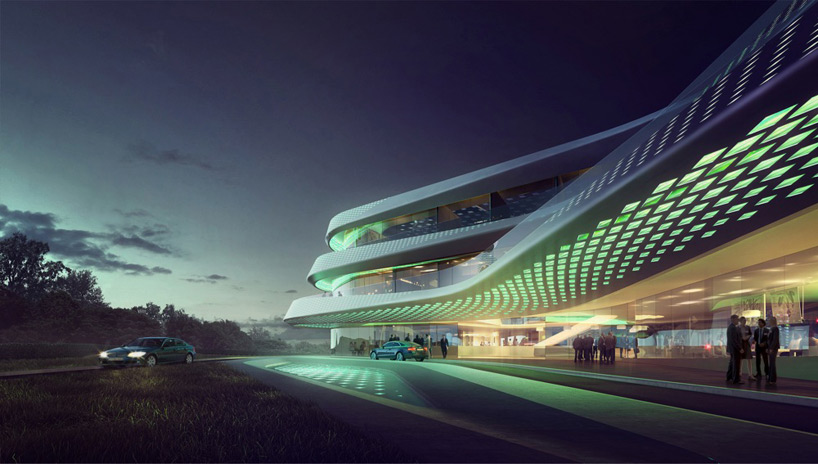 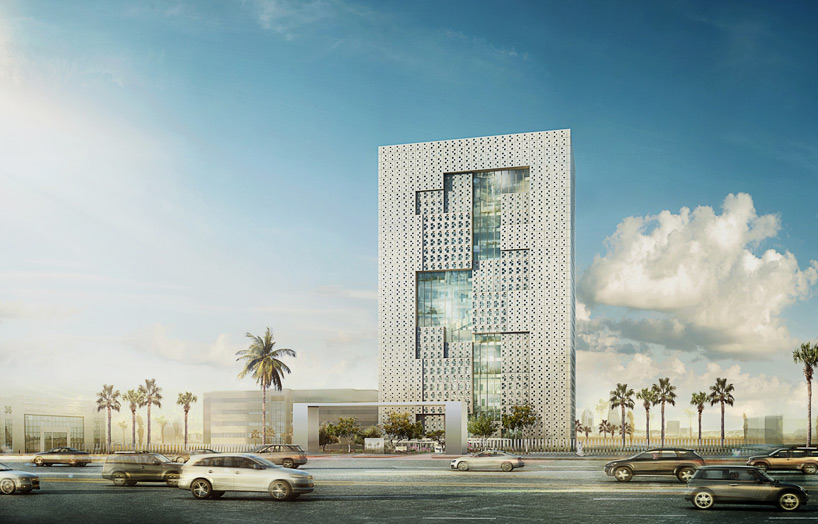 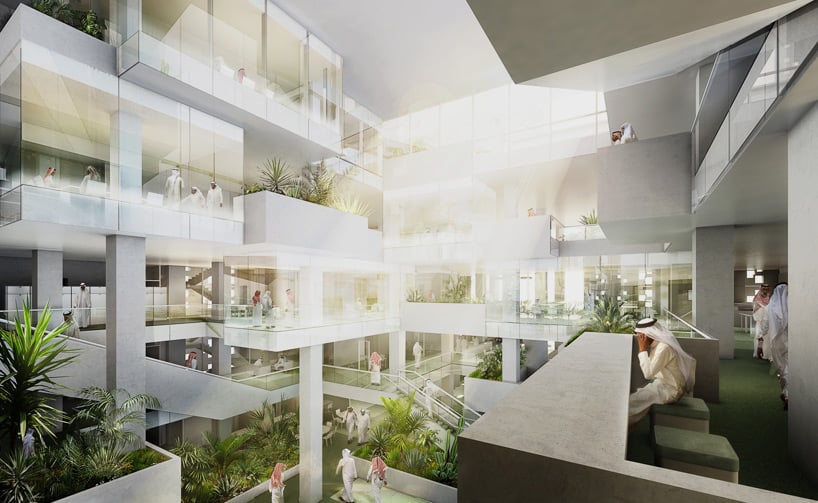 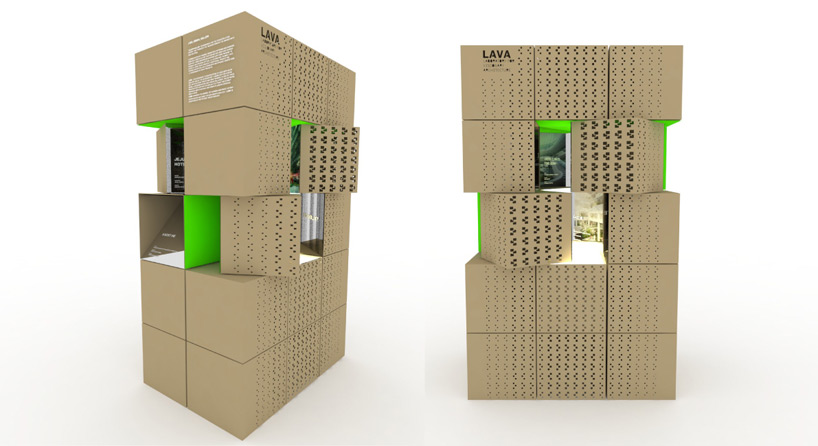 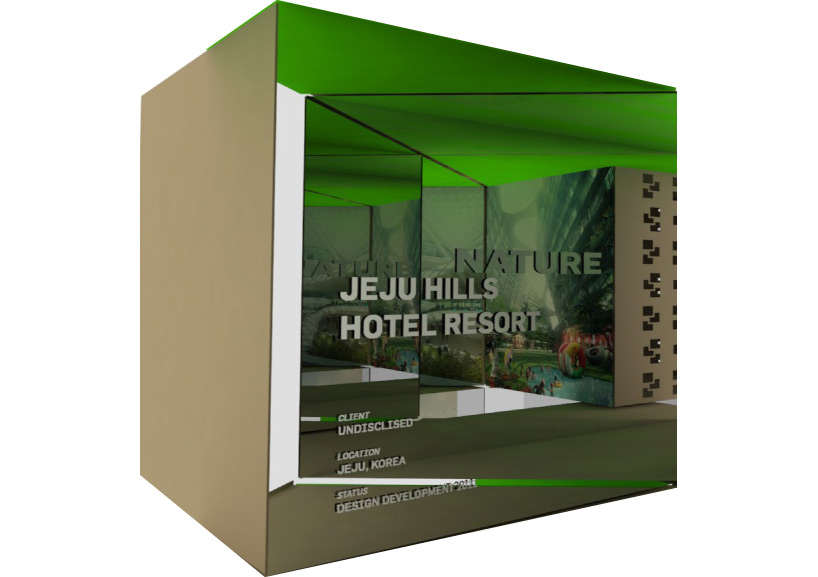 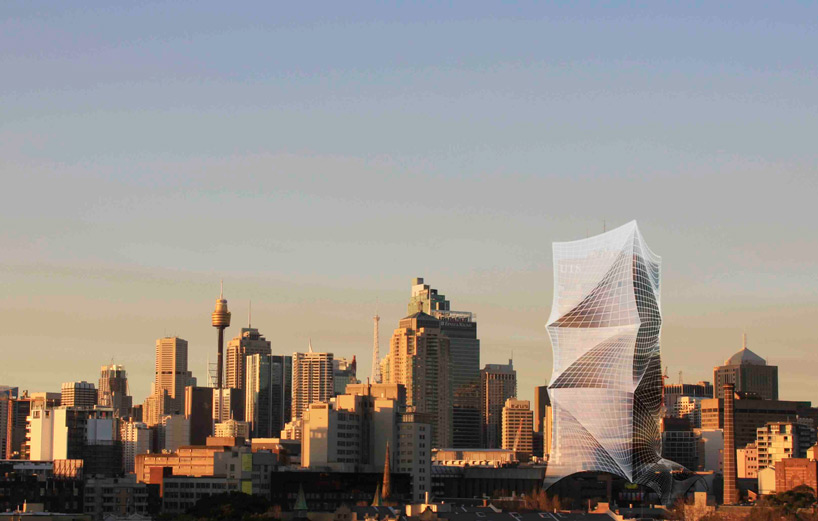 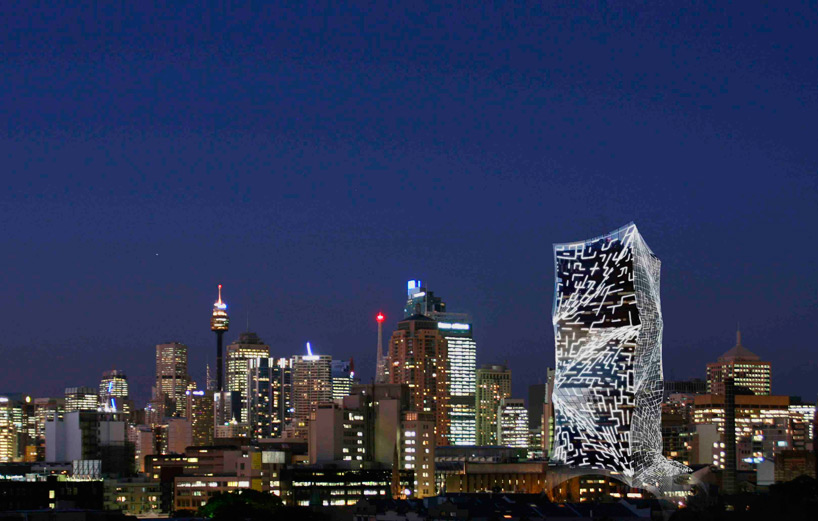