built between 1959 and 1961, the unité d’habitation de briey — also known as cité radieuese — is a building in the french city of briey designed by swiss architect le corbusier. similar to those built in marseille, nantes and berlin, its design highlights the theories conceived by the architect during the years after the war to assemble flats and communal facilities required on a daily basis by its residents. the project, which has undergone an ambitious renovation, has been listed as a french historic monument and has become a symbol of the city.

a little distanced from the cité radieuese stands the building pictured on this article — also built by le corbusier — which originally housed the boiler room. 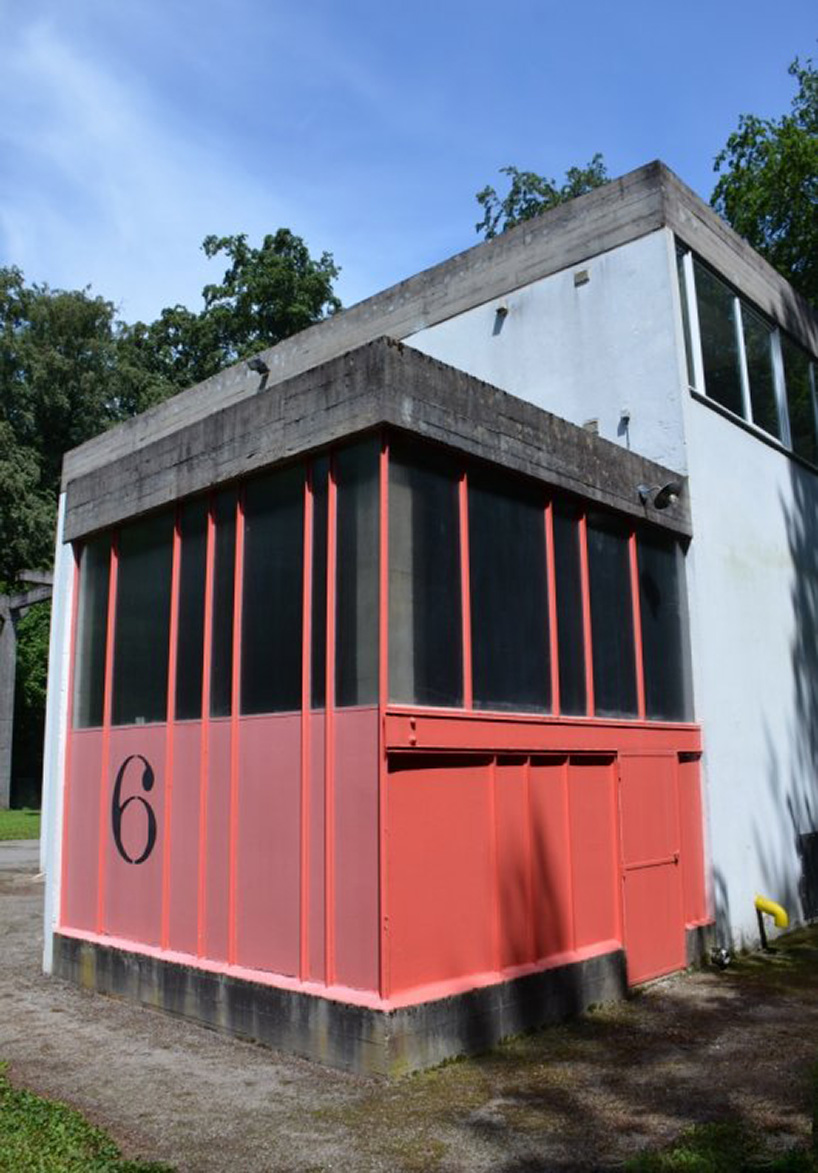 completely isolated in the forest, this cubic structure was also designed by le corbusier following the same ideas of the cité radieuese. decommissioned and abandoned after the installation of a boiler room within the actual building, it was purchased in its original condition by its current owner. the structure went through an audacious and highly successful renovation, turning it into a clear example of architecture in the mid 20th century and a typical example of le corbusier’s work. 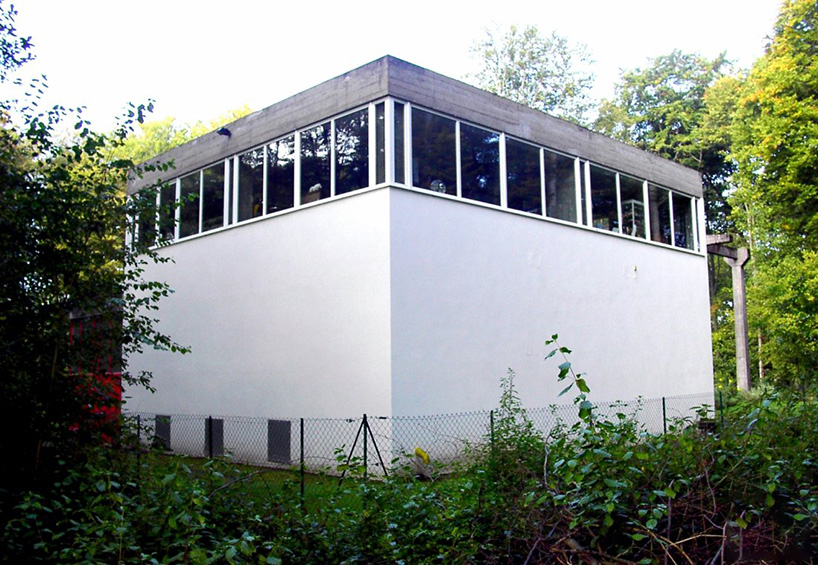 surrounded on all sides by the forest that extends to the north of briey, the building is eye-catching with its four high white concrete walls. its straight, smooth facades are adorned with a small prominent plain building, known as the veranda, on the south-west side. its metallic structure, coming approx. half-way up the main building, is partially glazed on two sides, where a concrete curtain wall forms the third side. the house is surrounded on the other sides, in its upper section just below the roof-terrace, by a series of picture windows that provide a panoramic view over the surroundings. 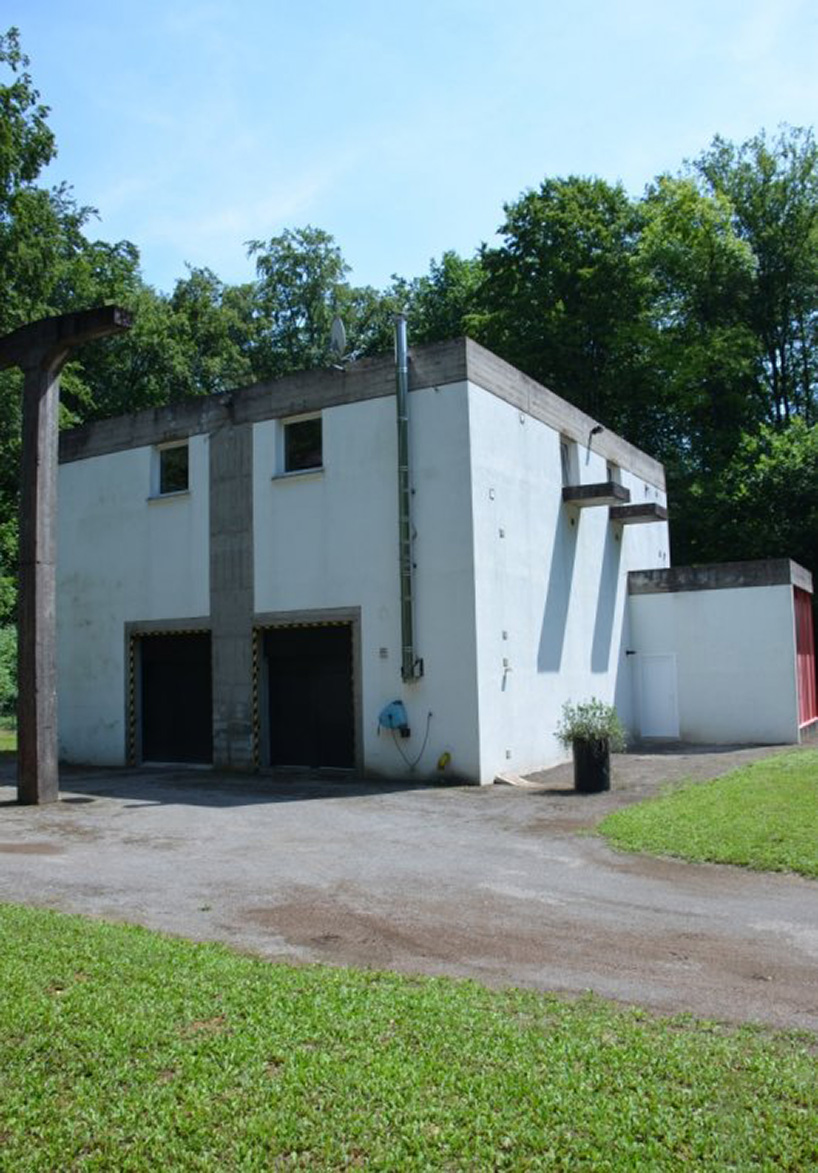 inside, the house comprises two levels and an intermediary platform consisting of a balcony mezzanine, overlooking the lower level. the lack of load-bearing structures inside the building means that a vast open living space can be created on each of its levels. the total surface area of the property spaces 1,452 square-meters, with a superb lush garden surrounding the building. 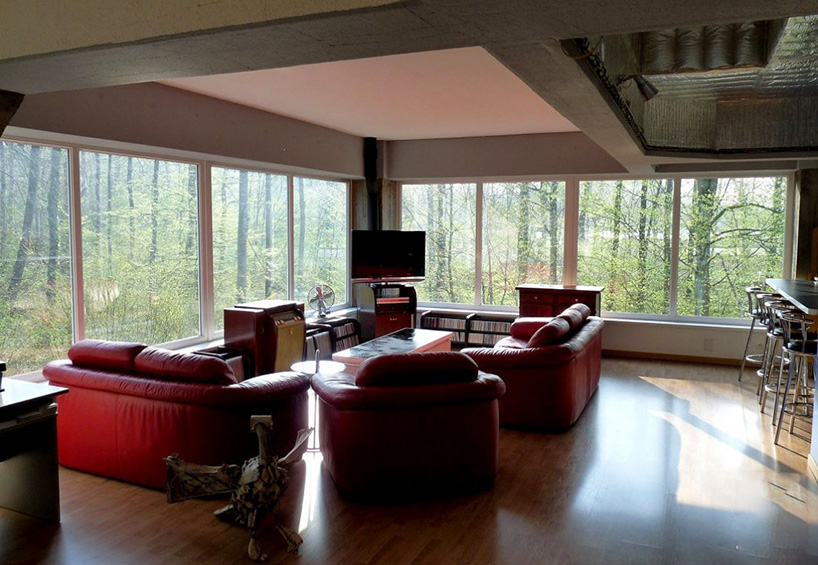 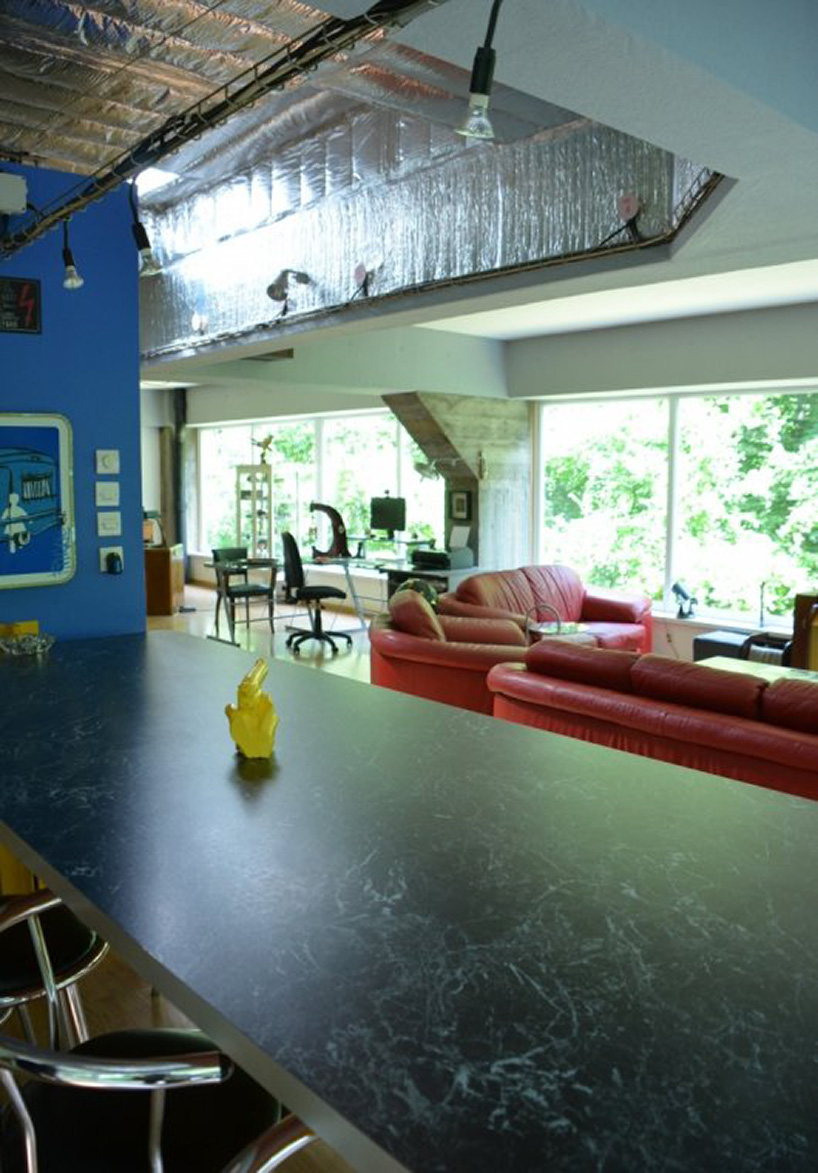 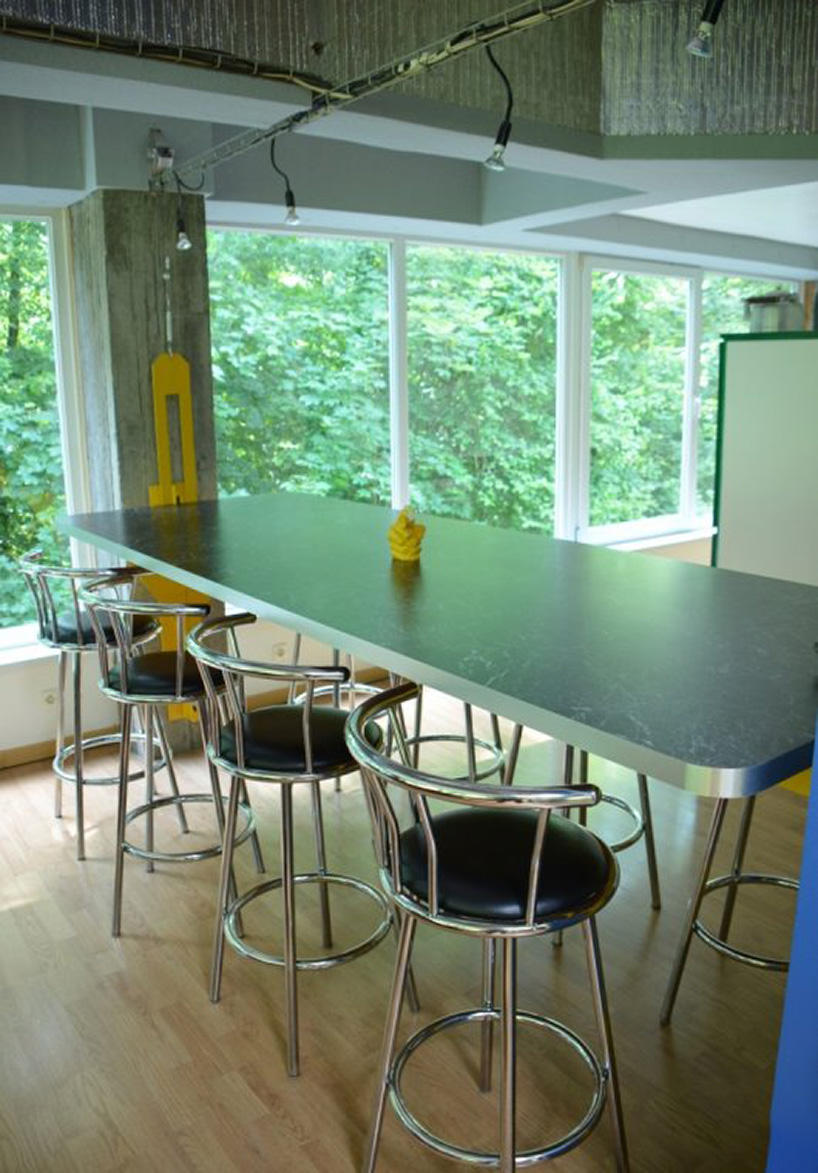 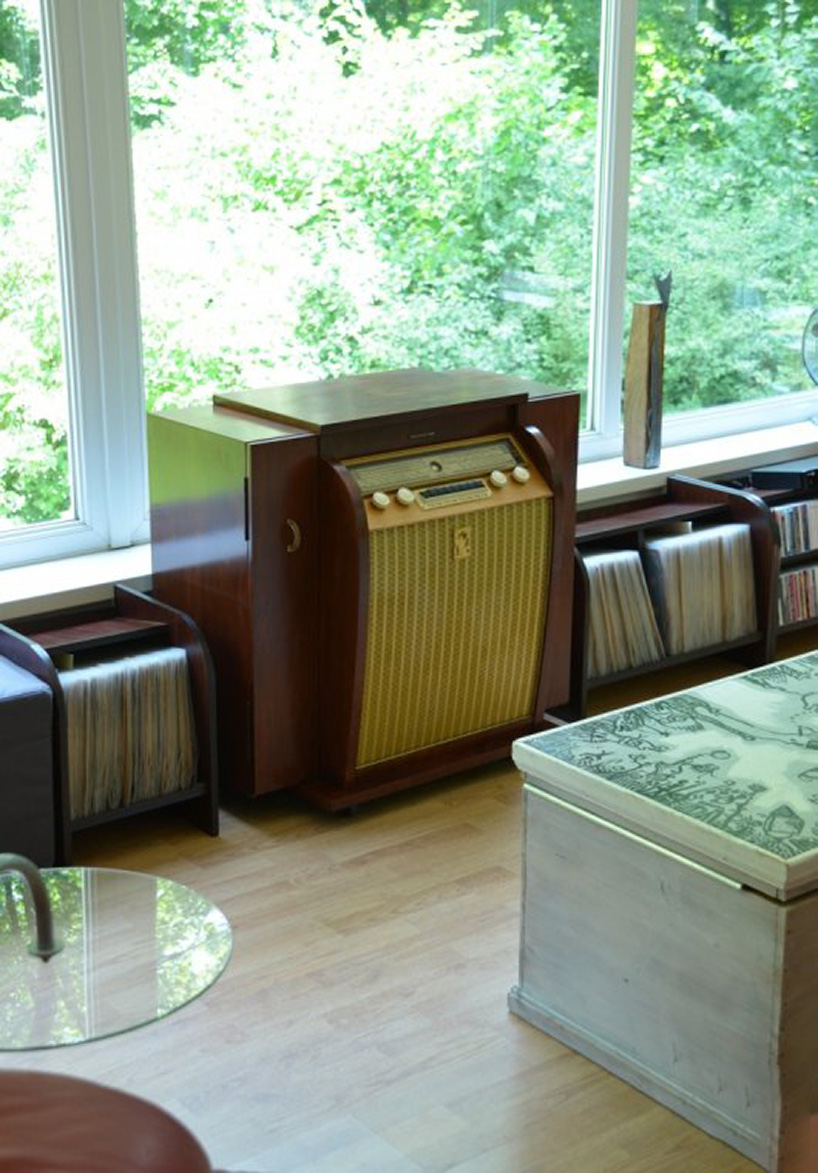 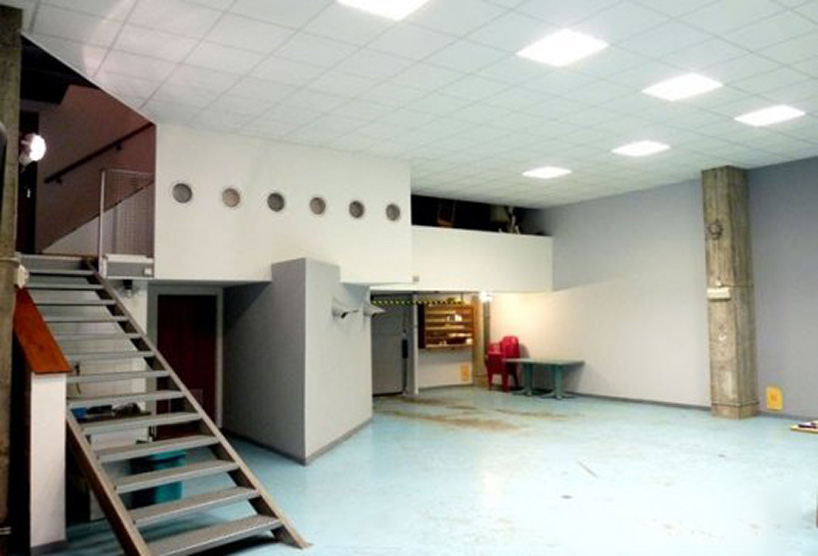 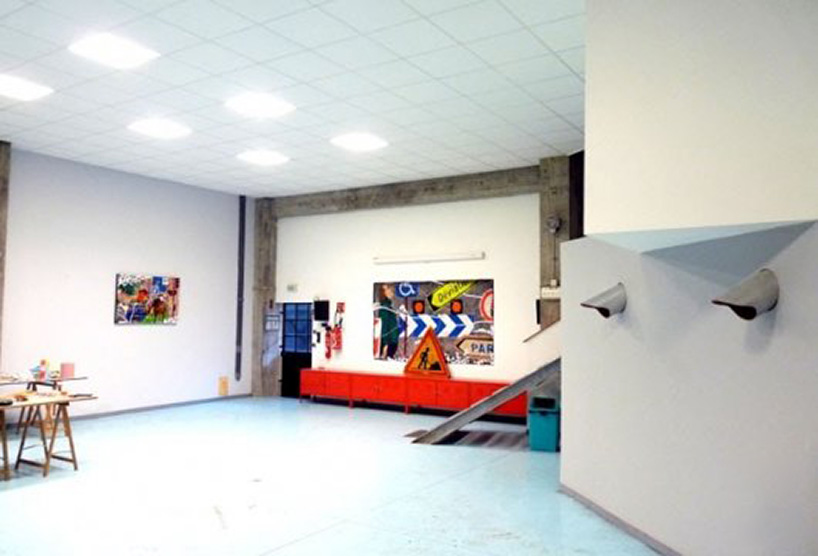