filmmaking collaborative spirit of space has just released a virtual tour of le corbusier’s sainte marie de la tourette monastery. the video, which highlights the use of natural light in the architectural design, gives an authentic experience of the architect’s final building located on a hillside near lyon, france. 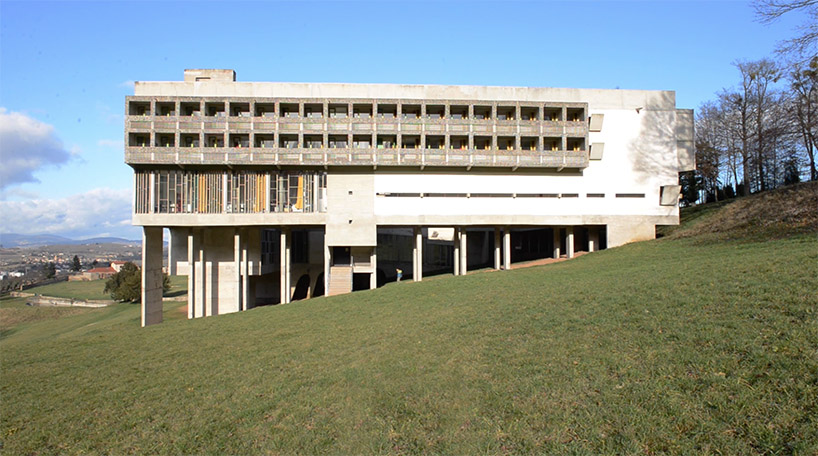 completed in 1961, sainte marie de la tourette is the last major work of le corbusier in france. the building offers a unique synthesis of the accomplishments of the modern movement through a combination of purist lines, brutalist surfaces and exceptional constructive solutions. ‘create a silent dwelling for one hundred bodies and one hundred hearts,’ were the words offered by father marie-alain couturier when tasking le corbusier with the building. 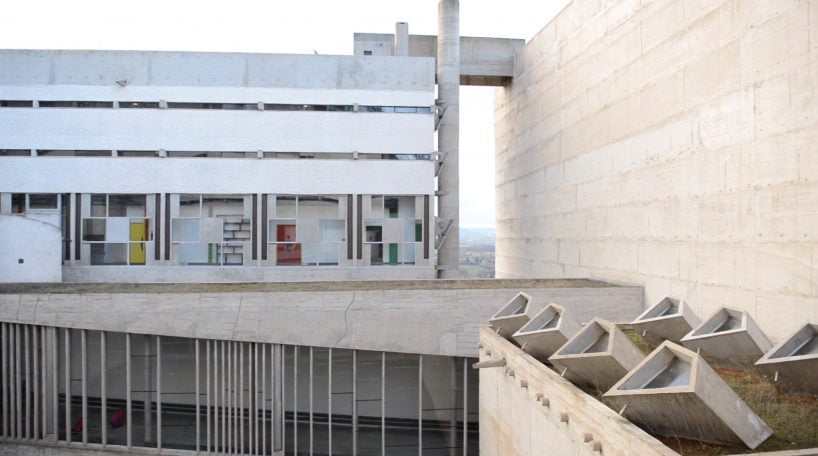 the sainte marie de la tourette monastery is composed of four rectangular structures that create a closed interior space. the compact volume resting on the edge of the hill hosts the church and the church sacrifice. the other three wings house a hundred sleeping rooms for teachers and students, study halls, a hall for work and one for recreation, a library and a refectory. 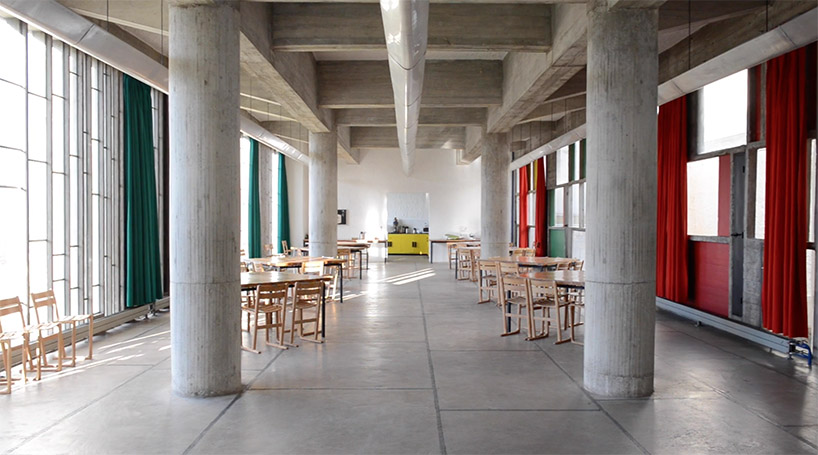 ‘architecture is not a static object,’ comments adam goss from spirit of space. ‘le corbusier often referenced walking through a building (promenade) and he made films to communicate that experience. in our research we were fascinated by the collaboration with xenakis and sought out the light to visually reveal his musical score.’ 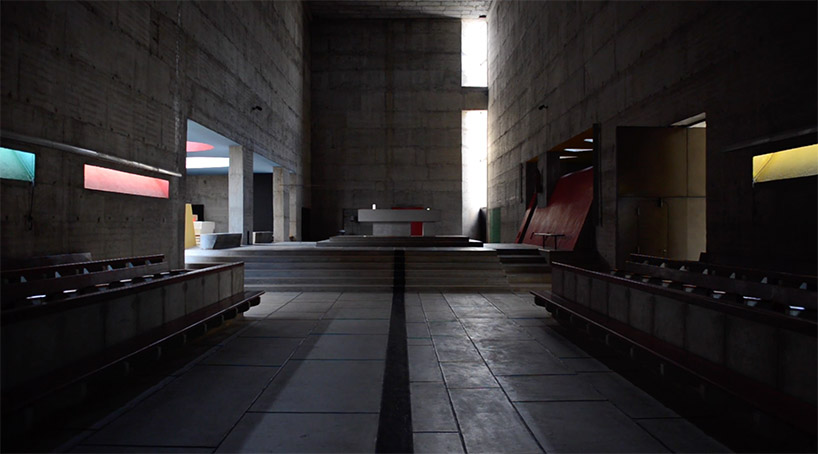 inside this building, light, sound, color and rhythm seem to be the common thread that guided the architectural elements, giving visitors and users a sense of harmony and spiritual transformation. ‘our response was born from a wandering walk before a single camera appeared,’ concludes spirit of space’s redmike. ‘the light felt so strong it was almost audible. through the light we found ourselves in the moment, which is exactly what this building is about. the lingering scenes, the unsequential editing, and the soundtrack all exhibit our artistic experience.’ 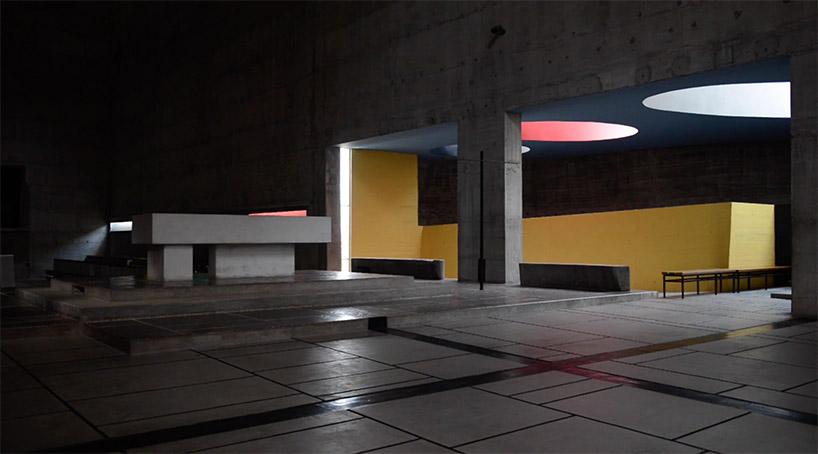 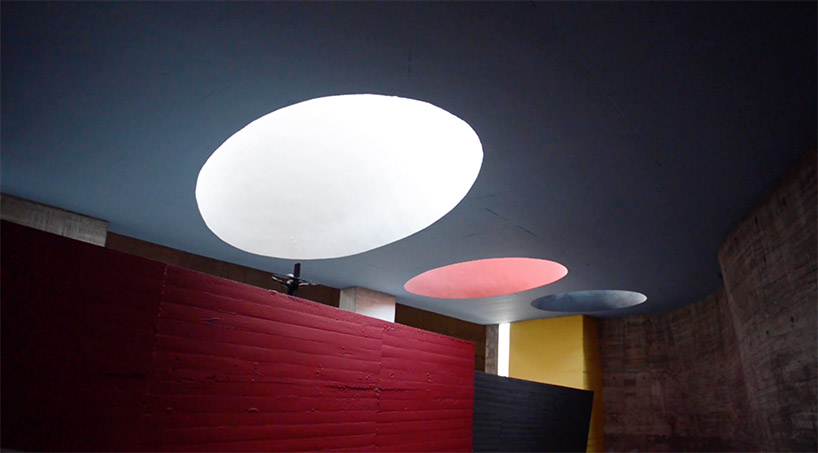 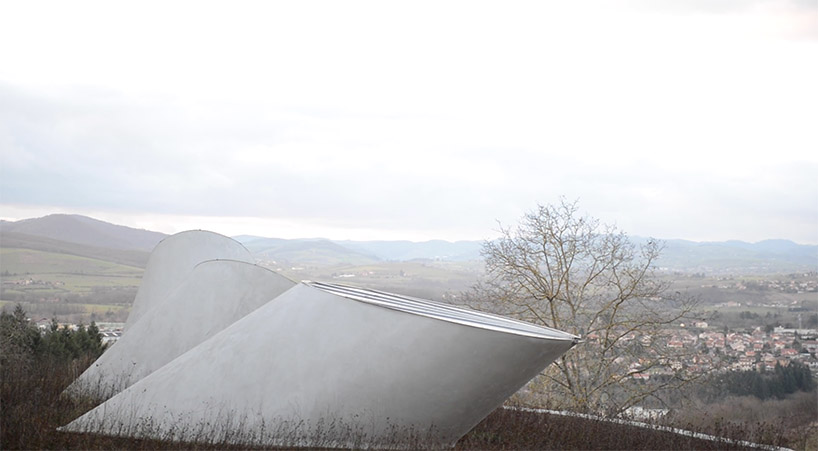 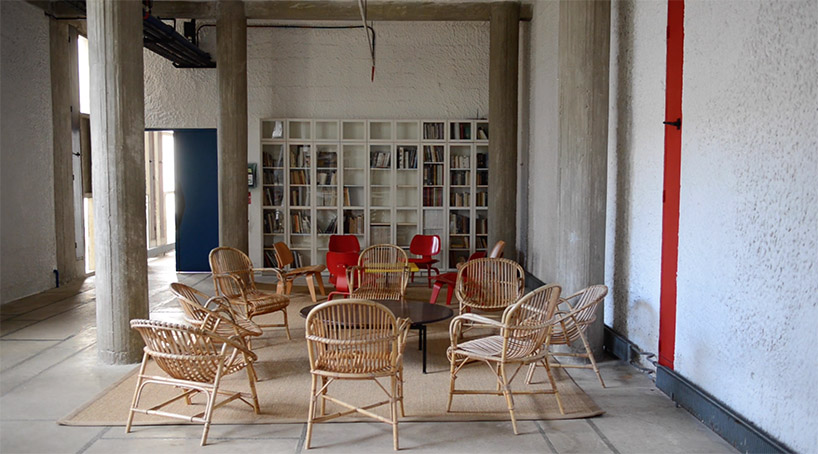 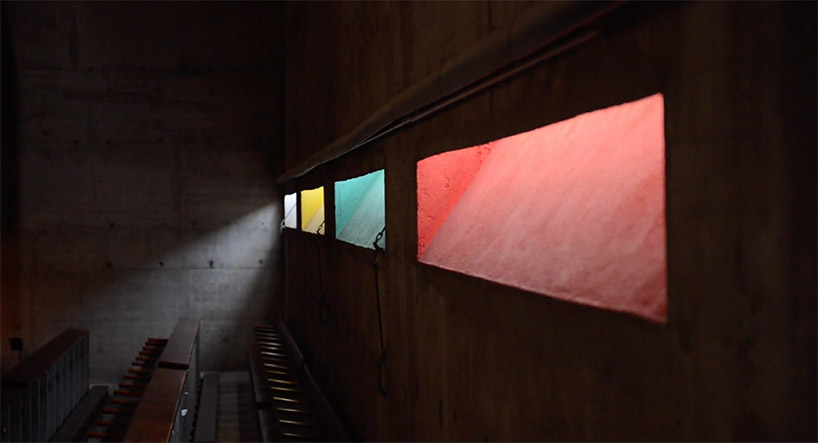 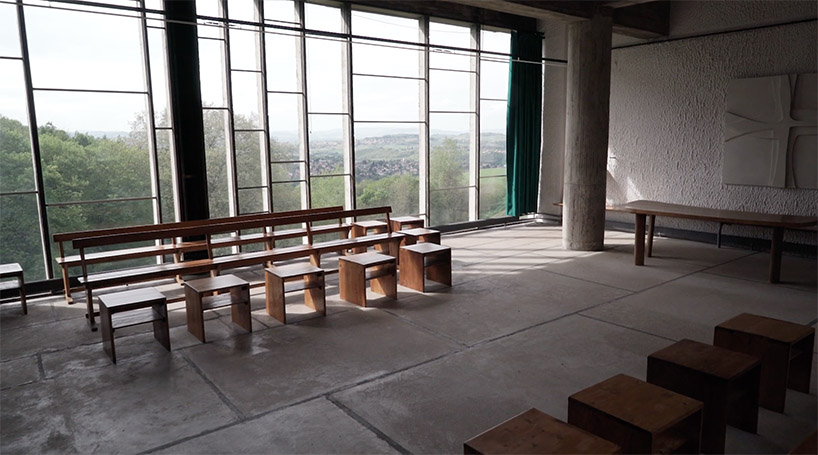 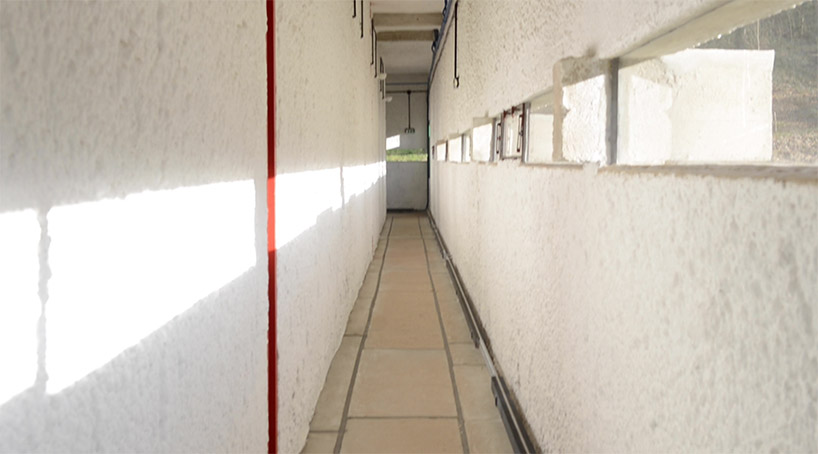 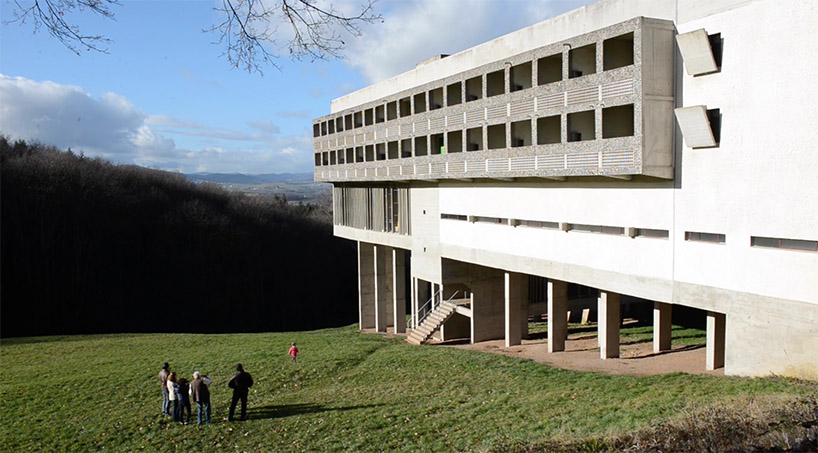 created by: spirit of space 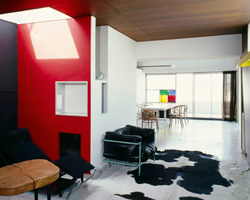