following a two-year restoration, the parisian studio apartment where le corbusier (charles-édouard jeanneret) and his wife, yvonne gallis, lived from 1934 to 1965 has reopened its doors to the public. located on rue nungesser et coli 24, the apartment is part of the immeuble molitor, the building designed by le corbusier and his cousin, swiss architect pierre jeanneret, during the years of their collaboration, and which was listed as a UNESCO world heritage site in 2016. the modernist apartment was unveiled by the fondation le corbusier earlier this year on the occasion of its 50 year anniversary, and has been restored by french architect françois chatillon and his studio with modesty and respect to its original appearance. tracing the various states and moods the 240 sqm apartment evolved through during the years of its inhabitation by le corbusier, the architects worked together with a multidisciplinary team set up by the foundation to carefully replace degraded materials, revive colors and textures, and improve the thermal conditions of the interior. 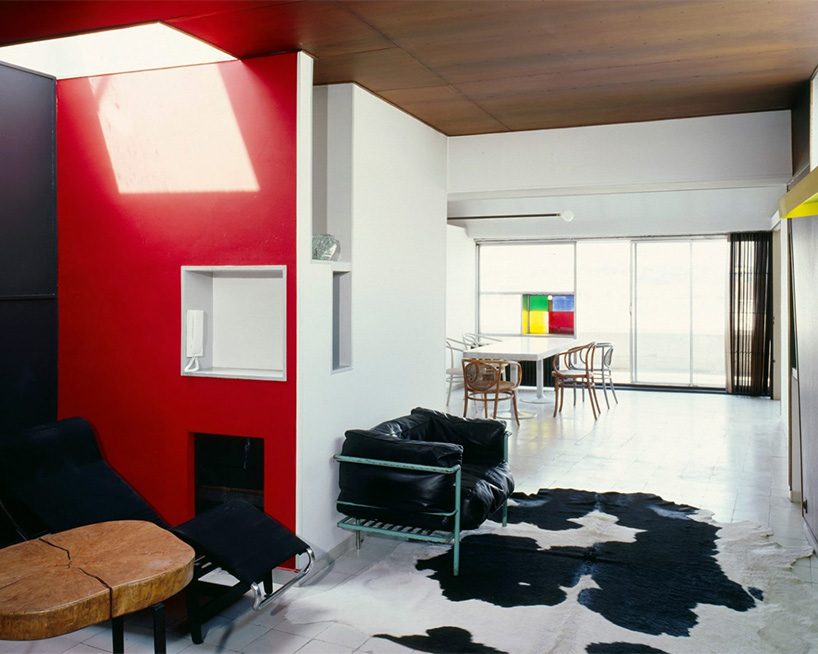 founded in 1968, the fondation le corbusier is dedicated to the conservation, knowledge, and dissemination of le corbusier’s work, through various initiatives that include the public’s access to buildings such as maison la roche,  the petite maison at corseaux, and the parisian apartment; the conservation of architectural work; exhibitions; financial support for research; acquisitions; and publications. le corbusier’s restored apartment at rue nungesser et coli 24 is now open to the public and can be visited on mondays, tuesdays and saturdays. 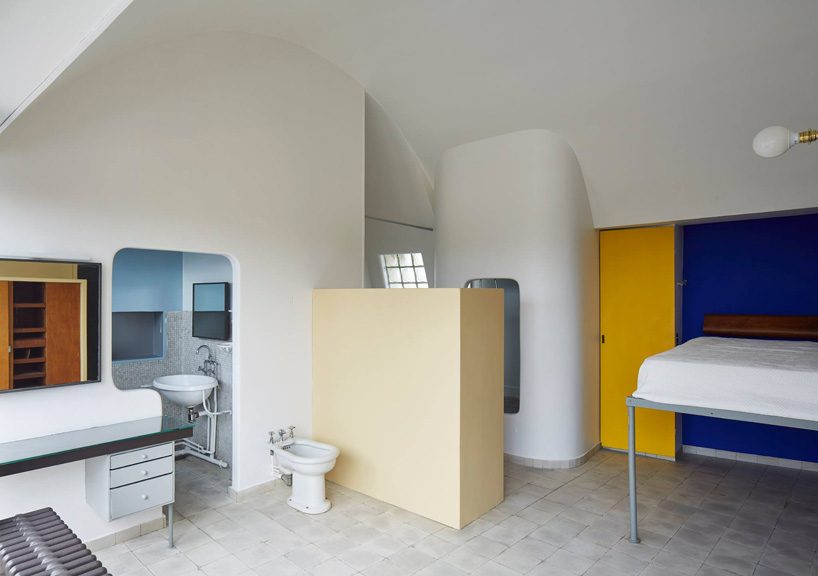 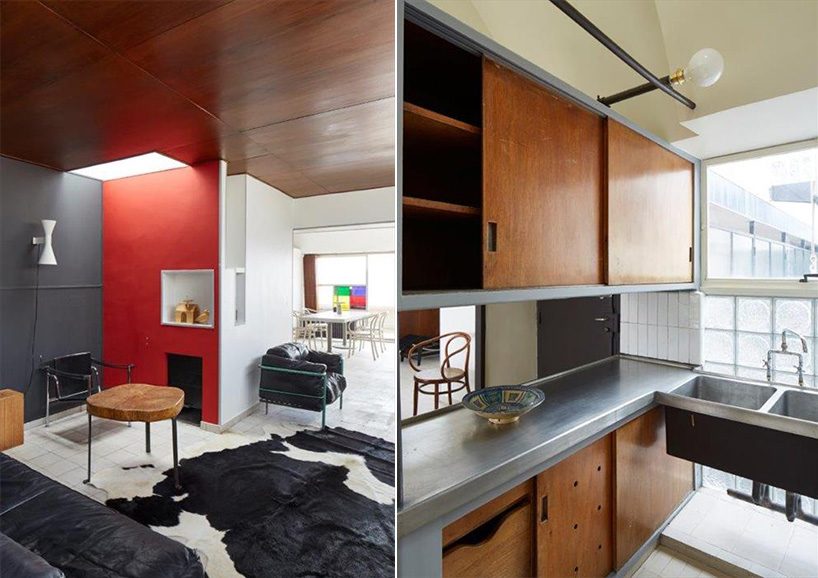 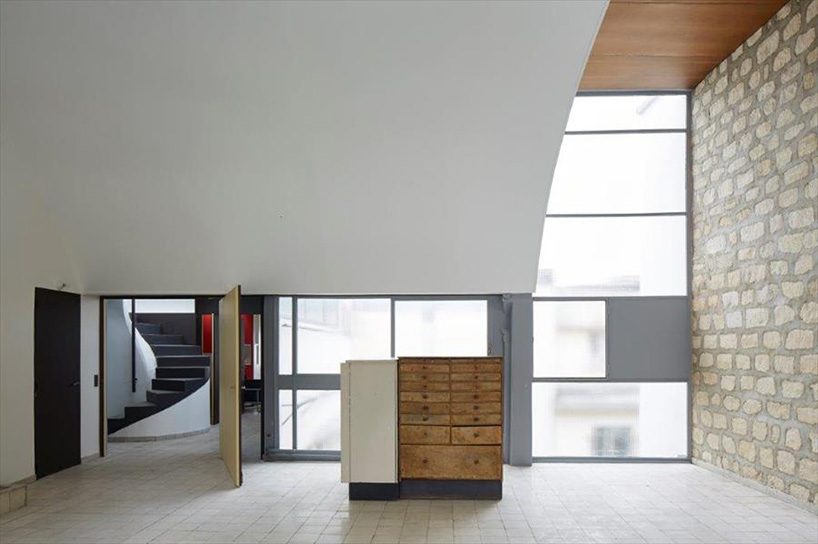 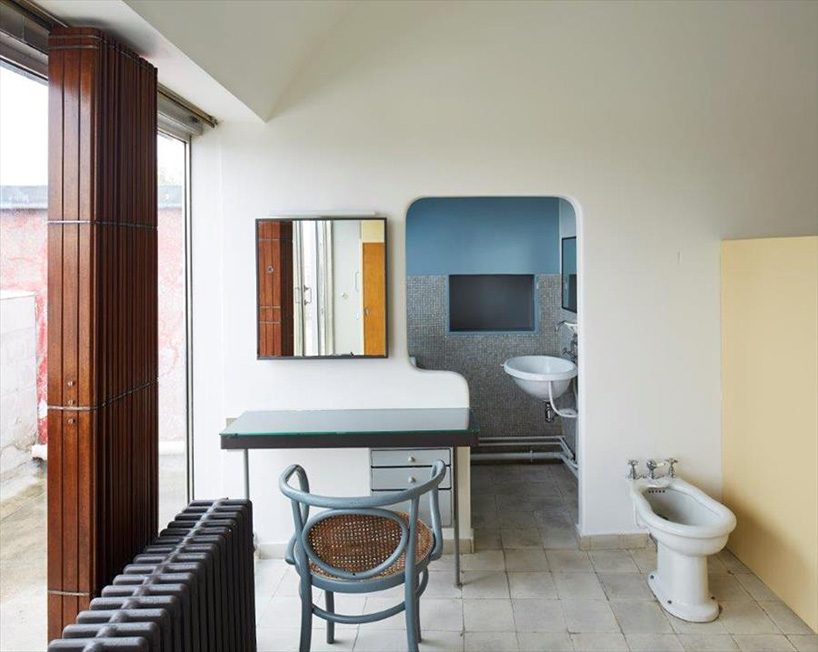 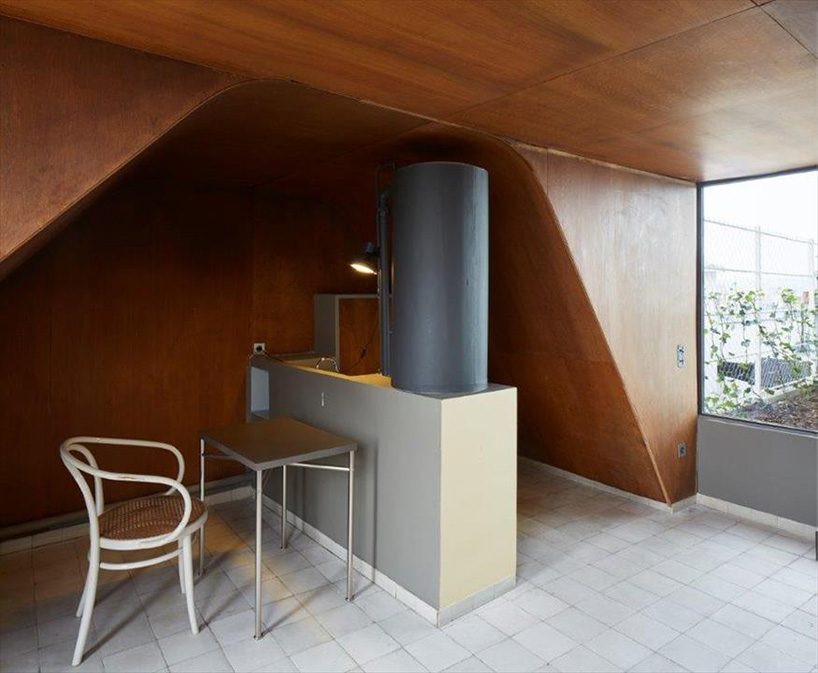 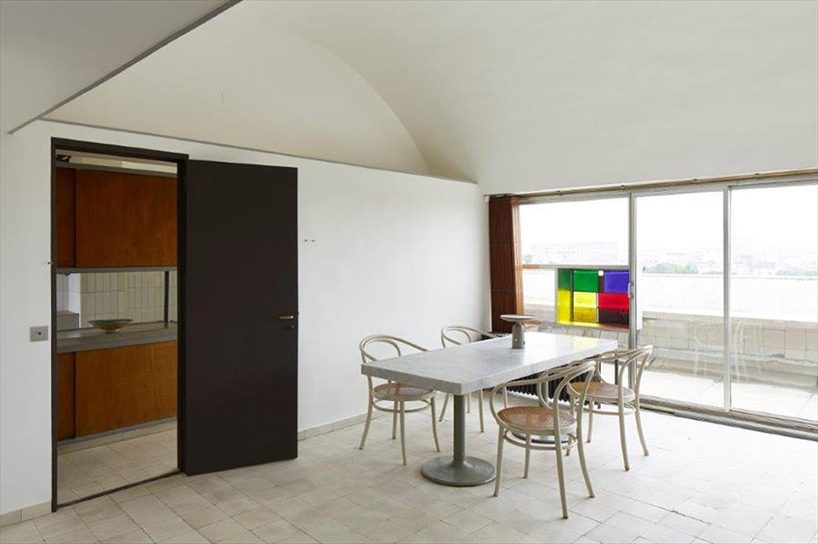 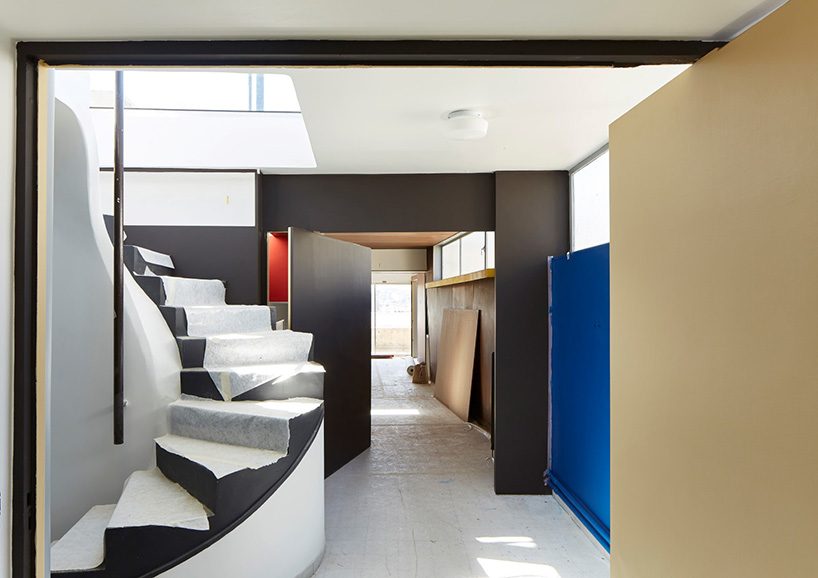 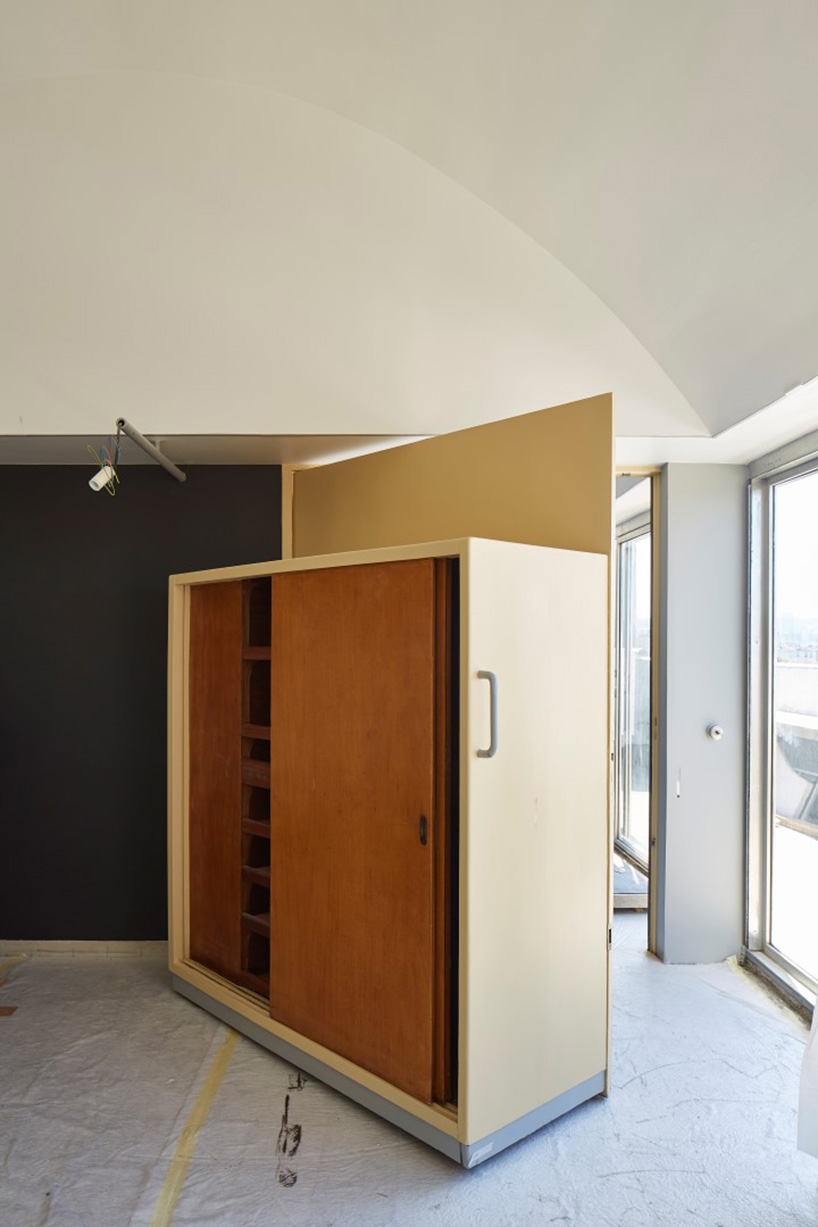 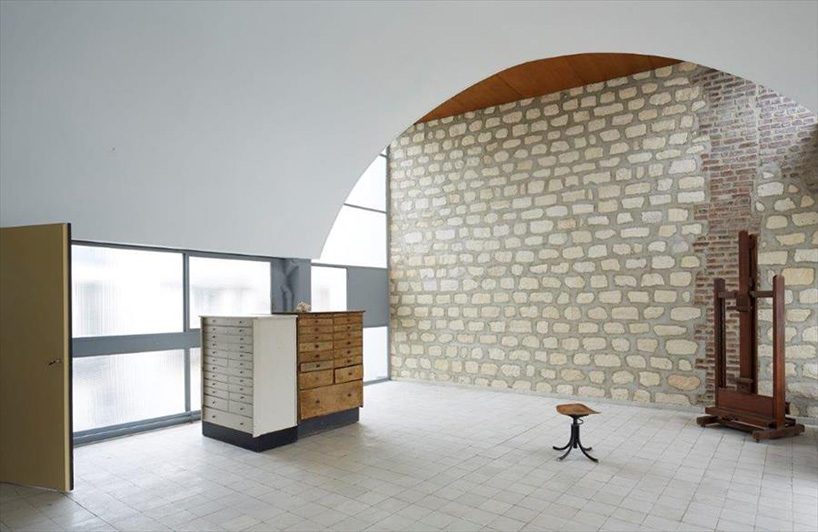