born in rome in 1914, architect lina bo bardi was known for forging her own path through her bold and distinctive designs. in a career that spanned architecture, stage sets, fashion, and furniture, her work drew reference from the international style, which she then translated into her own version of modernism. 100 years after bo bardi’s birth, publishers hatje cantz has released a book chronicling her diverse range of work.

after moving to brazil at the age of 32, bo bardi immersed herself in the culture, society and politics of her adopted country. although at times outspoken, she thoughtfully voiced her views on design through various exhibitions and writings. after realizing her first building in 1951 with her private house, six years later she completed the national gallery of brazil, a striking design built in the center of são paulo. 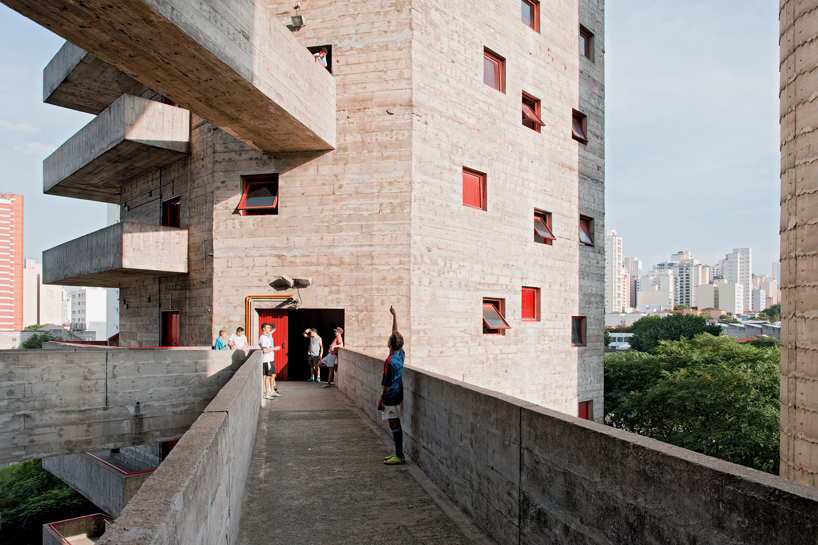 soon afterwards, lina bo bardi assumed the position of director of bahia’s modern art museum in salvador, where she was quickly able to expand her influence. she mounted a number of exhibitions dealing with the local culture of northeastern brazil, while networking with representatives of important cultural movements. when back in são paulo during the 1980s, bo bardi expanded her oeuvre with the impressive ‘SESC pompeia sports and cultural center’, which still stands today as one of her most important designs. 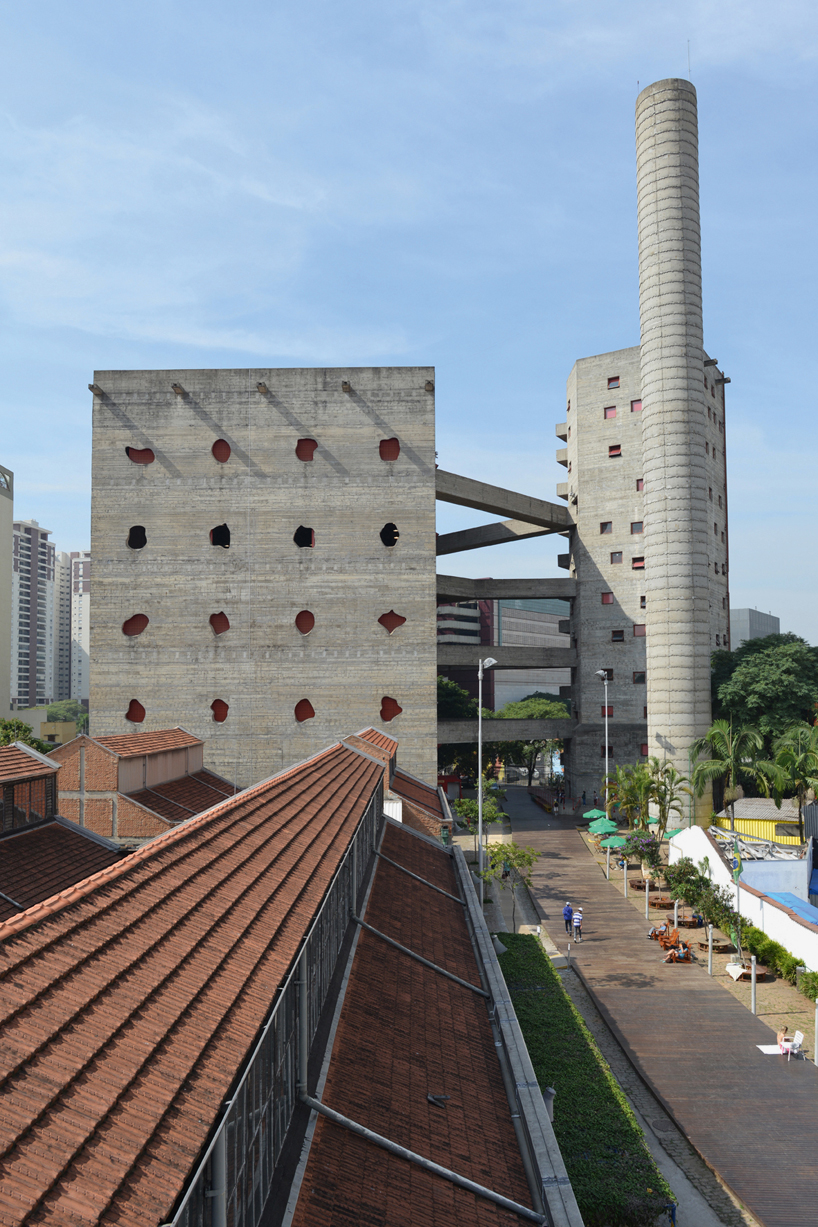 since bo bardi’s death in 1992, there has been a growing appreciation and understanding of her work, culminating in a renewed appeal that fascinates today’s designers. when asked about someone from the past that he admired, brazilian architect marcio kogan answered: ‘the very best is lina bo bardi, she deserved more notoriety than she got’. a view shared by a number of his contemporaries, including SANAA’s kazuyo sejima and belgian-born architect julien de smedt. 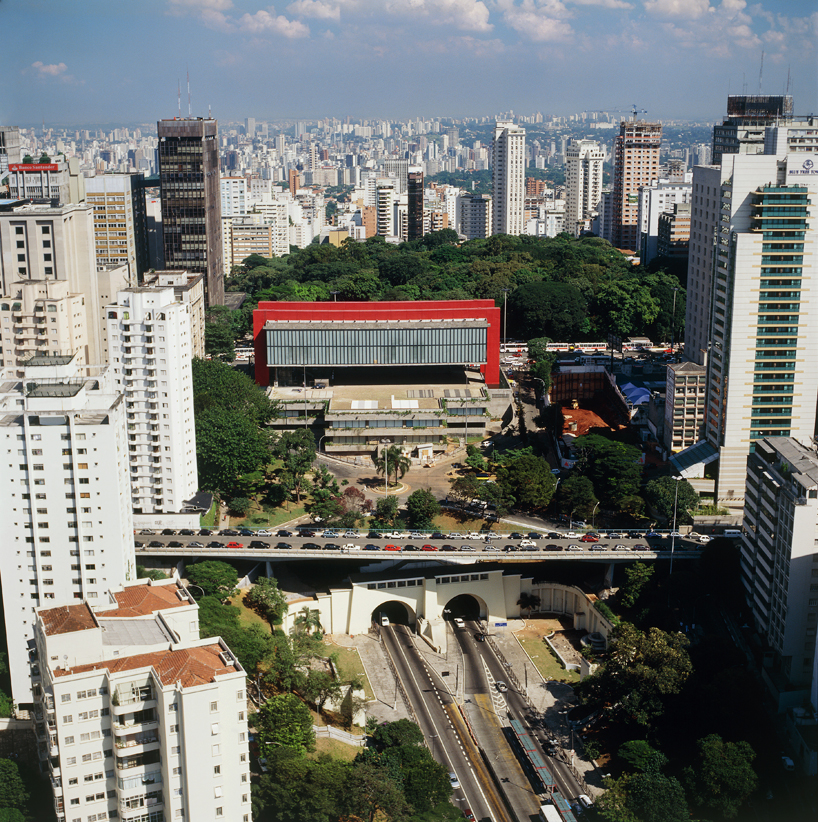 as well as documenting her accomplished range of work, ‘lina bo bardi 100’ also explores this resurgent interest, with author and curator andres lepik suggesting that one fundamental reason is that her best projects are now publicly accessible: ‘two of the most important buildings, ‘MASP’ (são paulo museum of art) and the ‘SESC pompeia sports and cultural center’, are located in the middle of the city and are visited by many people every single day. her now famous house, the ‘casa de vidro’, which she built for herself and her husband in 1951 and has housed the archive since 1990, is also accessible as a research foundation and open to the public.’ 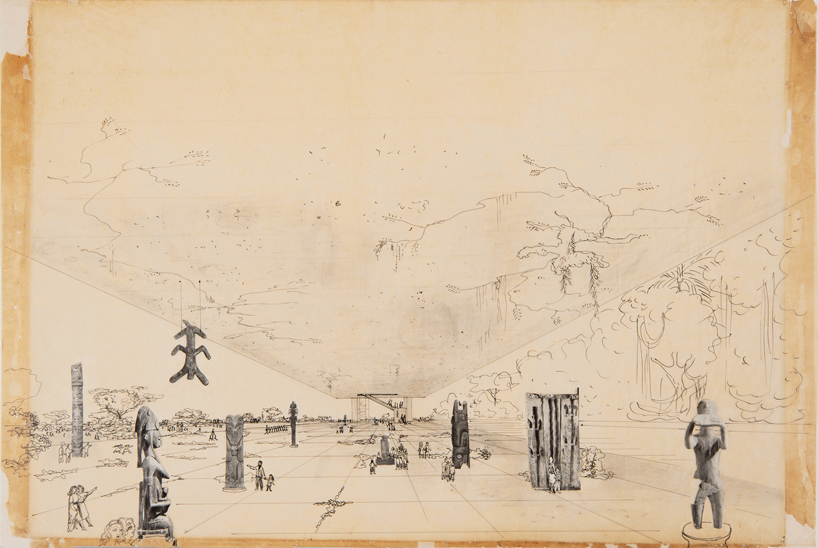 inside the richly illustrated publication, a series of ten essays penned by acclaimed writers and authors preface an in-depth look at 14 of bo bardi’s works. alongside widely celebrated projects such as ‘casa de vidro’ and ‘SESC pompeia’, lesser known designs are presented in detail for the first time. ‘lina bo bardi 100’ not only serves as a timely reminder of her impressive archive, but also presents a range of informed views on her work, re-presenting ‘brazil’s alternative path to modernism’ for a captive contemporary audience. 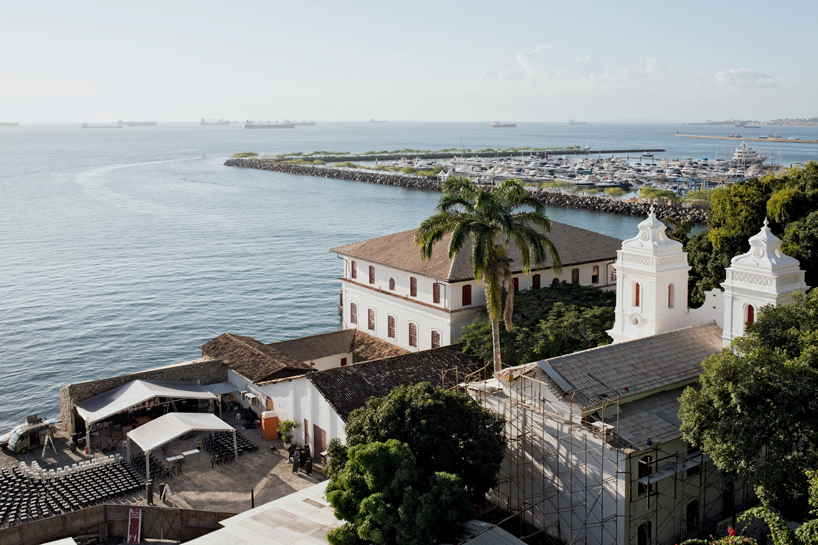 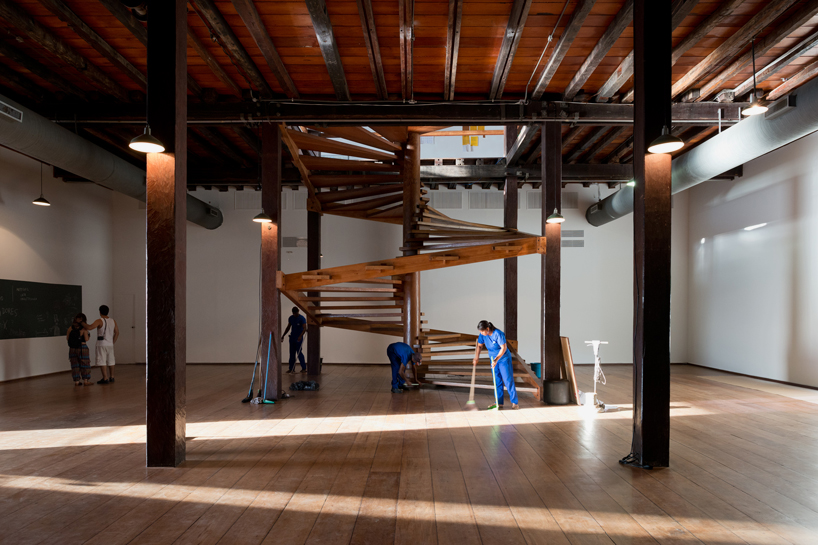 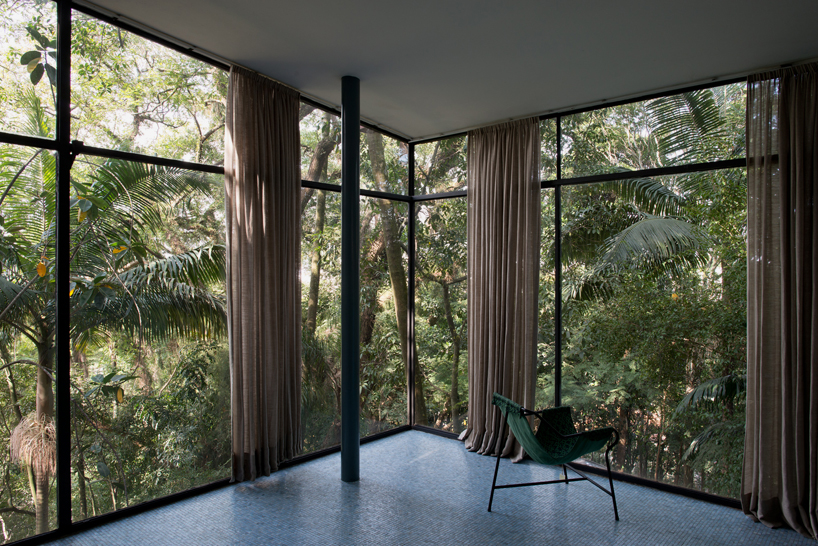 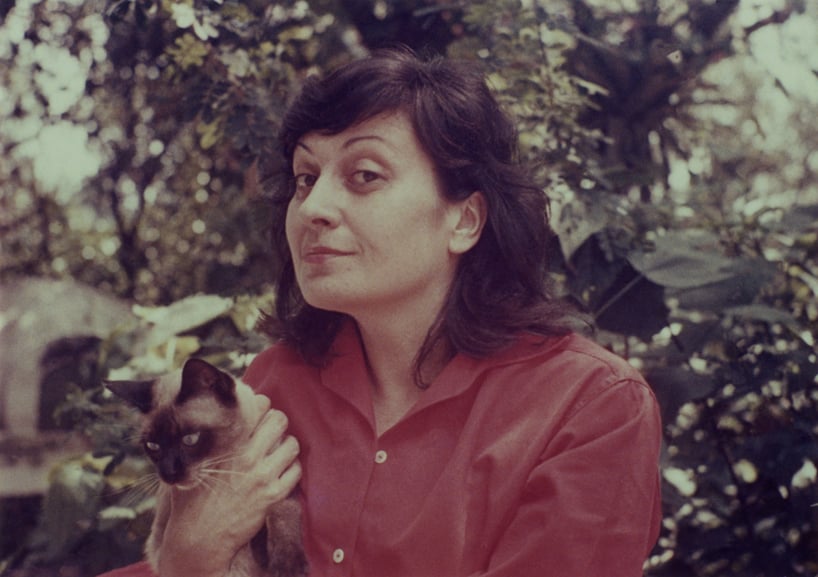 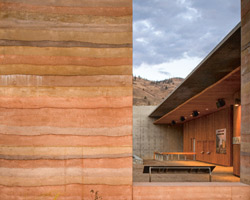 Sep 16, 2020
tadao ando completes 'he art museum' in china ahead of october 2020 opening
the building will house an art collection that consists of more than 500 works ranging from painting and calligraphy to photography and sculpture.
architecture
224 shares
connections: +1690