lina bo bardi, the acclaimed architect, designer, scenographer, artist, and critic will be the recipient of a posthumous golden lion for lifetime achievement at the 2021 venice architecture biennale. ‘if there is one architect who embodies most fittingly the theme of the biennale architettura 2021, it is lina bo bardi,’ says hashim sarkis, the event’s curator who also recommended the acknowledgment. ‘her career as a designer, editor, curator, and activist reminds us of the role of the architect as convener and importantly, as the builder of collective visions. lina bo bardi also exemplifies the perseverance of the architect in difficult times whether wars, political strife, or immigration, and her ability to remain creative, generous, and optimistic throughout. above all, it is her powerful buildings that stand out in their design and in the way that they bring architecture, nature, living, and community together. in her hands, architecture becomes truly a convening social art.’ 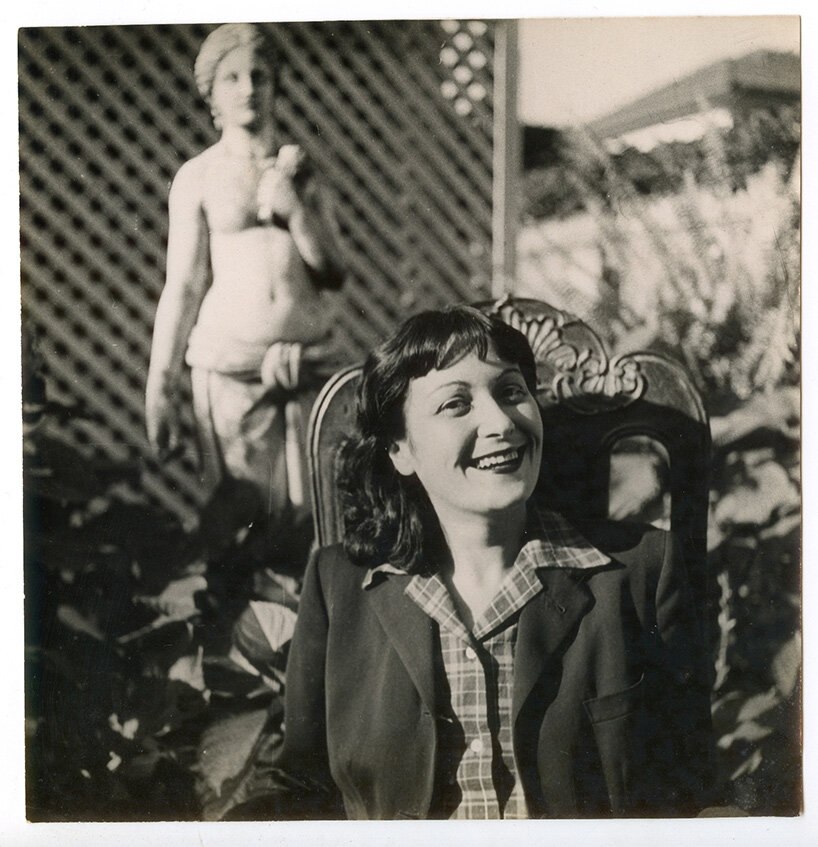 born in rome in 1914, lina bo bardi graduated from architecture school in 1939 before moving to milan where she met and worked with gio ponti. in 1947, bo bardi moved to brazil with her husband pietro maria bardi. some of her most recognized projects include: the ‘museu de arte de são paulo’ (MASP), a large concrete and glass parallelepiped; ‘casa de vidro’, a modernist glass house immersed in the tropical forest; and ‘SESC–fábrica da pompéia’, a community, culture, and sports center. since the architect’s death in 1992, the memory and recognition of her work has been advanced by the instituto bardi. 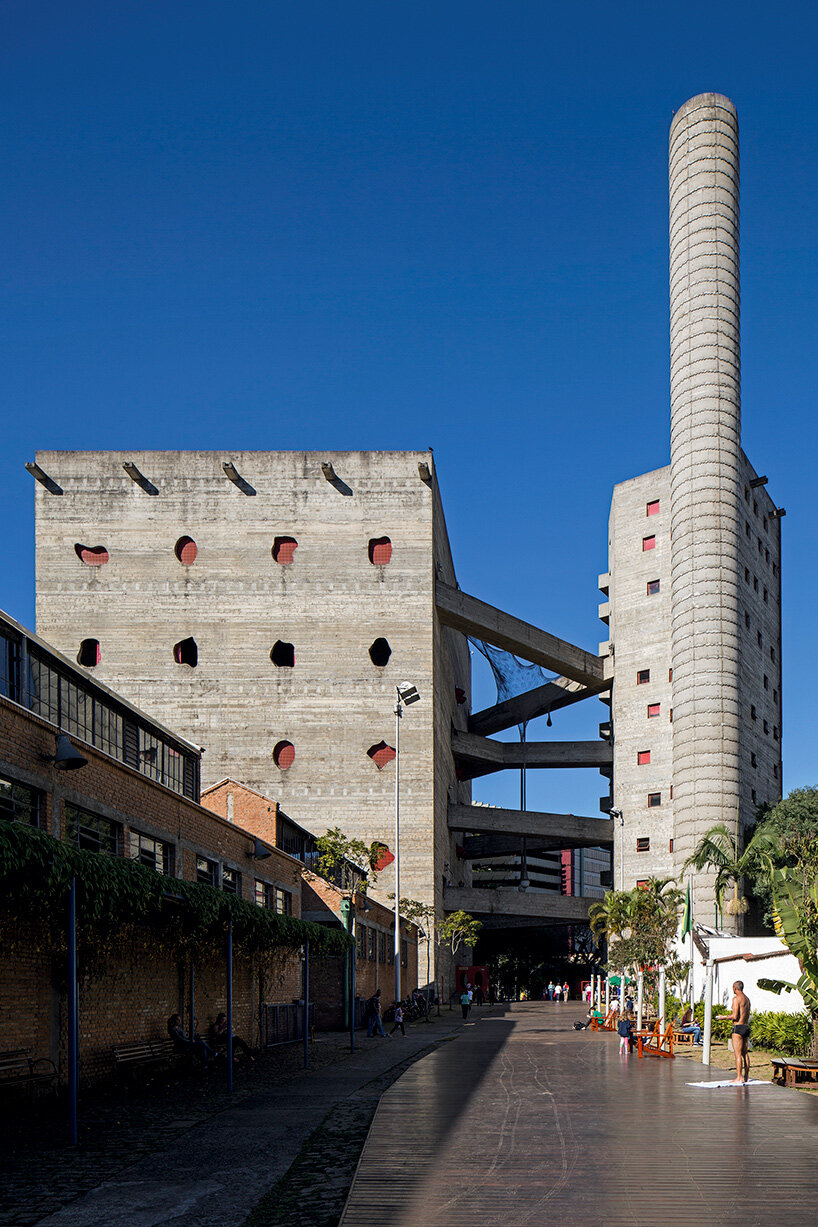 ‘we thank la biennale di venezia for its vision in recognizing today a generous and multi-talented woman who has touched so many and will continue to inspire for many generations to come,’ the institute said upon hearing the news. ‘we hope that the 2021 edition of la biennale — rather than inflate her popularity as an architectural icon — will help to even better contextualize and communicate the depth of lina bo bardi’s critical view of the world: always caring for the least culturally represented, consistently aware of the importance of diversity in art and architecture, and committed to a multidisciplinary approach to architecture bringing together people from all walks of life.’ 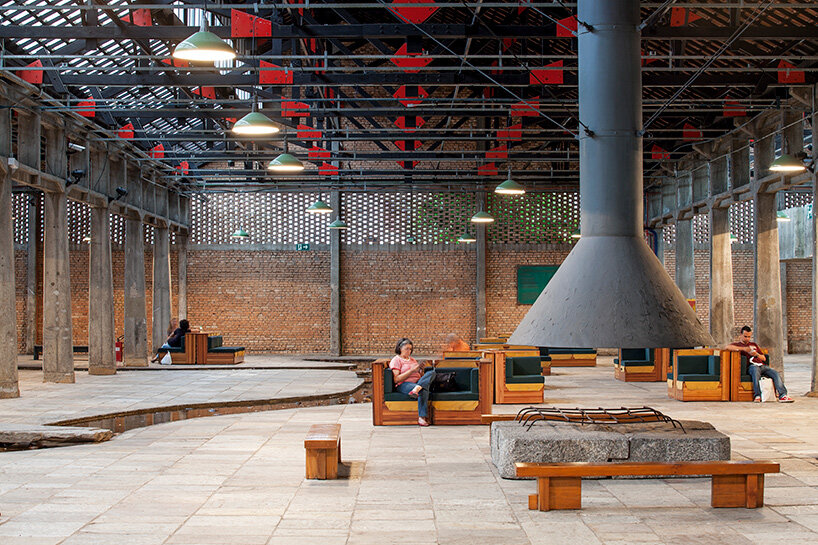 this year’s venice architecture biennale is scheduled to open to the public on may 22, 2021, with the acknowledgment to lina bo bardi to take place during the inauguration ceremony. in 2010, upon recommendation by kazuyo sejima, the golden lion for lifetime achievement ‘in memoriam’ was awarded to japanese architect kazuo shinohara. see more articles relating to the life and work of lina bo bardi on designboom here, and follow our ongoing coverage of the 2021 biennale on our dedicated page. 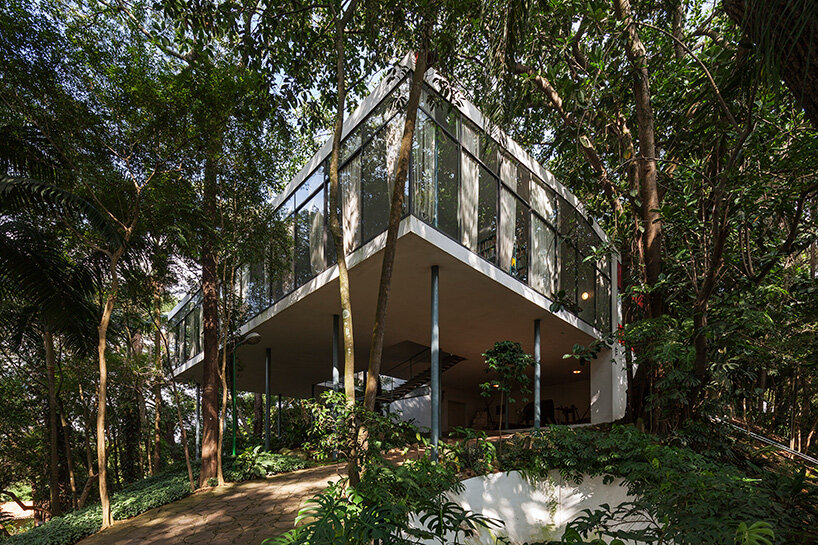 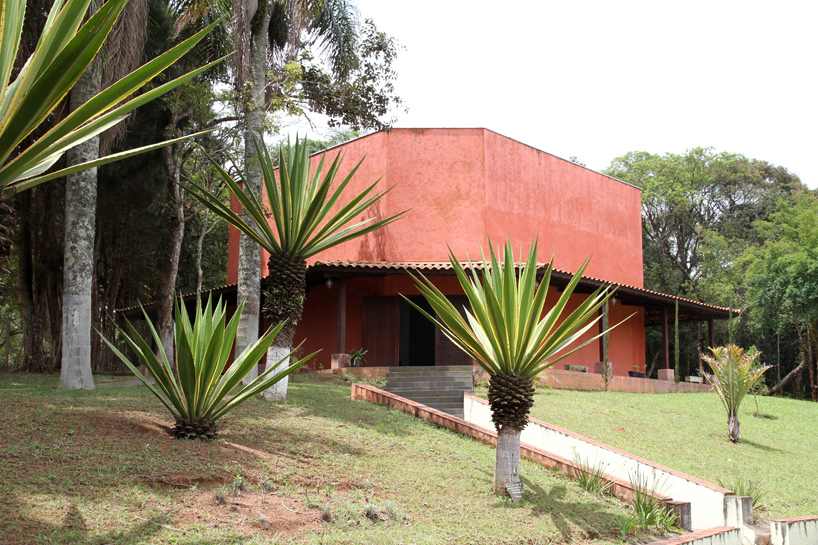 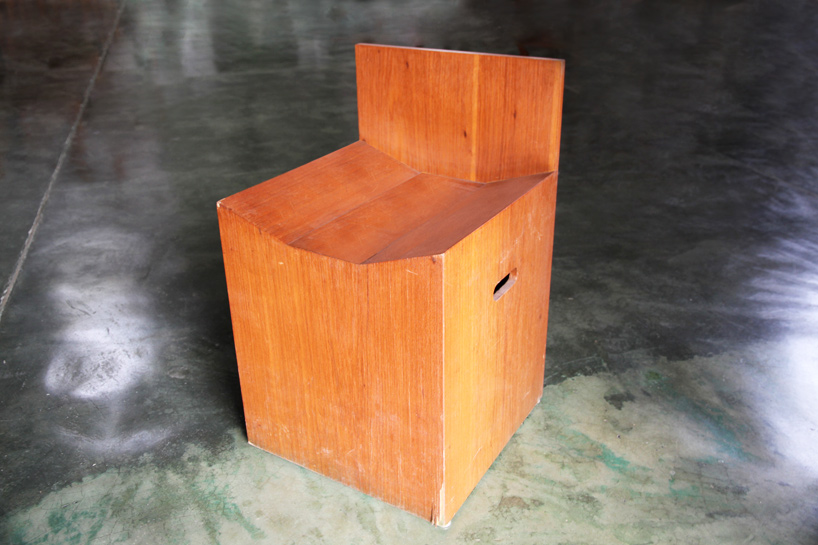 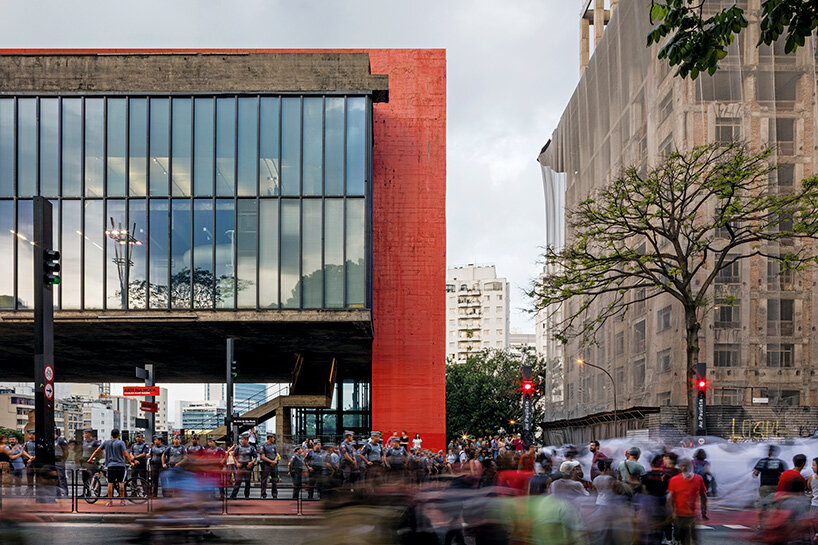 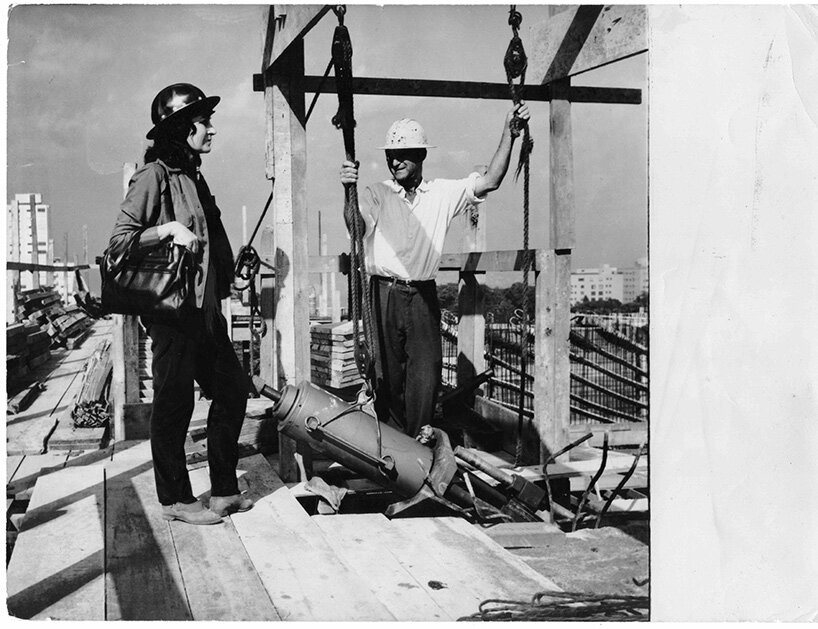