the theme for the recent lisbon architecture triennale – the poetics of reason – posits that architecture is grounded in reason, and that rationality is key to both understanding it and democratising it. curated by eric lapierre under the premise that architecture should be intelligible to all, the program aimed to shed light onto the specificity of this reason, pegged to a series of exhibitions that explored aspects of architectural rationality. 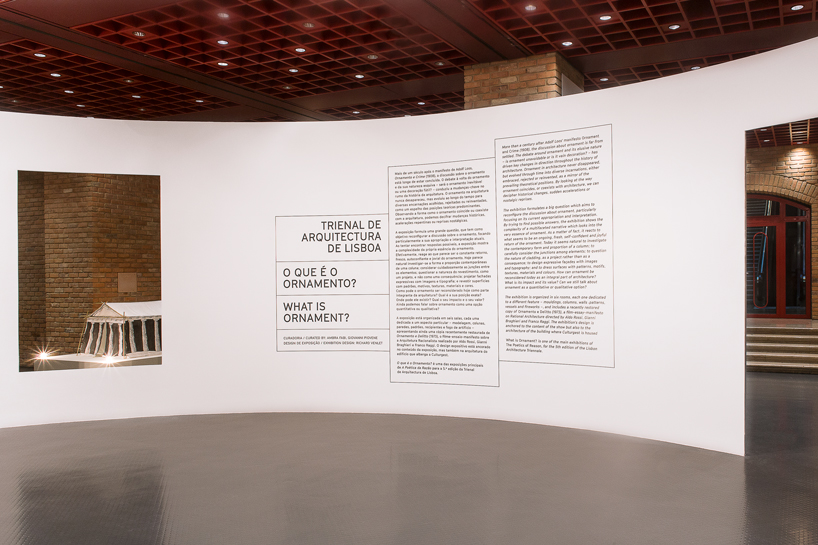 that included ‘what is ornament?’ at culturgest, the foundation of caixa geral de depósito, curated by ambra fabi and giovanni piovene, which interrogated ornament as an integral part of architecture. aiming to reconfigure the discussion around ornament, it focused on its current appropriation and interpretation, whilst ‘reacting to a recent return in ornament intended in its pre-digital sense, beyond its superficial iteration of the early 2000s.’ 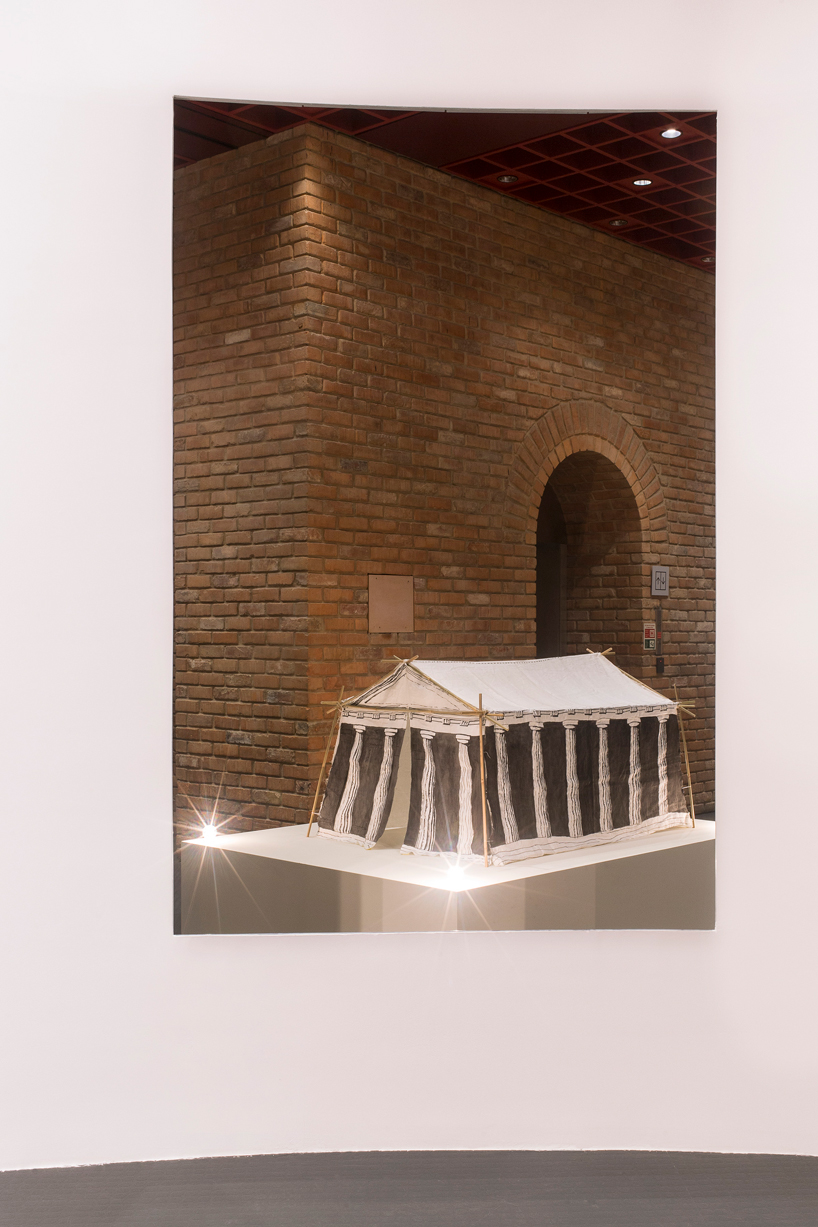 the result is a multifaceted narrative that looks into the very essence of ornament, ranging from the ornamental permanence of columns and patterns, to the more transient idea of fireworks that decorate a sky whilst illuminating a city. organized across six rooms, a minimal scenography by richard venlet frames these various themes, at the center of which is a restoration of aldo rossi’s film ‘ornament and crime’ from 1973 – a 16mm documentary showing monuments of his personal memory. it features fragments from italian classics, writings by walter benjamin, and architectural images ranging from greek temples to viennese art-nouveau buildings. 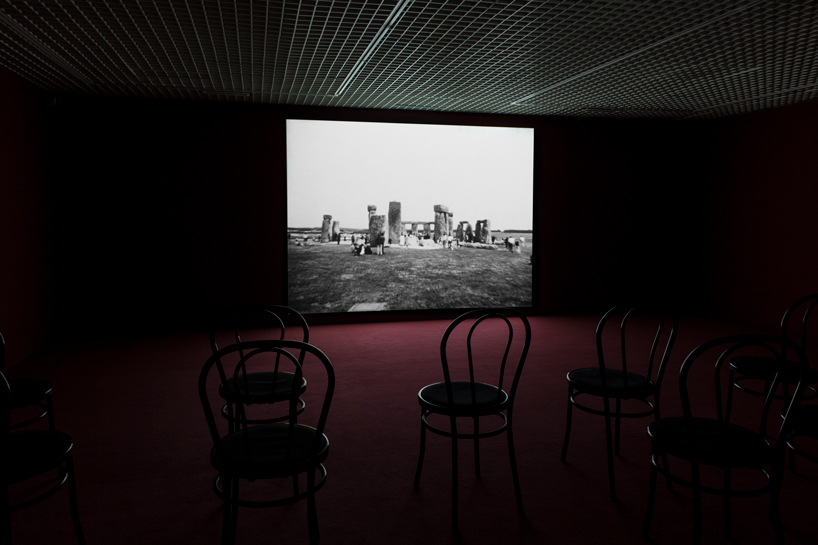 ‘today it seems to be natural to investigate the contemporary form and proportion of a column,’ the curators explain. ‘to carefully consider the junctions among elements; to question the nature of cladding, as a project rather than as a consequence; to design expressive facades with images and typography; and to dress surfaces with patterns, motifs, textures, materials and colours.’ 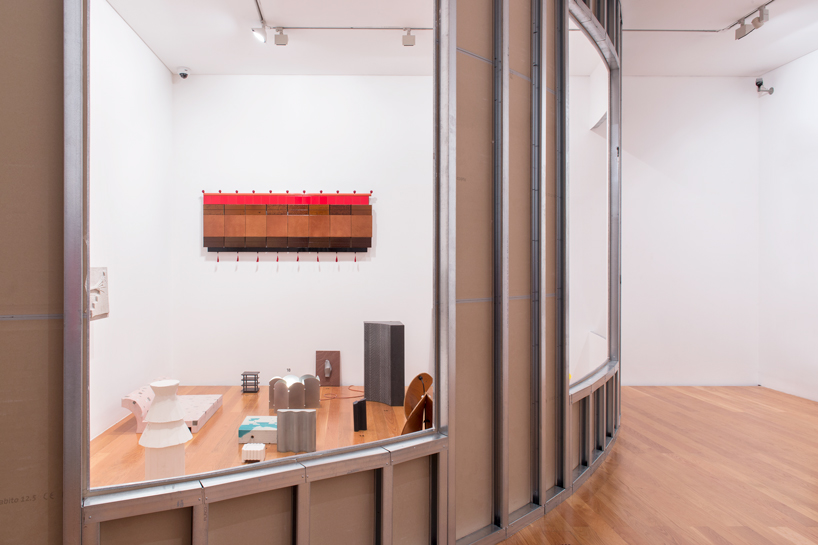 as part of the exhibition, british architect and designer sam jacob and curator priya khanchandani presented a selection of work that reinterprets and decolonises the canon of pattern in design and architecture. the co-curators invited 15 international artists, designers and architects to create new pieces of work that respond to the 19th-century architect owen jones’ book the grammar of ornament (1856), a hugely influential collection of over 2000 patterns – compiled from jones’ explorations of places like italy, sicily, greece, egypt, constantinople and india. 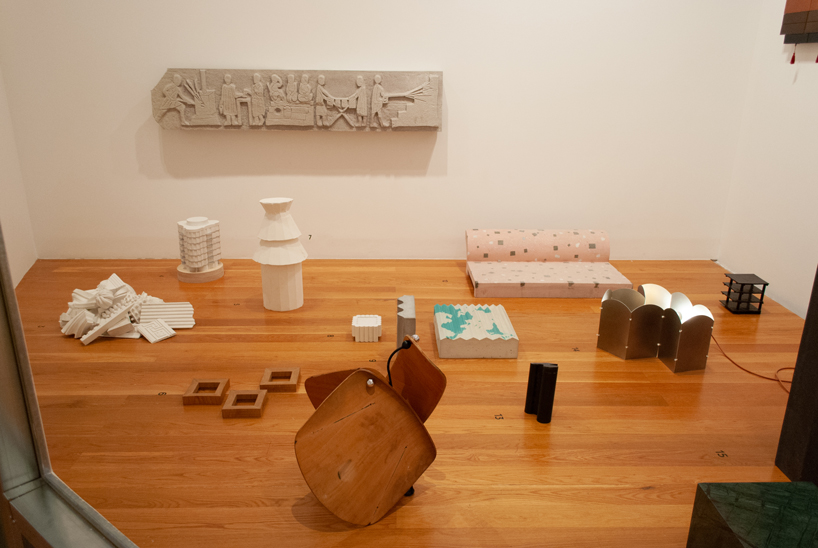 the curators point out that the book flattens histories and cultures through its categorisations, reflecting how the victorians examined international art and design by placing britain at its centre. it employs disparaging language about nations that were colonised by the west, in a manner that was commonplace among jones’ contemporaries. reconsidering jones’ patterns from a contemporary perspective, the exhibition, therefore, encourages new and more pluralistic readings. 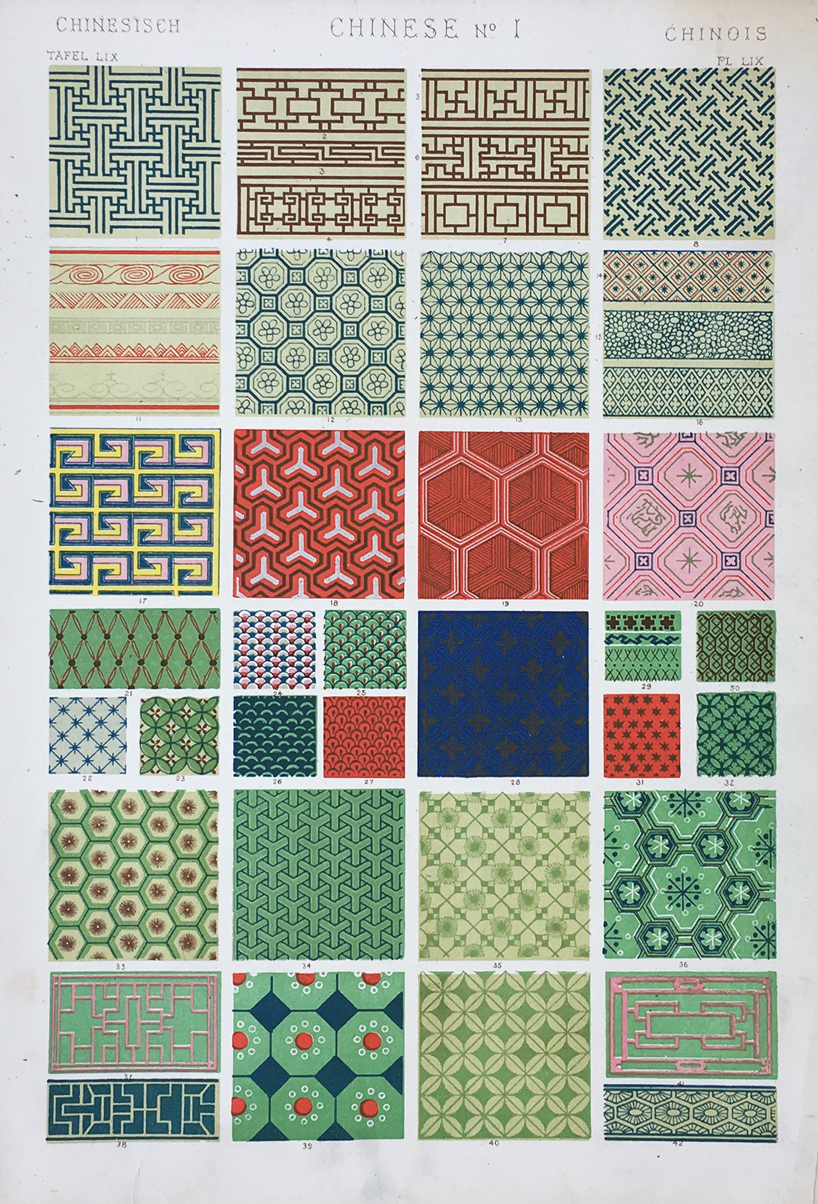 the 15 contemporary works are set alongside 10 original plates from the grammar of ornament. the background for the display is a wallpaper adorned with coded patterns used inside security tint envelopes, which are designed for sending sensitive information in the mail – this background symbolises the process of ‘decoding’ that jones’ work has undergone by the featured artists. 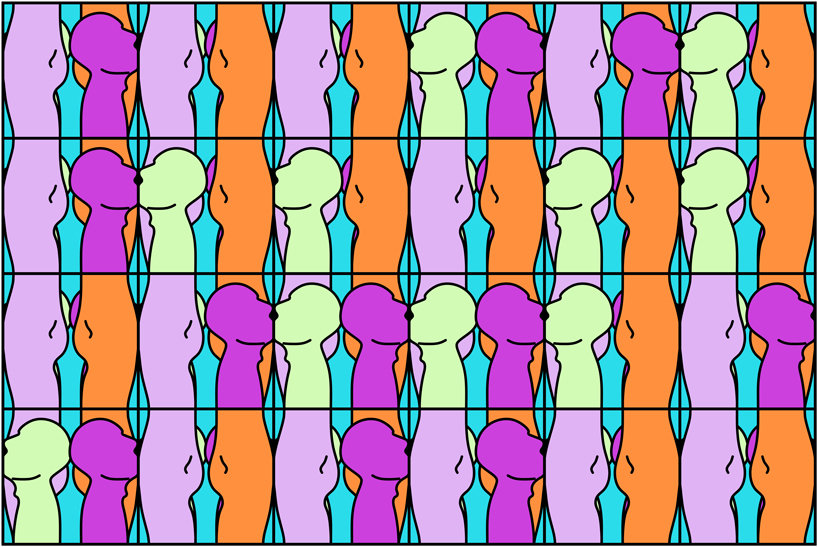 ‘owen jones’ project attempted to organise a history of pattern into a universal set of rules,’ explains sam jacob. ‘made at the apex of imperialism, his work opened western design up to other traditions while simultaneously flattening those very same histories and cultures. pattern in his hands became divorced from context and meaning. our project attempts to remarry the decorative and symbolic strands of pattern making. and in doing this aims to reveal that politics, as much as pleasure is central to the design of pattern.’ 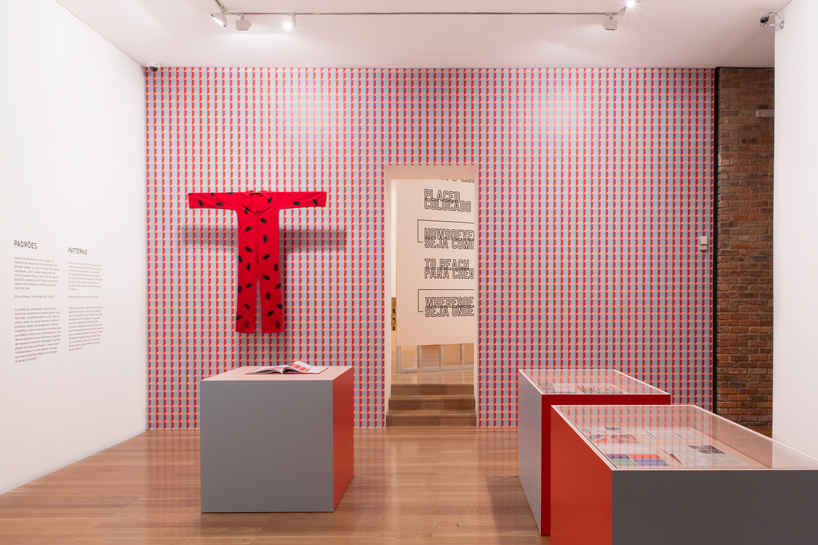 whether ornament is an integral part of architecture when you consider its existence in an entirely abstract sense, such as in fireworks or in patterns recognized after the fact, is a question that seems impossible to answer. bringing together objects, furniture, books, movies, and photographs, ‘what is ornament?’ offers several routes into their investigation, and yet still no definitive answers. the conclusion is, that ornament is a historically founded element, its’ definition evolving with the ever-changing nature of architecture itself. 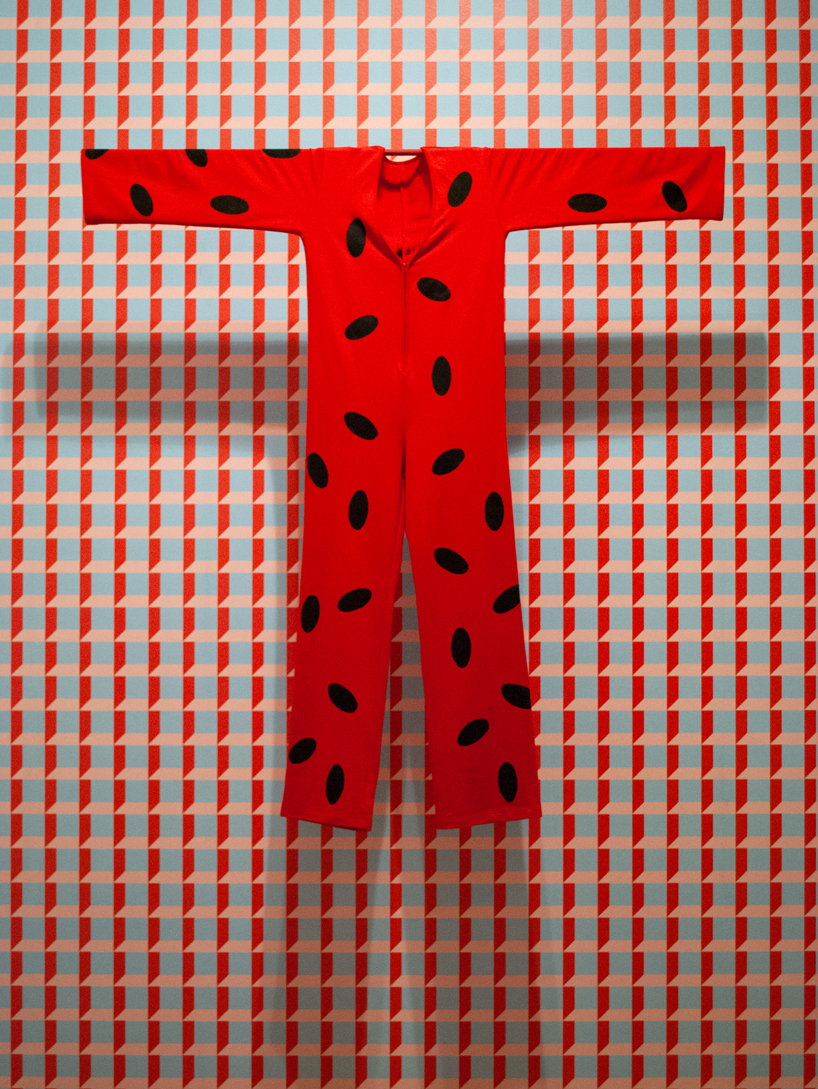 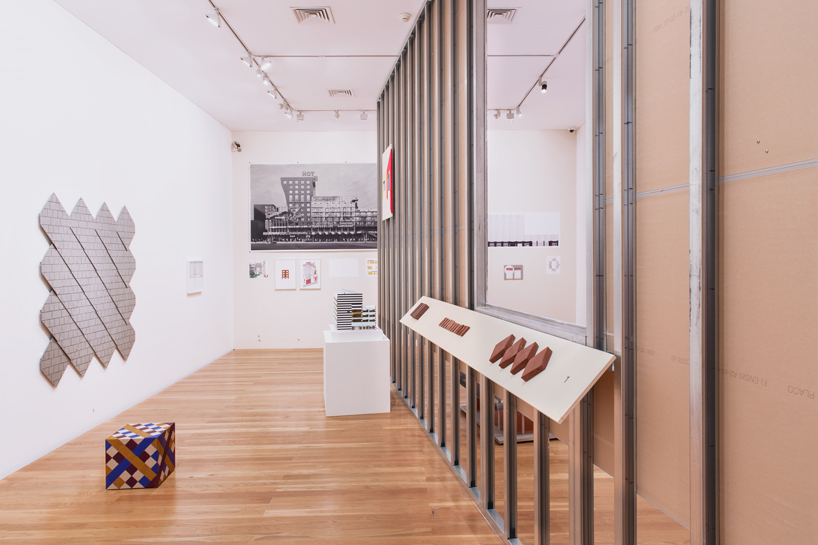 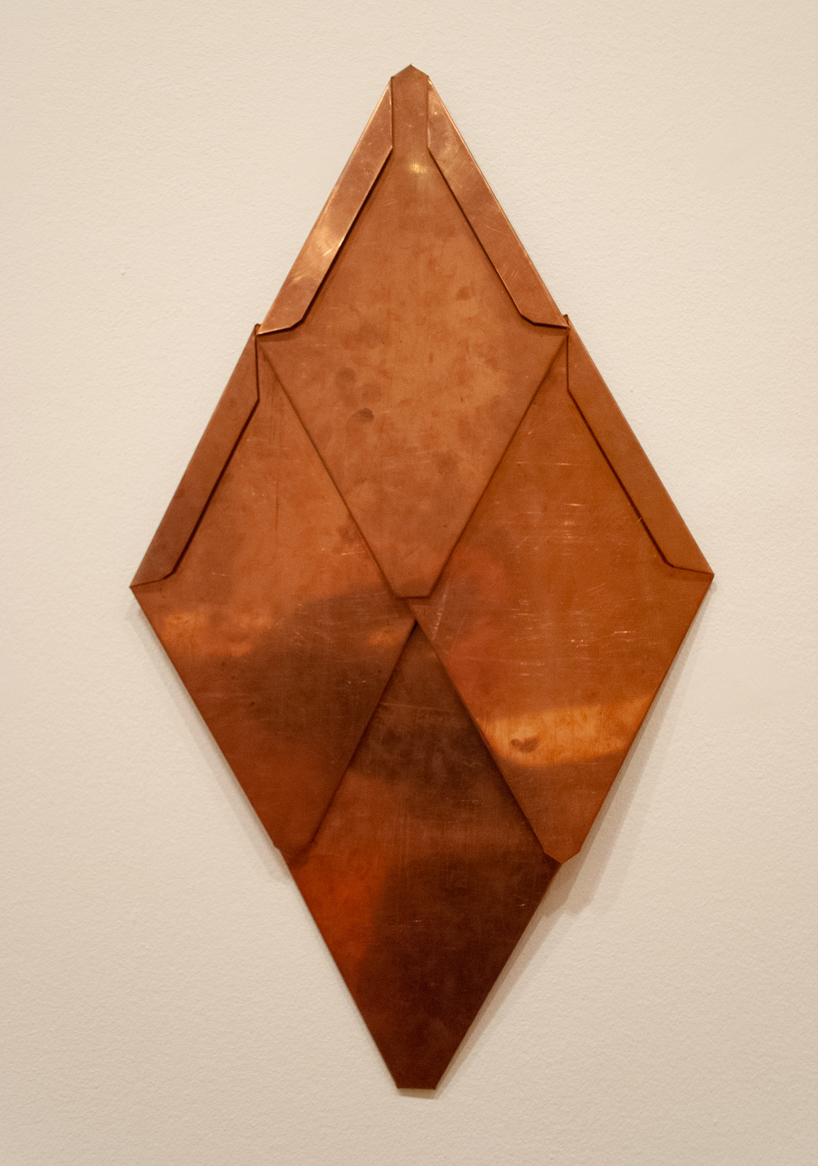 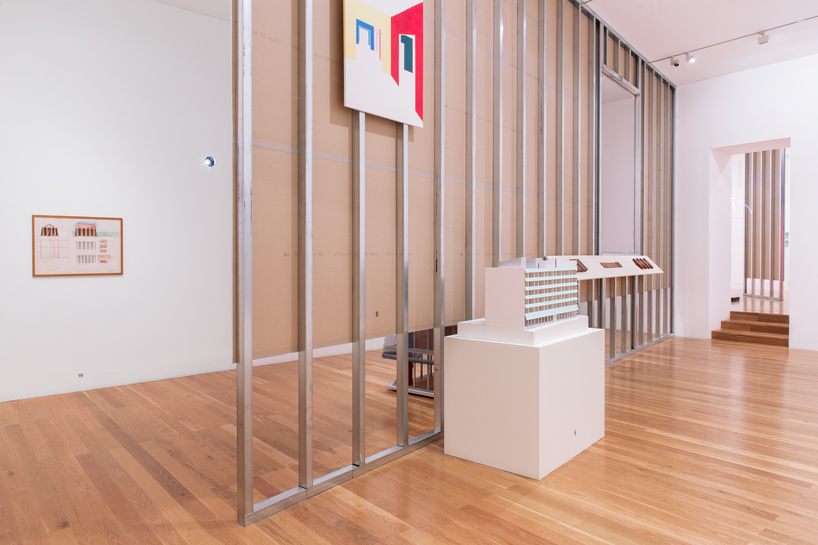 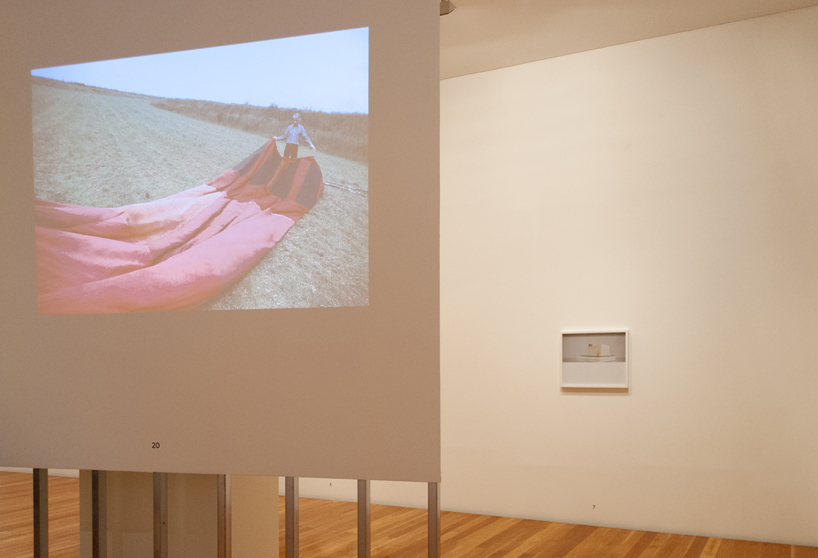 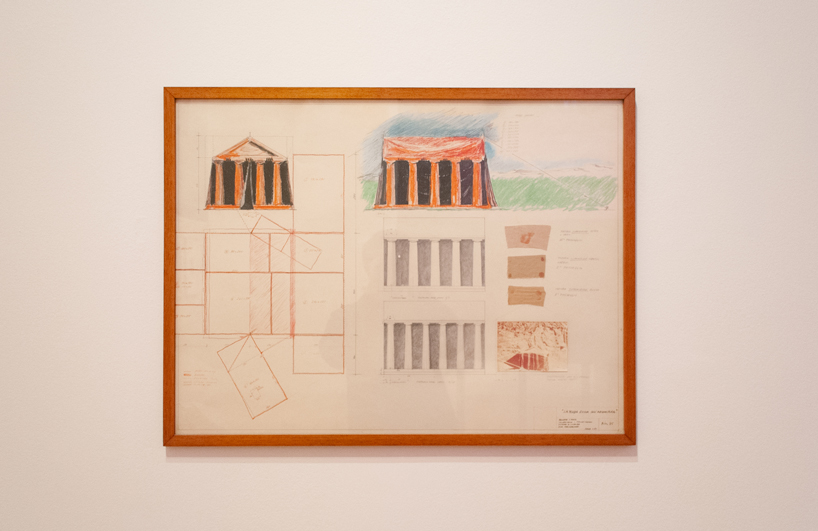 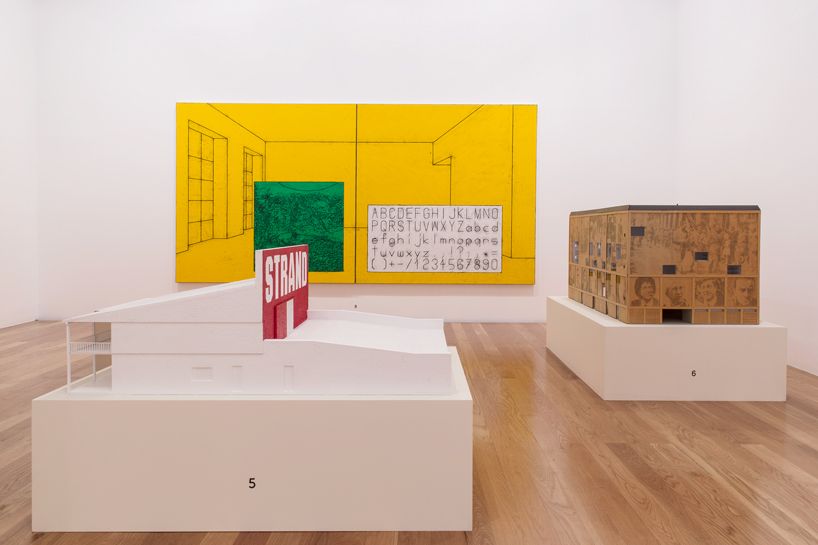 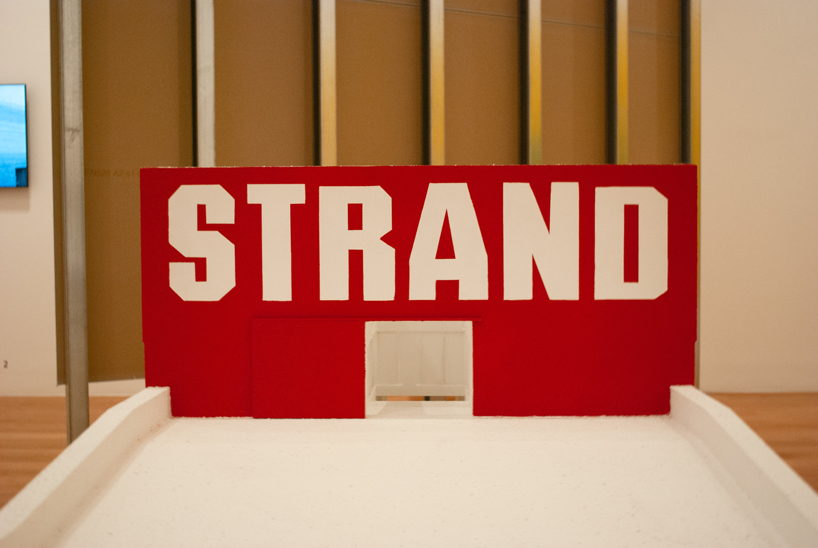 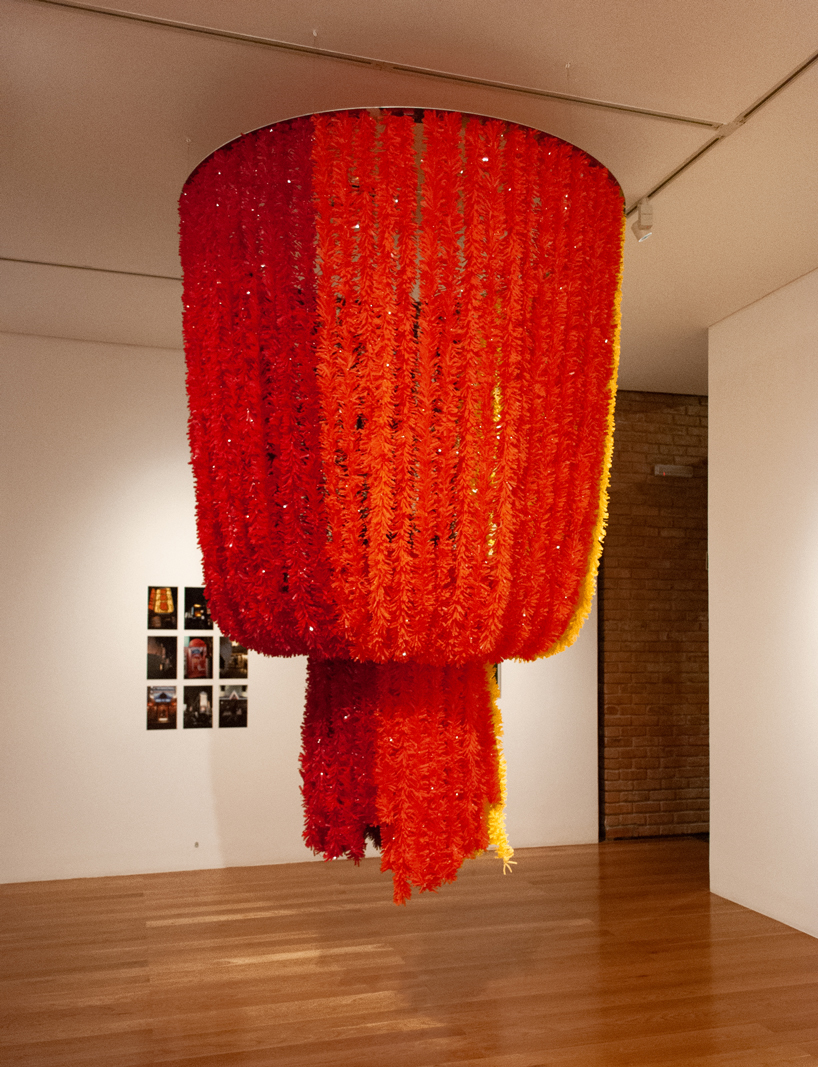 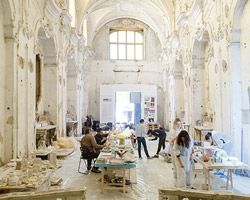