chinese architect liu jiakun showcases his ‘rebirth brick project’ at the 2011 shenzhen & hong kong bi-city biennale of urbanism\architecture. the project began in june of 2008, one month after the earthquake in sichuan, china, as a response to the need for individuality and self-sufficiency. made from the aggregated debris from the disaster site, straw fiber and cement, the bricks have been used to build and reconstruct the damaged areas, creating new meanings to the ideas of renewable materials and the regeneration of a community. the blocks were part of the chinese pavilion at the venice architecture biennale ’08 as shown in this designboom article.

as the project nears completion the bricks have become mass-produced and are being used in the construction of public buildings and residences. jiakun is currently looking into further applications of the product and alternative production methods.

process and development of the project video © designboom 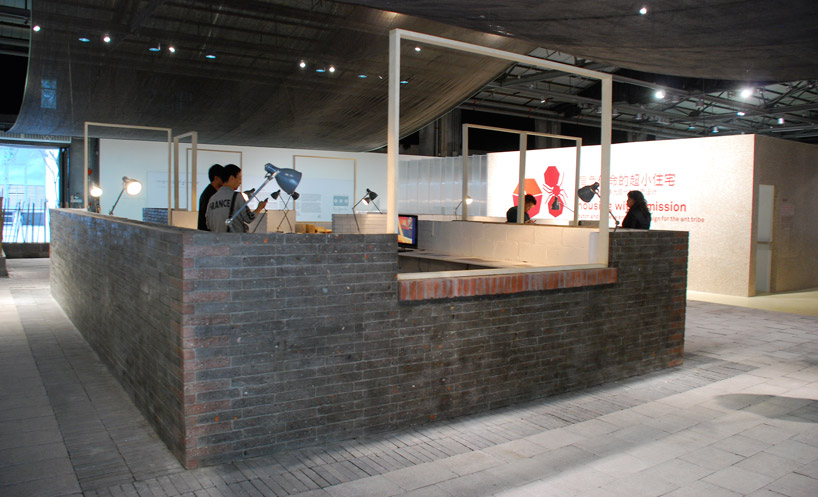 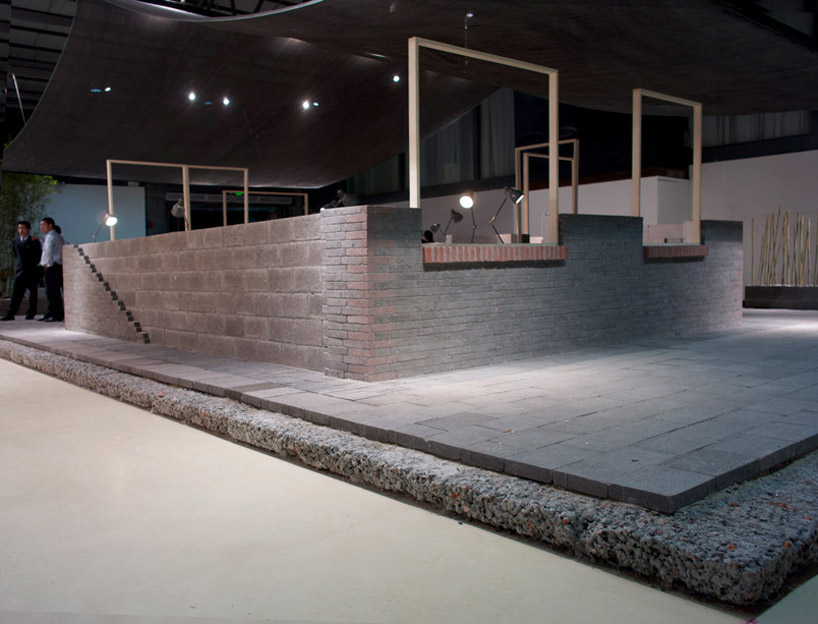 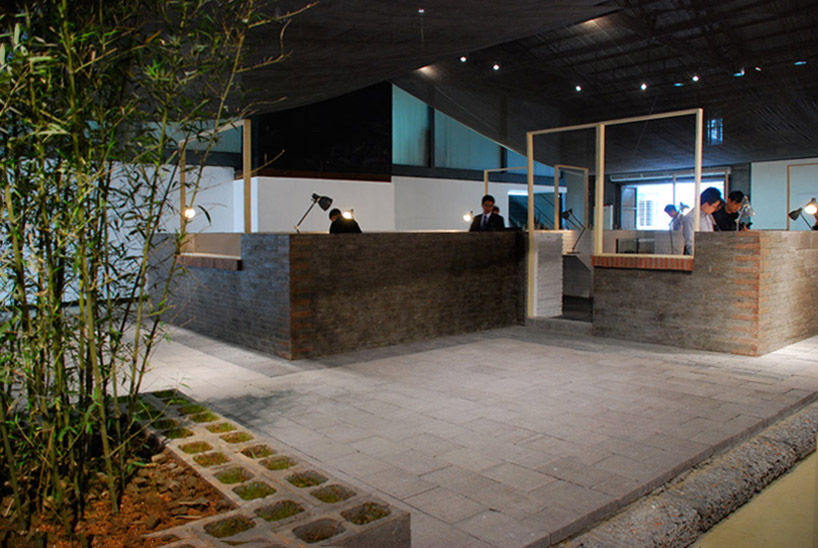 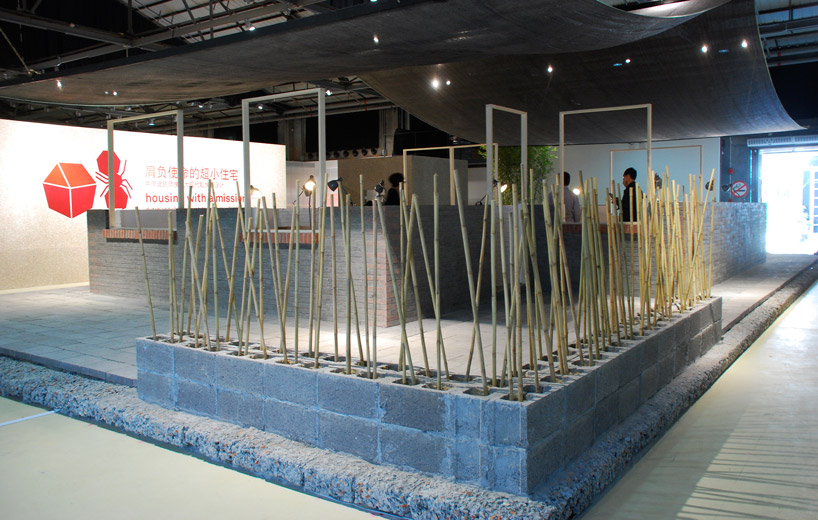 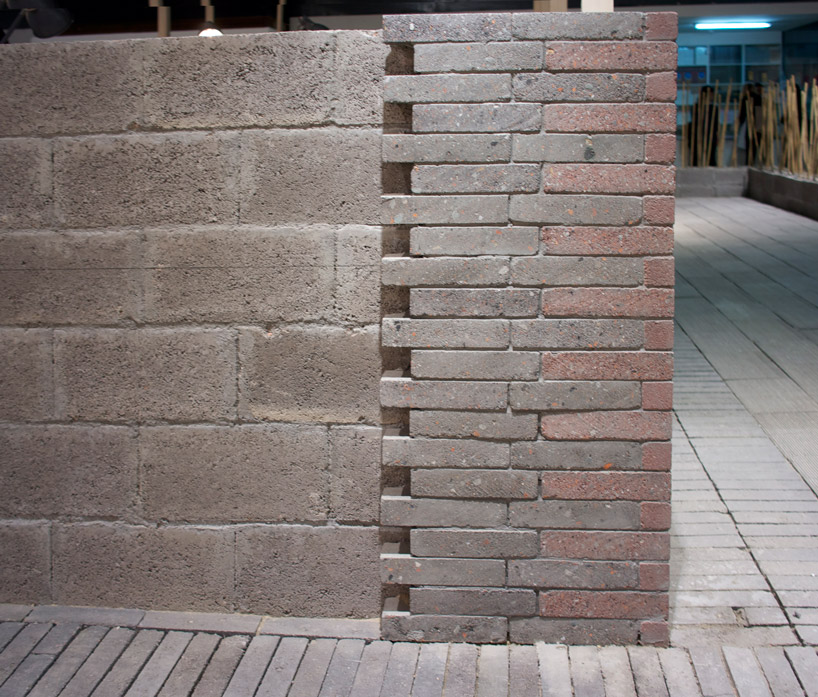 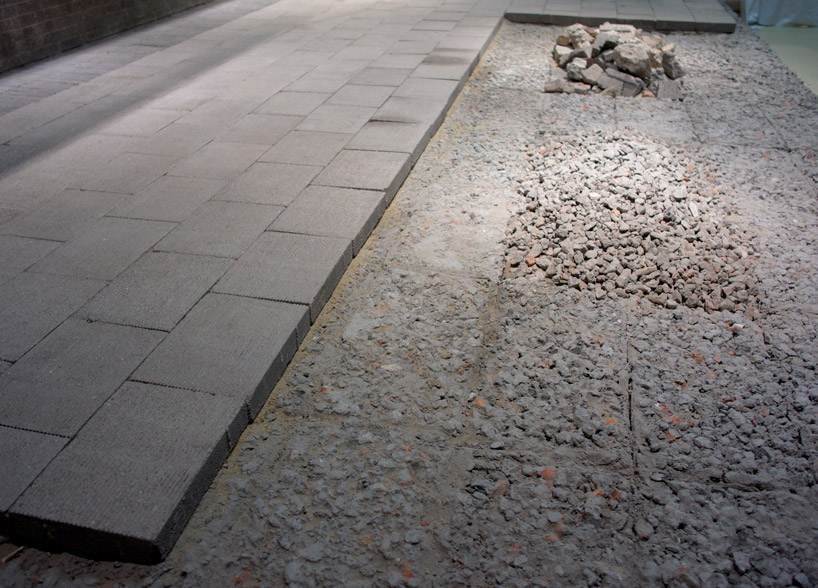 process of crushing the debris to final product image © designboom 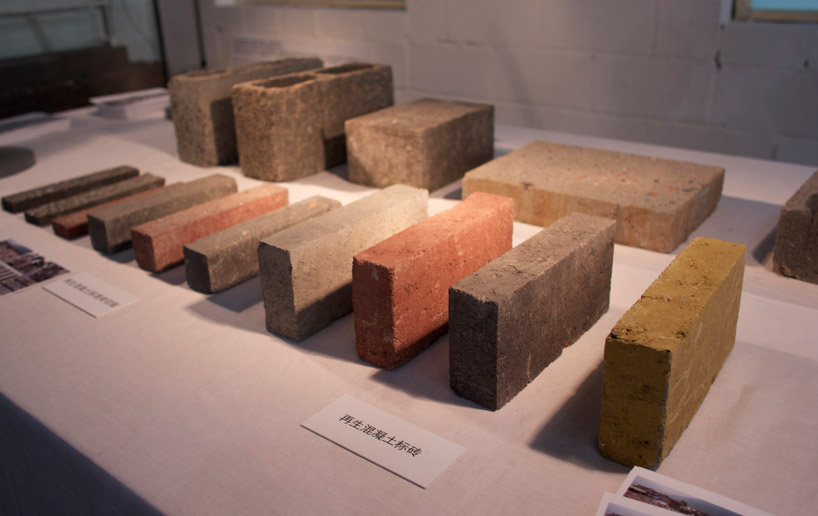 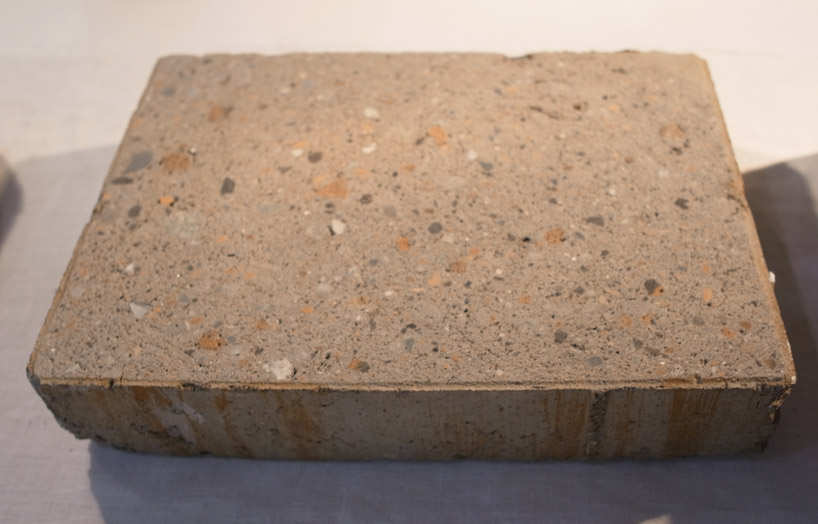 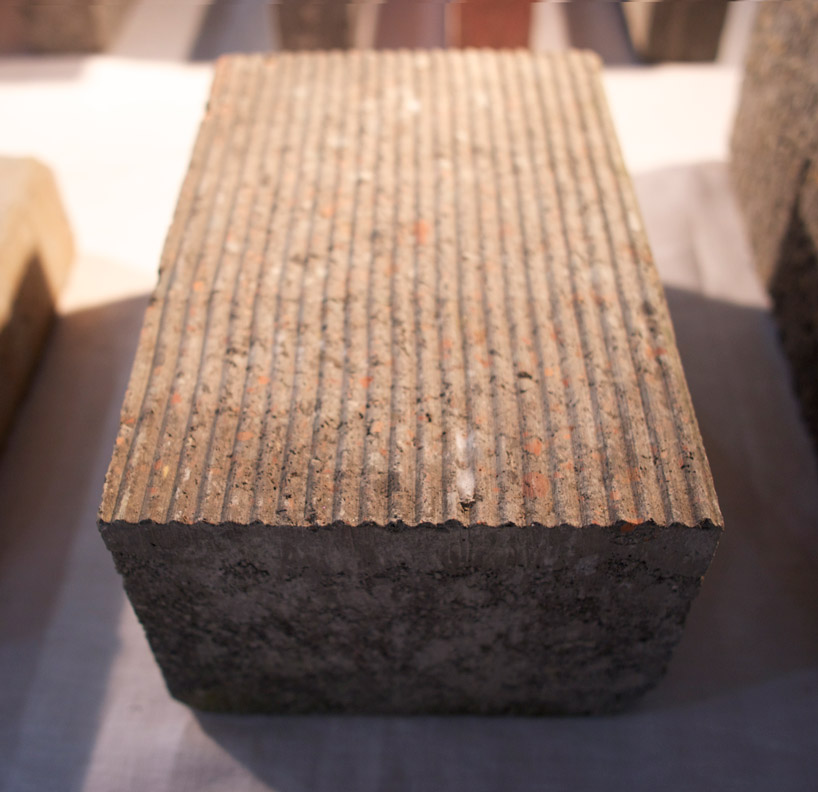 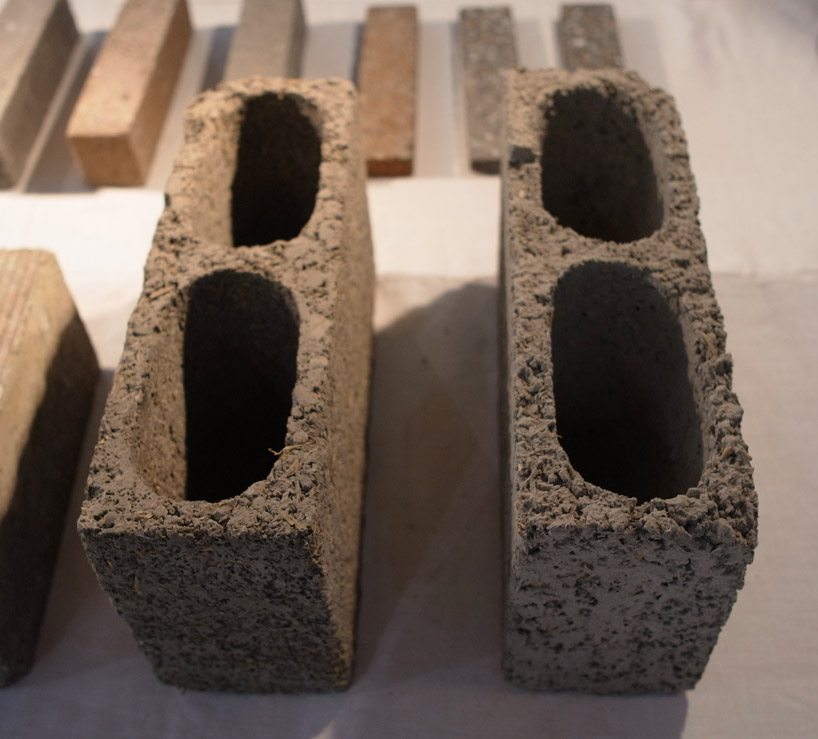 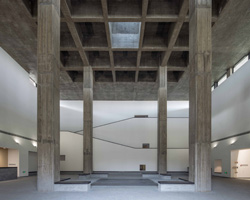 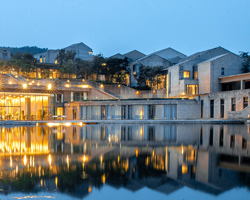 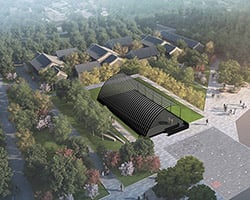 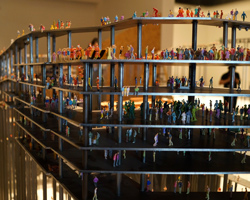