dwarfing the buildings that surround it, the ‘lotte world tower’ by kohn pedersen fox associates (KPF) has opened to the public in seoul after six years of construction. the 123-storey skyscraper is now the tallest building in south korea and the fifth tallest in the world. 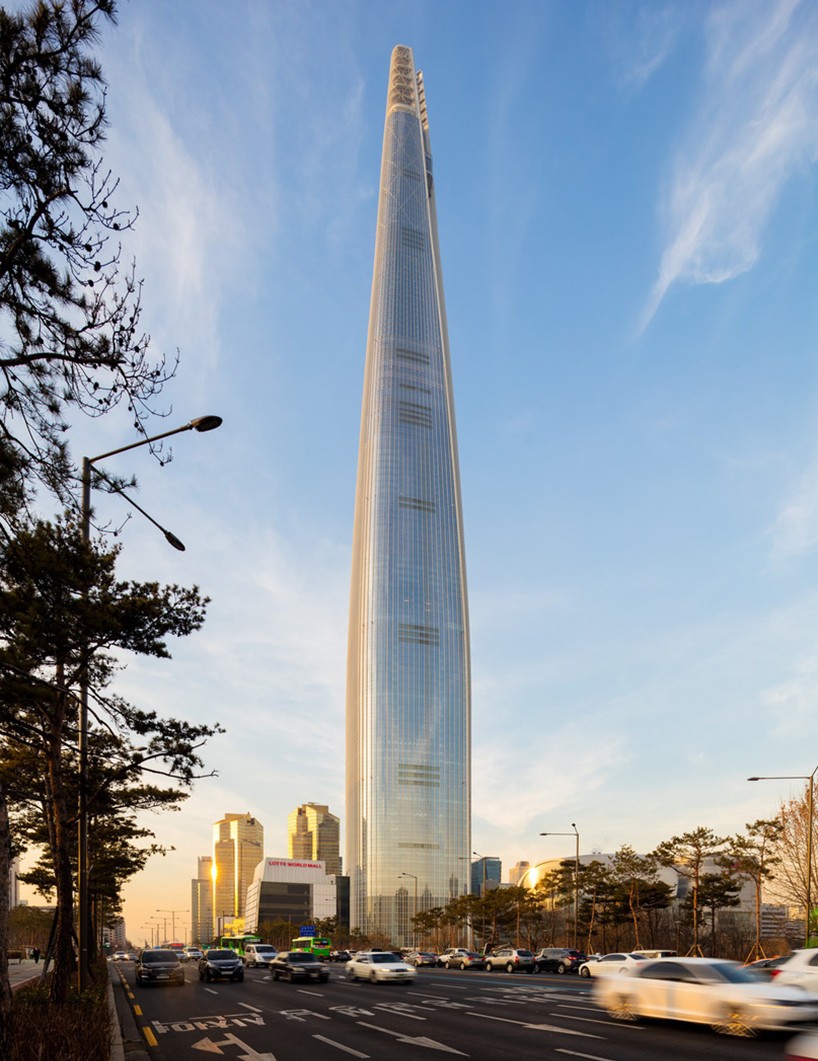 KPF’s design sees a tapered structure rendered in silver glass and filigrees of white lacquered metal. the sleek character echoes the elegance of ceramics and calligraphy, while its location in the jamsil district points to the historical seoul and the namsan mountain. internally, the tower will host a mix of office space, hotel, retail and a multiplicity of cultural and commercial programs. 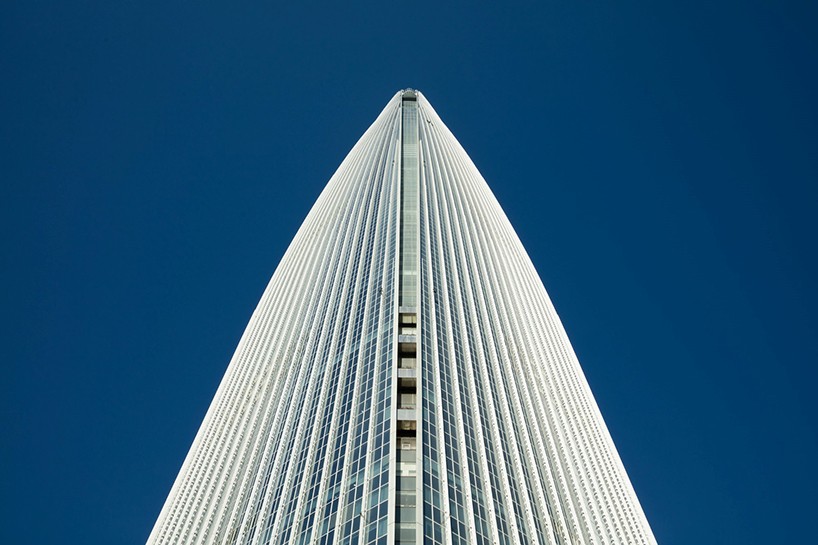 rising to a total height of 555 meters, and offering uninterrupted views of the seoul skyline, the building is estimated to attract over 50 million visitors a year. the scheme also features the world’s fastest elevator, a lift that will take people up to the world’s highest glass-bottomed observation deck. 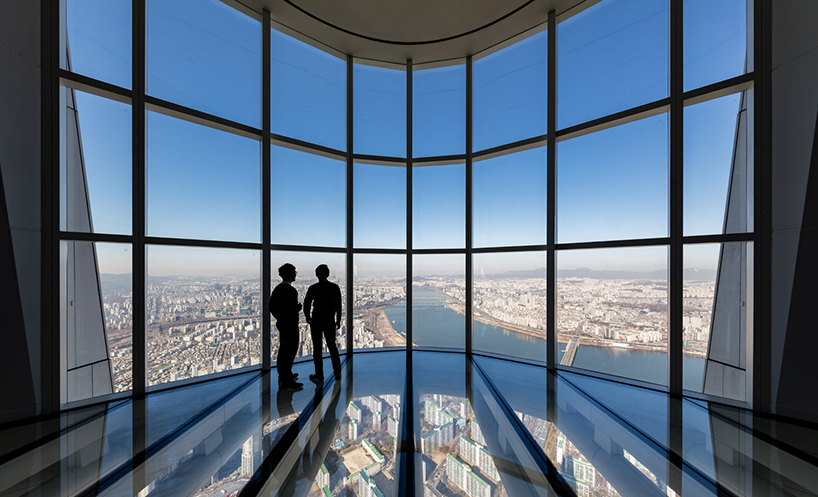 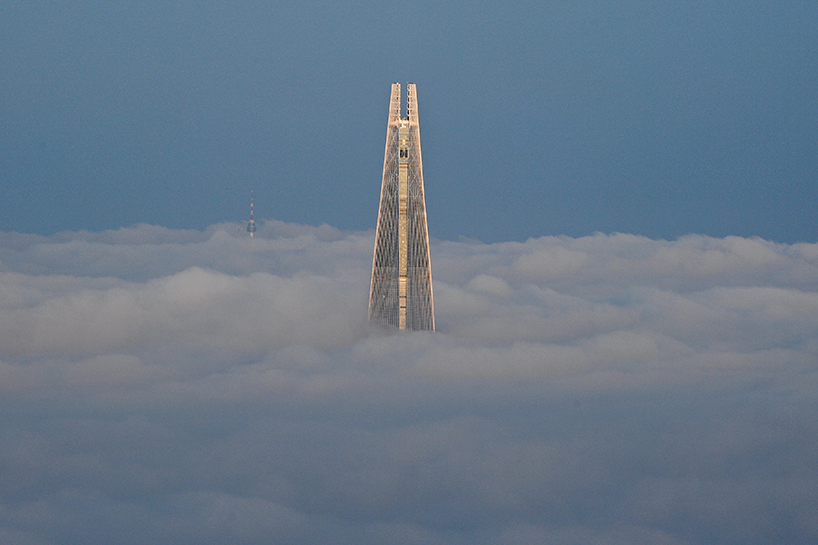 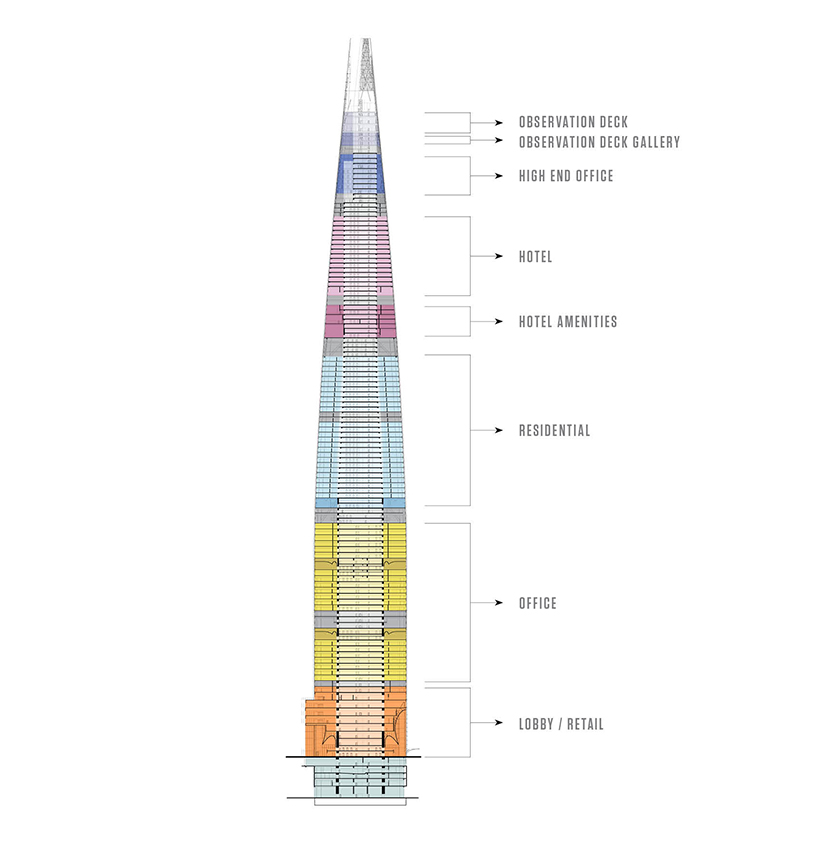