swiss architect luigi snozzi has passed away at the age of 88. snozzi was born in mendrisio in the south of switzerland and worked locally, primarily using exposed concrete, in the locarno and lugano regions. the architect is greatly respected in the field, with paulo mendes da rocha describing snozzi as a ‘very close friend’ and an architect he held in ‘great esteem’ in a designboom interview from 2007. similarly, david chipperfield referenced snozzi when asked which architects he most admired in an interview from 2014. 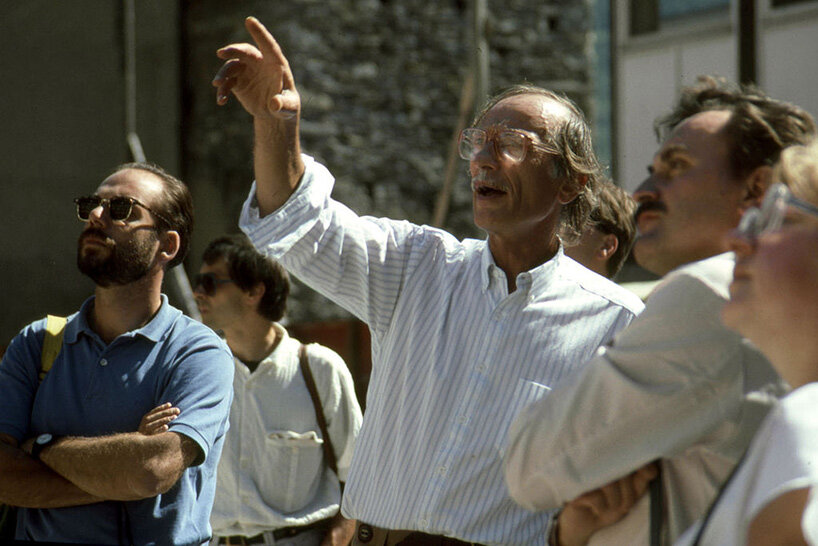 in a video filmed on the occasion of snozzi receiving the swiss grand award for art / prix meret oppenheim in 2018, the architect said that, because he always loved drawing, he originally wanted to be a painter. however, as he had to support his large family he found a ‘compromise’ with architecture. ‘an architect has to have a conscience to be able to work,’ snozzi said. ‘an architect without a conscience is a disaster. a danger to the public.’

the sad news of snozzi’s passing was announced by swiss radio station RSI, with the architect contracting COVID-19 towards the end of his life. 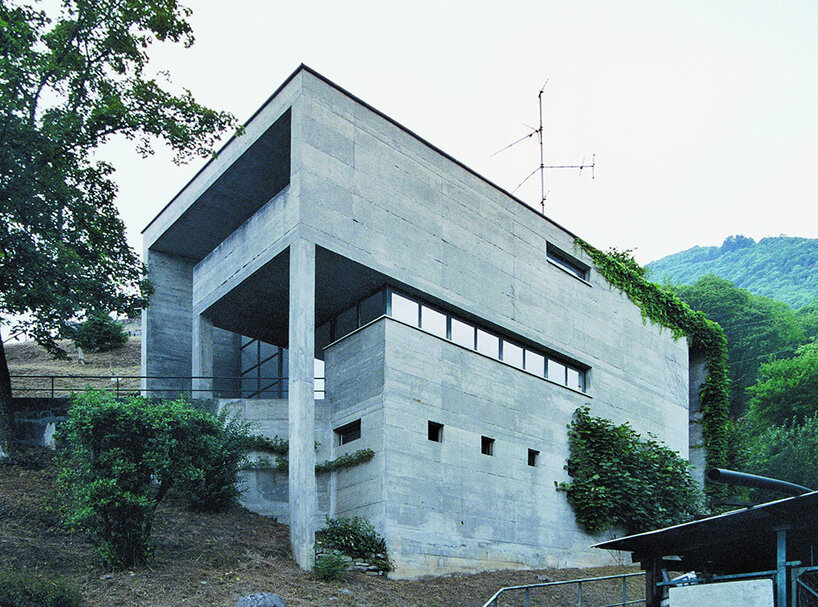 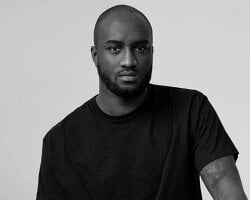