lukstudio believes that ‘valued moments in architecture are manifested through the synthesis of the exterior with the interior. in an urban context, these instances are often public and ephemeral, noticed only through the interplay of dappling sunrays, shifting shadows and passing breeze as one strolls down the street. however, sometimes, our encounter of nature can be more intimate and permanent.’ in the firm’s ‘office around a tree’ project, the moment of permanence came rooted in a forgotten courtyard, occupied by an old chimonanthus tree, also known also as a ‘wintersweet’.

the site is located in a li-long – a typical late 19th century shanghai neighborhood characterized by the laneways that connect the history, buildings, inhabitants, and gossips within. over the years, this wintersweet witnessed the passage of time while surviving numerous abuses and a lack of maintenance. the studio wants it to be the building’s secret, but more importantly, they want to protect it. thus, they have created a buffer to the laneways, starting with a large glazed door framed in a stainless steel lined porch, followed by a series of spaces that includes a foyer gallery, utility rooms, and pantry. 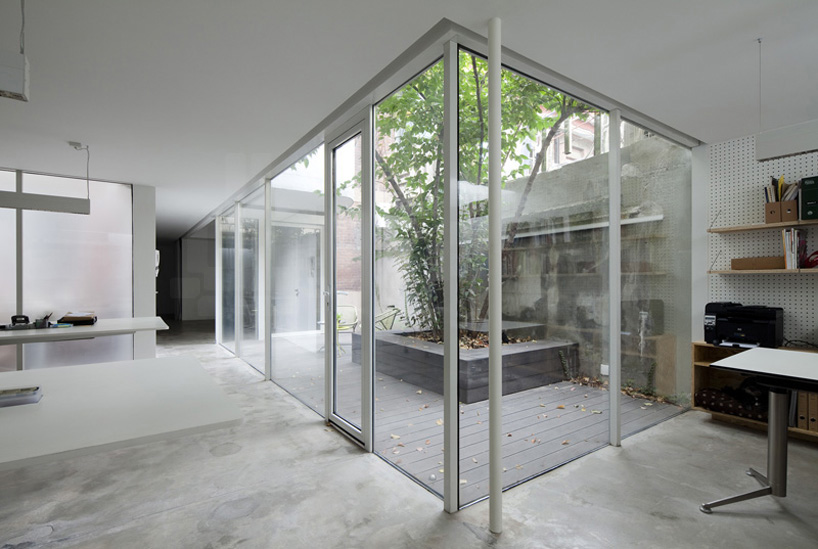 the programs that are most heavily occupied, such as the conference room and working area, surround the plant. a floor-to-ceiling double-glazing enclosure allows the tree to be omnipresent. additionally, the vegetation has been brought inside by capturing its shadows. a light color palette was decided for all interior surfaces, including fixtures and furniture, transforming the atmosphere into a projection screen and constantly presenting a display of foliage and sunlight. 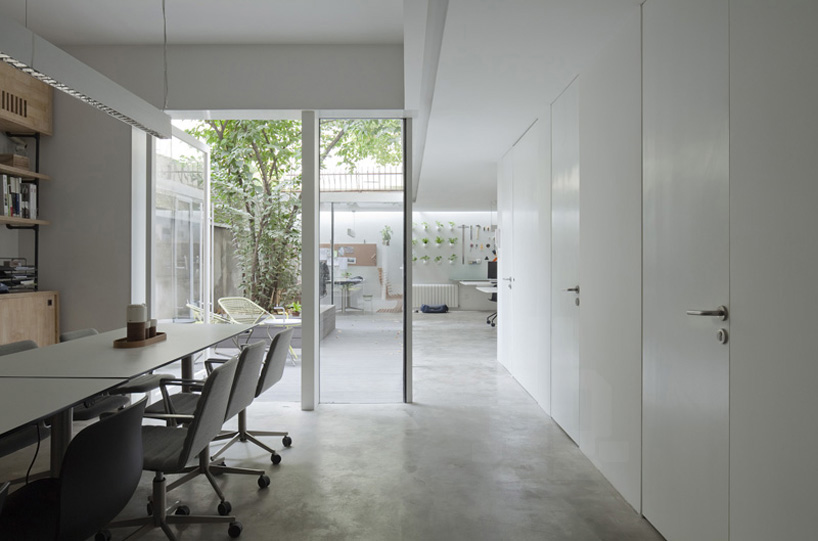 contrasting with the rooted nature of the wintersweet, desks in the main working area cantilever off the wall. the unobstructed legroom is ensured by a partition storage unit for all computer stations and a multi-functional cable tray system composed of stackable stationery holders. in line with the airy approach, walls are clad with white pegboard where different items can be hung: a flexible system providing more functional surface area for creative use. 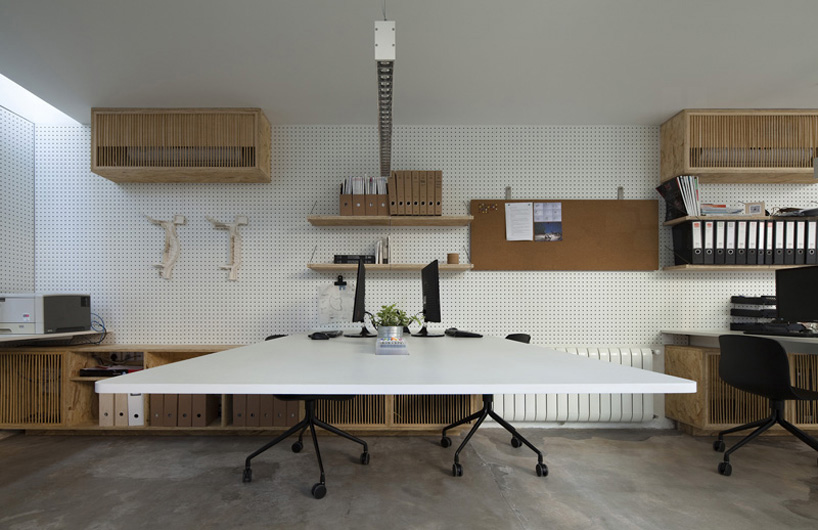 ‘to witness how this abandoned lane house transformed into our studio space has been a fruitful learning experience. the wintersweet now regains its purpose to integrate nature with man-made interiors and we enjoy it as a moment of architecture in our everyday,’ says founder christina luk. 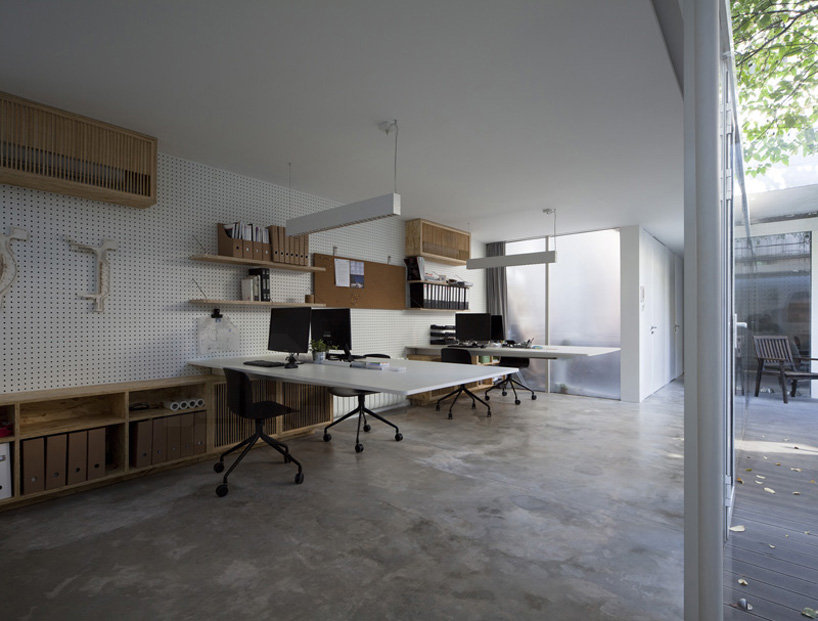 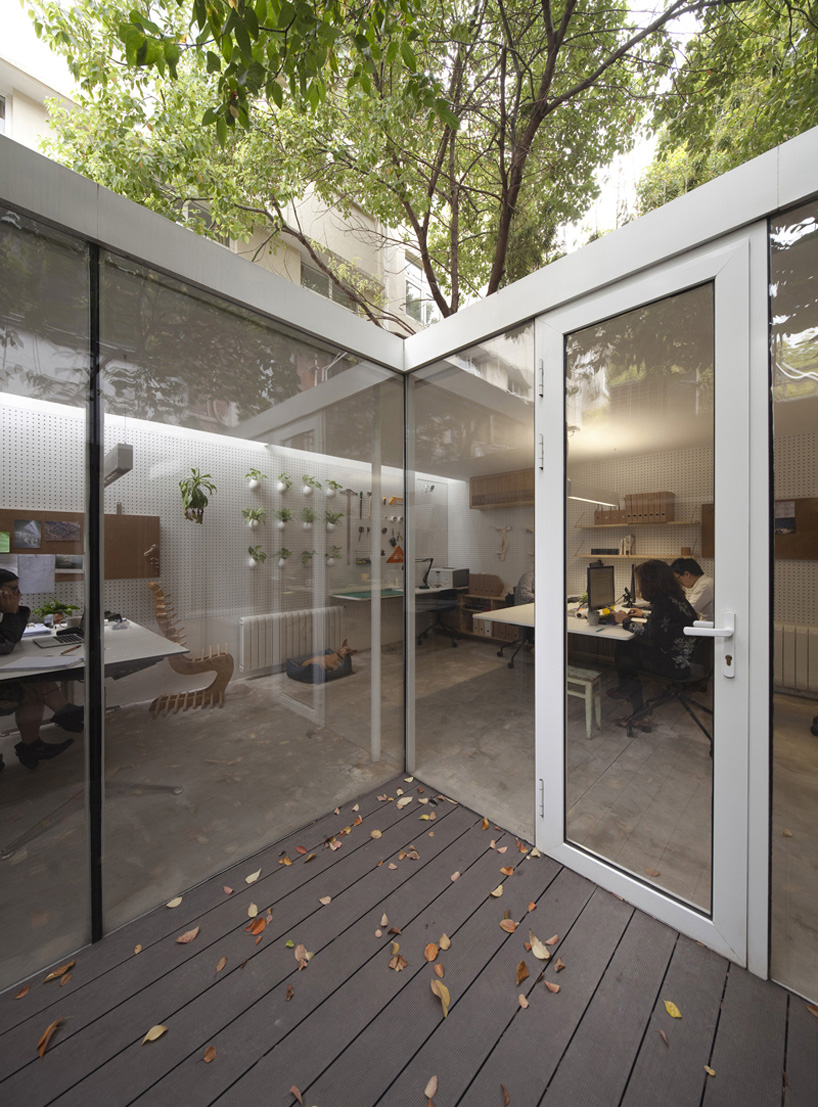 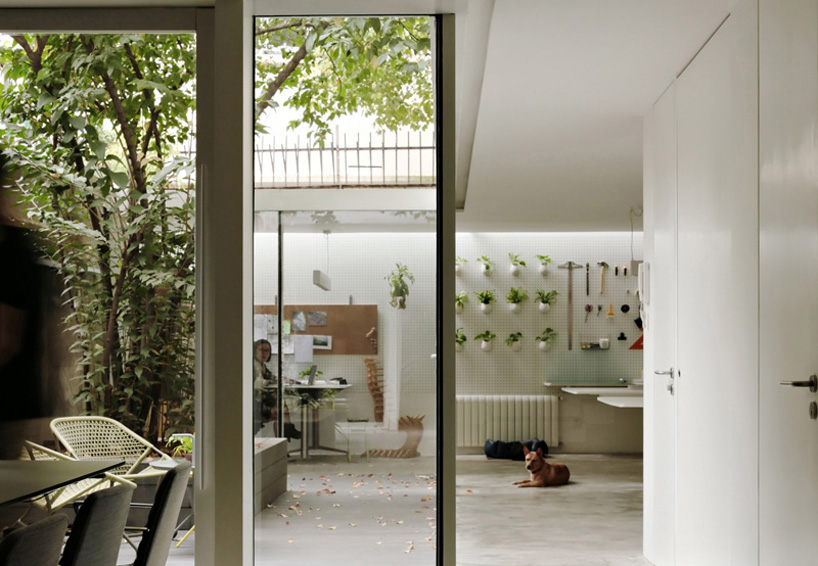 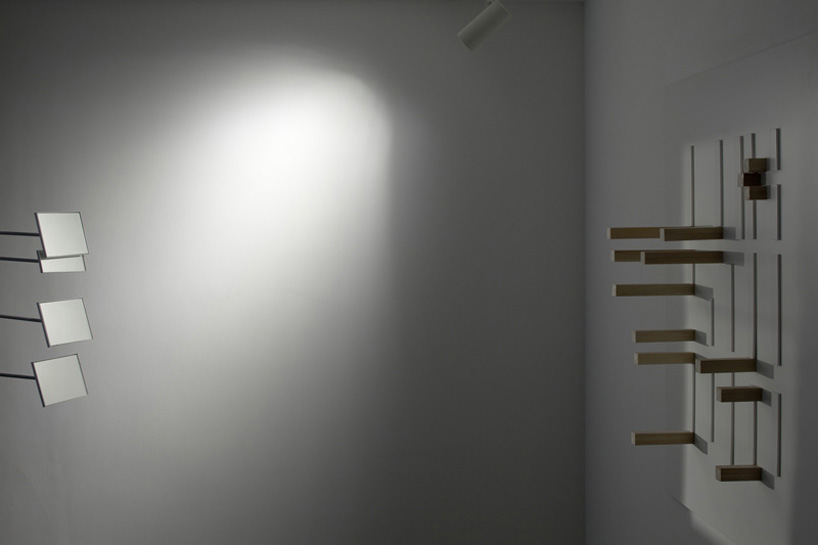 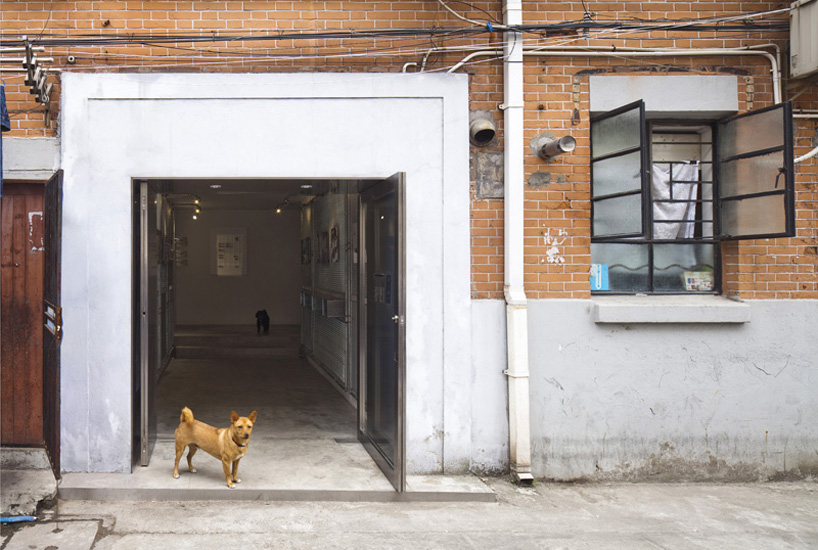 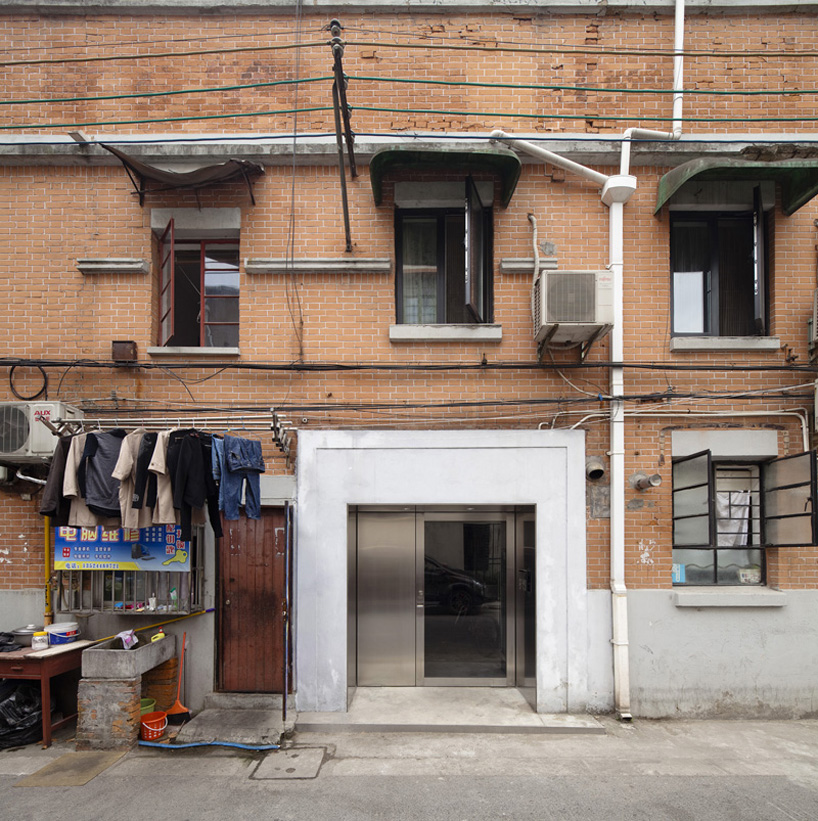 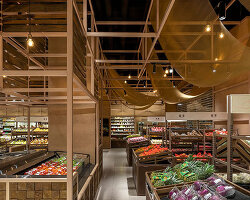 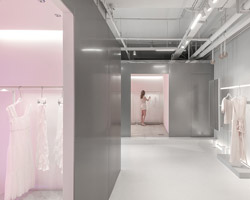 Sep 26, 2018
lukstudio's store in haining is an immersive shadow theater in pink hues 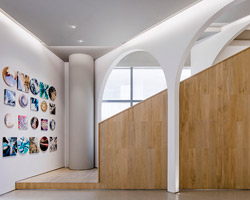 Aug 24, 2018
lukstudio folds an arcade in a shanghai gallery 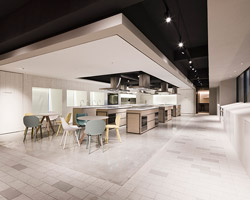 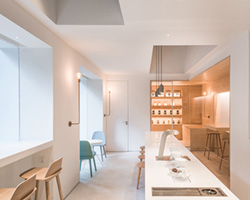 Nov 30, 2016
lukstudio creates a café and coworking space in a body of white boxes 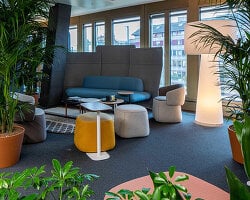 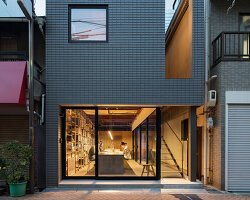 Oct 20, 2021
atelier house in ohiraki blurs the boundaries between work and life 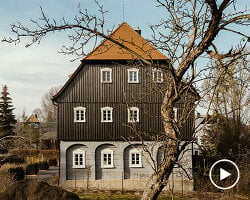