the LUMA foundation in collaboration with galerie patrick seguin has put together a comprehensive exhibition to present the works of french furniture designer and architect, jean prouvé. the display, titled ‘architect for better days,’ opens to the public on october 20th, 2017. this major exhibition follows the installation of four of prouvé’s houses at the parc des ateliers in arles, france — where a franky gehry-designed building is currently under construction. 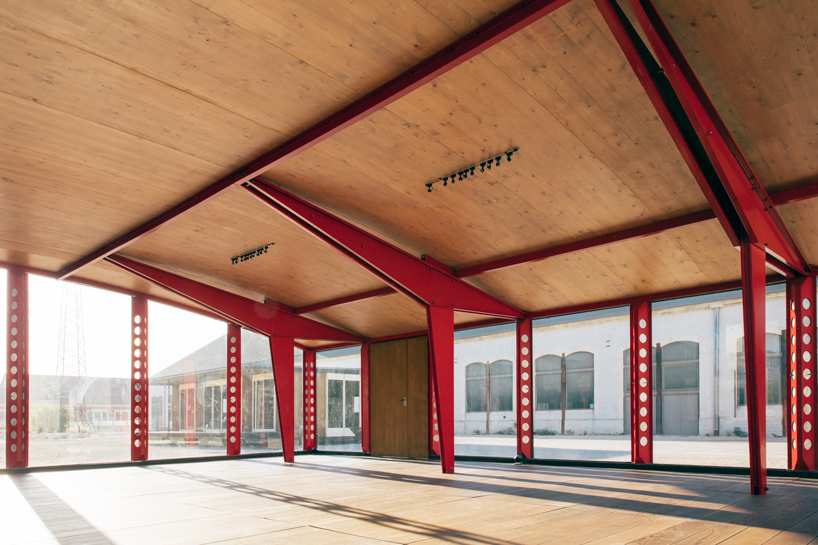 praised by corbusier himself, prouvé worked in collaboration with some of the most important designers of the 20th century. LUMA’s exhibition is comprised of twelve prefabricated buildings created between 1939 and 1969 — ‘the largest number of prouvés demountable construction systems ever to be assembled in a single location.’ in a time when many major international cities are experience a housing crisis, it is interesting to revisit prouvé’s previous effort to use demountable construction systems. 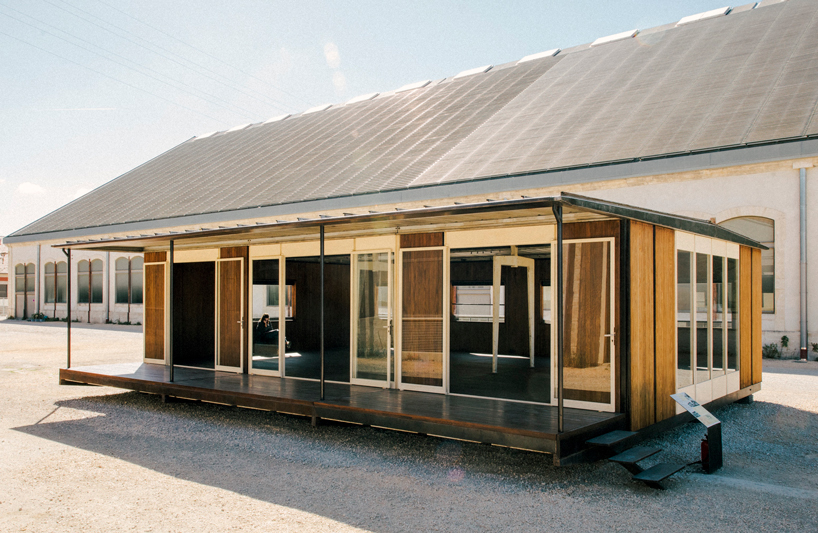 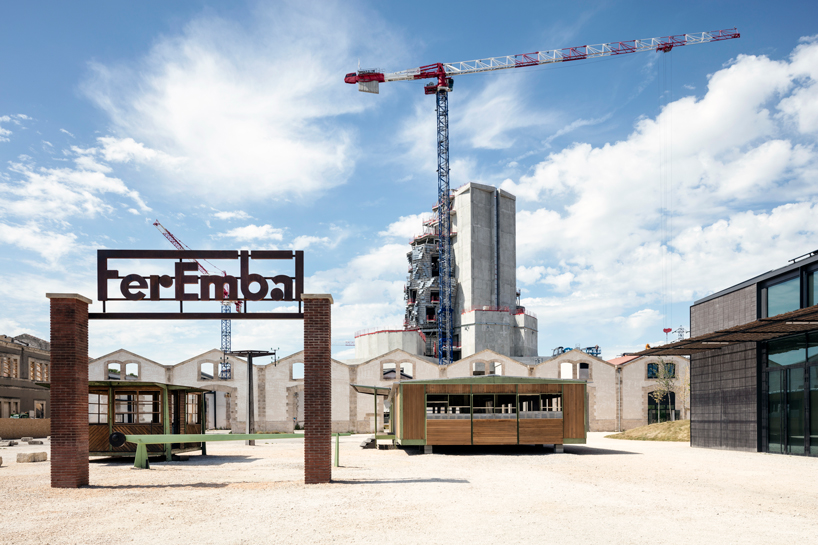 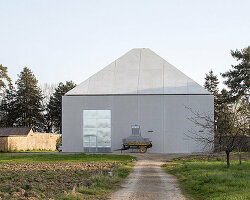 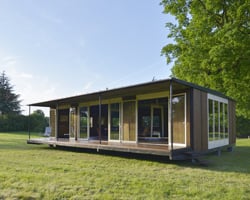 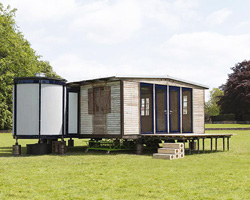