experts in the development of experiential resorts all around the world, the ‘luxury frontiers’ team introduces their design approach which blurs the boundaries between the interior and exterior surroundings. the ‘interior architecture’ method, as they call it, is a discipline with one foot outside and one foot inside. it challenges the invisible line drawn at the junction between architecture and interior design, pulling the inside out and the outside in. 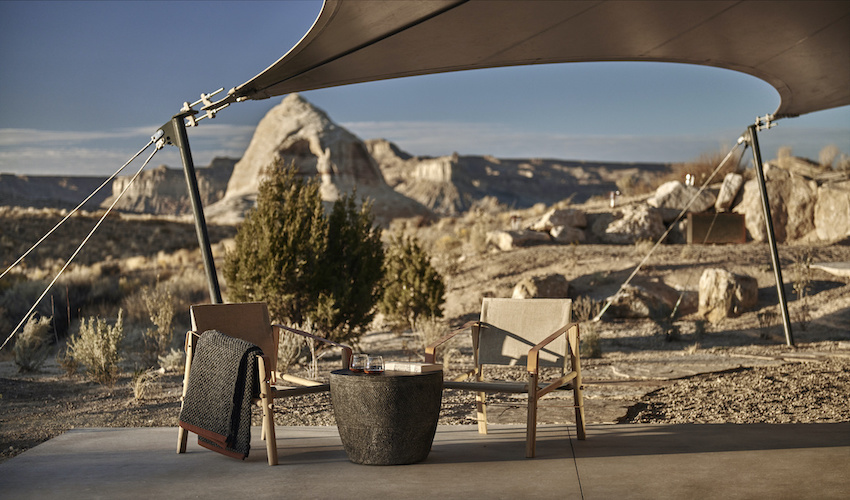 the resort developments by luxury frontiers include camp sarika by amangiri in southern utah, belmond savute elephant lodge in botswana, nayara tented camp in costa rica, and many more. here, the creative approach ensures that both the architectural skin and interior design are deeply entwined. there are no boundaries and as a result, the user’s experience is notably enhanced. ‘interior architecture’ is an art and science that strives to create a harmonious interface between object, user, and context. 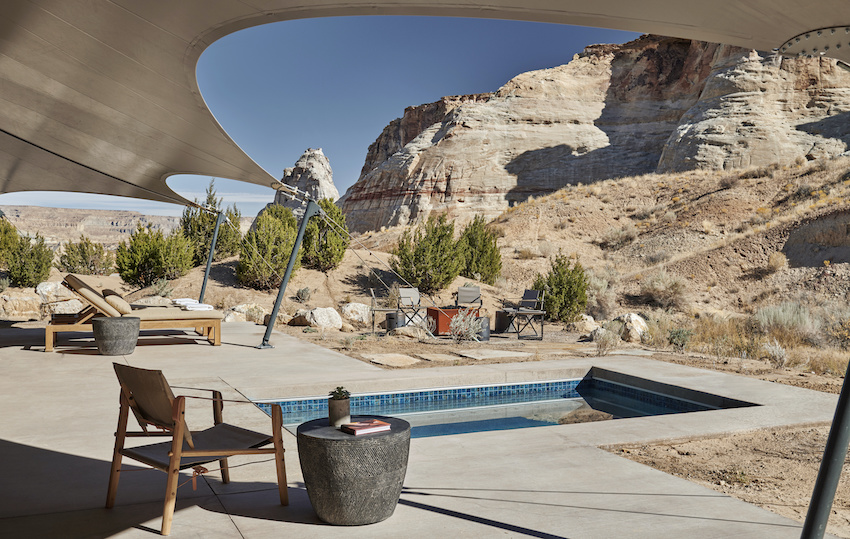 by enhancing environmental consciousness to flow from the outside inwardly, a dialogue between varying scales of environmental cues can be sewn into the experiential narrative of each destination. furthermore, by blurring the intersection between outside and inside, the rich palimpsest engrained to each context can bleed inside along with a tapestry of colours, textures, and forms. the design crafts a link between natural, cultural, and economic details in order to generate a deeper understanding of the given canvas. in doing so, the design process becomes ‘unlimiting’ and does not end with production. rather, it adopts the ‘ever-changing’ character of nature by allowing the ecological surroundings to envelop and enhance it over time.

all the while, the design never loses relevance or its ability to morph, change, and grow with the natural environment. in conclusion, the design discipline of ‘interior architecture’ banishes any disjoint between architecture and interior eco-design and becomes a catalyst driving an all-encompassing, contextual experience that brings the inside out and the outside in. 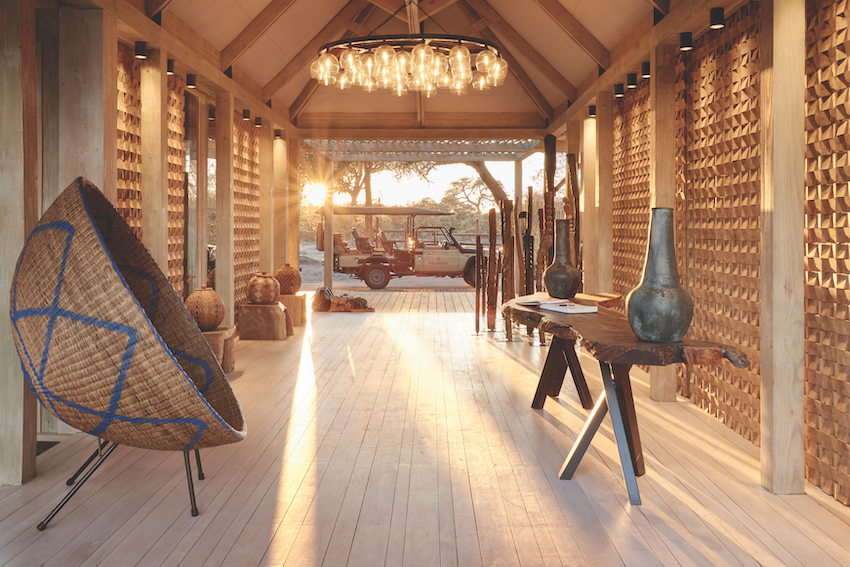 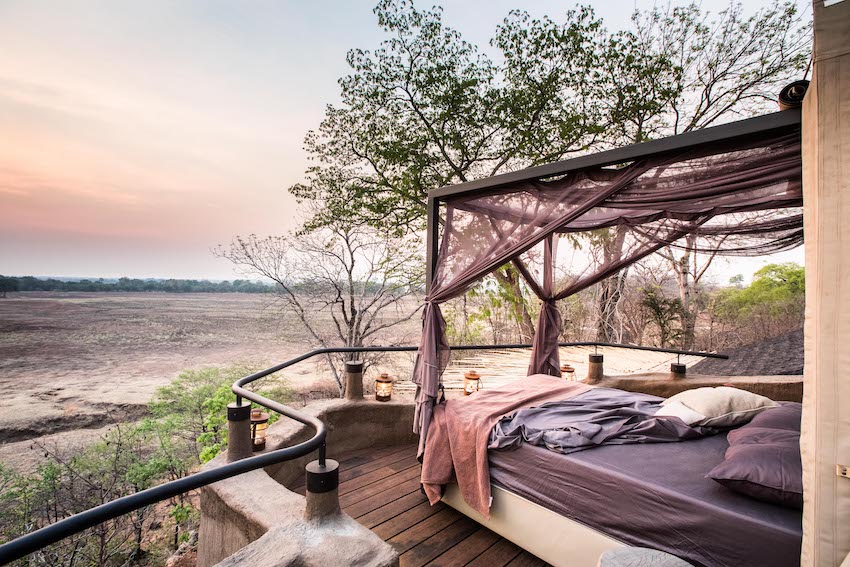 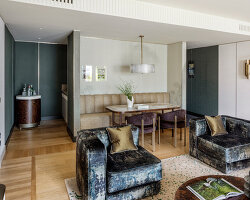 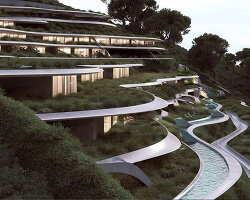 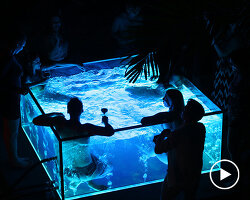 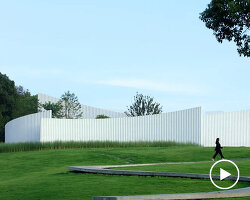 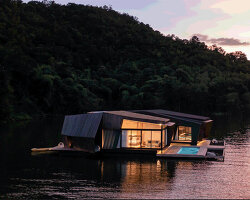 Nov 24, 2021
this luxurious raft in western thailand borrows the anatomy of freshwater fish