‘m9’, a major urban-regeneration project being built by the fondazione di venezia on mainland venice and designed by international agency for architecture sauerbruch hutton, is to be revealed at venice architecture biennale 2018. the new district envisages the creation of three new buildings – the main one providing museum functions, the refurbishment of a former late-16th-century convent, and the renovation of a 1970s office building. this will enable m9 to bridge the gap between past and future, forging a dialogue between existing and new architecture, and returning an underexploited area to the city. 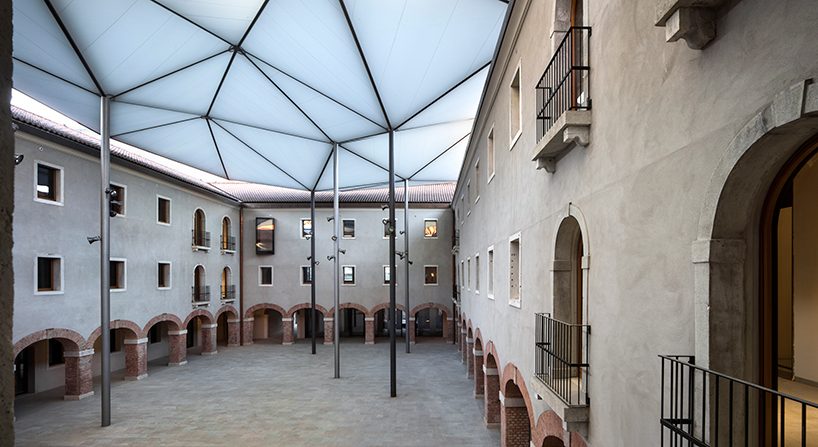 the new museum building stands in the center of mestre, its identity is driven by a close link with the urban context with which it blends not only architecturally but also in terms of urban planning, redesigning road accesses through the heart of the old city center. parts of the city which were not previously in close contact or open to the public are reconnected in a new way. 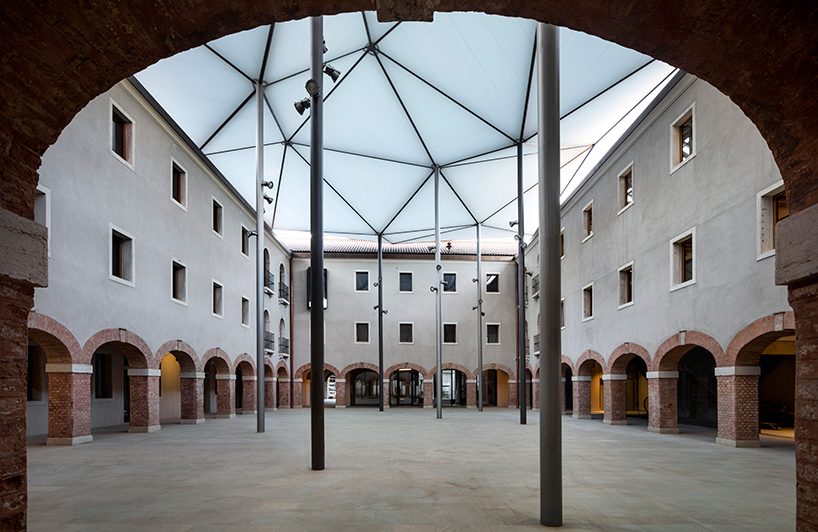 for m9, sauerbruch hutton proposed cutting-edge structural and M&E solutions to reduce energy requirements. thanks to these options plus the idea of a building that would integrate with the surrounding urban design and the inspiration of designing new public spaces and accesses to make the area fully permeable, the berlin office succeeded in developing the project. 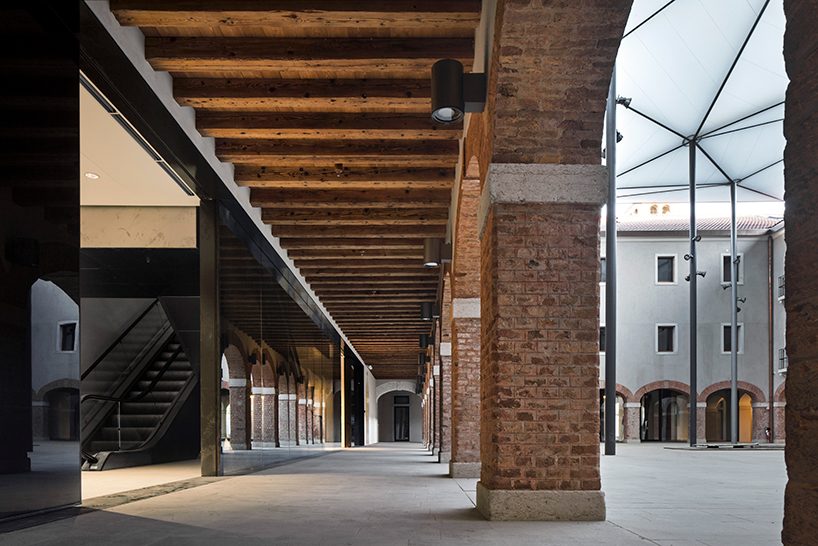 the result is a multifunctional center that is more than a traditional museum. inspired by international urban-regeneration experiences, it offers an innovative format, a mini smart city at the service of the local population. 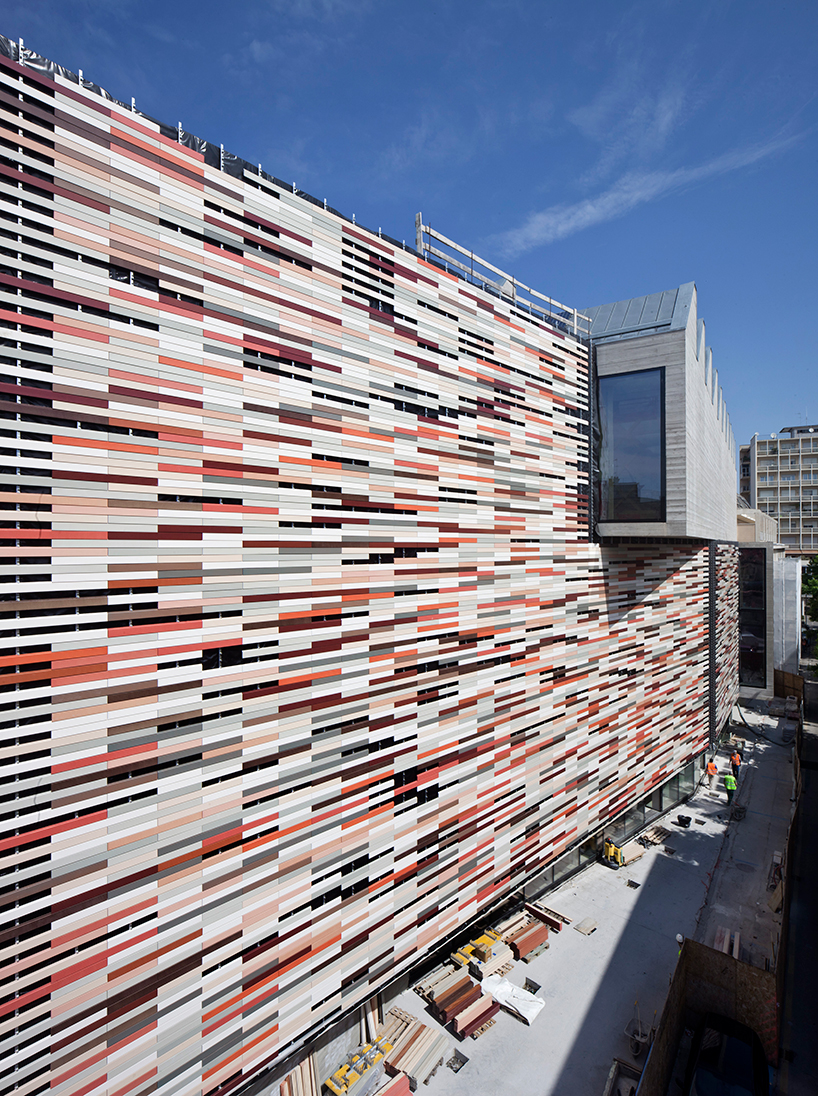 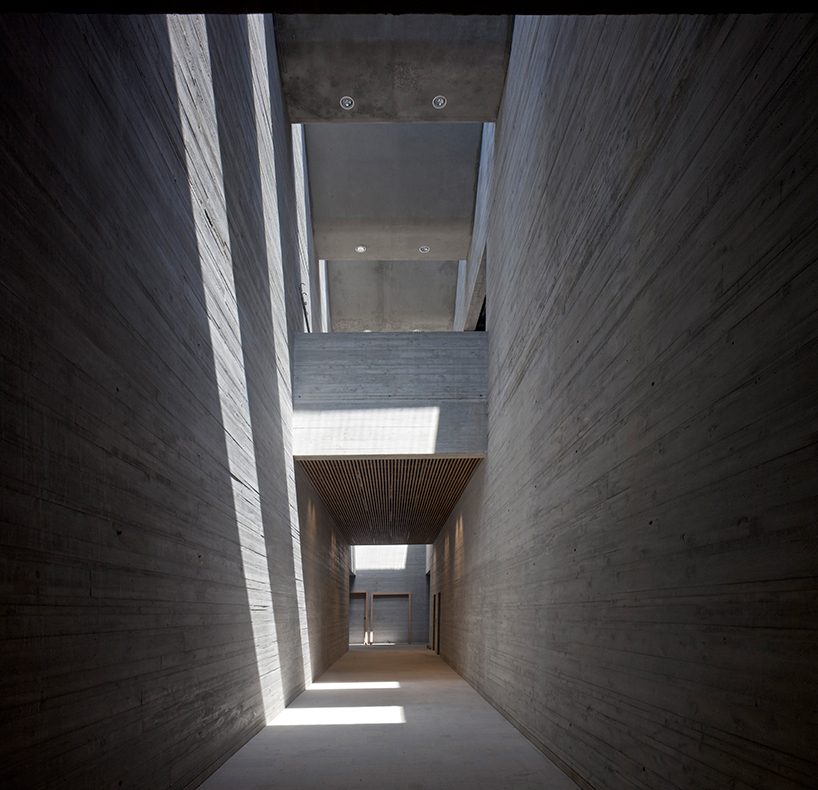 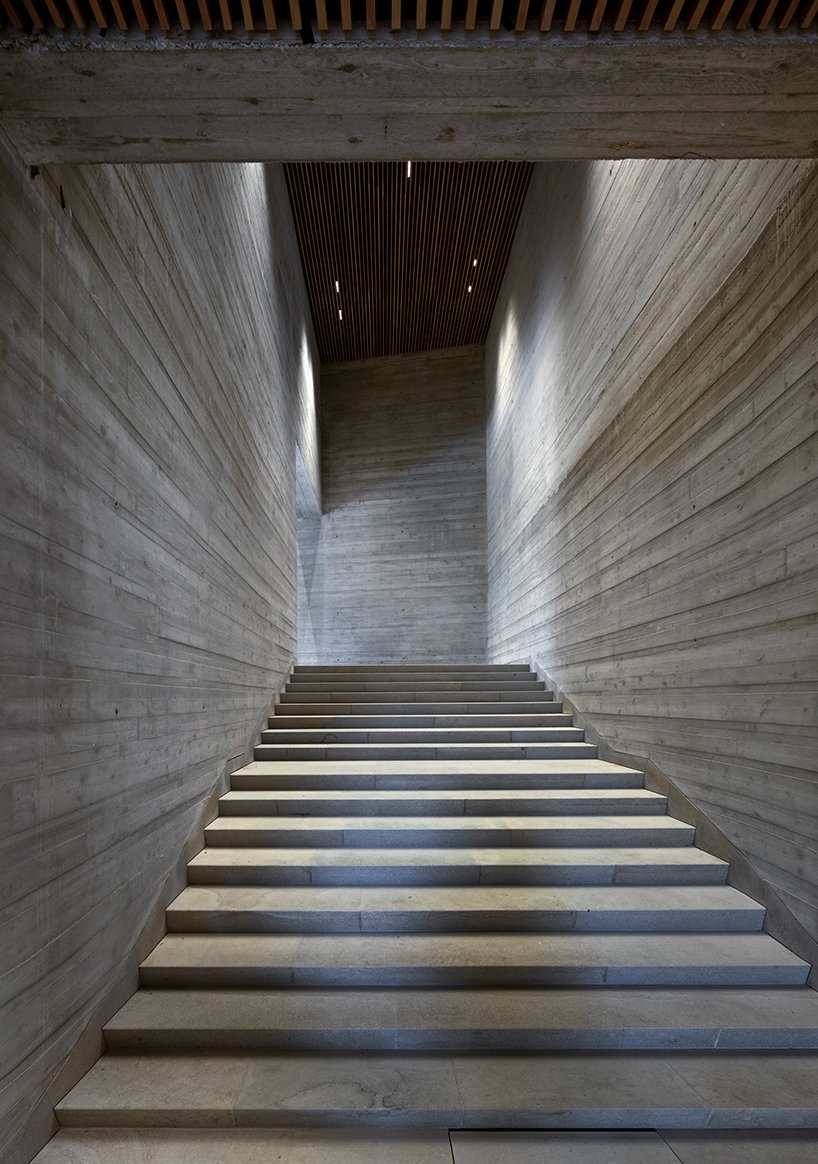 the space for temporary exhibitions