since 2009, the ‘MAD travel fellowship’ has allowed students to explore the places and spaces that fascinate them, meet with architecture protagonists, and engage in new creative and cultural communities. ‘travel is for exchange – to understand different cultures, people and places,’ says MAD founder ma yansong, who personally selects the individual candidates. ‘it is important for students to see the world and experience the architecture they have been studying. my hope is that through these cultural exchanges, students will see new things, experience something emotional, and generate new ideas that will help kickstart their architecture careers.’

following the successful 2017 expansion of the fellowship to include international students, MAD architects is now officially launching its 2018 global program. with the application deadline soon approaching, (june 8, 2018), find out how to apply here, and learn more about the travels of the 2017 fellows below. 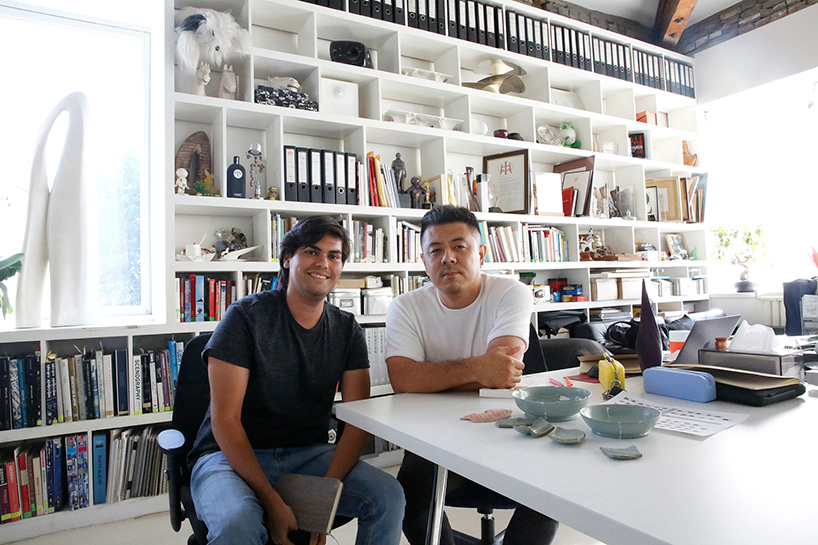 roberto vargas calvo (costa rica), universidad veritas, san josé, undergraduate student
research topic: analyzing the sounds and sensorial atmospheres of chinese cities
destinations: beijing, shanghai
testimony: the way we design is just as important as what we design. what we see, smell, hear, touch and taste in our everyday lives should be a starting point for every creative process. traveling has made me realize the importance of the sensorial experience as a turning point for design and critical thinking, and how to use this toolset to define a new role for the architect in the 21st century. 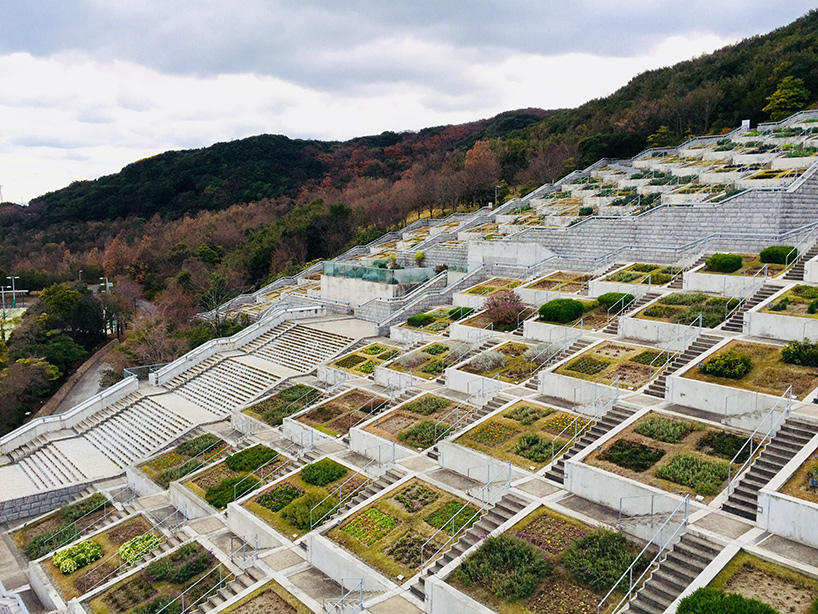 issy zhe yi, yale school of architecture, graduate student
research topic: newness in architecture
destination: japan
testimony: maybe because of the limited allowance of space in japan, the sense of distance is insistently maintained, among buildings, people and simultaneously between buildings and people. infrastructure and architecture in symbiosis in such a brutal but articulated way can’t be found anywhere other than tokyo. every inch of land is measured and every sliver of space is layered with a kind of calculatedness, with the clarity of boundaries heightening the sense of distance and alienation. 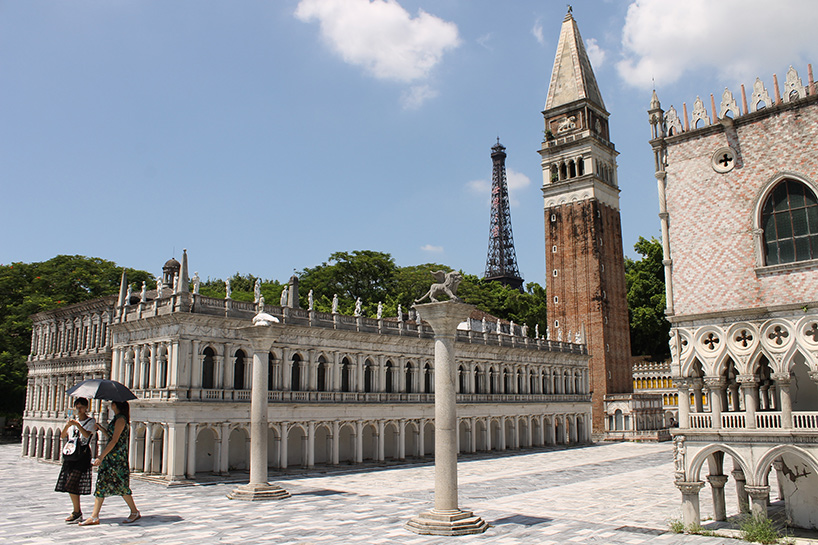 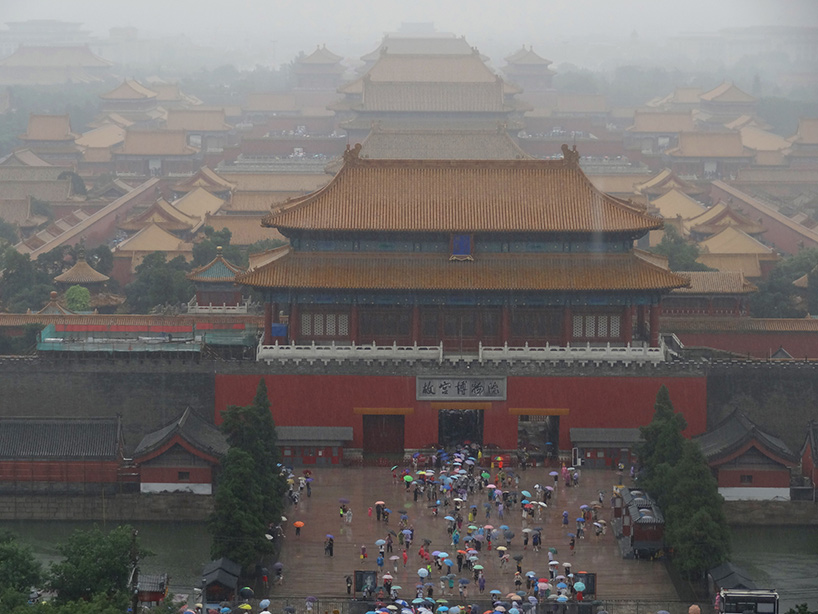 hossein goudarzi (iran), university of new mexico, graduate student
research topic: analyzing and comparing the vernacular architecture of iran and china
destinations: beijing and shanghai
testimony: studying the traditional styles of classical chinese architecture and how they can be constructed with different elements, scales and shapes, I observed how we can take the vernacular, rewrite and redefine it as a valuable conceptual source to form new constructs of contemporary architecture. 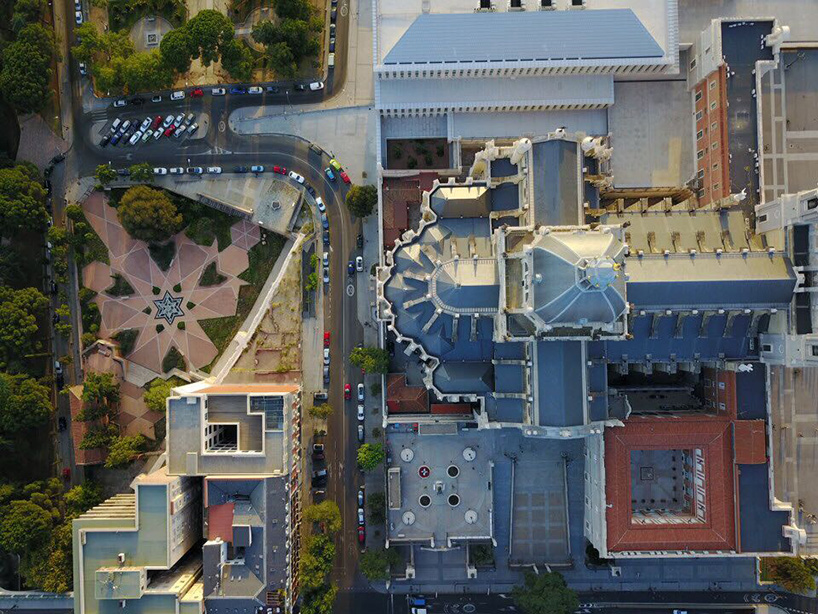 wu you, princeton university, graduate student
research topic: the visual interpretation and translation of architecture
destinations: portugal, spain
testimony: spanish architecture is a site of cultural and tectonic knowledge borrowed from both christian high gothic and arabic styles. it stores immense knowledge of making, material and symbolism, layered with cultural references. visiting such historic works as the great mosque of cordoba, I noted the theme of confliction present in spanish architecture, which allowed me to see that architecture is just as much about establishing order as it is about dismantling it. 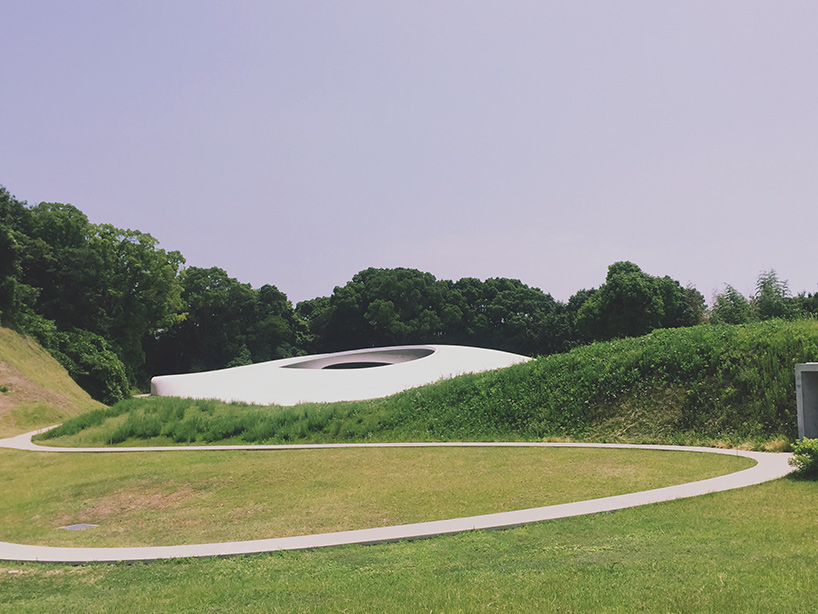 wen zishen, tsinghua university, graduate student
research topic: japanese architecture: a traditional and modern connection
destination: japan
testimony: japan is a cultural and artistic highland that embraces western narratives, while maintaining the philosophies of the east. through my travels I investigated how japanese architecture exists between modernity and tradition, finding interesting comparisons and correlations between the two. some of the impressive ones were the sima ryotaro memorial hall, sanjusangendo temple, kyoto national museum of art, and sumida hokusai museum. the faint parallels between these buildings led me to see another connection between tradition and modernity – one that goes beyond the pictograph. 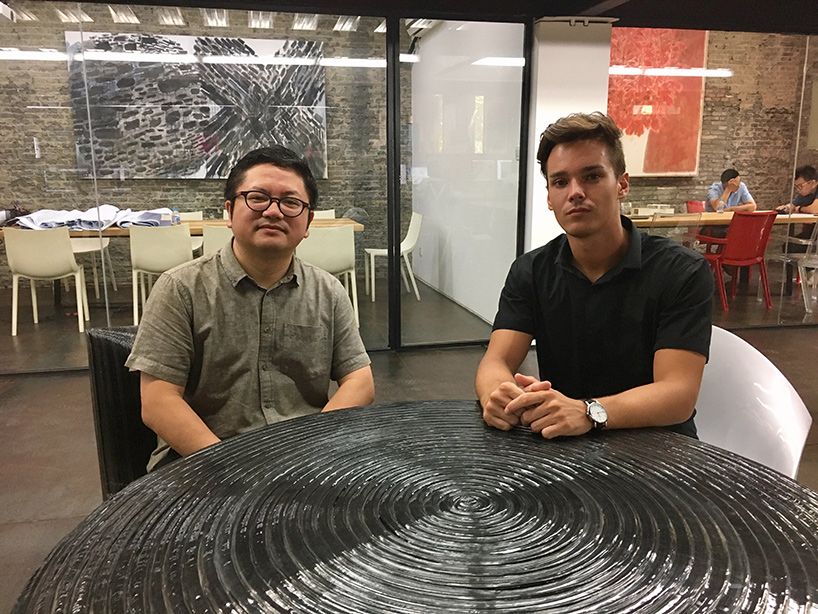 federico fauli (italy), architectural association, graduate student
research topic: the dichotomy of china’s two main rivers: the yellow river and yangtze river
destinations: beijing, chengdu, guangzhou, guilin, hong kong, xi’an, zhangjiajie, zhengzhou
testimony: my travels through china raised questions of culture and identity in an extremely rapidly developing country. driven by my interests in local aesthetics, the notion of collage architecture and monumentality, i was able to look in particular at cultural objects and artefacts in a way that attempts to define a multicultural and multiethnic architecture in china – one that is driven by memories and identities. 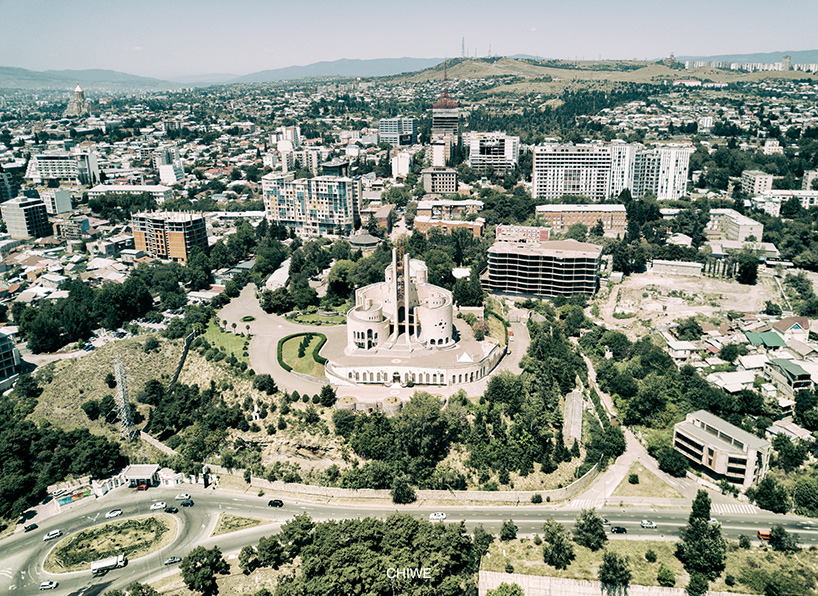 li qiwei, beijing university of civil engineering and architecture, undergraduate student
research topic: futurist architecture in the former soviet union
destinations: armenia, georgia, russia
testimony: though it had a short, and turbulent history, soviet architecture presented an ideological dream. travelling through the former soviet union, I observed the numerous artistic experiments that emerged during the rise of the stalin period, and witnessed architectural masterpieces and public buildings that express a sci-fi aesthetic – construction that looked to the future. 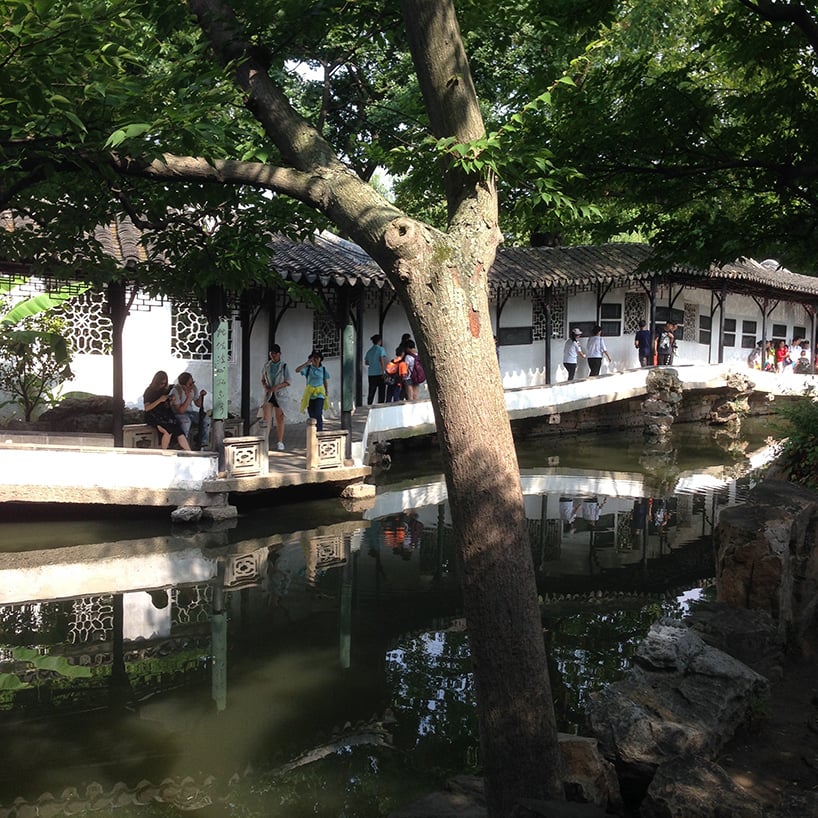 kyrioki goti (greece), university of stuttgart, graduate student
research topic: the relationship between nature and technology in architecture
destinations: beijing, shanghai, suzhou
testimony: each city I visited was diverse in terms of architecture, landscape, and lifestyle, but through their differences I saw a constant – the importance of nature in everyday chinese life. seeing the harmonic co-existence of nature and technology made me realize that by combining traditional materials and construction methods with cutting edge technology, architects can create new kinds of landscapes that do not compete with the natural ones, but complement them. wei tangchenxi, southeast university china, graduate student
research topic: hero, construction and magic realism
destinations: france, spain, the netherlands
testimony: during my visit to the netherlands, I experienced a dynamic energy and realized that space, not just limited to architecture, has the ability to make a city more dynamic and harmonious, and empower humans and the way they engage with their surroundings and one another. there were so many occasions where I saw people just enjoying the public spaces they were in, basking in the sun, lounging on the park grasses. they created a scene full of artistic vitality, and allowed me to reflect on the cozy lifestyle of the inhabitants of this wonderful country. 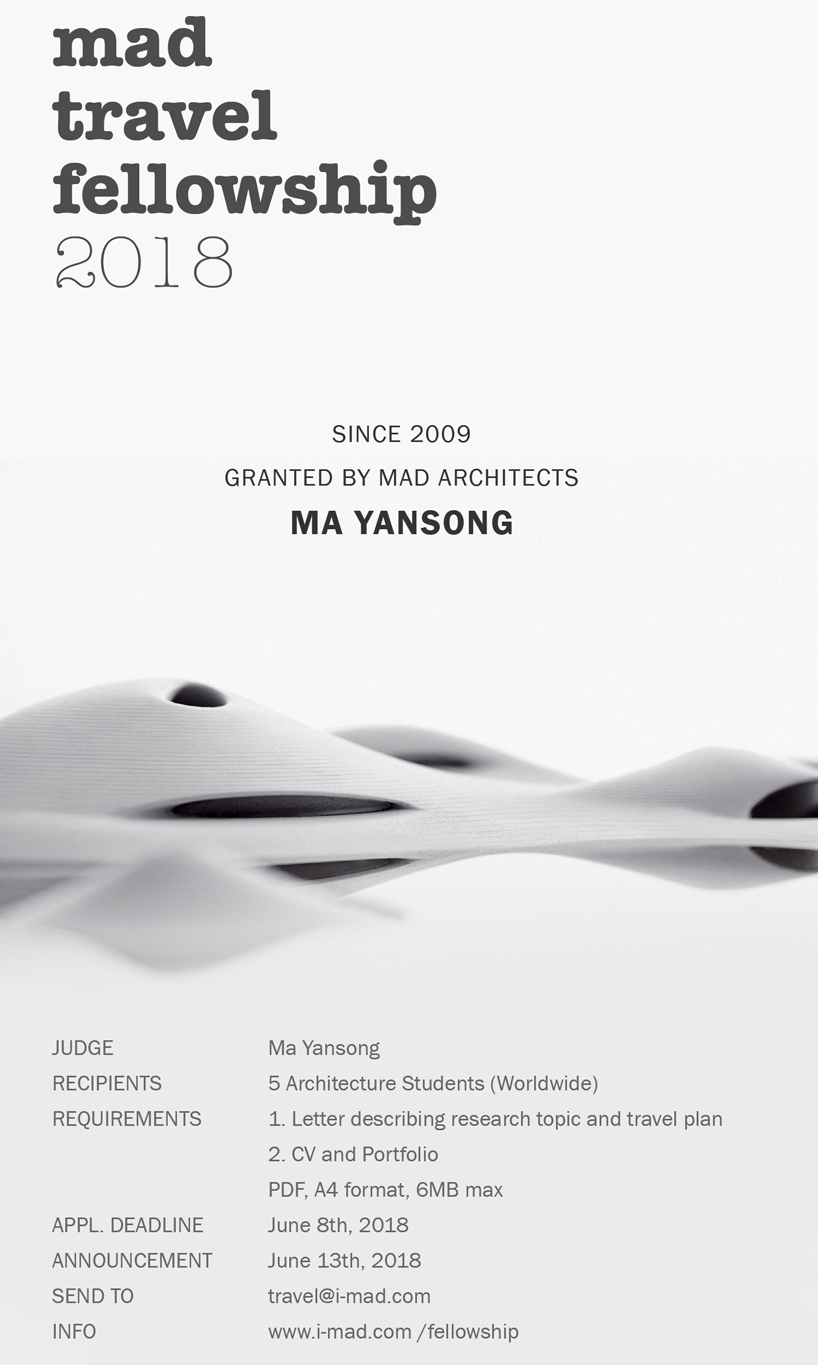 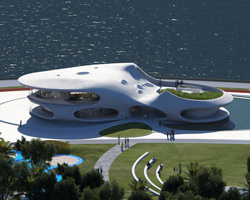 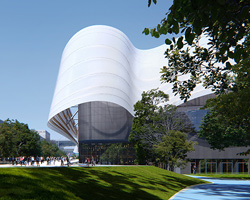 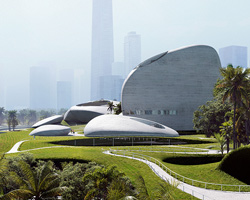 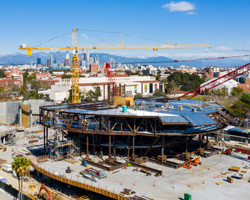 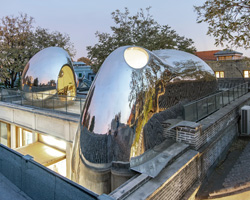 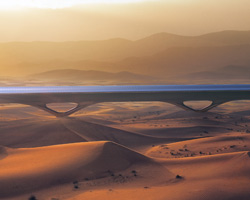 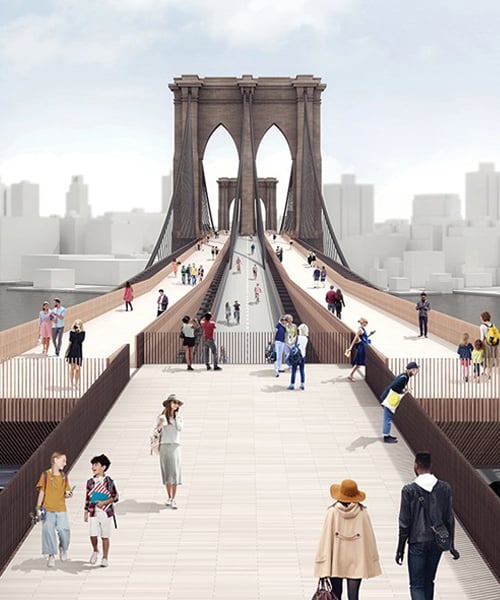 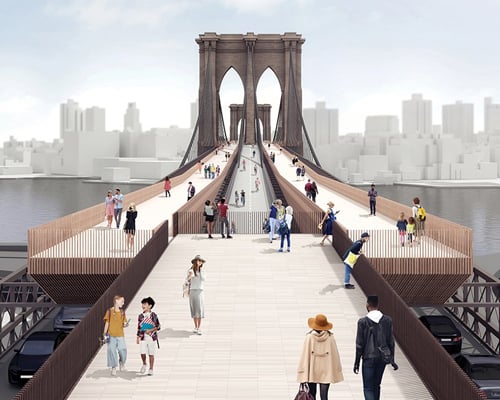 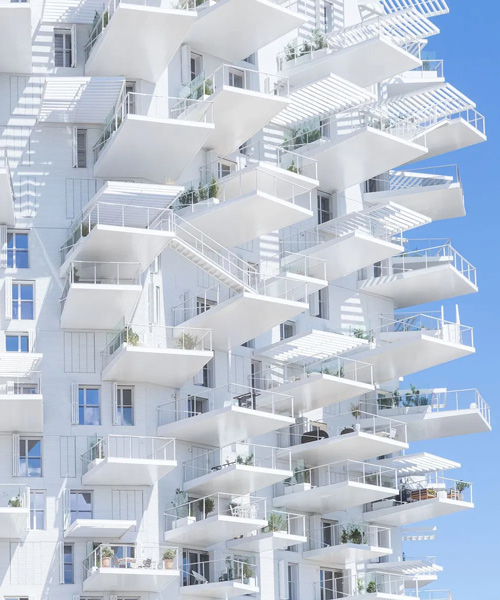 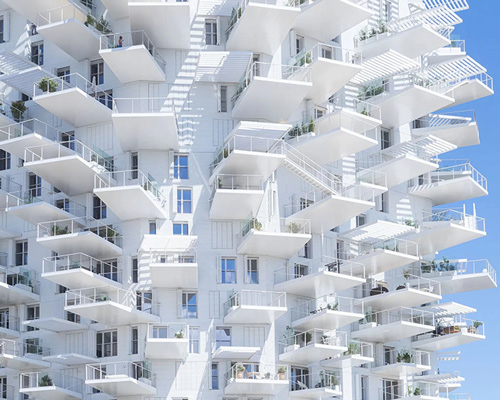 ×
keep up with our daily and weekly stories
508,189 subscribers

keep up with our daily and weekly stories
508,189 recipients