caritas began its crusade for good in the early days of the 20th century; over a century later, they’re still at it, with over a broad network of over 1,000 social assistance programs in austria alone. in collaboration with caritas’ subsidiary magdas, alleswirdgut architects developed the ‘magdas hotel’, a concept to redefine the hospitality industry. 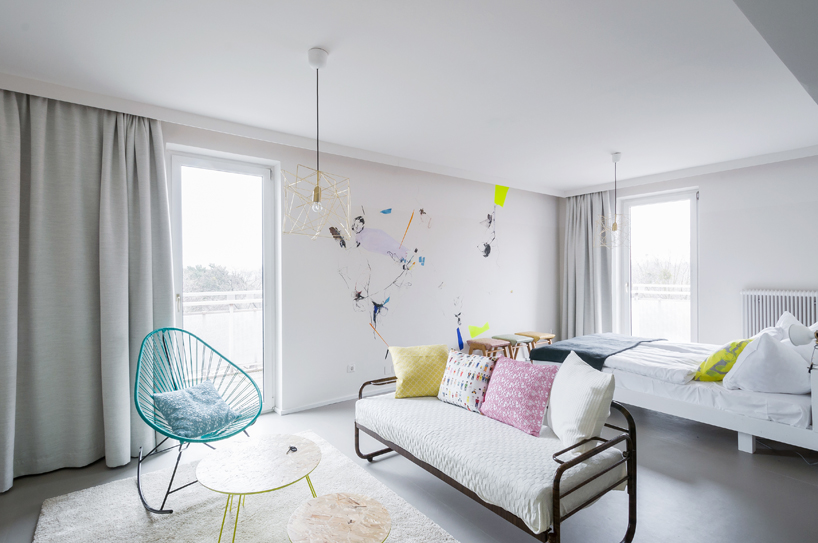 located in vienna, austria’s prater district the hotel features 78 rooms available to travelers and tourists, each with a view of prater park’s picturesque landscape. doesn’t sound that redefining? living amongst the guests are a different crowd, refugees forced to abandon home due to violence, hunger, persecution, or other reasons beyond their control. supported by the magdas organization, the young community is able to use the facility as a temporary solace, and a halfway point to learn the very foreign customs — and language — of their new austrian home. most of the staff at the ‘magdas’ are recent immigrants, giving them countless opportunities to encounter different cultures and lifestyles thanks to a frequently changing, eclectic group of travelers.

the project was completed on a shoestring budget of 1.5 million euros; tight for converting two residential complexes into a high-standard hotel. originally a retirement home — built in the 1960s — the structures were largely preserved and refurbished, adapted to modern needs and safety standards. alleswirdgut relied on simplicity, modest elegance, a light color palette, and vintage chic aesthetic. most spaces — lobby, restaurant and café/bar, rooms, apartments — are furnished with found furniture elements and objects, along with a healthy dose of improvised components and imagination. 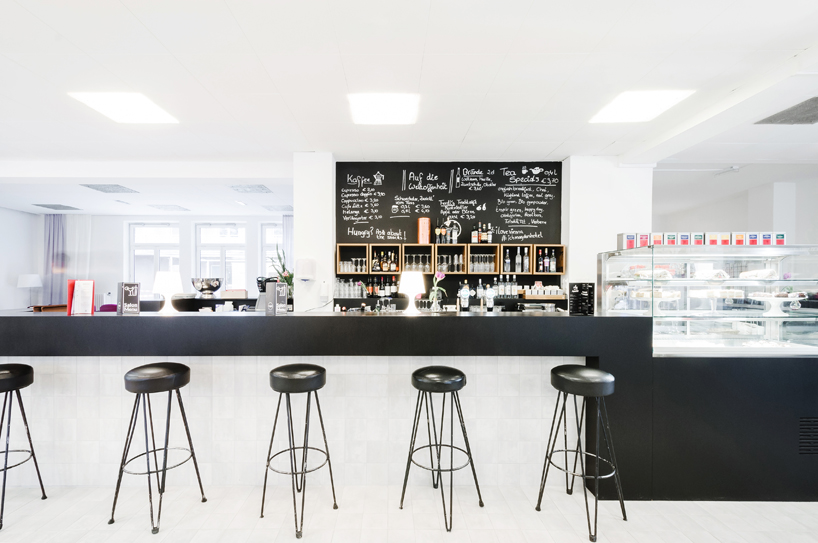 ‘magdas hotel’ was made possibly largely by the unwavering effort of those who made it happen. smart planning and a successful crowdfunding campaign pulled part of the weight; but the project’s realization is due to the hard work of a committed team of architects, organizers, contractors, suppliers, local residents, and refugees. for those who want more information (and can speak german) can watch the in depth video above by moving pro. or, if you’re feeling adventurous, book a room here and go see for yourself. 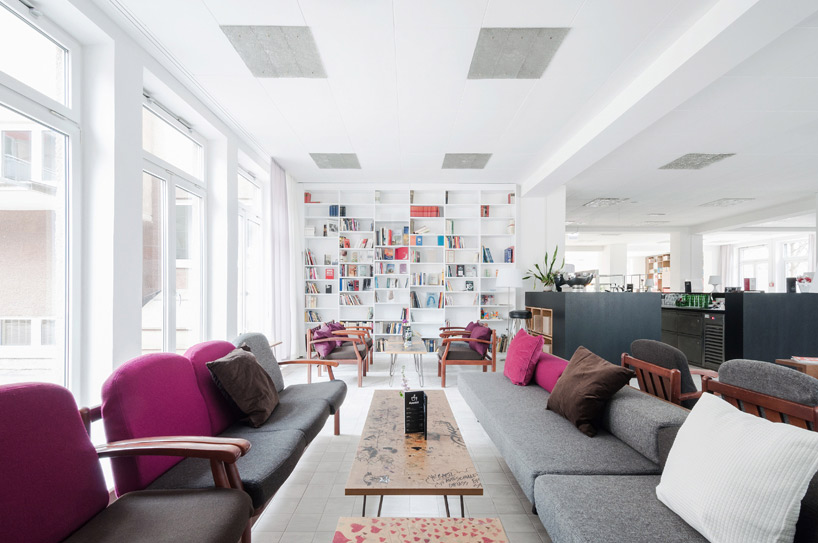 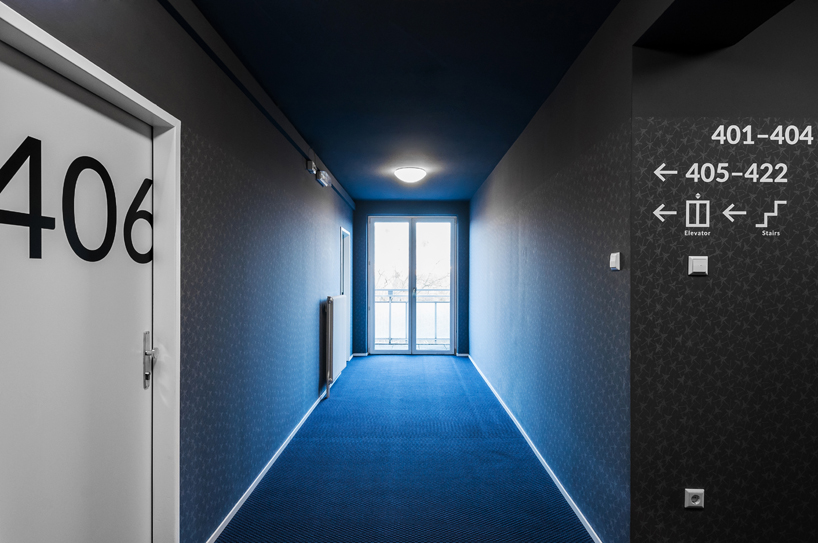 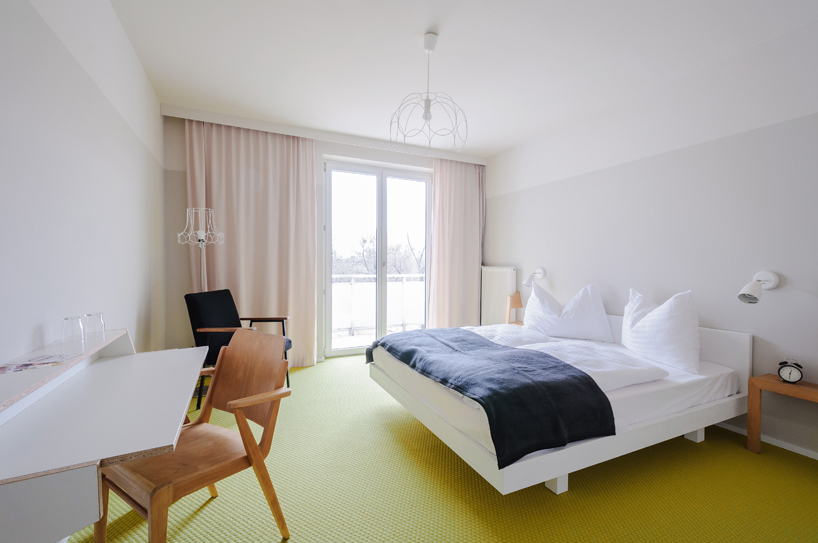 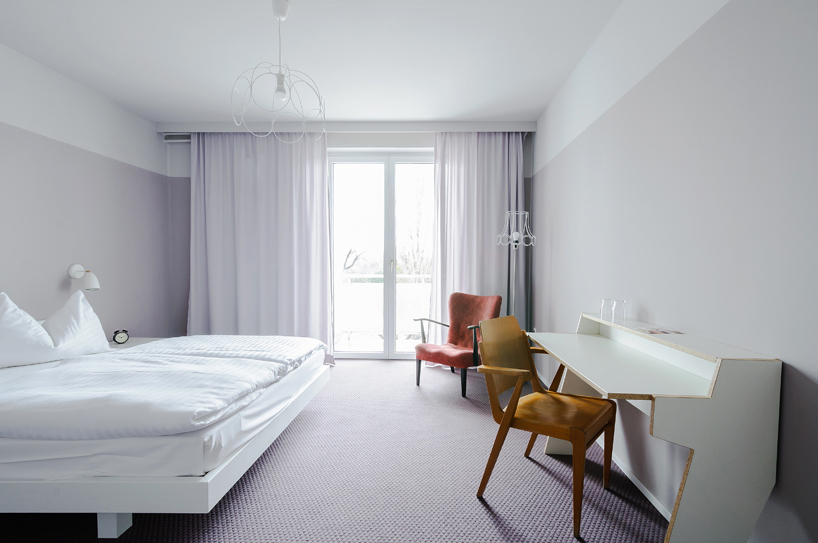 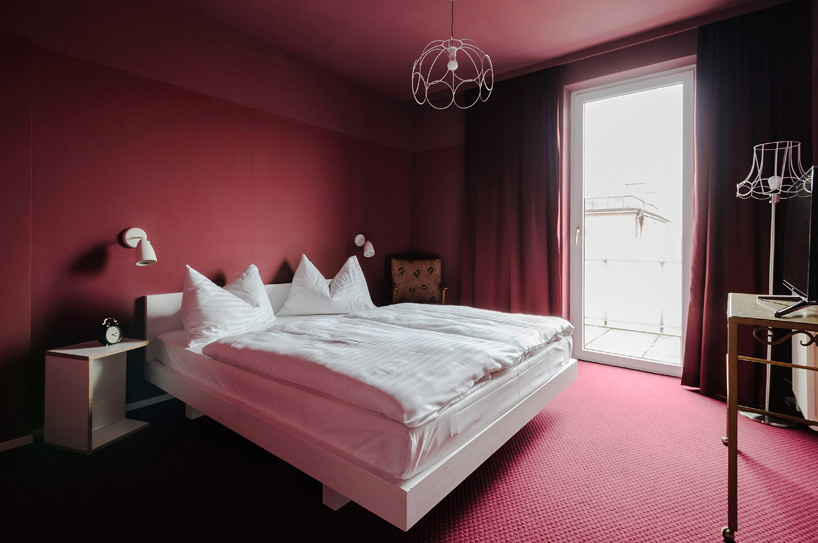 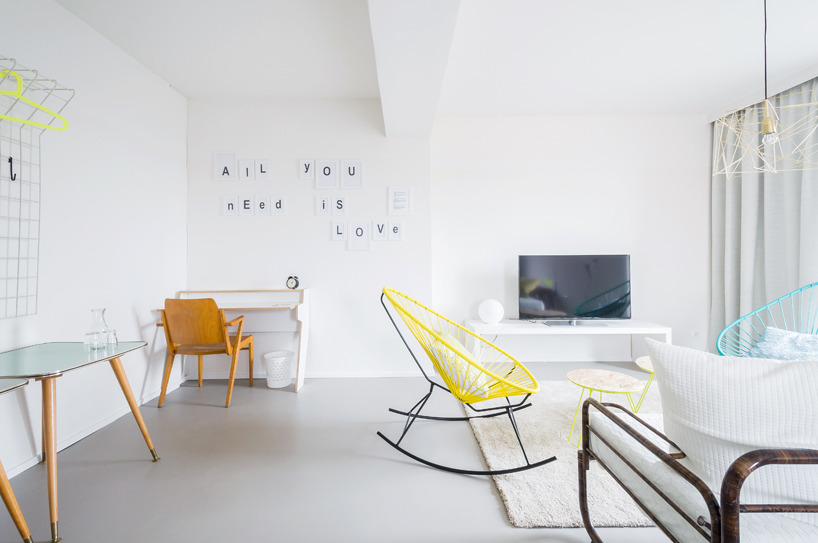 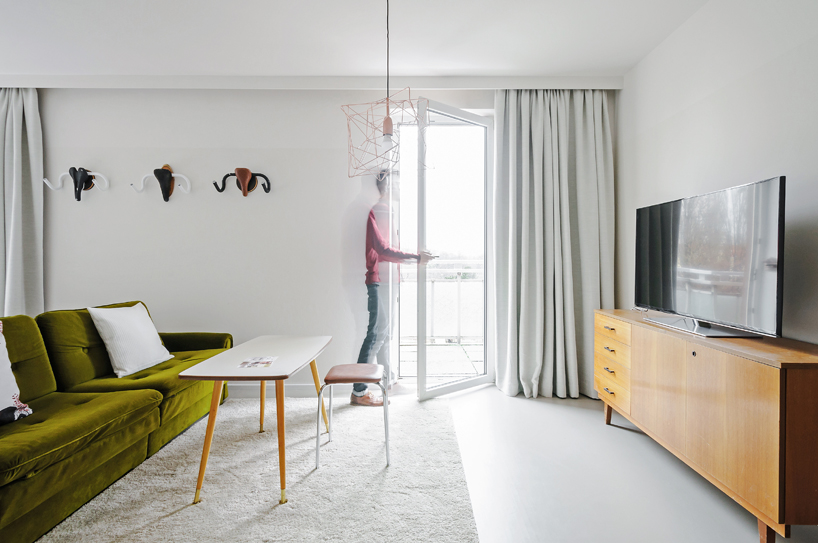 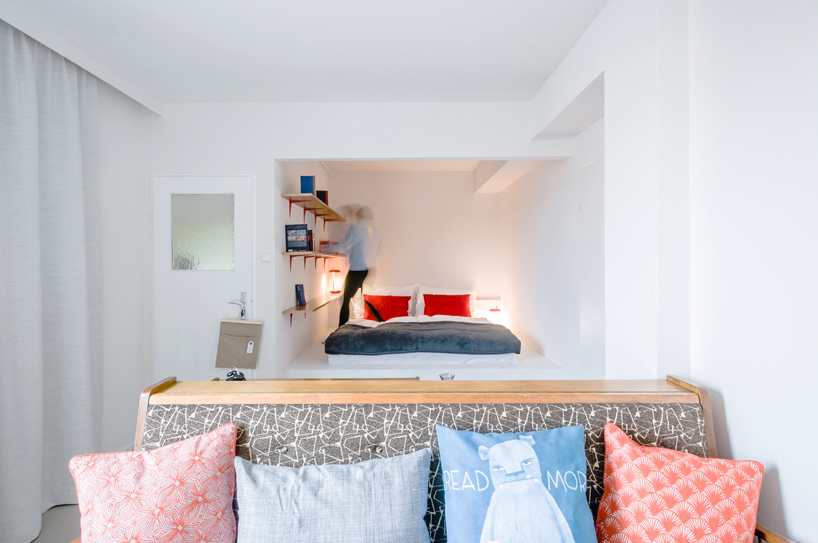 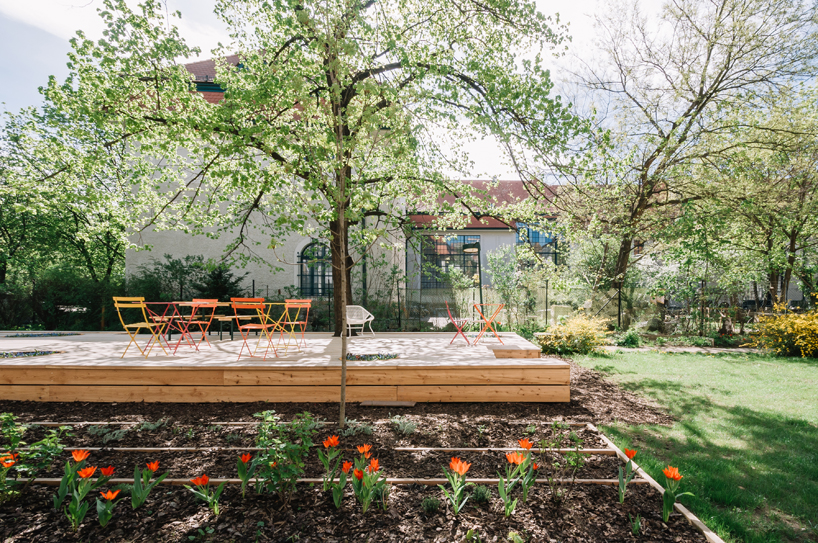 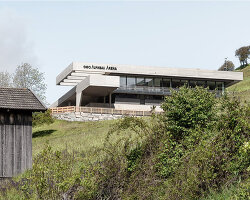 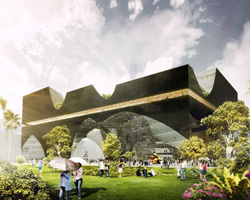 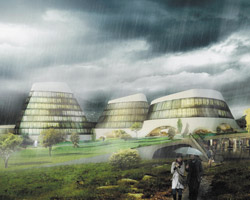 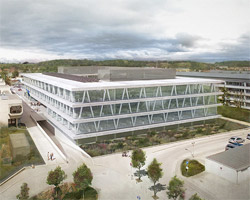 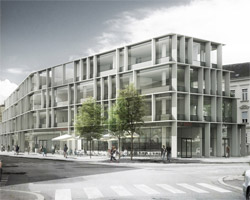