two prefabricated retail kiosk have been opened to the public at london canary wharf’s ice sculpting festival. designed by make architects, the unique structures are based on the folded concept of origami with hinged aluminium panels that allow the unit to expand and contract like a fan. when closed the geometric form of the kiosks is expressed as a compact, sculptural box that can be transformed and expanded during use. the lightweight design was tested and prefabricated off-site, before being easily transported to canary wharf via lorry.

‘it’s fantastic to see the kiosks on site being used and enjoyed by the public, and adding vibrancy and character to canary wharf’s public realm area’, explained sean affleck, make lead project architect. ‘our solution on the modern street kiosk is a distinctive sculptural rectangular box that transforms when it opens and its function is revealed. the design is also efficient and functional with compact, robust, durable, easy to maintain and vandal and graffiti- proof features. the internal fit-out elements can be adapted to suit the needs of individual vendors.’ 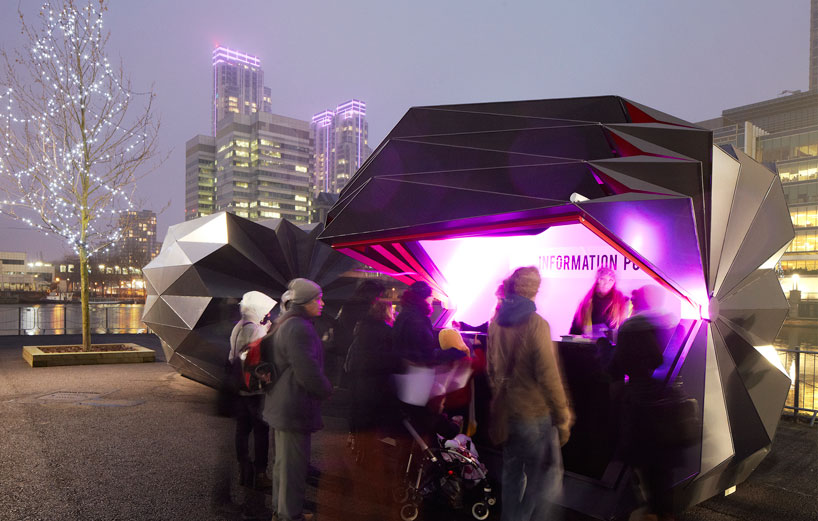 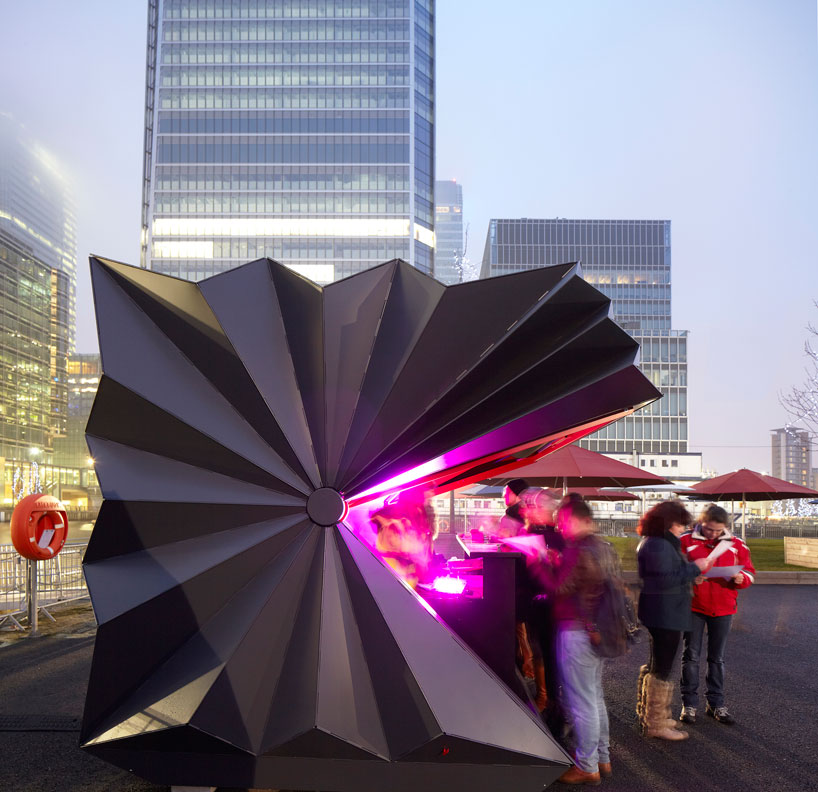 the prefabricated structures offer a great range of potential services 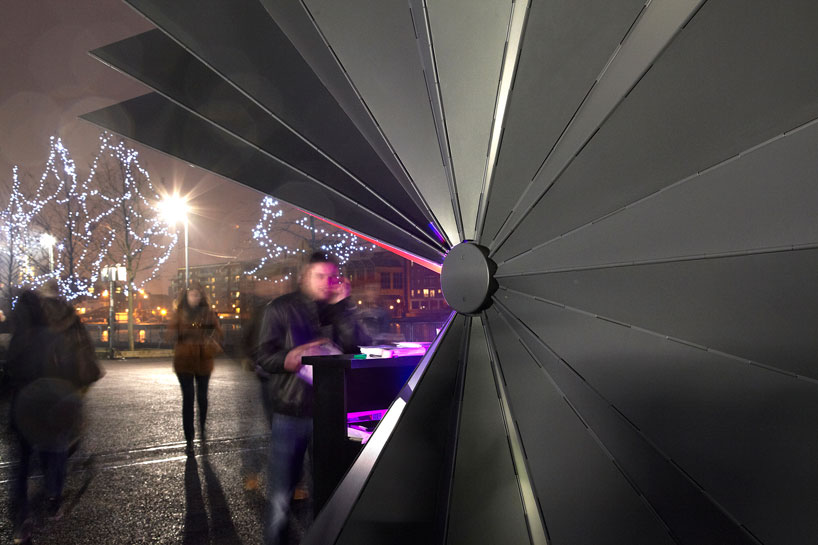 the lightweight design was tested and prefabricated off-site 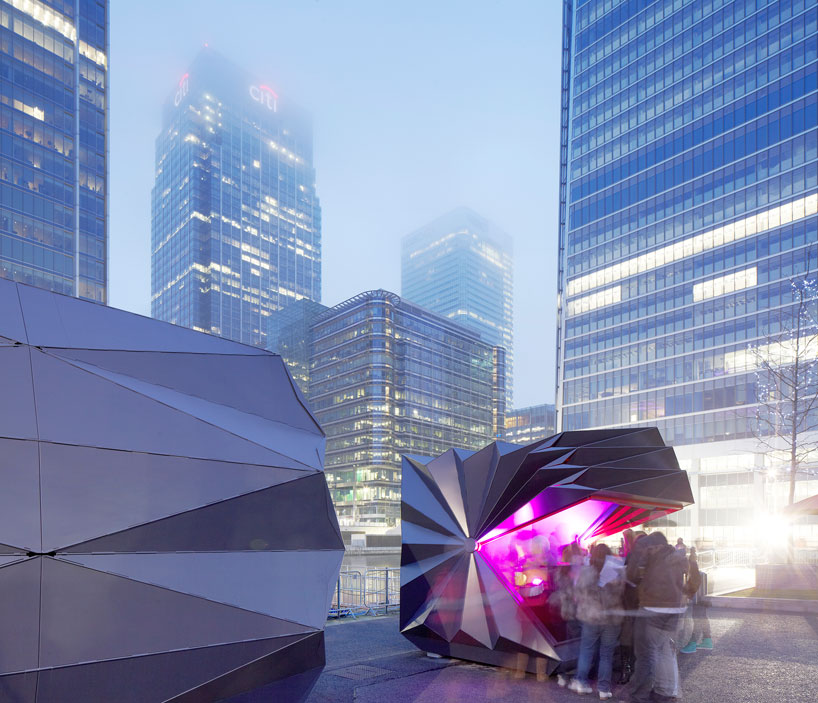 the two kiosks were easily transported to canary wharf via lorry 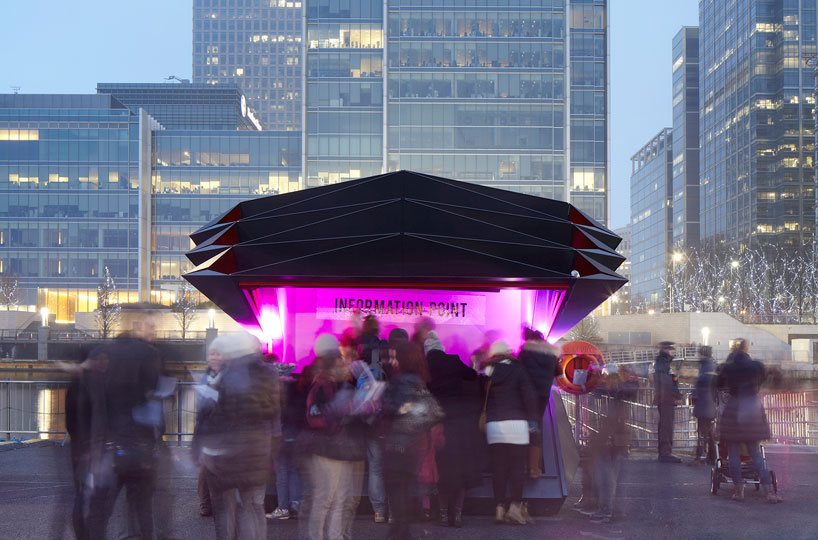 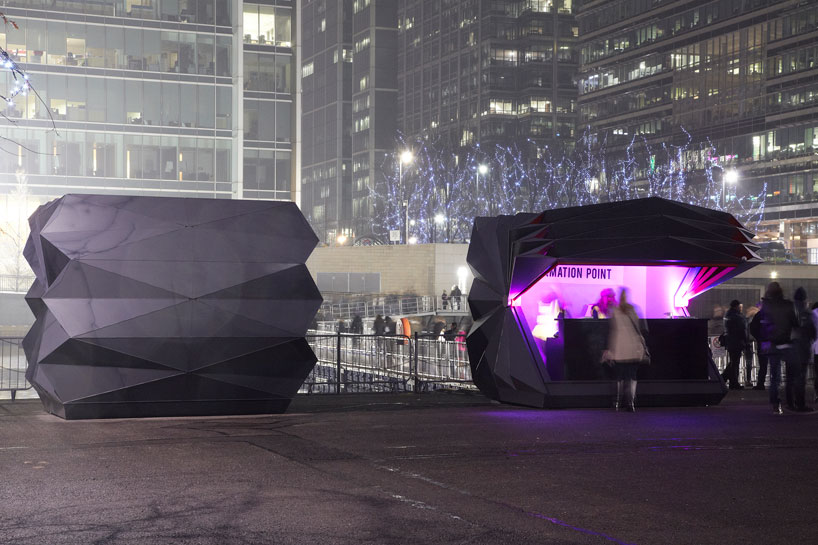 the design is intended to be graffiti and vandal-proof 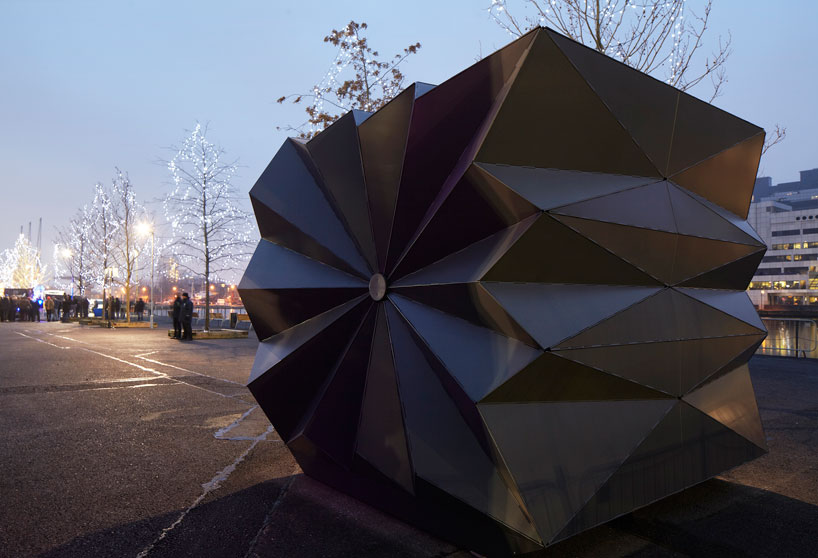 when closed the geometric form of the kiosks is expressed as a compact, sculptural box

the scheme references the folded forms of origami 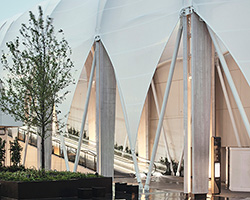 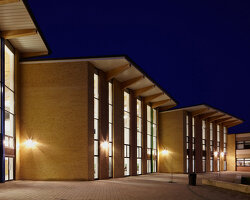 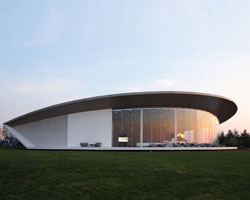